Author Sam Dowler and journalist Carole Malone were invited onto Monday’s instalment of Dan Wootton Tonight on GB News. Things got heated when they debated how police are investigating an online threat to Harry Potter author JK Rowling after she tweeted support for Sir Salman Rushdie following his attack in New York. The 57-year-old author shared a screenshot of the threat which read: “Don’t worry, you are next.”

Discussing Sir Salman being stabbed and the author’s threatening message, Carole said: “We are not saying one threat is bigger than the other, this is about a society where you cannot disclose certain things without dire consequences.

“We are saying, in a sense, that we are not allowed to speak our truth.”

Sam was then accused of “belittling” JK Rowling’s need for security after being threatened on her social media account.

Dan shut down Sam, telling him: “I think you will actually find that JK Rowling now has 24-hour security because of the threats against her.” 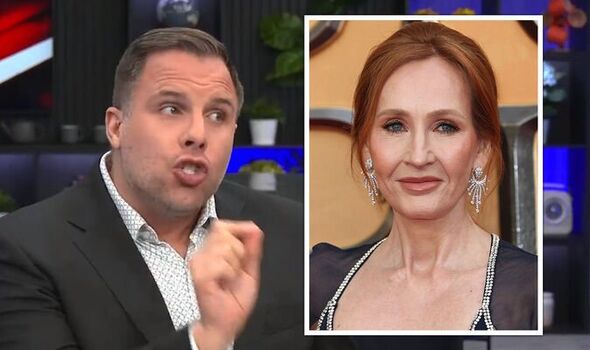 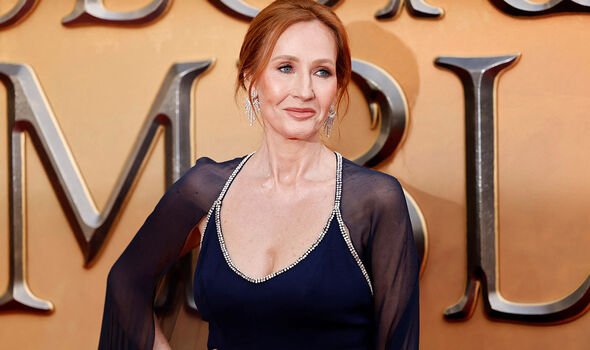 Sam said he agreed with the GB News presenter, but Dan erupted at him to make his point crystal clear.

Dan fumed and hit out over the “intolerant left” while Sam continued to try and speak over him.

“Just stop,” Dan raged. “You are one of them tonight, you need to stop belittling these threats against JK Rowling.”

Sam made it evident he did not agree with some of the comments JK Rowling had made in the past during his GB News appearance. 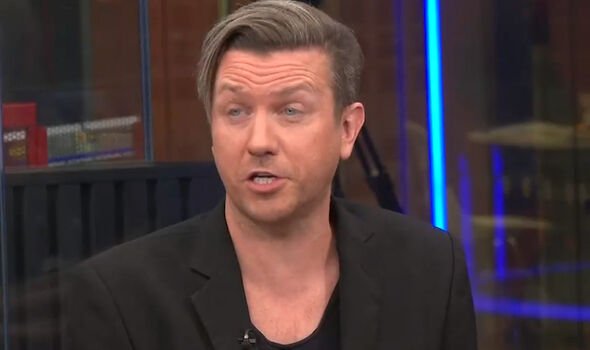 Carole demanded him to “stop shouting” but Sam said he would continue to raise his voice to get his opinions across to viewers.

Many GB News viewers flocked to Twitter to weigh in on the debate about the Harry Potter author’s security.

Rose penned: “@danwootton not a nice guy that Dowler. How he can behave like that towards Rowling just because he doesn’t agree with her? [It] is not what I want to watch on GB News. Kick him off!” (sic)

Pam Julian remarked: “I’m all for hearing different views, but Sam Dowler needs to learn not to monopolise the conversation or the point gets lost in translation. Less is more.”

@OKBiology said: “Sam Growler literally thinks death threats shouldn’t be taken seriously until AFTER an attack has been carried out. A bit late to speak out after the event.”

@Thedoghooded said: “Free speech and you are all attacking him because he is speaking freely… @GBNEWS viewers are absolutely gullible.”

Nelson Teixeria penned: “Well, it’s a shame that in someone’s opinion a death threat doesn’t deserve the same kind of concern as others due to the motivations that caused the threat.”

The company behind the Harry Potter films, Warner Bros Discovery, said it strongly condemned the threats against JK Rowling.

A statement from the company read: “We stand with her and all the authors, storytellers and creators who bravely express their creativity and opinions.

“Our thoughts are with Sir Salman Rushdie and his family following the senseless act of violence in New York.”