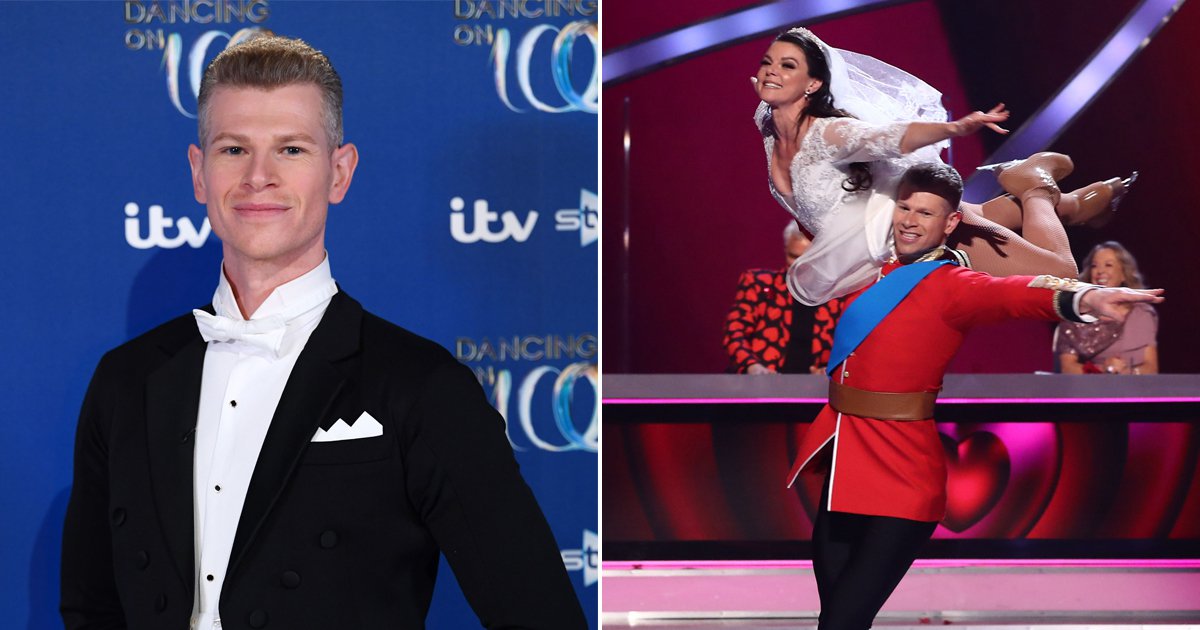 Dancing On Ice professional skater Hamish Gaman has announced that he won’t be returning for the 2022 series because the producers ‘wanted to freshen up the line-up’ of the ITV show.

In a statement shared on social media, Hamish, 38, who has been a part of the skating competition since 2018, explained that he was ‘completely surprised’ when he found out the news, leaving him feeling ‘confused’.

‘Hi everyone. I’m sad to confirm that I’m not returning to Dancing On Ice this year. The producers told me that they weren’t bringing me back because they wanted to freshen up the lineup,’ he wrote in his statement.

‘I was completely surprised by their decision and I’ve been left confused and struggling to make sense of everything that’s happened.’

Hamish continued, explaining that he and fellow Dancing On Ice pro Vanessa Bauer are still skating partners, and he feels ‘devastated’ that they won’t be able to skate together on the programme in future.

‘Thank you for all of your love and support during my time on the show. I’m going to miss skating for you,’ he added.

One fan said that in their opinion, the decision ‘really doesn’t make sense’, saying that Hamish is ‘fresh talent’.

‘What on earth is going on. You are brilliant and they should bring you back,’ they remarked.

Earlier this year, Hamish was forced to leave Dancing On Ice prematurely due to injury, resulting in his celebrity partner Faye Brookes being repartnered with Matt Evers.

He pulled out of the show after snapping a tendon in his hand, in a series plagued by numerous injuries and accidents among the line-up.