Despite the live shows being "rested" in 2019, The Sun Online can exclusively reveal secret plans to reboot it in the future. 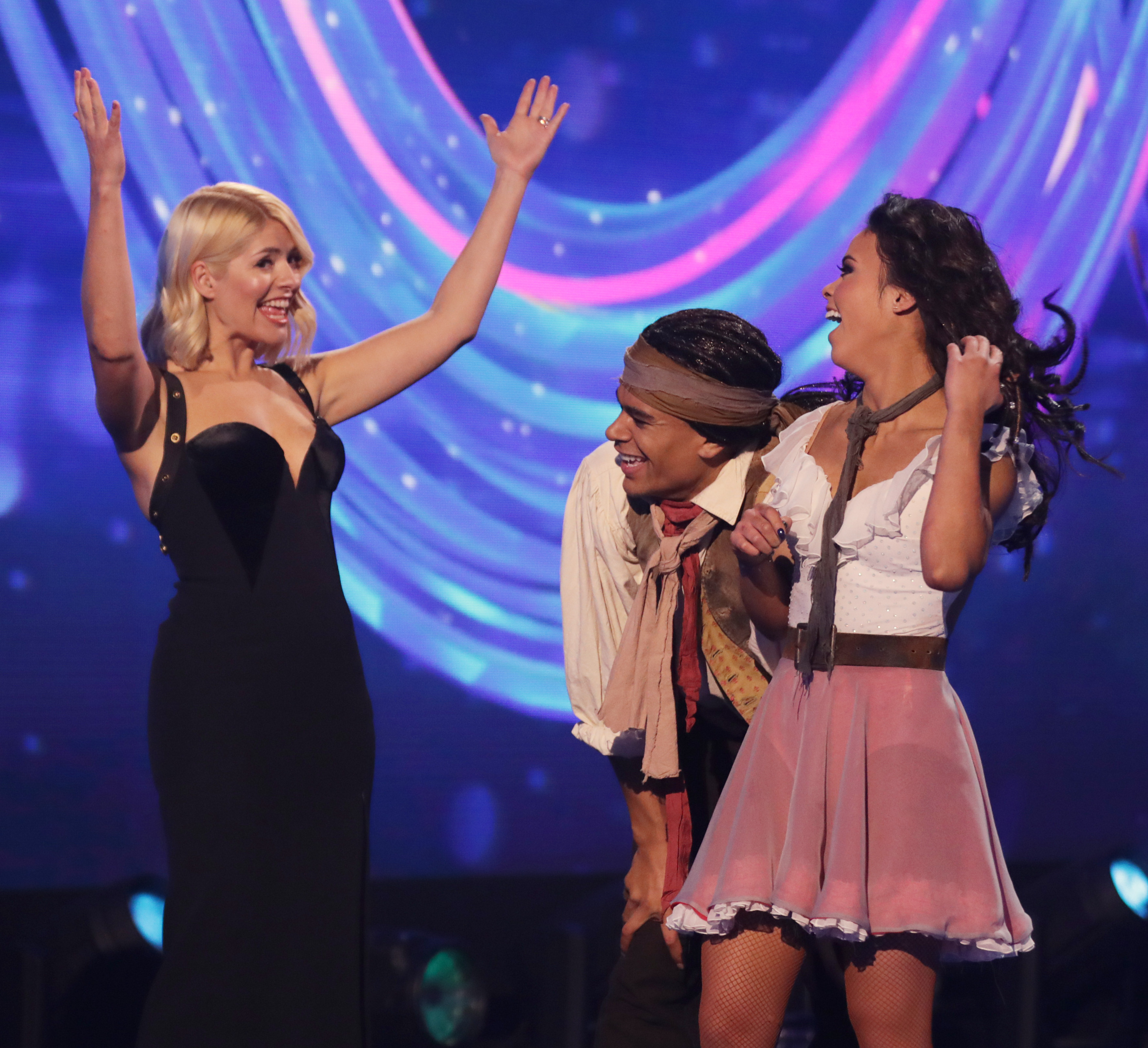 "Without a doubt the tour will return at some stage, it's fantastic to do.

"It's a lovely thing to have after the TV show. There might be one on the horizon."

It was revealed fear of "poor ticket sales" led to the tour being axed. 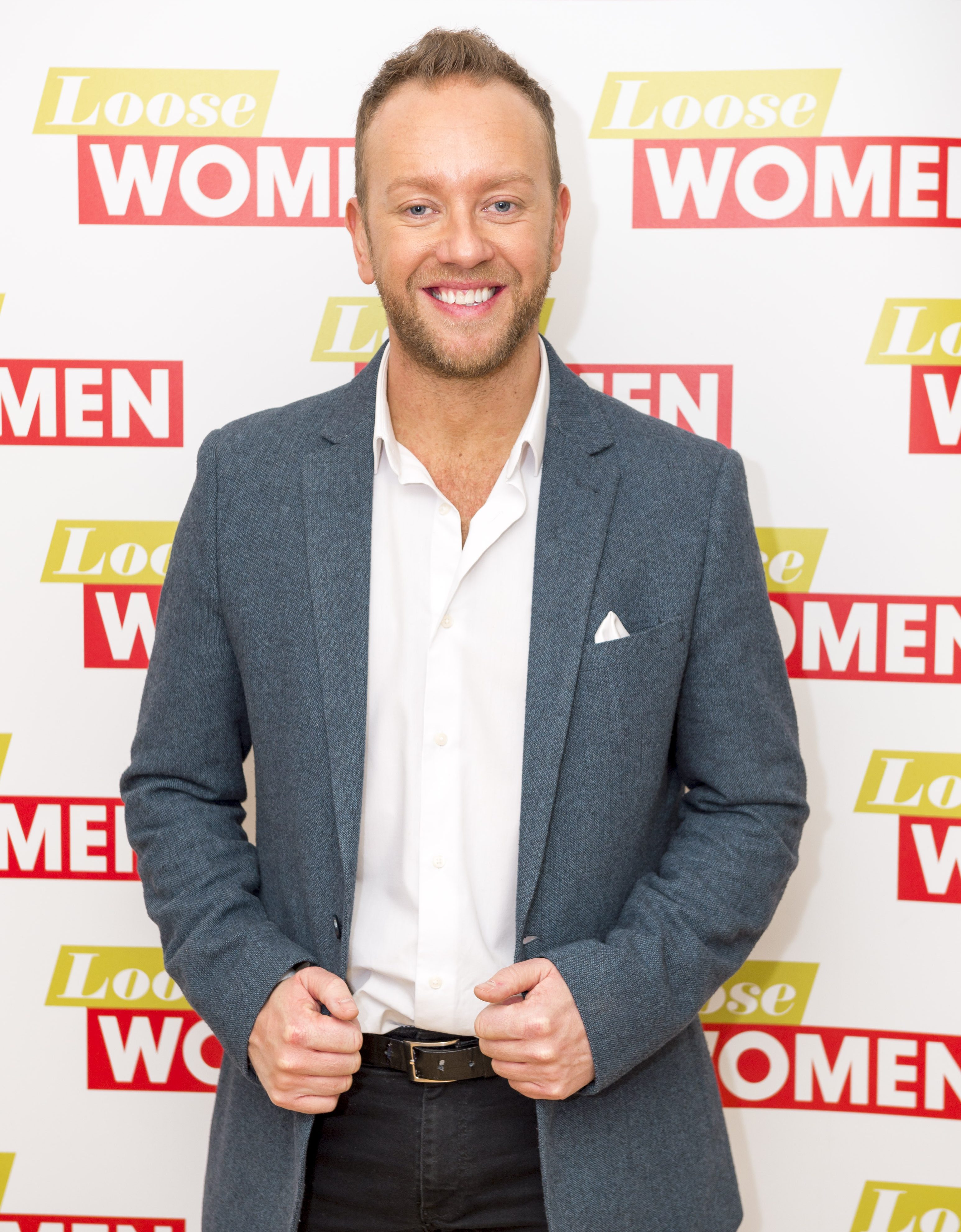 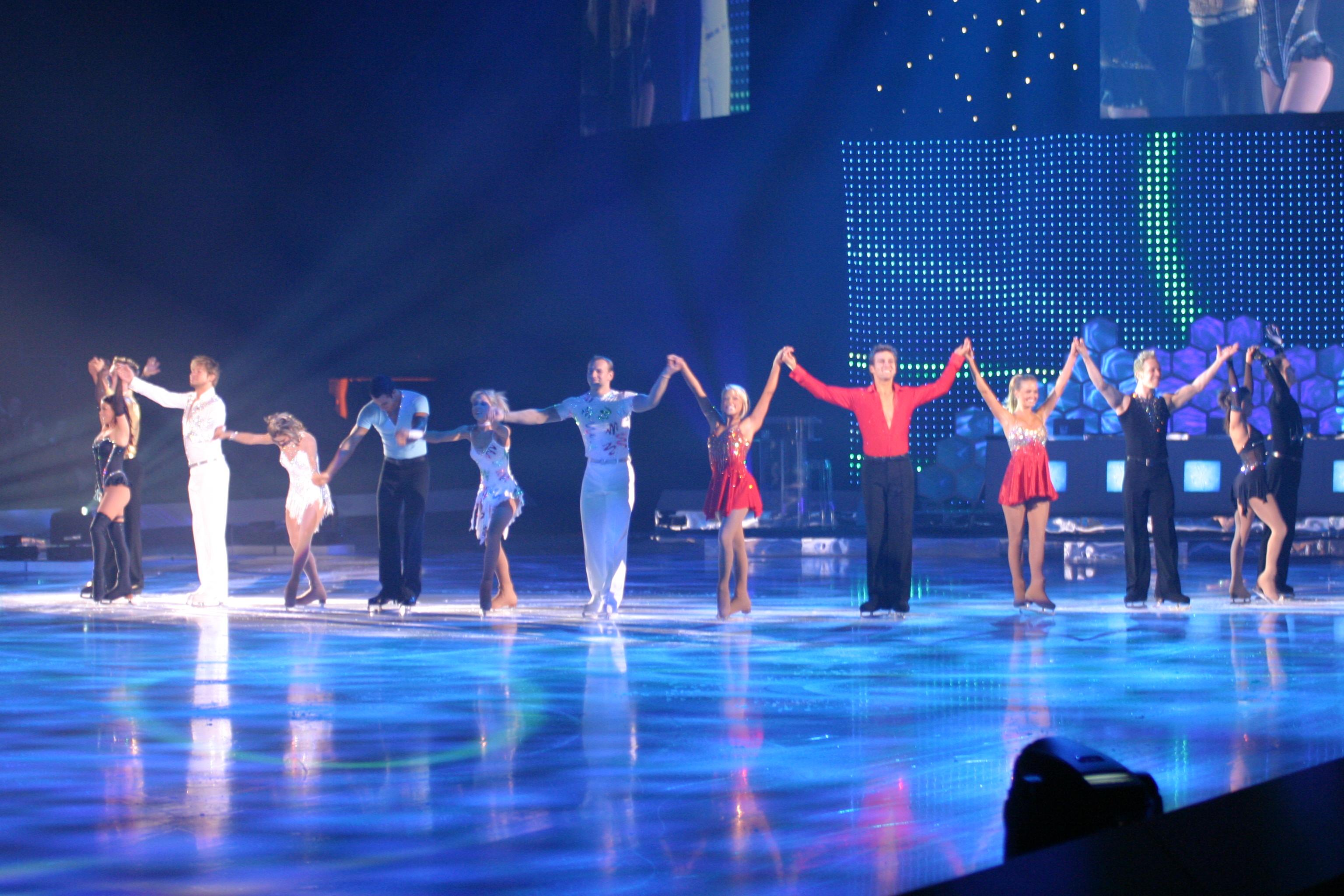 Christopher Dean, who stars on the show as a judge alongside Jayne Torvill, confirmed the news in December.

At the time he said: “There won’t be a tour next year.

“We feel it’s not the right time. We may have another tour next time, but not this series.”

It means fans will miss out on the chance to see Love Island hunk Wes Nelson – who is tipped to win this series – and the rest of the cast back on the ice. 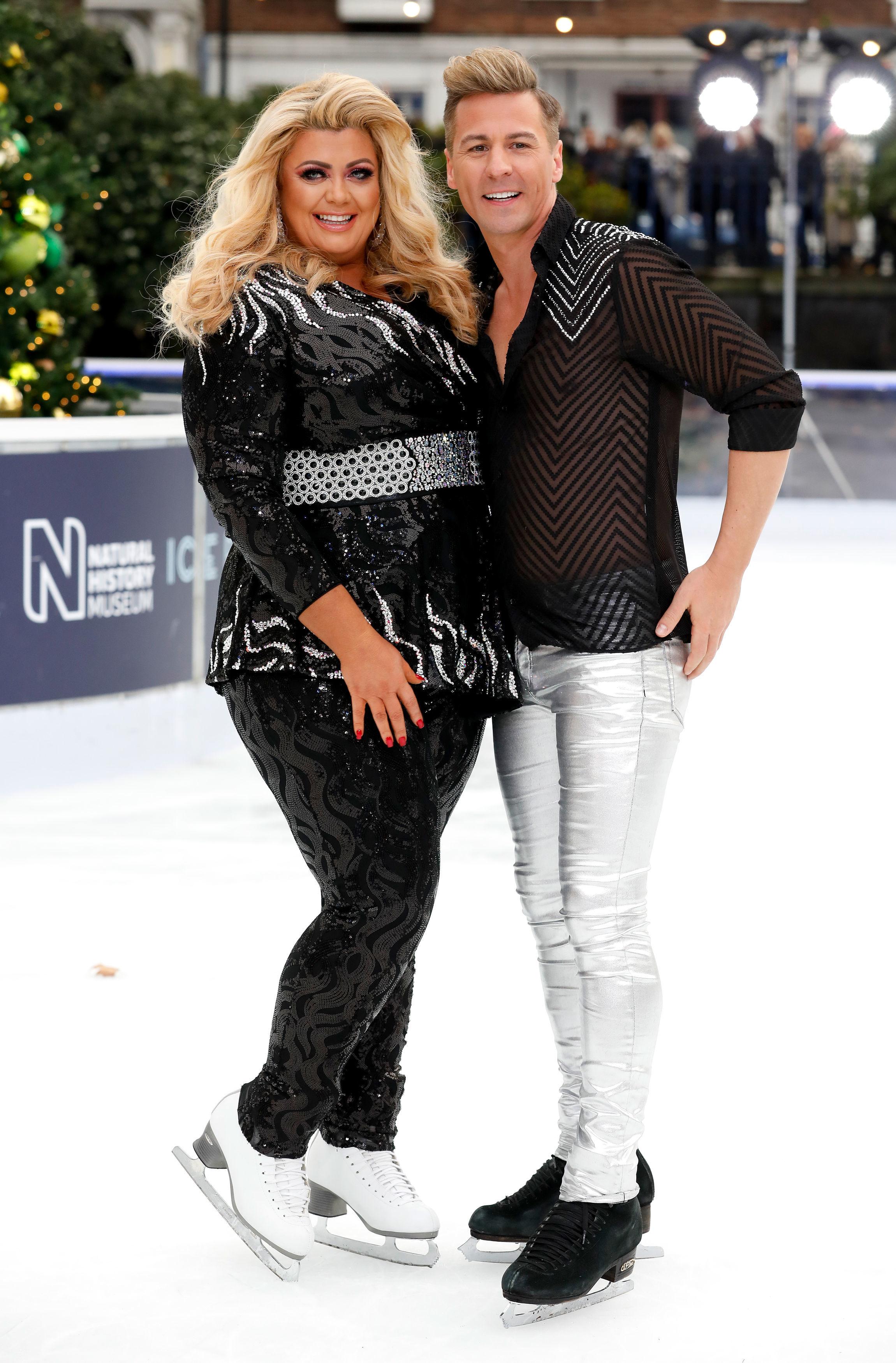 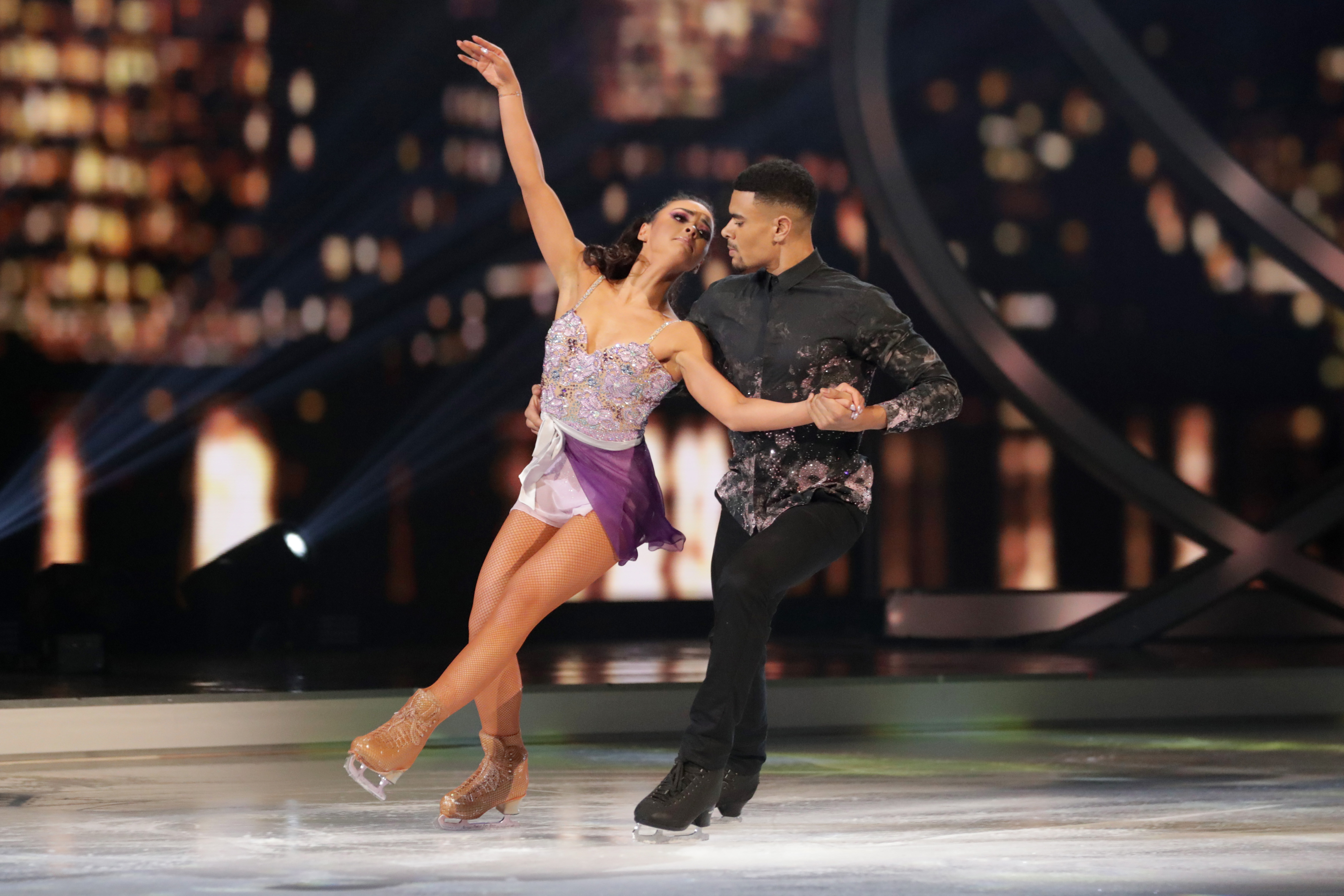 The Sun Online exclusively revealed the stars have been breaking in tears during gruelling semi-final rehearsals, as Sunday's show looks set to be the most emotional yet.

James Jordan, Wes Nelson, Saara Aalto, and Brian McFadden will be performing two skates each on Sunday night – hoping that it will be enough to secure viewer votes.

The celebrity contestants have chosen a routine about something that "means something to them" in their bid to get into the upcoming final.