DANCING On Ice star Sonny Jay has suffered a painful injury with just 24 hours to go until his first skate.

The Sun can reveal the 27-year-old radio DJ has sprained his wrist after a dangerous cartwheel lift went badly wrong. 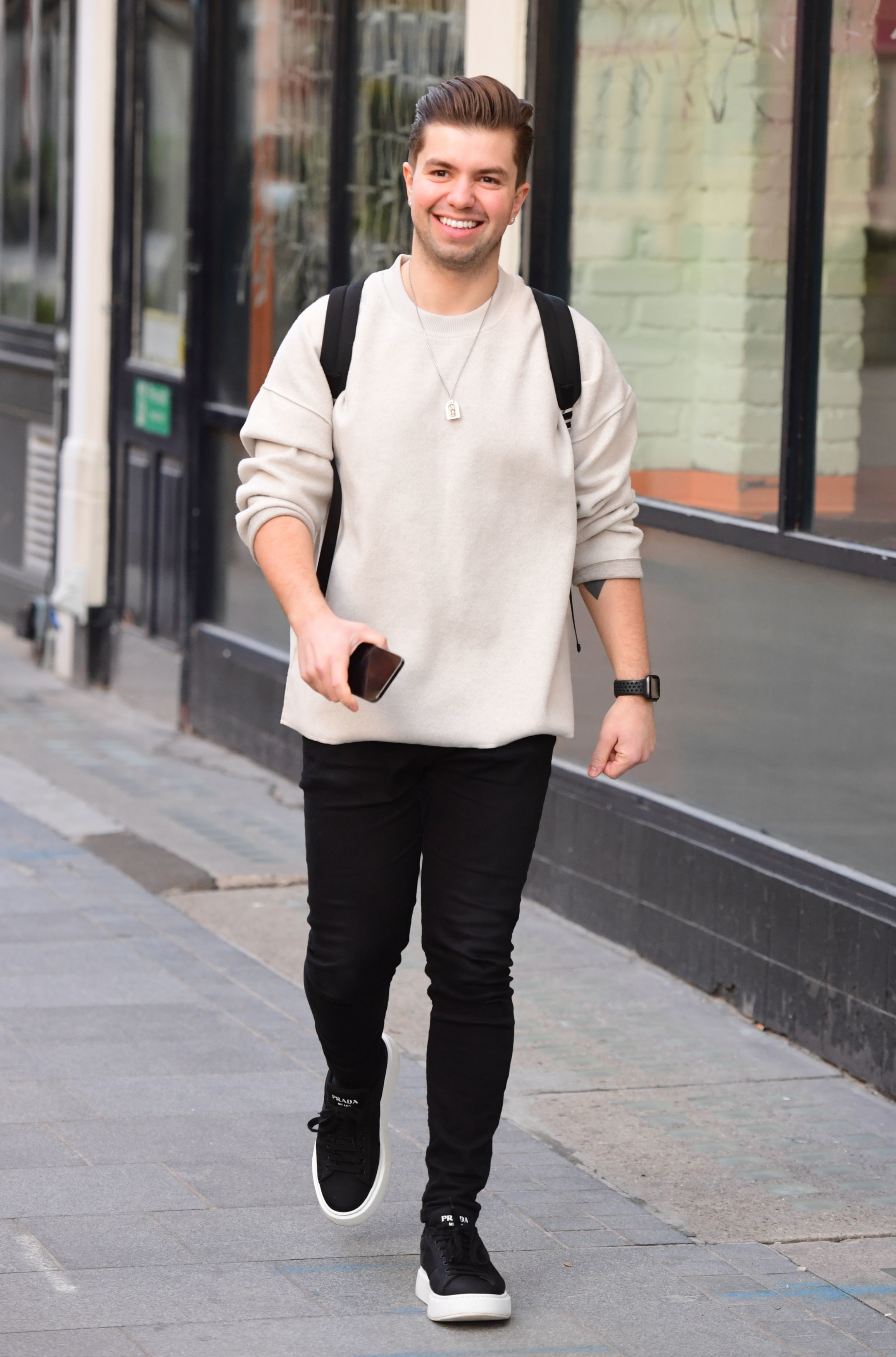 Sonny – who is set to perform alongside the second batch of celebrity skaters on Dancing on Ice tomorrow night – worried fans as he revealed his bandaged hand.

An insider told The Sun: “Sonny was taking on a dangerous cartwheel lift in rehearsals for tomorrow night’s show.

“He managed to bend his thumb back all the way and medics were called. He’s had to get it all strapped up to take the pressure off his injury.

“They’re confident it’ll be off in time for the show tomorrow.” 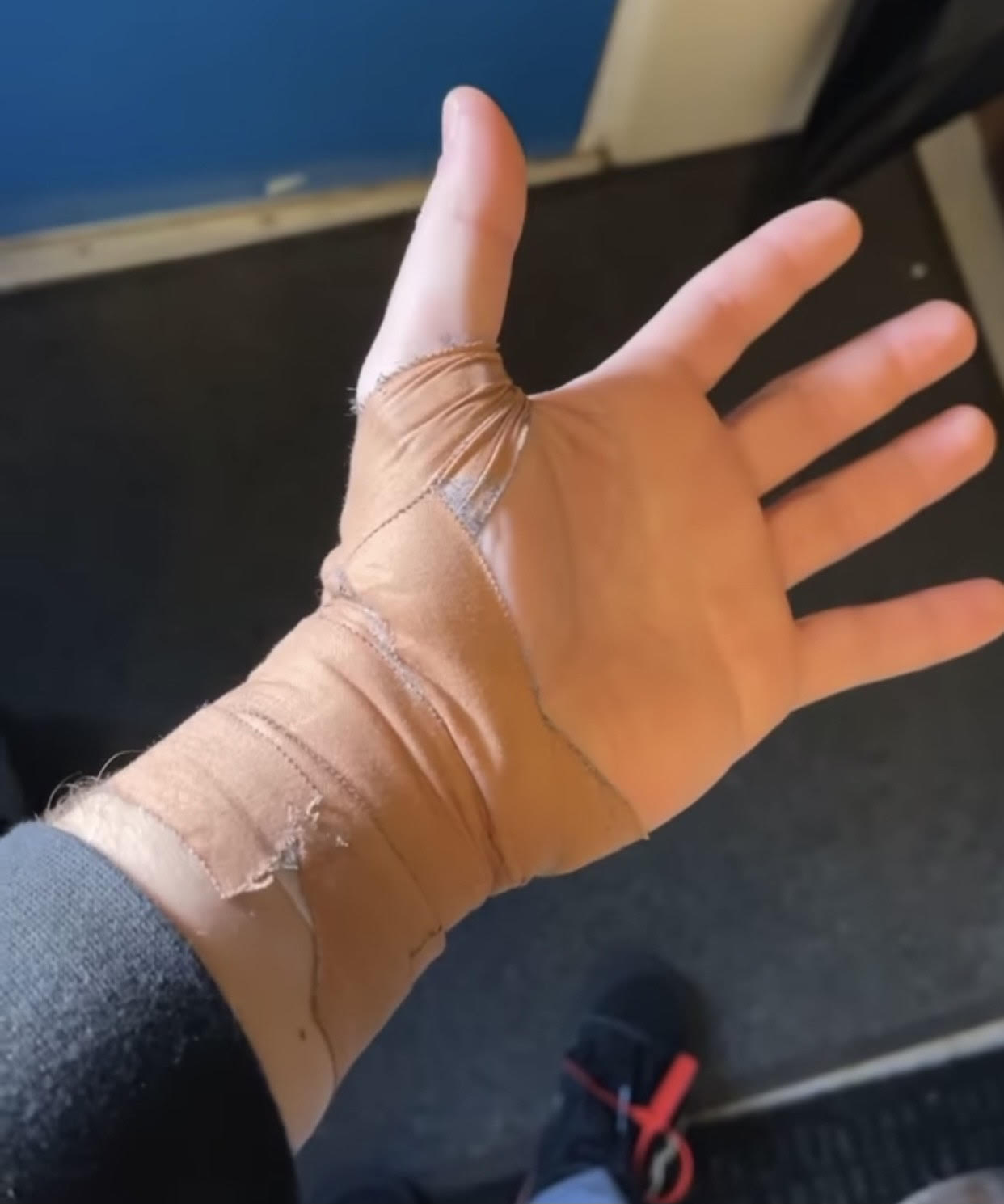 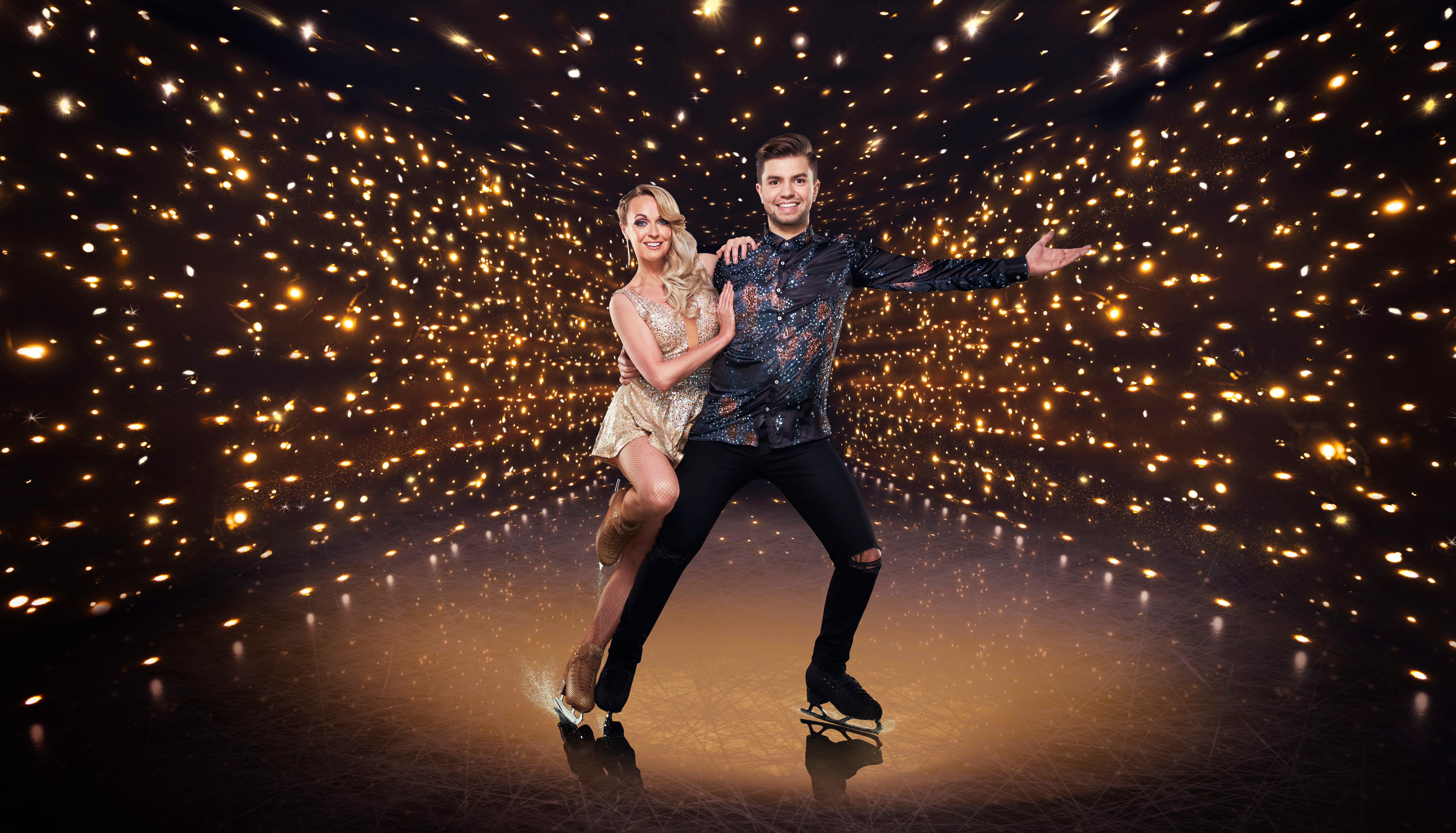 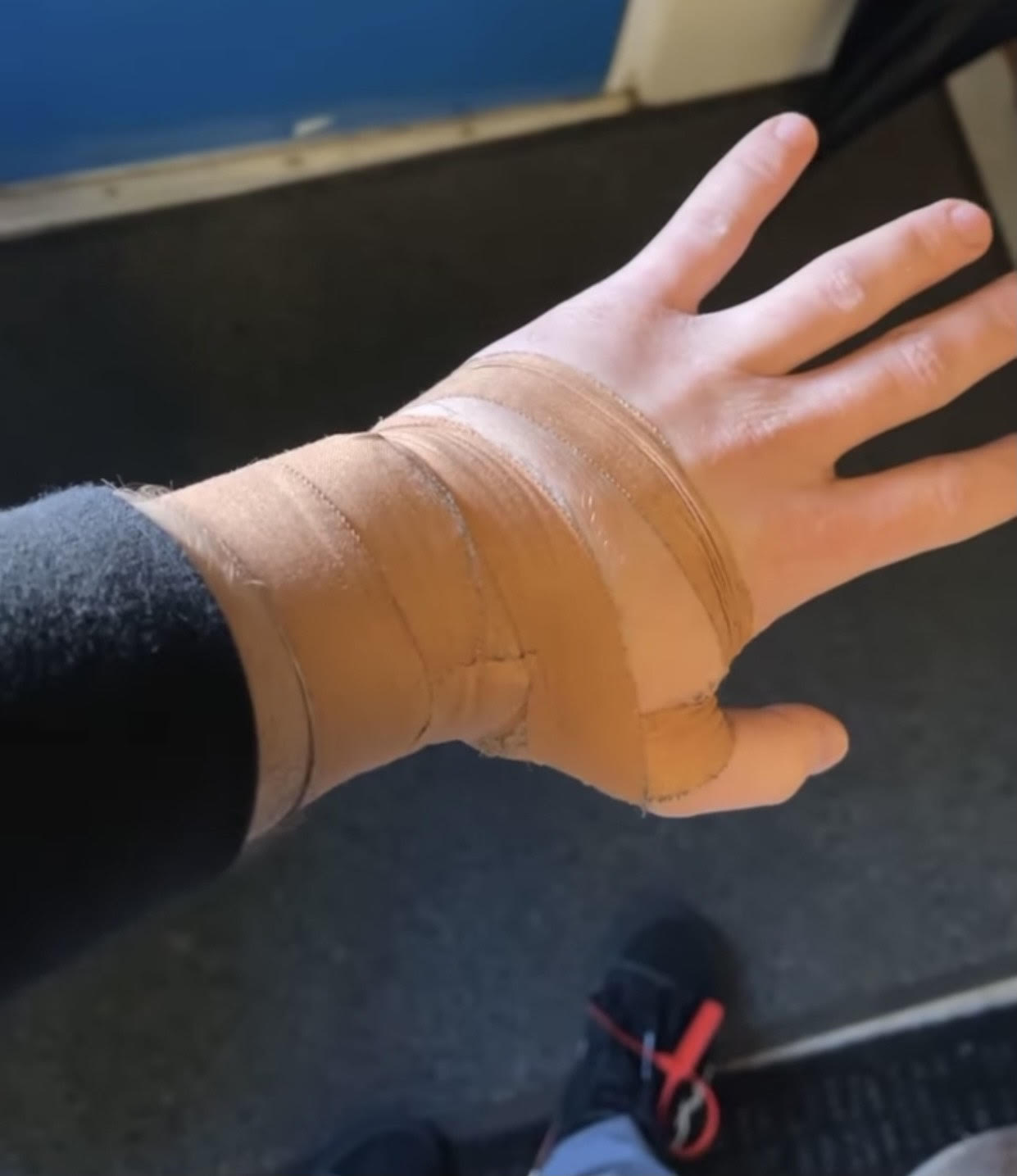 Showing fans his injury, Capital Radio presenter Sonny admitted: “It’s not as bad as it looks.”

"I just wanted to say best of luck on the old Dancing on Ice. 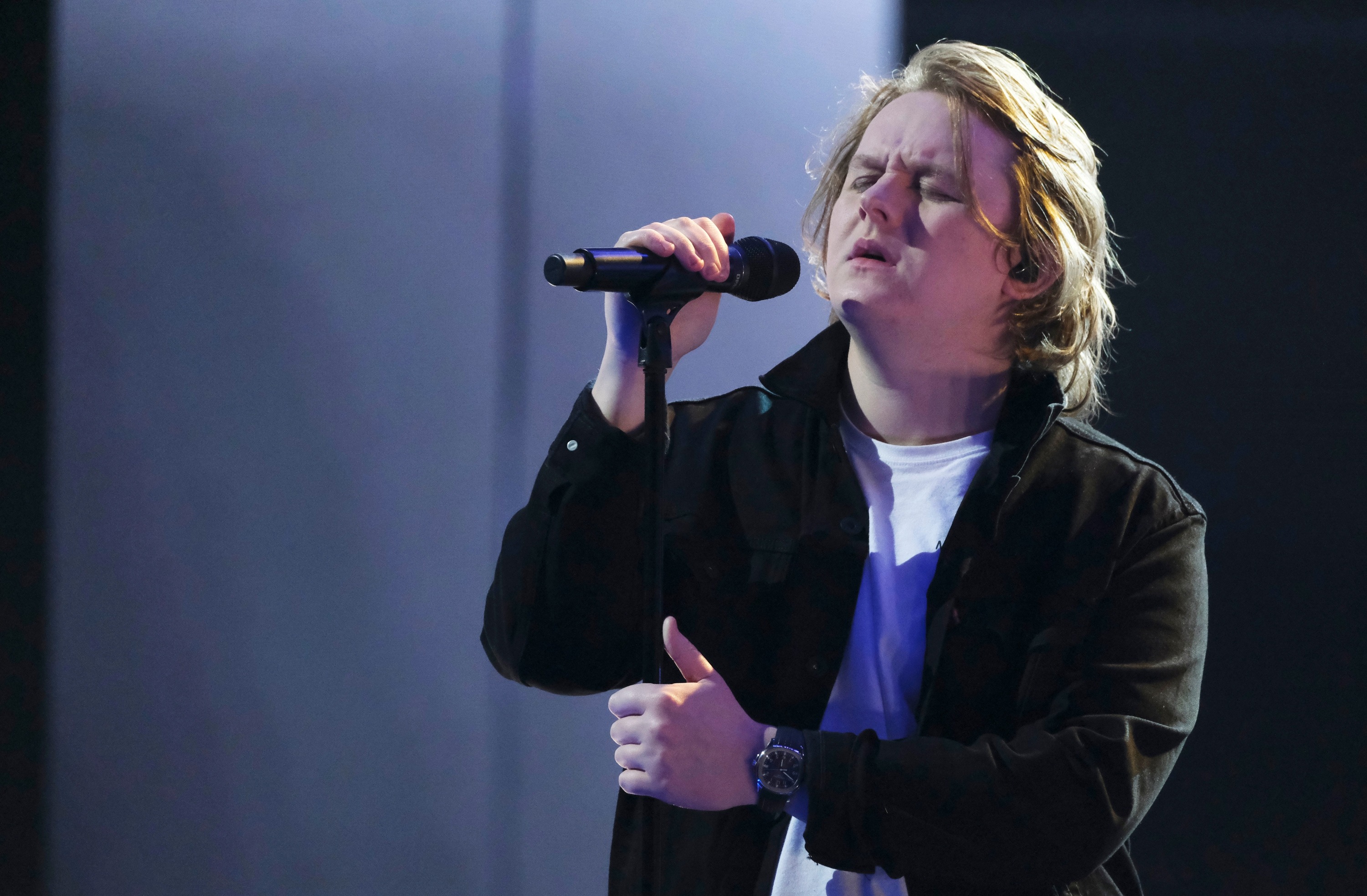 "Skate your heart out, we’re all rooting for you, and I just wanted to leave you with this…"

He then started singing the lyrics to Love Sick by Sonny’s former band Loveable Rogues – ‘I’m love sick, I’m sick of this love game, and I'm tired of hearing, I'm the one to blame’.

"Do it for me and do it for the Lovable Rogues!", added Lewis.