The Love Island star and her EastEnders actor dad took a break from rehearsals for Nativity! The Musical. 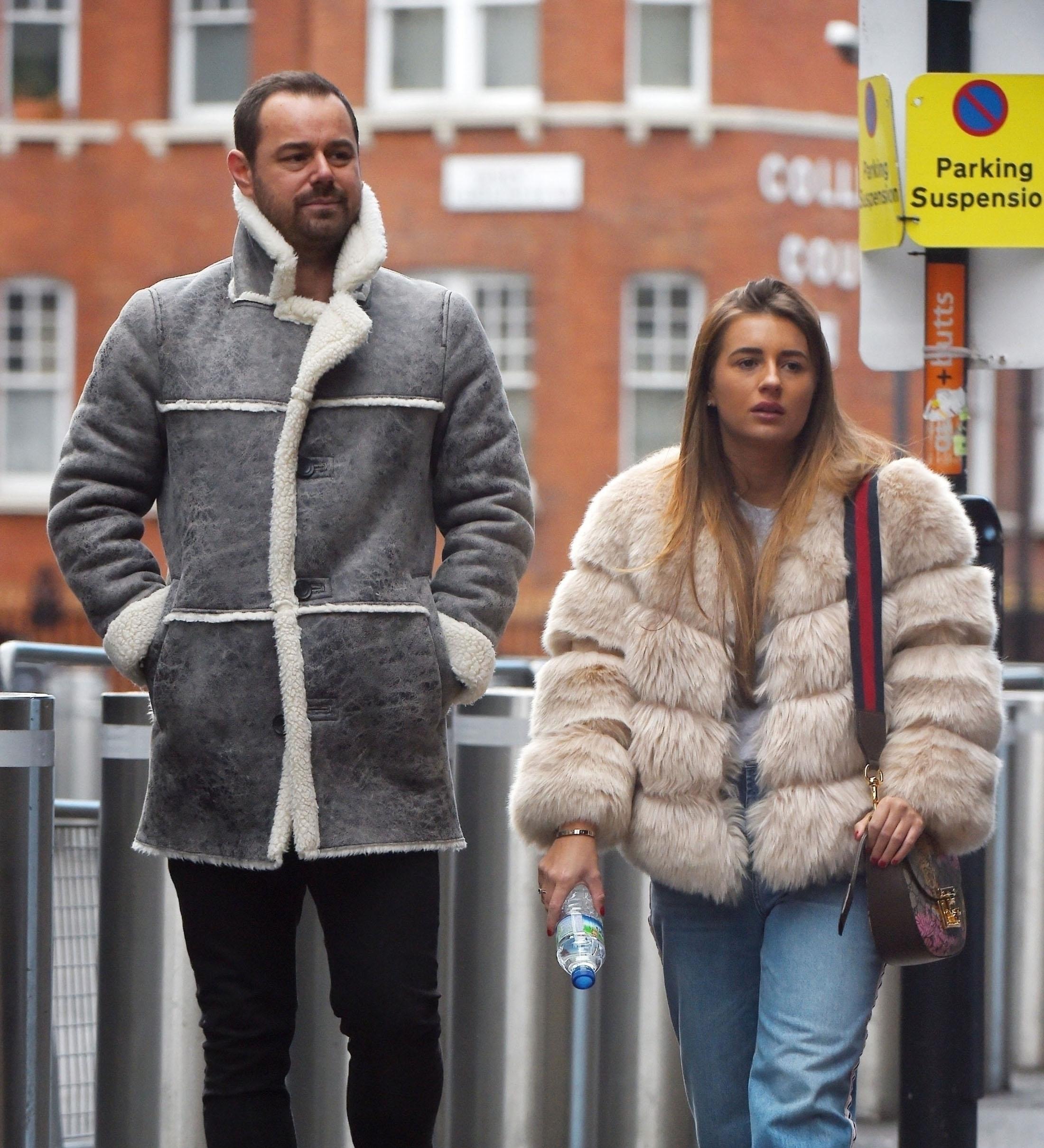 Seemingly unaffected by nerves ahead of making her West End theatrical debut, 22-year-old Dani looked relaxed as she took to the streets of London in an oversized faux fur coat with a pair of high-waist denim jeans.

She completed her chic style with a white t-shirt and floral patterned handbag strapped over her shoulder while EastEnders star Danny, 41, hid from the winter chill in a cosy grey jacket.

Dani picked at a bag of sweets as the duo made their way back to the Apollo in Hammersmith where a stage adaptation of the popular Nativity movie will run until the end of the month. 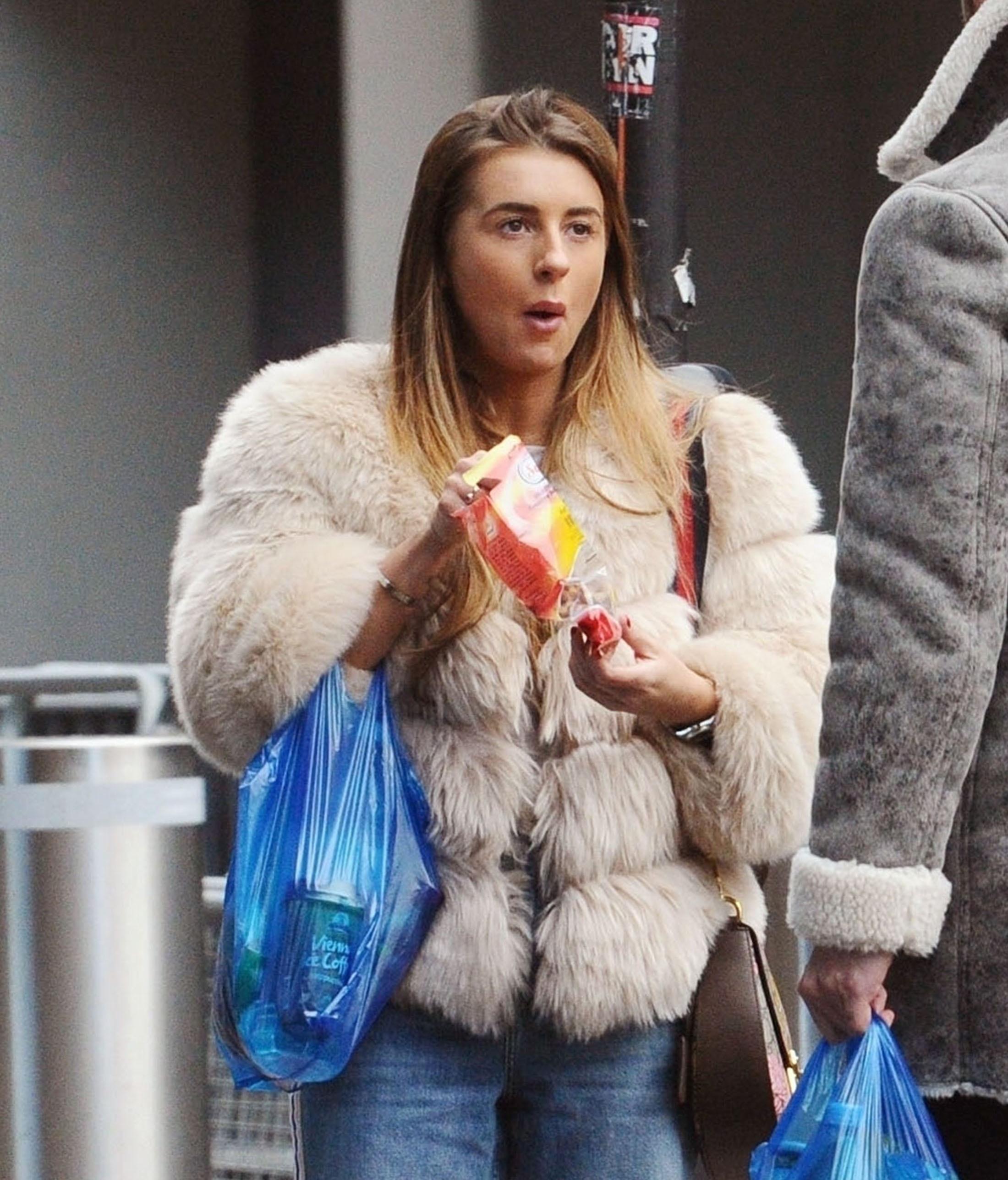 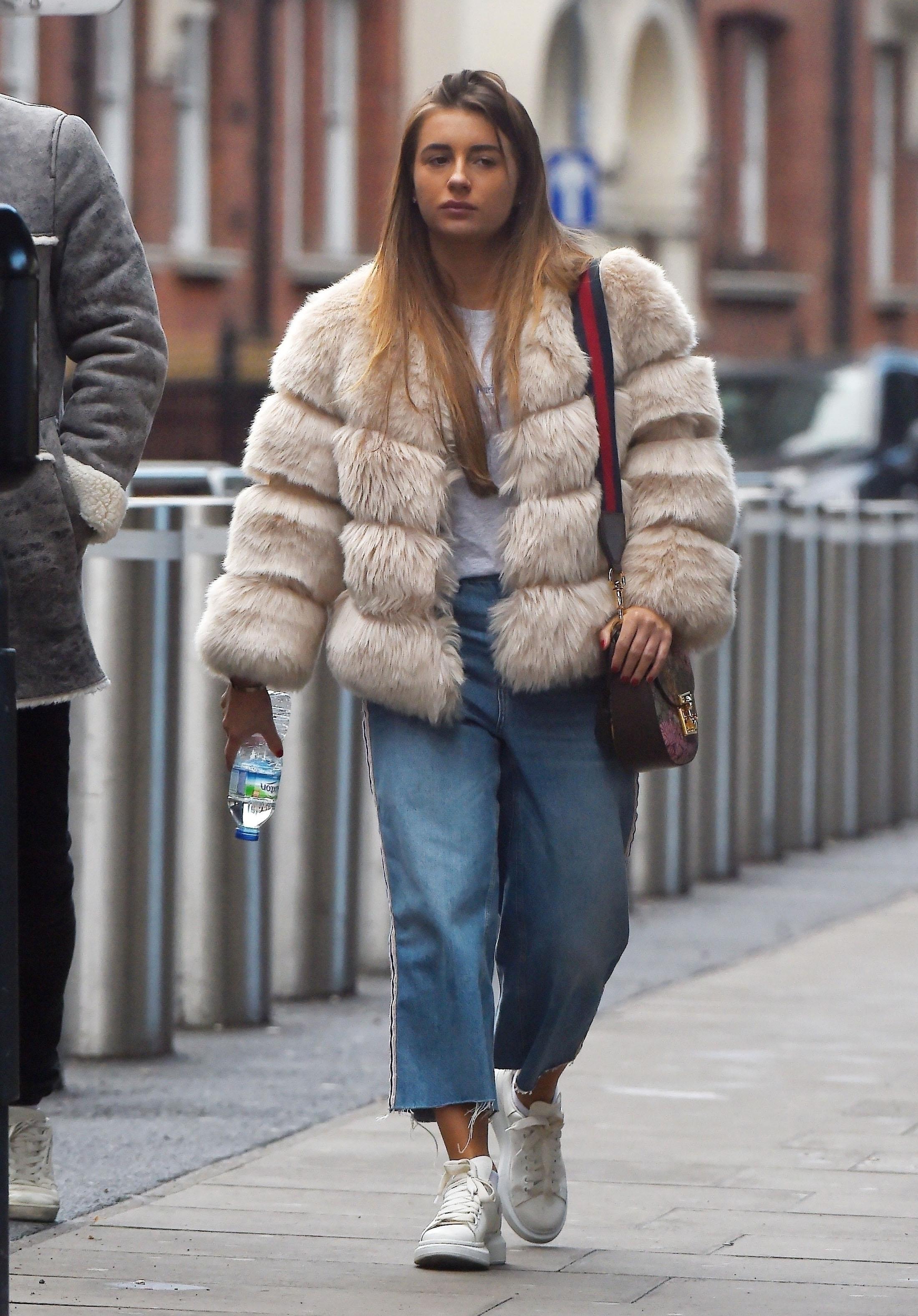 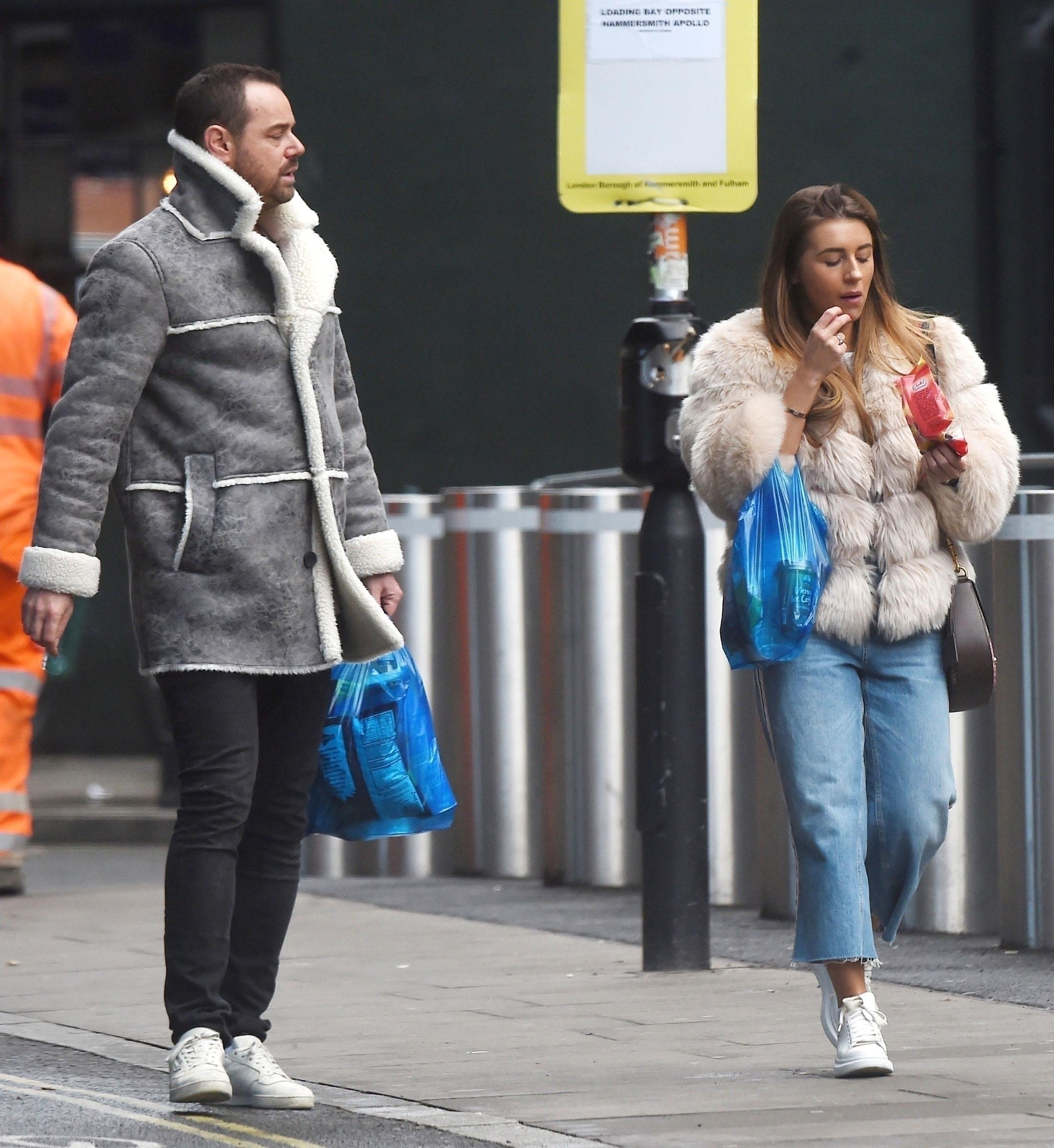 Following the opening night of Nativity! The Musical, some audience members were left feeling disappointed due to Danny's brief appearance in the production – despite being prominently featured in advertising materials.

Danny only appeared for ten per cent of the show's two-hour run and didn't return alongside the rest of the cast for the final singalong.

One audience member told The Sun: “It was a bit baffling that Danny wasn’t in the final song considering his daughter was. For the expensive ticket price, there was definitely an expectation amongst the crowd of seeing a bit more of the man himself.”

The gala night on Thursday was hit by further trouble when comic Jo Brand, 61, who plays the part of a critic, had to borrow a co-star’s microphone when her one failed.

Nativity! The Musical — the film version of which starred Martin Freeman — tells the story of a primary school teacher who promises his pupils to get a big-shot producer to see their nativity.