It stated that production of film will continue whilst Craig, 51, is rehabilitating though.

The scheduled release date of April 2020 is also still in place.

The tweet read: “BOND 25 update: Daniel Craig will be undergoing minor ankle surgery resulting from an injury sustained during filming in Jamaica.

“Production will continue whilst Craig is rehabilitating for two weeks post-surgery.

“The film remains on track for the same release date in April 2020.

Fans rushed to give there best wishes to Daniel, with one writing: “Get well soon!”

Another added: “Hope he’s okay,” while a third chimed in: “Best wishes for a full and speedy recovery!” 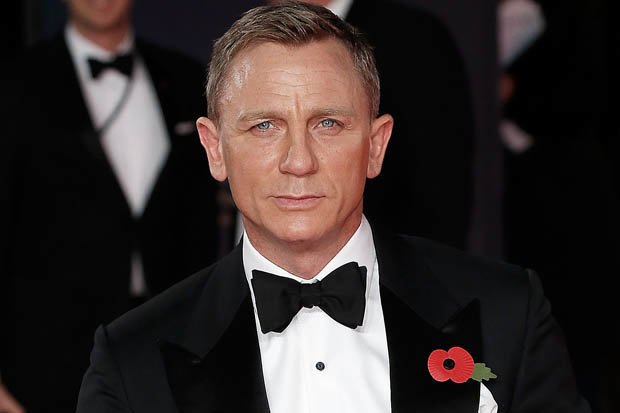 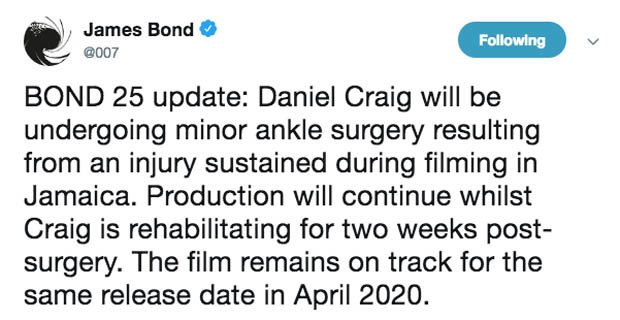 Daniel had an accident on set earlier this month.

It was reported at the time that he’d injured his ankle while running during a shoot.

The star was apparently flown to the US for X-rays, forcing production to be delayed.

Daniel is known to perform his own stunts for films, is playing Bond for the last time in the 25th movie. 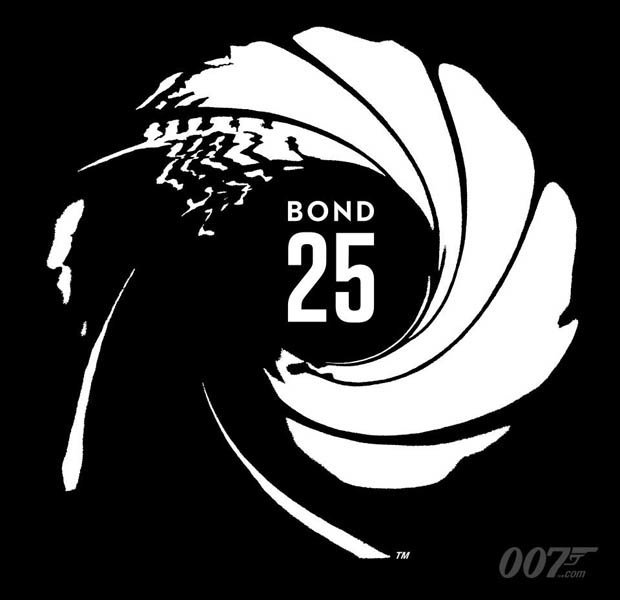 The film currently has a working title of Shatterhand, however, this may change.

As well as Craig, the film will also star Bohemian Rhapsody actor Rami Malek as the villain.

A number of stars are also returning to the franchise, including Ben Whishaw as Q and Léa Seydoux as Dr Madeleine Swann.