DANNIELLA Westbrook has posted a cryptic message about "people stealing from her" after sparking concern with an erratic post.

The former EastEnders actress took to her Instagram with a snap of a quote on Tuesday afternoon about "letting go and moving on". 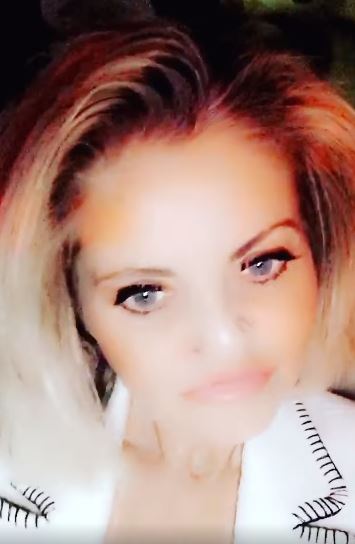 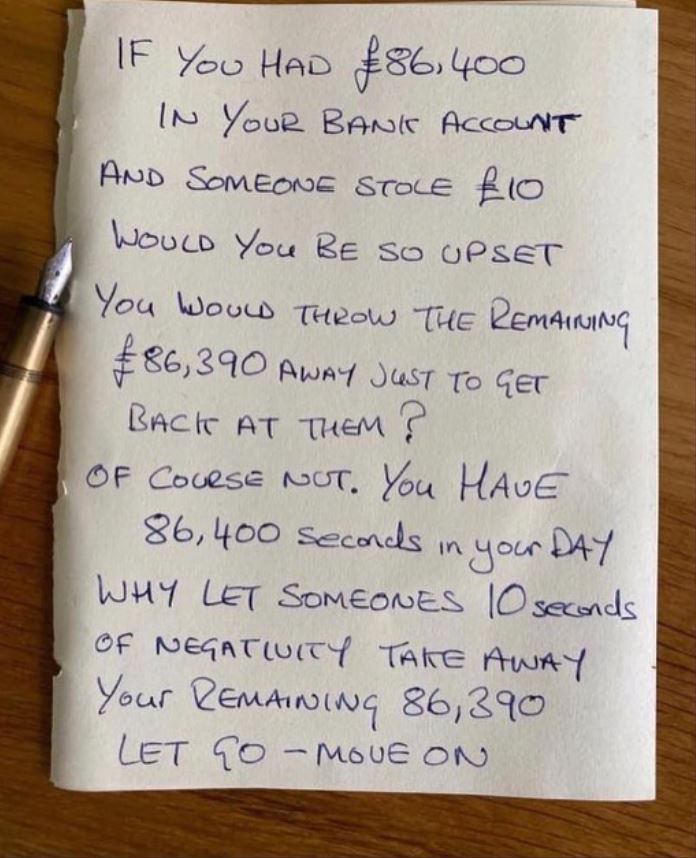 Danniella, 48, sparked concern yesterday after a "worrying" erratic tweet – and now has followers worried again with a new upload.

The post shows a quote about "letting people steal" money and power, as she encouraged her followers to take note. 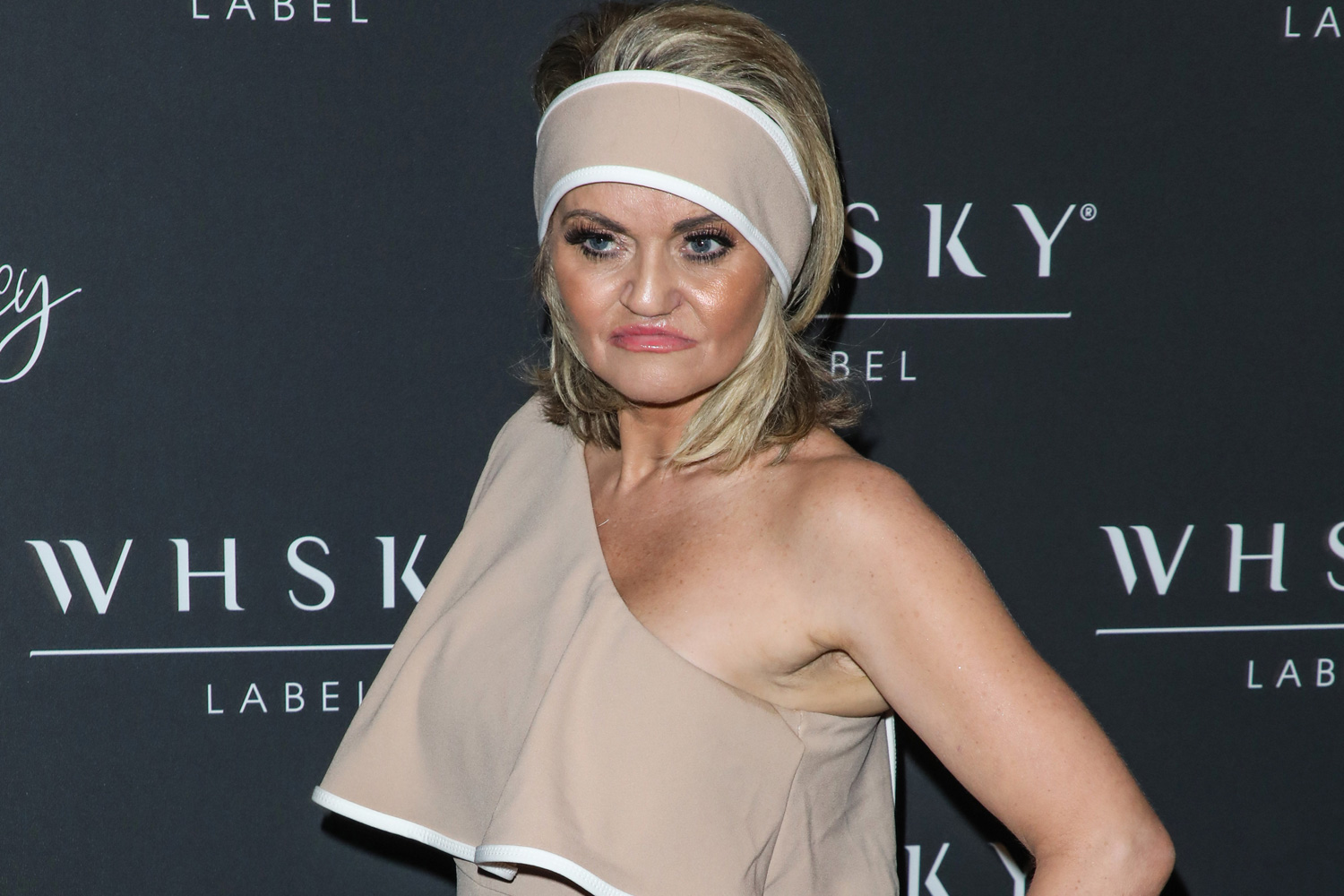 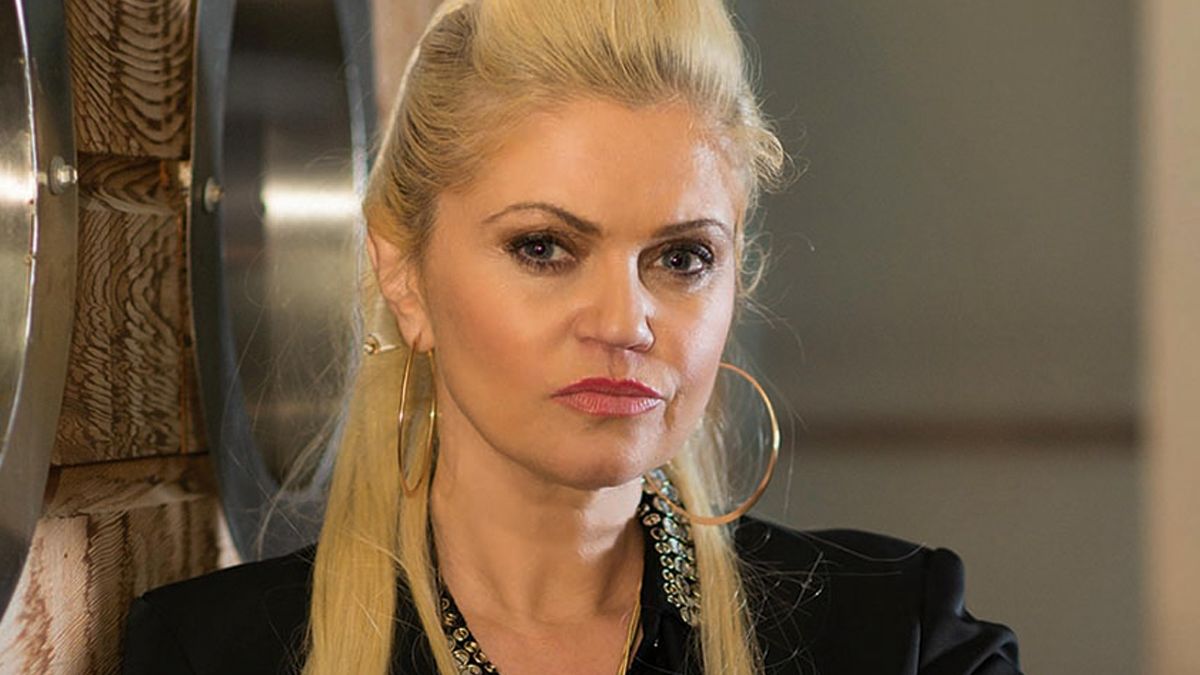 Danniella Westbrook hints at Hollyoaks comeback as she posts throwbacks

Danniella then penned in the caption: "Don't let people steal your time, money or power. Walk in your own power and own the day."

The star went on to limit comments on the post shared with her 103K Instagram fans as they rushed to the comments to check on her.

Daniella went on to post another cryptic quote to her fans, as she encouraged them to "get their s**t together".

"Life is going to get hard sometimes, so get the f**k up and get your s**t together, don't be a puddle – people walk through puddles like they're nothing," it read. 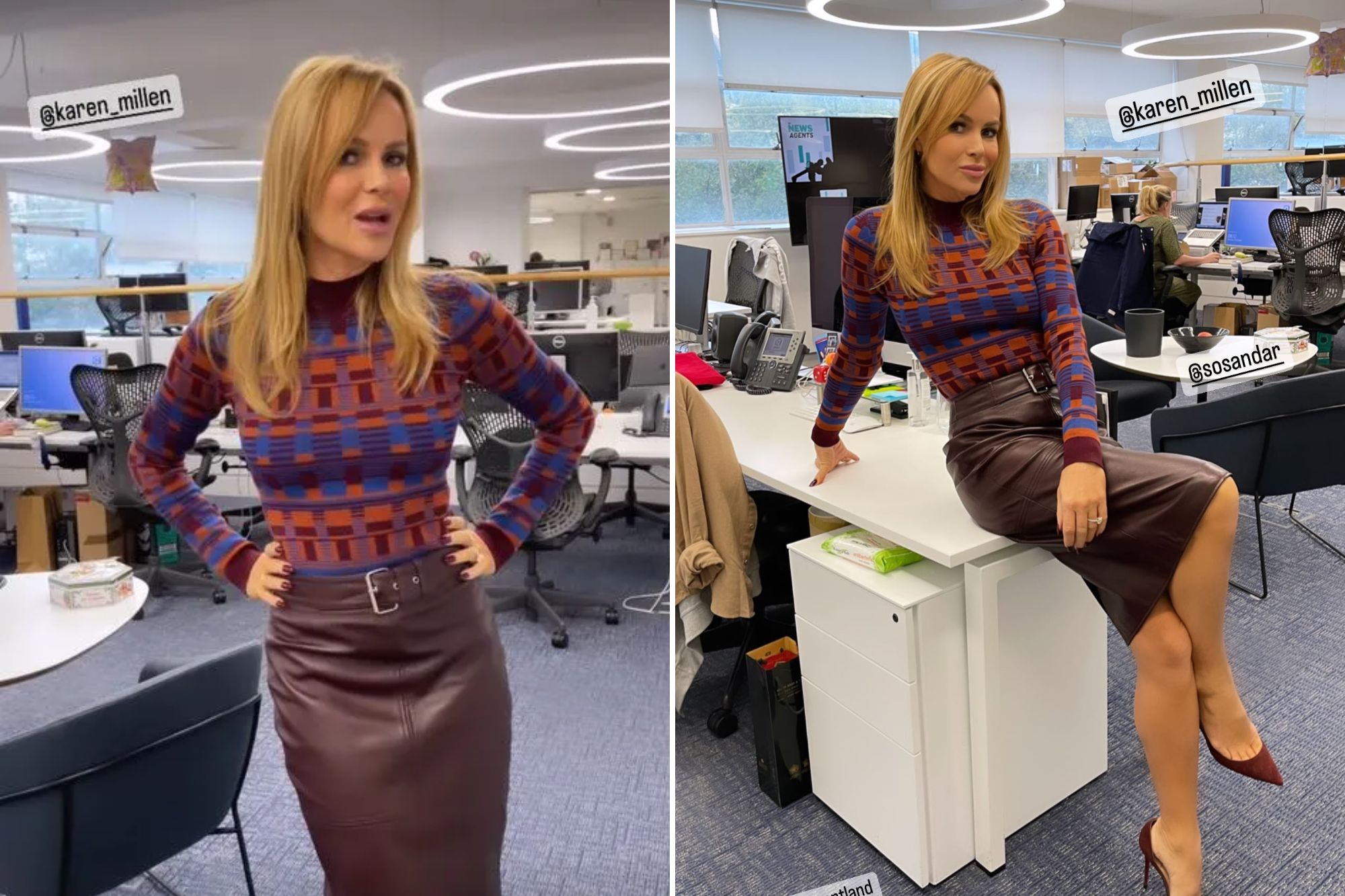 Phillip Schofield's wine range is ditched after being branded 'undrinkable' 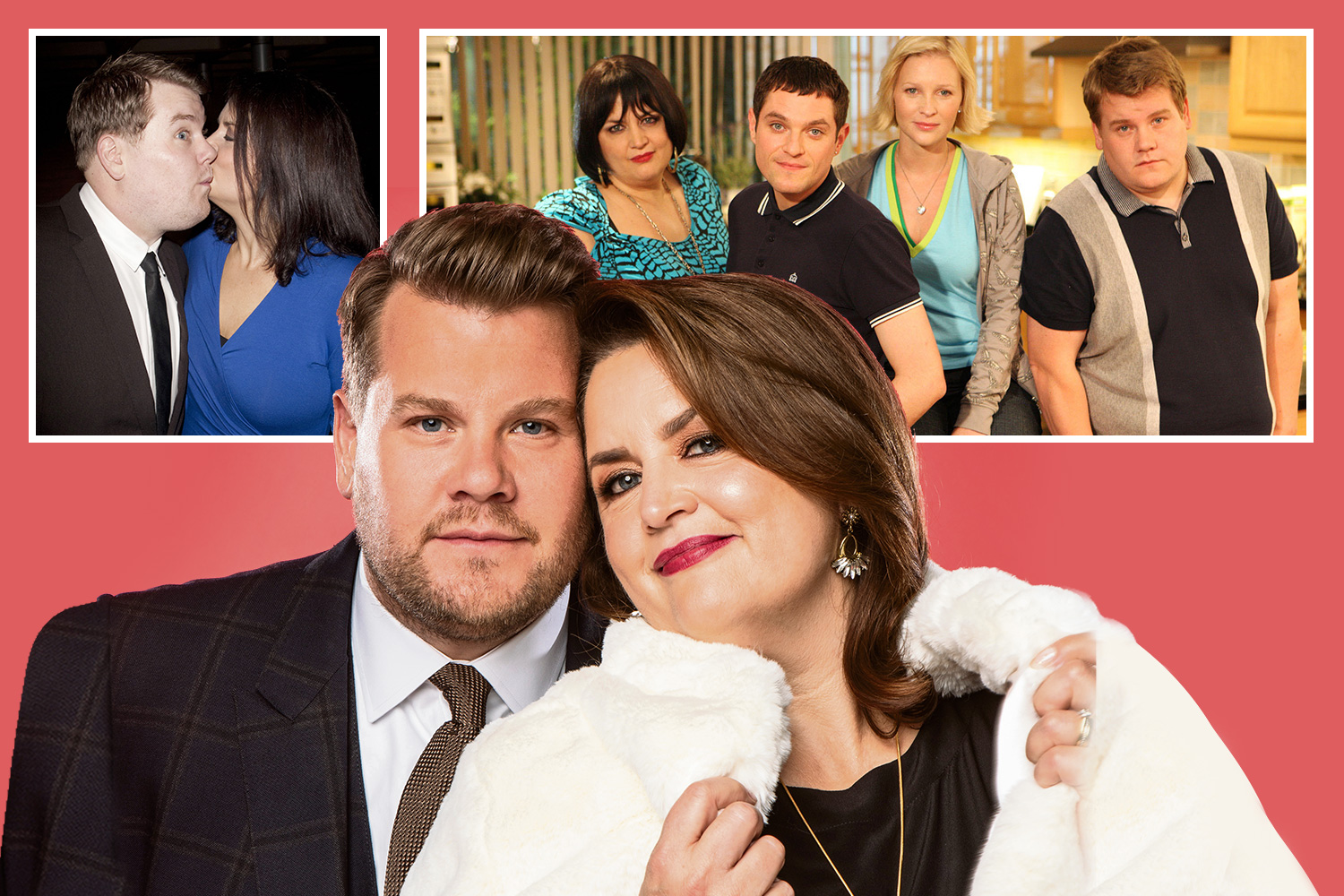 The James Corden I know is no bully, says Gavin & Stacey's Ruth Jones 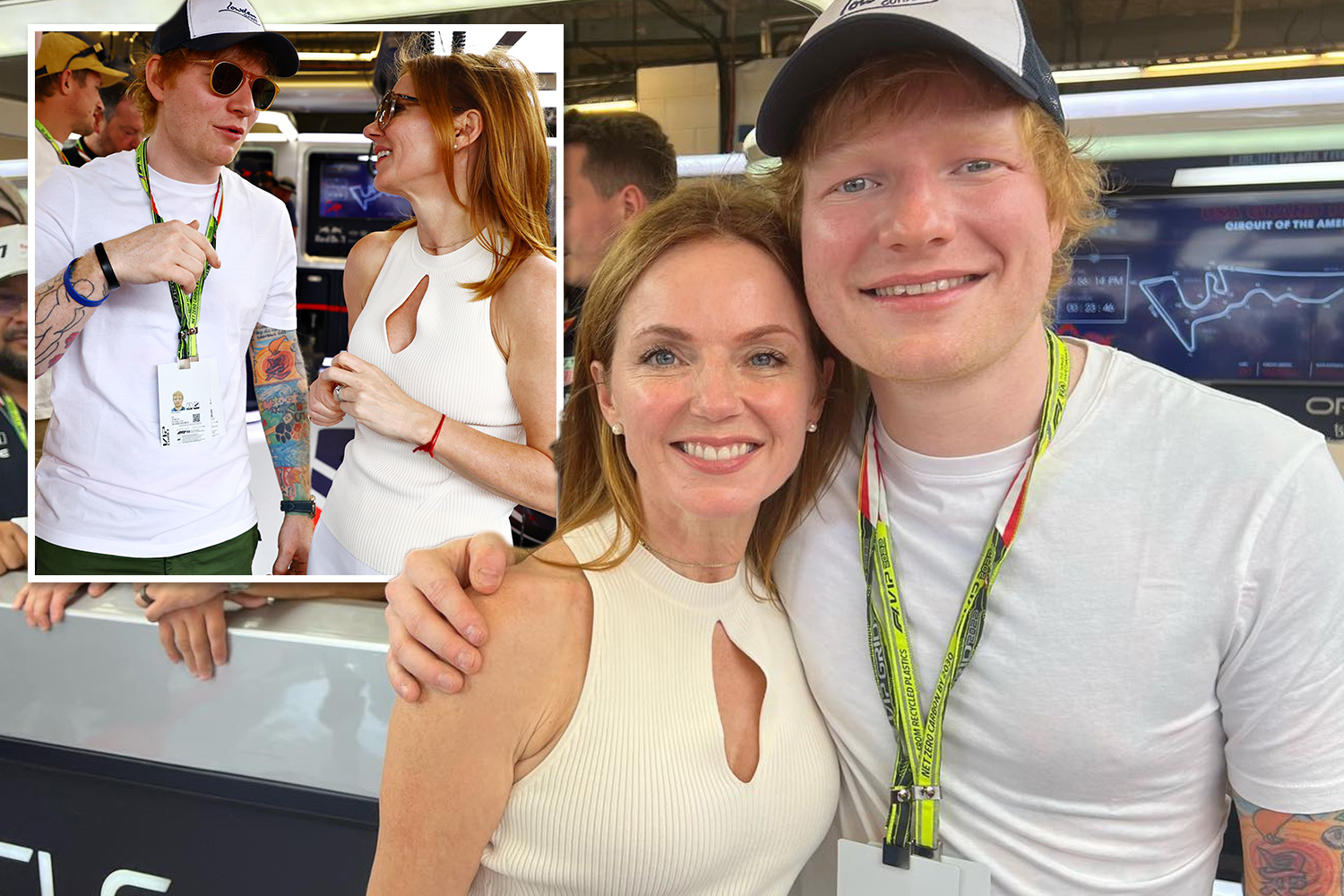 It comes after Danniella had her fans concerned after she posted an erratic tweet – which she has since deleted.

The former EastEnders actress, who previously detailed her drug use on The Jeremy Kyle Show and declared bankruptcy in 2016, penned a nonsensical message to her fans.

The tweet came as such a surprise to fans, and some couldn't help but write back to the star to enquire about her welfare.

One fan wrote: "Everything alright Danniella?" as another chimed in, baffled by the message: "I'm confused?"

The message was penned just as the former EastEnders star has announced her return to acting after six years.

She will be throwing herself back into the acting world in an ‘adult panto’ in London’s West End later this year.

She's set to play the Fairy Godmother in Sinderfella alongside former Big Brother housemate Simon Gross in the show.

A source told The Sun: “Danniella started her career on stage years ago so she is super excited to get back to her roots and return to theatre.

"She is nervous as she hasn't acted since she returned to EastEnders back in 2016, but her passion has always been acting so she is super excited for this next chapter of her career."