The soapstar, 45, was sent to rehab for three months after pal Jeremy Kyle stepped in help her finally beat her drug addiction. 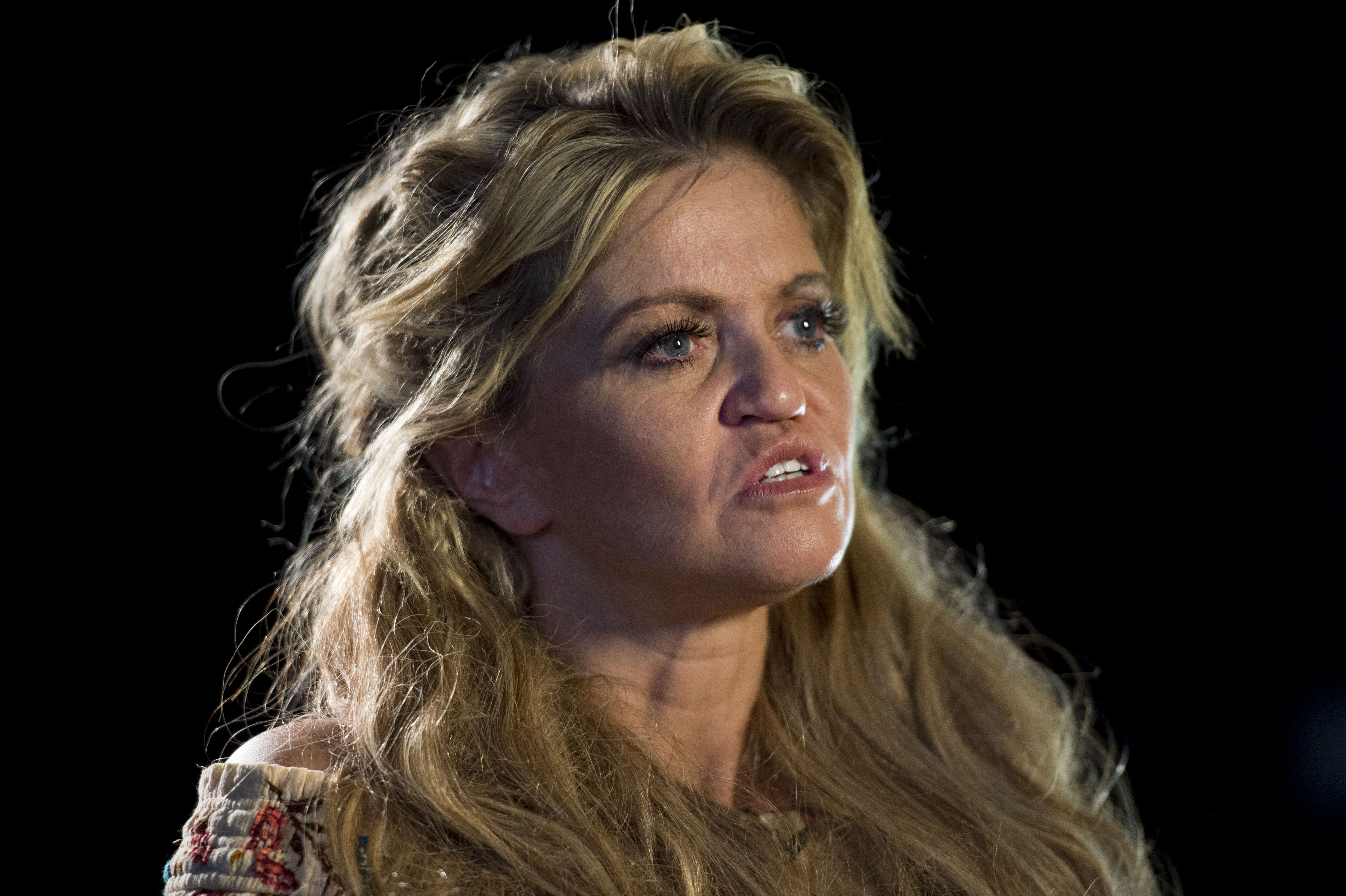 And the actress has been using social media to keep fans updated on her journey.

"Heavy day but I’ve learnt so much."

Last week she updated well wishers with a video that revealed she is doing 'good' and has been cooking for others in her recovery house. 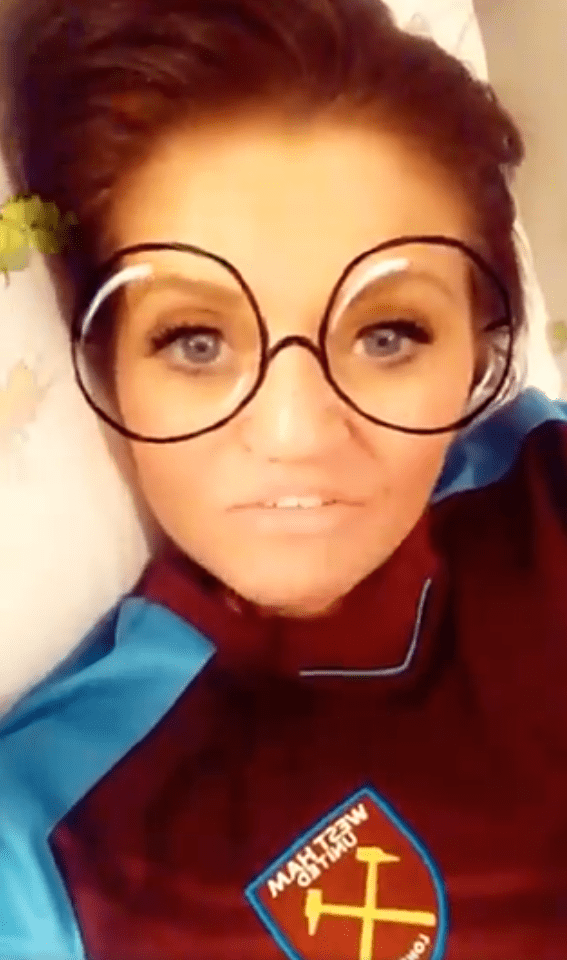 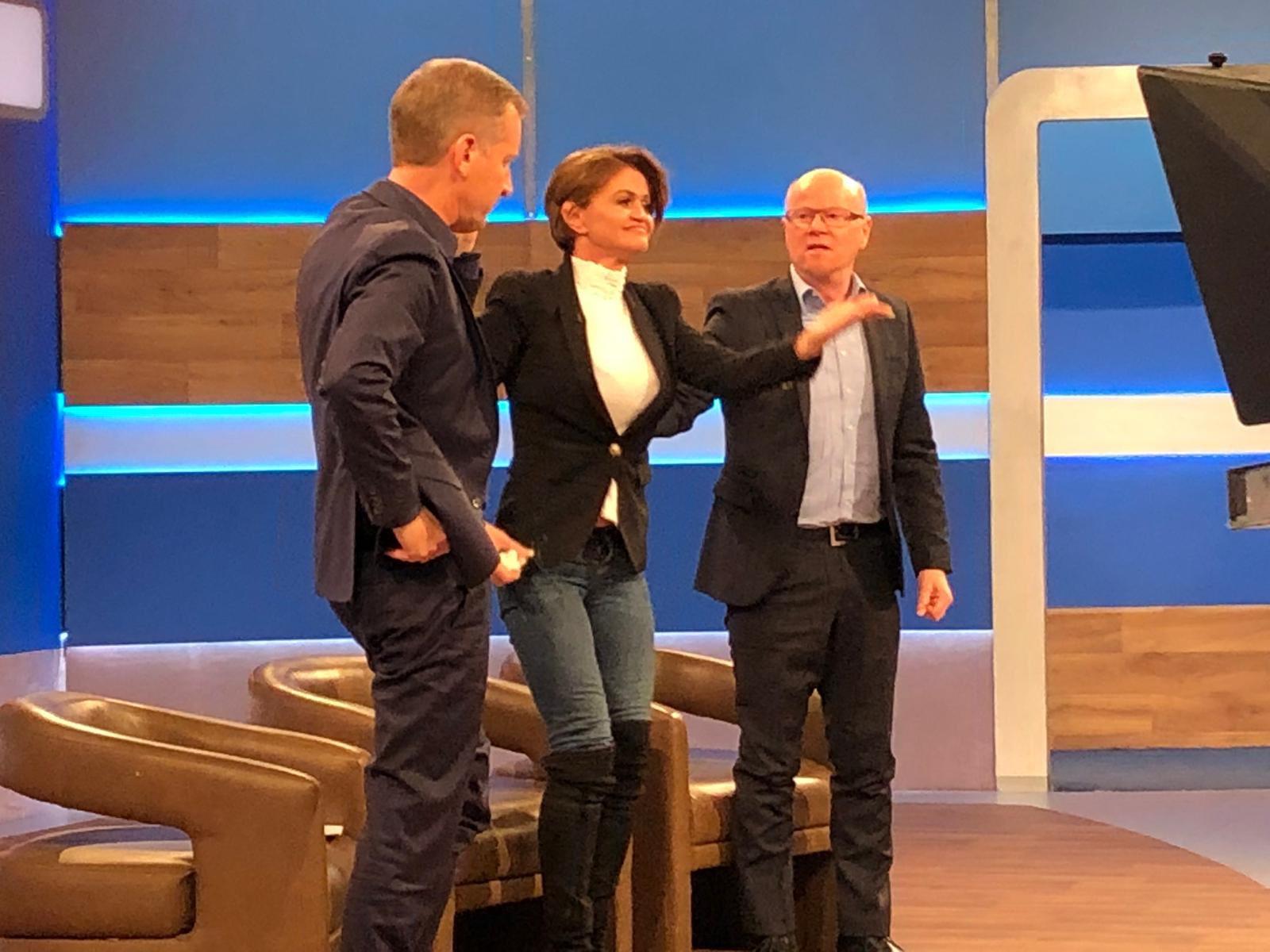 The former EastEnders actress shared a short clip which revealed she had been going out with support workers to get food from Aldi.

She said: "Everything's going good for me.

"I just cooked a massive dinner for everyone in my recovery house.

"I went to Aldi today with my support worker, I went and bought my food. Yeah, so I'm keeping you all updated. Thank you for all your love and support, I'm doing well.

"Just going to jump in the shower, because I stink of roast chicken and go off to a meeting but everything in life is good."

The video was accompanied with the caption: "Update sent to agent to pass on x"

Danniella has battled years of drug abuse, which led to her nose rotting off.  She maintains it was always down to a secret health battle with osteoporosis.