I'M A Celebrity…Get Me Out Of Here's Danny Miller has left fans in hysterics after confessing he has a "man crush" on David Ginola.

The Emmerdale star found himself gazing at retired footballer David doing press-ups and chopping wood before admitting his feelings. 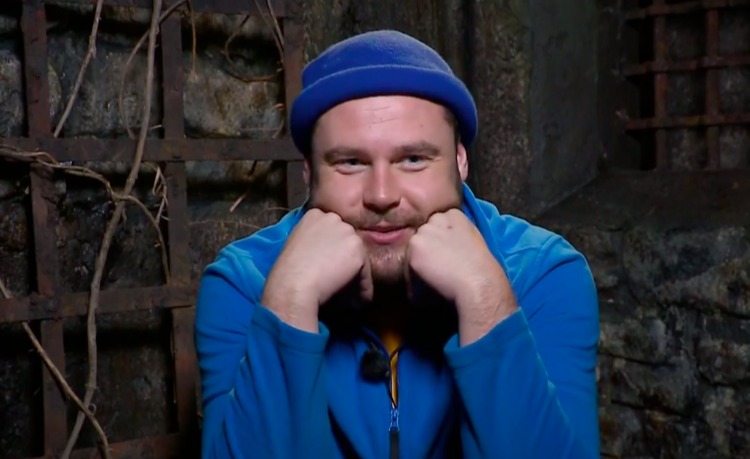 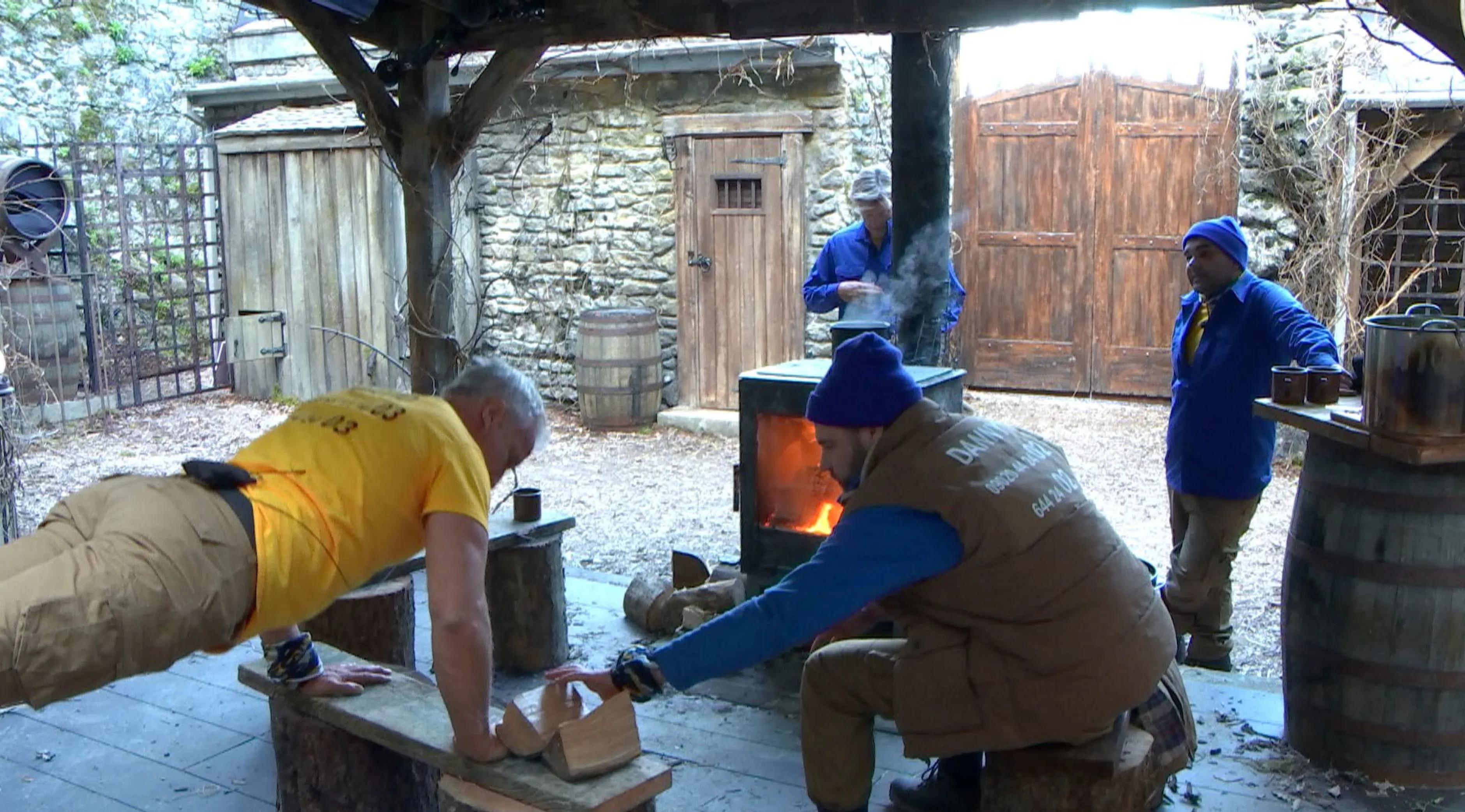 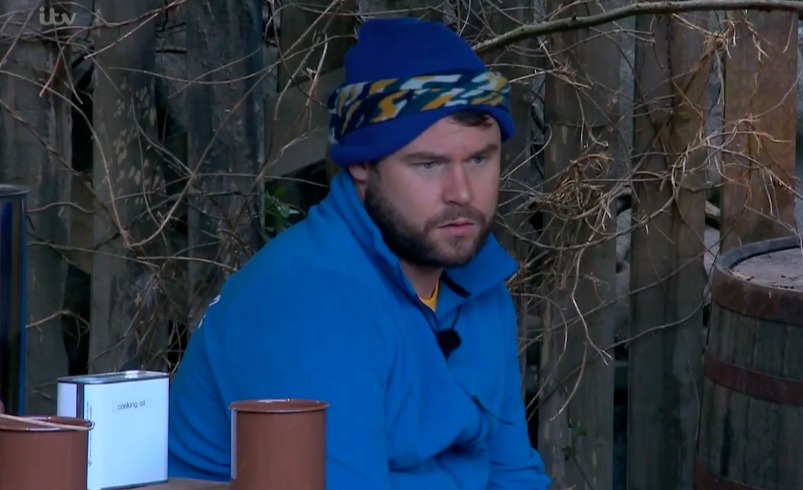 Danny, 30, admitted in the Telegraph: "I think I've got a man crush on David Ginola. There, I've said it.

"I was just watching him then and just found myself like a little American teen high school girl just looking at him like, 'Look at him chopping that wood'.

Danny replied: "He's incredible, isn't he? I think I've got a man crush."

Arlene told Danny that she believes the French footballing legend is in a 'top 10 crushes' list.

Fans found the scenes hilarious, with many sharing their thoughts on Twitter.

One tweeted: "Danny's crush on David is killing me."

Another mused: "Danny’s fangirled about how much he fancies David Ginola at least five times in the last 24 hours and he is all of us right now."

And a fourth even joked: "If i’m not with someone who looks at me the way danny looks at david then i don’t want them."

Danny and Arlene are currently living on basic rations with David, Richard Madeley and Naughty Boy in The Clink.

The fivesome were sent there are losing the first big Bushtucker Trial on launch night.

But despite being freezing cold and surviving on just beans and rice, 54-year-old David appears to be taking it in his stride.

Arlene also said in the Telegraph: "Whatever he does, it's so strong and he's so beautiful and he does it all with this very calm quiet, centered way.

"Yeah, it's a great visual, I'm quite enjoying it."

The actor spent most of the trial with his head in a bucket yet incredibly triumphed, winning dinner for The Clink. 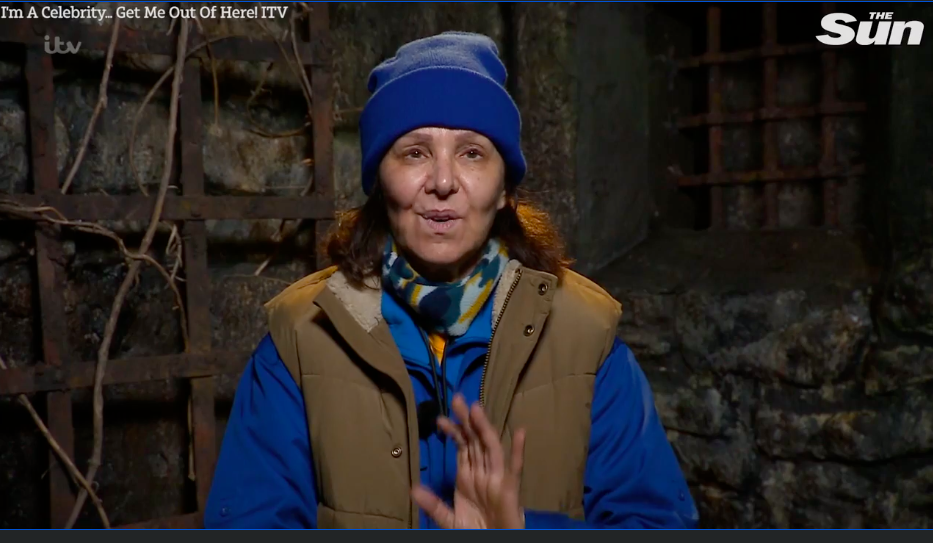