DANNY Miller has confessed he wanted to quit I'm a Celebrity at times – but couldn't afford to lose his fee for taking part.

The 30-year-old was crowned King of the Castle during Sunday's final, and he said the only thing that stopped him from walking away was his fiance Steph and their baby boy Albert. 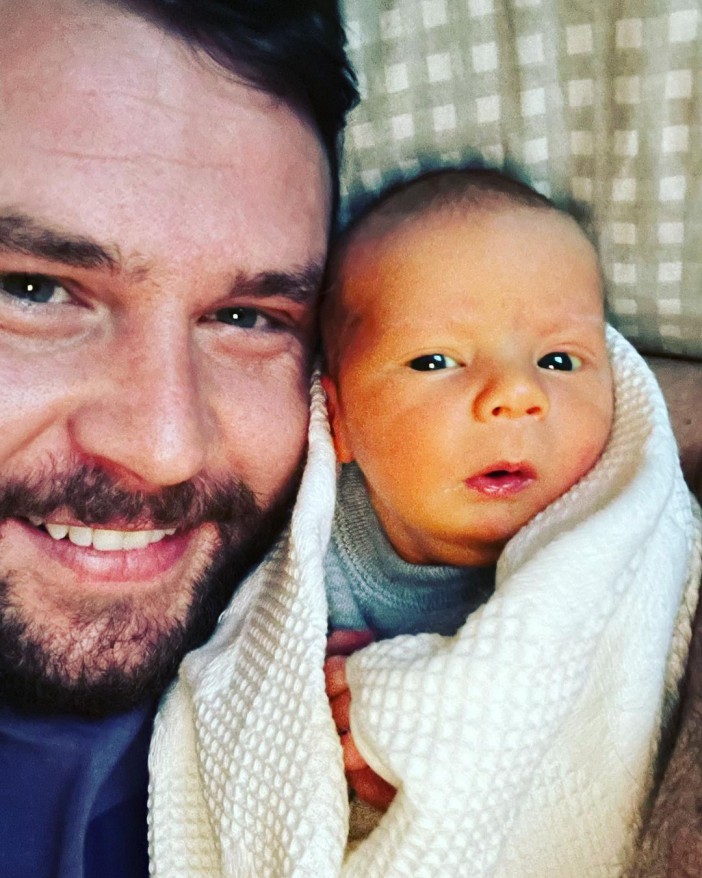 "They hadn’t signed up for this experience. The Clink was hard. I don’t think I realised how hard it was when I signed up."

He added to the Mirror: "But there’s no point in me lying. The truth is that I wouldn’t have been able to afford to walk away from it.

"I never shy away from it that I couldn’t afford to walk away from it. I was doing it for Albert’s future.

"It’s just bonkers that I won. It feels crazy, but a really good, crazy positive.”

Emmerdale actor Danny previously justified his decision to take part in the show just weeks after Albert was born, insisting he was doing it to set up a future for the little boy.

He said: "[Some] people think it’s out of order, but there’s people who work for a less wage who have to go away and provide for their family who work in the Army, who don’t get contact and don’t get to see them for six months.

“This is three weeks of my life and Albert isn’t really going to remember me being there or not. Steph is doing amazing with breastfeeding, she’s an amazing mum.”

Yesterday Danny shared an adorable snap of him with Albert as they were reunited after three weeks apart. 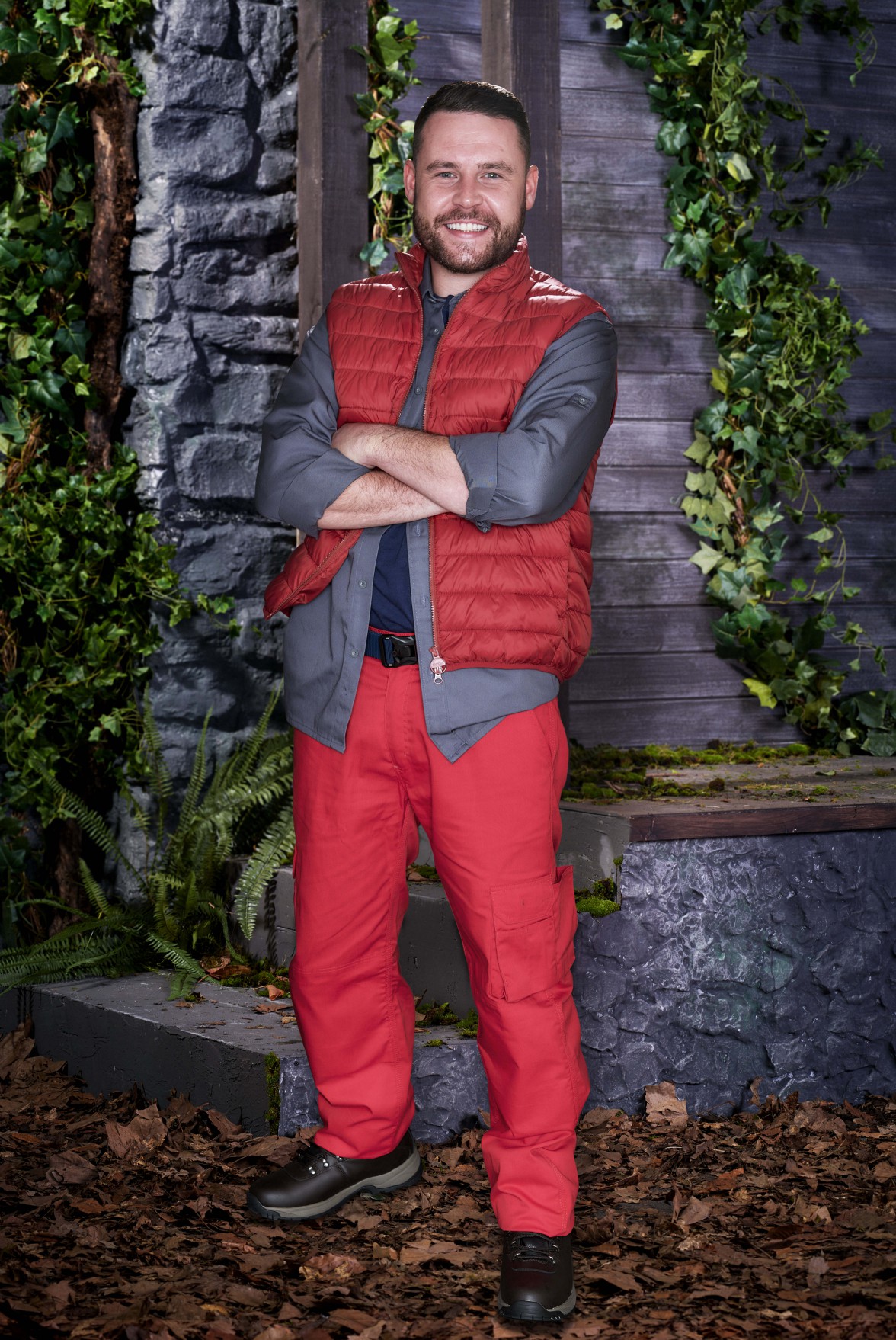 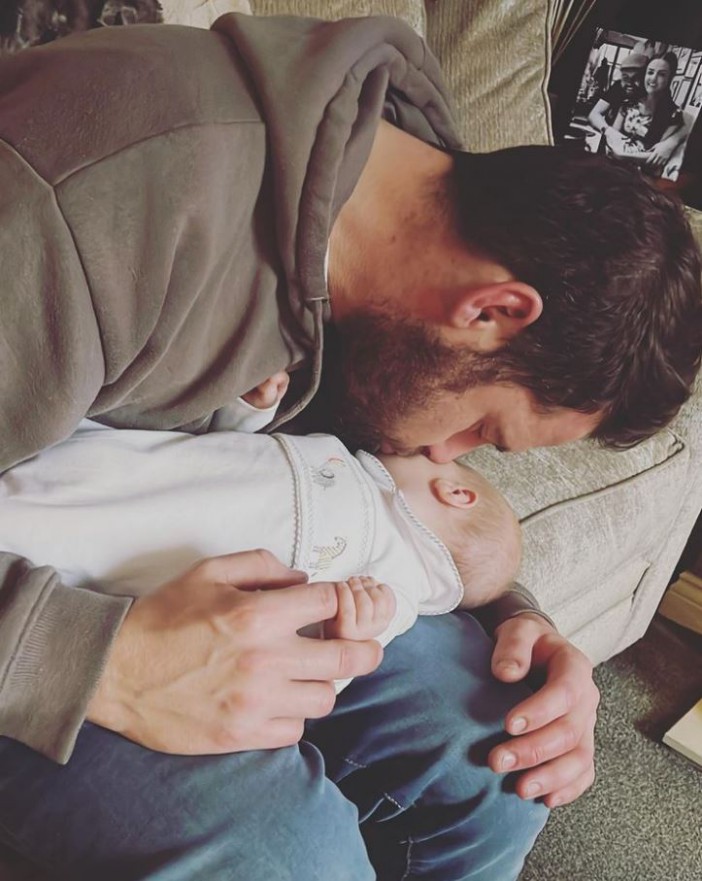