Netflix series Dark returned for one last outing as the show finished. The show tied up the loose ends with fans finally getting the answers they’d been waiting for. One big question mark which remained concerned Regina Tiedemann (played by Deborah Kaufmann) and the identity of her father.

Who is Regina Tiedemann’s father?

WARNING: This article contains spoilers from all seasons of Dark

In some ways Regina was the key to figuring out the knot and how it could be undone.

She realised something was amiss given Regina didn’t make it while some of the other characters managed to survive in one of the worlds.

Claudia even told Jonas Kahnwald (Louis Hofmann) how she realised there must be something beyond if Regina died in these two worlds, suggesting there was another dimension out there where she survived. 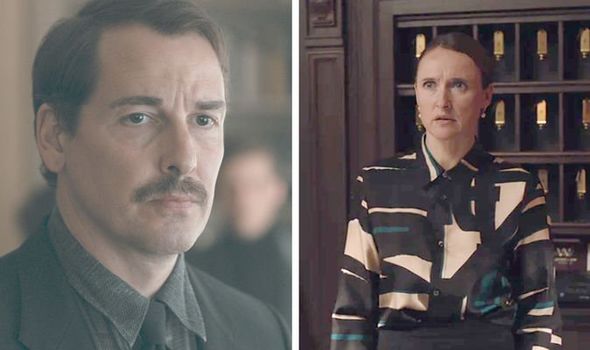 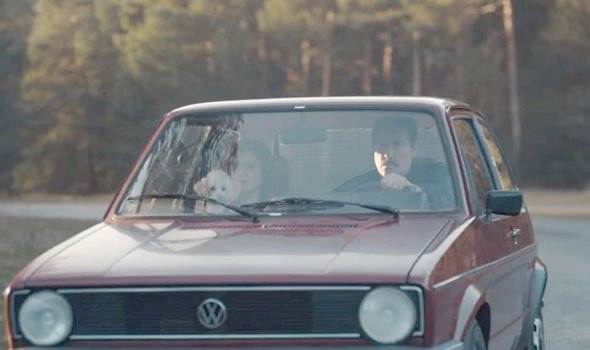 In both Adam and Eve’s worlds Regina died with one version of her being euthanised after living though the apocalypse but struggling to cope with her cancer now she could no longer receive any treatment.

During the course of the first two seasons of Dark, it was assumed Tronte Nielsen (Walter Kreye) was the father of Claudia.

Tronte even thought he was Regina’s father and often looked out for the young girl, who seemed none the wiser.

Claudia also had a troubling romance with Bernd Doppler (Michael Mendl) which was implied rather than explicitly suggested. 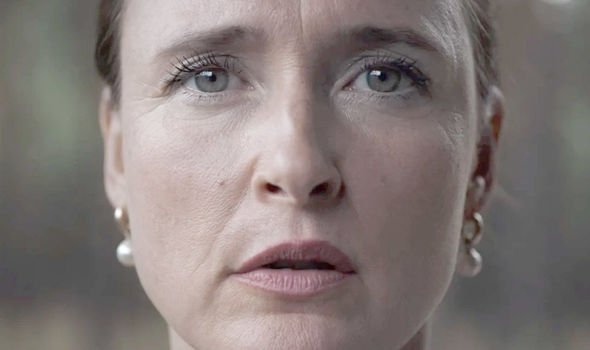 However, in season three, Claudia confirmed to Tronte he wasn’t Regina’s father much to his surprise.

Claudia and Tronte had an affair despite his marriage to Jana Nielsen (Tatja Seibt).

Their illicit relationship continued from their teen years and into adulthood and caused friction between Jana and Tronte.

Although Claudia didn’t reveal who was Regina’s father, she realised it meant her daughter wasn’t linked to the Winden family tree. 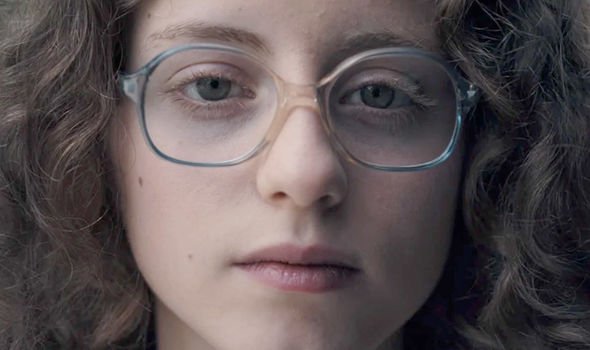 Those in the family tree were an integral part of the knot, time travel and maintaining the endless loop but Regina wasn’t part of this.

Therefore, Claudia realised her daughter could exist out of this and live in another world.

As the final scene of Dark revealed, Regina was one of the people to survive in the Origin World, along with Katharina Nielsen (Jordis Triebel), Hannah Kahnwald (Maja Schöne), Peter Doppler (Stephan Kampwirth), Torben Wöller (Leopold Hornung) and Benni Wöller (Anton Rubtsov).

While it wasn’t clear whether other people survived, there was a hint Jonas and Martha Nielsen (Lisa Vicari) may also have survived.

Either way, the suggestion was Regina and her mysterious father was alive in the Origin World.

All of these people survived because they weren’t tied into the family from Winden and going by this logic, other characters may have survived including Bartosz Tiedemann (Paul Lux).

There were other characters absent from this last scene but there was nothing to suggest others hadn’t survived when the knot broke.

Among them were Magnus Nielsen (Moritz Jahn), Martha and Mikkel Nielsen (Daan Lennard Liebrenz) given Katharina was at the dinner.

While most in the Winden family tree are thought to have perished with the breaking of the knot, the creators of Dark left things open.

Dark seasons 1 to 3 are streaming on Netflix now