DAVID Beckham has shared his appearance in TV hit Modern Family, posting a clip where he acts alongside Friends legend Courteney Cox.

The 44-year-old ex-footballer uploaded a clip where they turn up to see a butler played by Extras star Stephen Merchant. 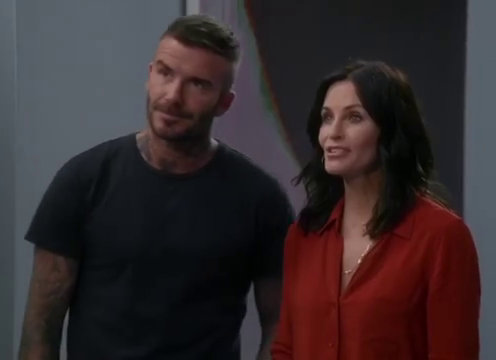 Becks addresses him: "Higgins, so myself and Courteney are expecting a bowling instructor. Would you have him meet us downstairs at the bowling alley please?"

He replies: "You and Miss Cox getting an edge for this weekend's celebrity bowlathon?" 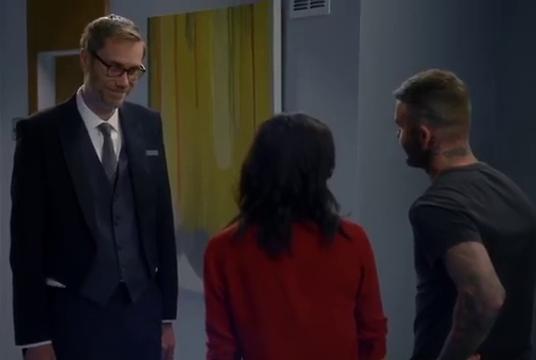 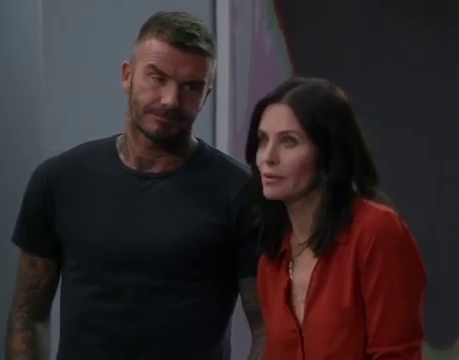 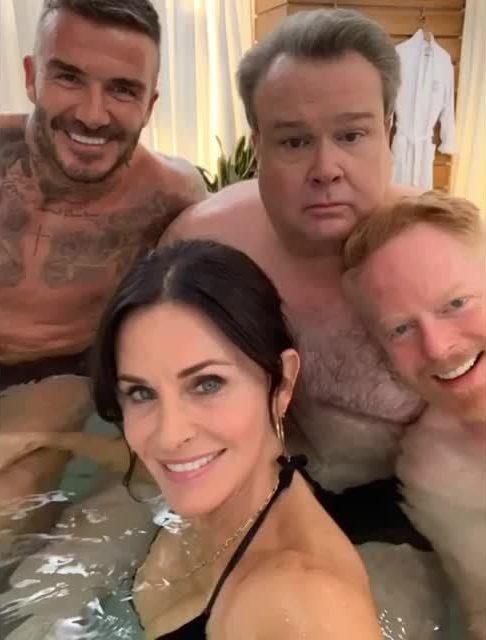 However, fans were not exactly bowled over with Beckham's acting, with one remarking: "Stick to being good looking."

Another wrote: "Acting skills very debatable" while a third mocked his delivery posting: "So… Myself… And… Courtney… Are… Expecting… A… Bowling… Instructioner."

David posted the clip writing: "So much fun filming on one of my favourite shows #modernfamily with @courteneycoxofficial and @stephenmerchant" before telling US viewers to look out for the show on Wednesday.

Backstage pictures show another scene where he is crowded into a hot tub with the show's Mitchell and Cam, played by Jesse Tyler Ferguson and Eric Stonestreet. 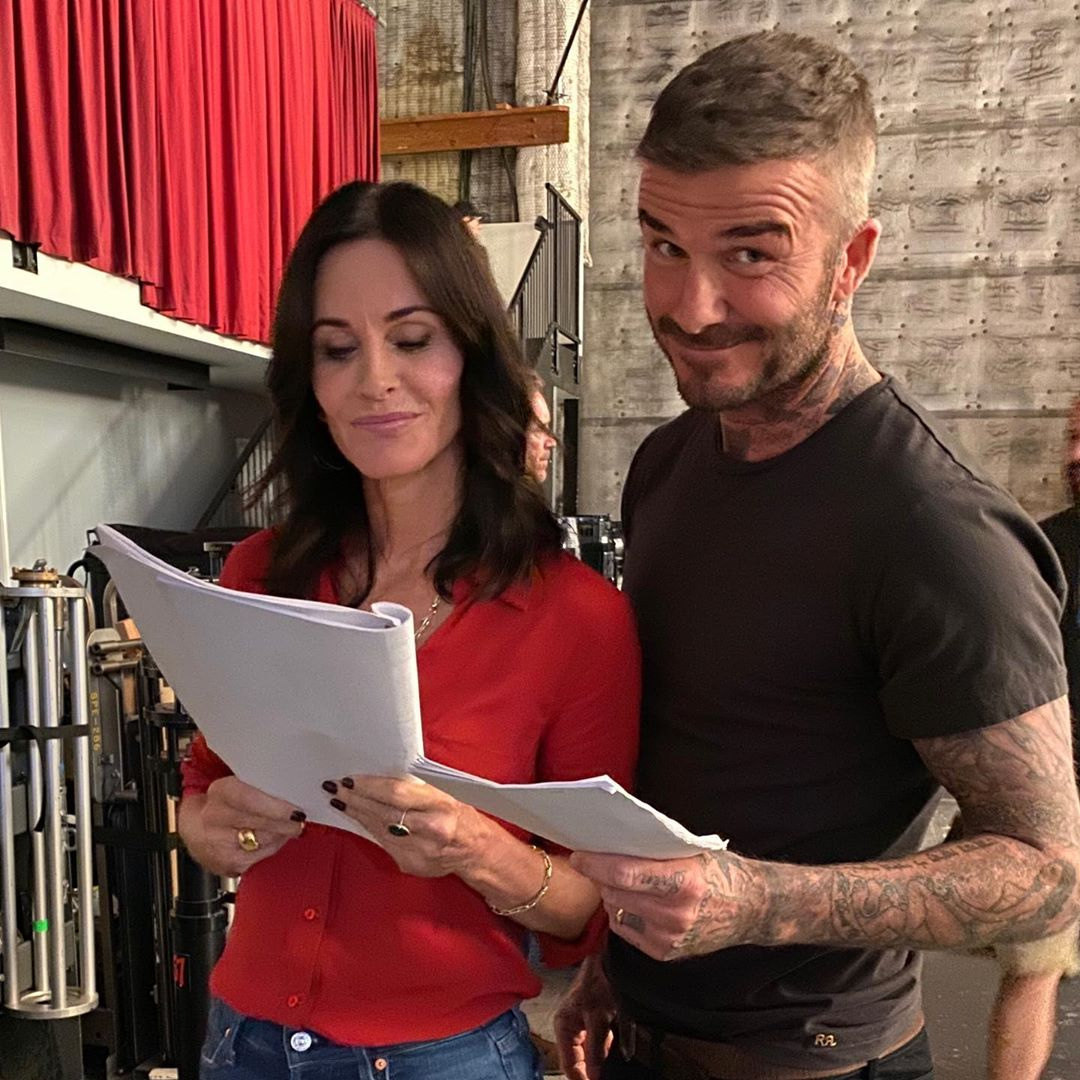 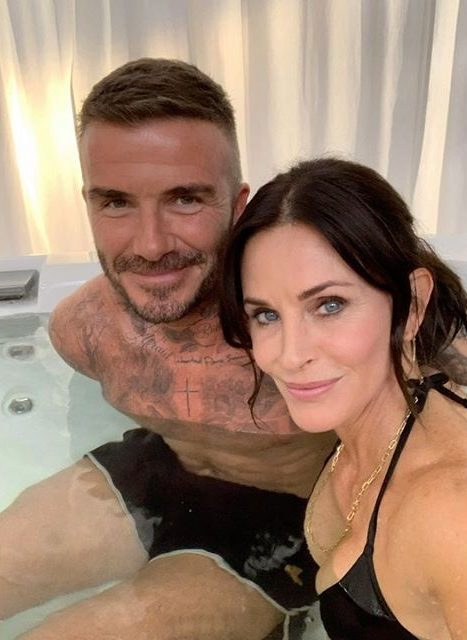 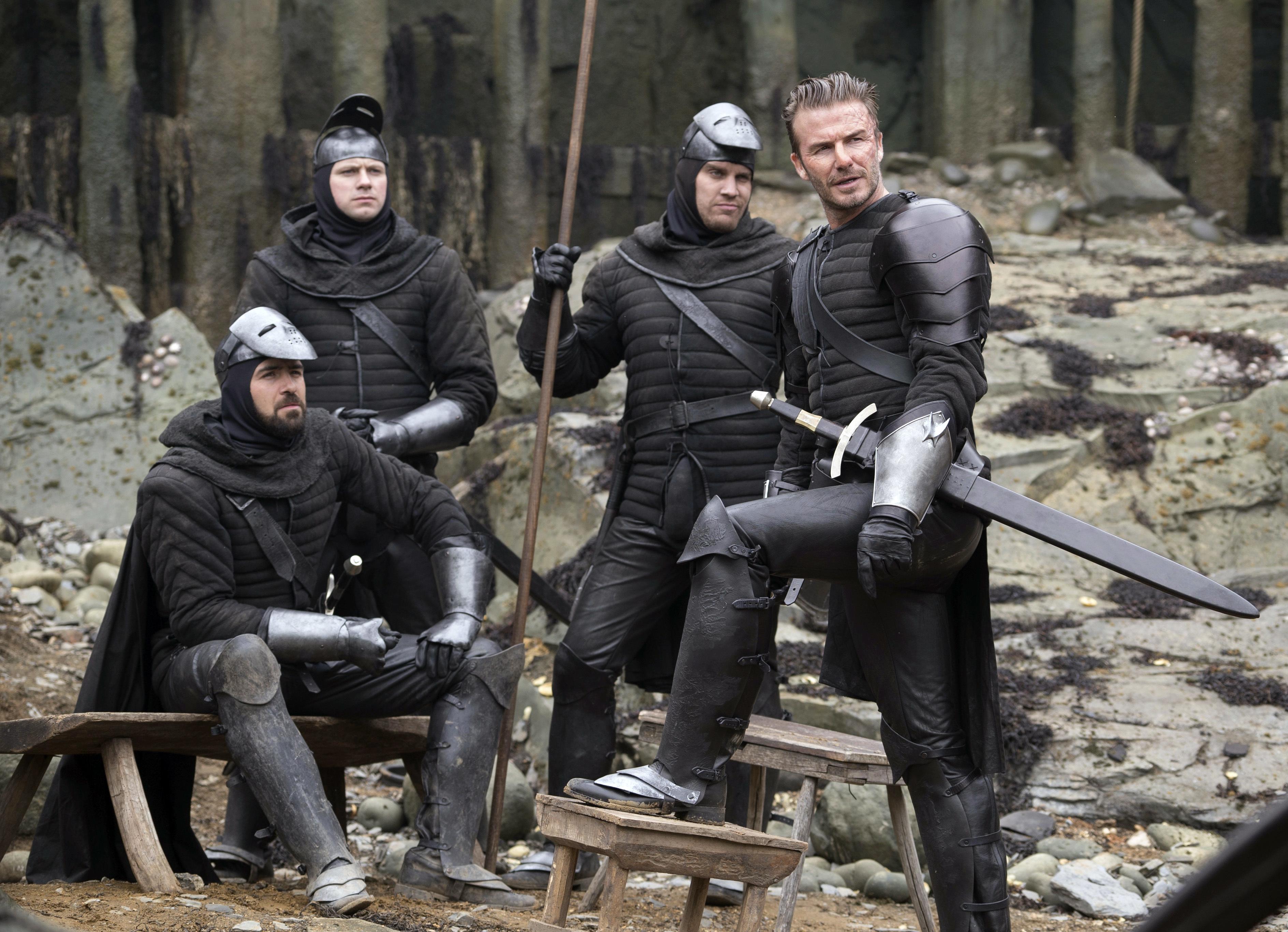 It's not the first time David's acting abilities have come under scrutiny – he also appeared in pal Guy Ritchie's film King Arthur: The Legend of the Sword.

It saw the former England captain speaking in the character of his Battleguard swordsman Trigger.

One viewer wrote: “The only thing I took away from King Arthur is that David Beckham can’t act. And I think I already knew that.”