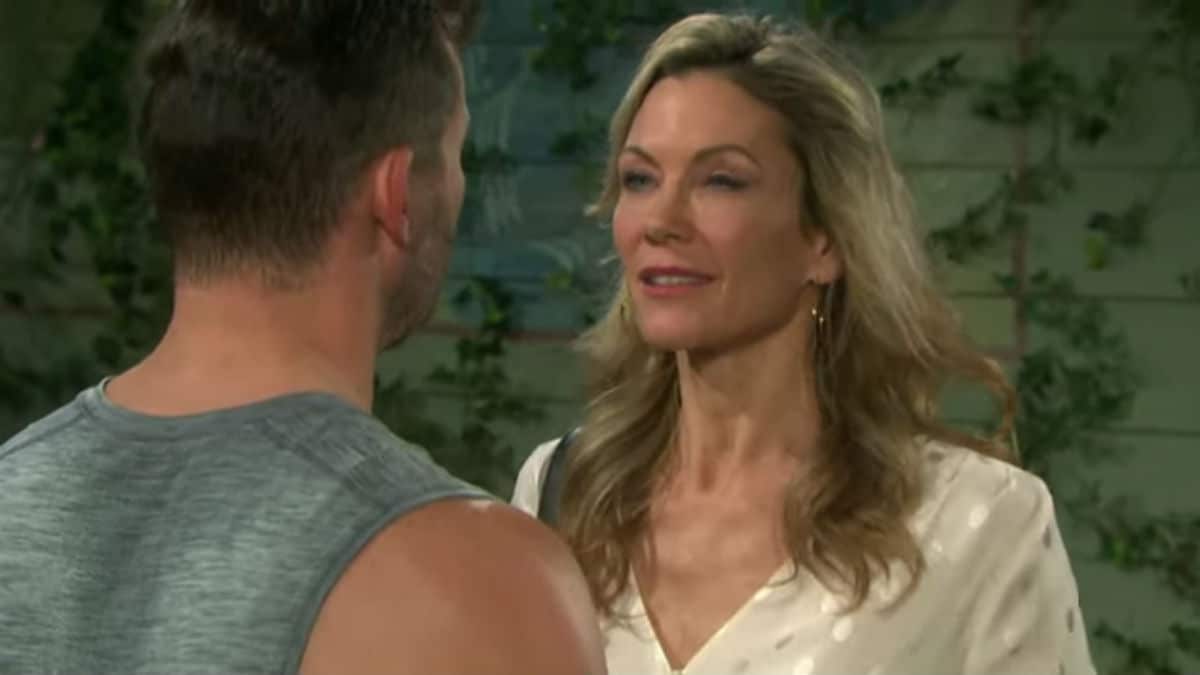 Days of our Lives spoilers for next week’s episodes of the NBC soap reveal that some sneaky shenanigans are underway as one mad scientist is put to the test once again and best friends are on the brink over what one did to the other’s loved one.

That’s Piter Marek in the recast role of Dr. Shah, the doctor who was unceremoniously dumped twice by town heroine Jennifer (Melissa Reeves). He’s never gotten over her charms, but to what lengths does he go to make his point?

Fans find out when he and Jack (Matthew Ashford) go toe to toe over the blonde reporter. By the way, is anyone else cringing at what Jack will learn once he regains his memories? Eve (Kassie DePaiva) insinuated that he won’t like what he discovers, and she’s not one to make idle threats. Could it be that Jack did dastardly things that only Eve knows about during their time together?

He wants to know who is responsible for his grandmother’s fate, but spilling the beans could mean trouble for Stefan (Brandon Barash). Who will she choose to be loyal to? The answer may surprise you!

Say what you want, but Vivian definitely knows how to accessorize. #DAYS

Hint: Gabi is outraged at something she overhears Vivian (Robin Strasser) say to her darling son Stefan. Will it color her decision about telling the truth?

Meanwhile, Dr. Rolf (William Utay) is getting more business than he can handle now that he’s back in Salem and eating the Brady Pub out of business. What in the world does Kristen (Stacy Haiduk) want him to do now? It takes a lot to top her insane requests, but this one is a doozy!

Lucas (Bryan Datillo) is back in town on a somber mission. Is it possible he must decide both Kate (Lauren Koslow) and Julie’s (Susan Seaforth Hayes) fate with just one decision?

Be sure to tune in and find out!