Death in Paradise viewers are currently watching Ralf Little’s, 41, character DI Neville Parker trying to solve yet more explained deaths on the island of Saint Marie. The actor is the fourth to take on the leading role and during season 10, there have been homages to previous years and several fan favourites have made their return. However, with such throwbacks to the past integrated into the latest run of episodes, some fans of the BBC drama have been wondering if this is the end of the series. Executive producer Tim Key has now addressed the speculation.

The murder-mystery began airing in 2011, when Ben Miller, 54, took on the role of DI Richard Poole before his character was sensationally killed off in the first episode of season three.

This led to Kris Marshall’s, 47, appointment as DI Humphrey Goodman, a position he held for three seasons before he too was replaced.

Not wanting the show to end, bosses drafted in Ardal O’Hanlon, 55, as DI Jack Mooney and it was thought he could be a long-standing character.

Unfortunately, he departed in season nice and as a result, Ralf made his arrival as DI Parker to mix up the team once again.

It has been announced there are at least two more seasons which have been commissioned which may or may not see Neville make an exit but executive producer Tim has explained fans shouldn’t fear the worst. 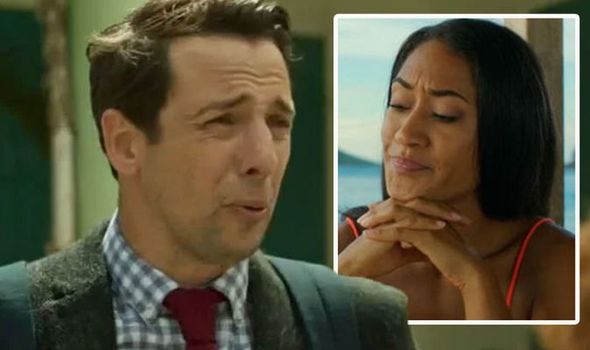 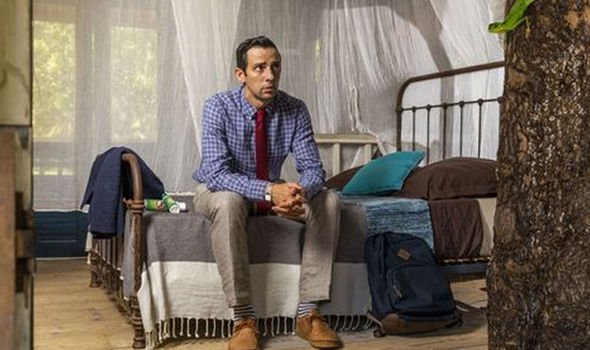 “It can run and run,” Tim said, adding: “It’s an infinite genre, isn’t it? It’s a murder mystery.

“There’s enough of it. If you go into a bookshop, there’s entire walls given over to that,” the executive producer explained to RadioTimes.com.

The show might not be cancelled for the time being but that doesn’t mean there could be some changes made to the foundations of the murder mystery drama. 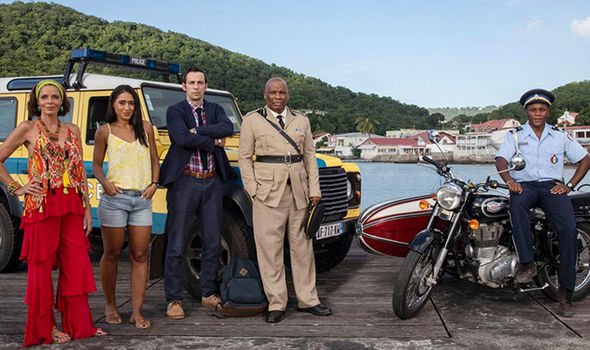 Death in Paradise: Neville speaks about being away from family

It can run and run

“If you change anything, people get very upset. They like tuning in, I think, knowing what they’re going to get, and that’s part of the appeal of Death in Paradise,” he added.

Tim then went on to state changes do have to be made or otherwise, there wouldn’t be enough variety or appeal to keep fans interested.

The show boss declared it was all about getting “that balance right” to maintain the programme’s core values without turning into something completely different.

When it was announced the show had been renewed for two more seasons, fans were pleased to hear that whether the programme was cancelled in the future, they would be getting some new episodes for the next two years.

One viewer wrote on Twitter: “Fantastic news! Always a show that holds itself to the highest standards! Well done @RedPlanetTV @deathinparadise @BBCOne @iamtimkey.”

Another posted: “It makes me happy to hear, that two more series have been commissioned.”

Whilst a third remarked: “Very sad but this has made my year. Looking forward to seeing what @robthor can come up with. If you need an extra for a rum festival judge for one of the storylines I volunteer.”

Executive producer Tim said of the news: “We are hugely proud of series ten and delighted we’ll be heading back to Saint Marie to continue the story.

“Our amazing cast and crew have delivered against the odds this year and we can’t wait to get going again – we’ve got huge plans for the future, with lots of surprises to come,” he added, teasing what’s to come.

Next week’s episode will be the last of season 10 as DI Parker brings another case to a close but the instalment will also reveal the fate of another character.

With Florence Cassell star Josephine Jobert, 35, returning as part of the 10th-anniversary celebrations, will the beloved star stay on Saint Marie or make a heartbreaking exit?

Death in Paradise continues Thursday at 9pm on BBC One.