Death in Paradise fans will be eagerly awaiting the return after series 8 ended earlier this year. The BBC announced that the hit crime show has been commissioned for two more seasons and filming is underway. But when will we see season 9 on the BBC?

When will Death in Paradise return on BBC?

The ninth series of Death in Paradise is currently being filmed in the French-Caribbean island of Guadaloupe once again.

However, it will be a while before fans see it as the BBC has confirmed that we can expect series nine in 2020.

There has been no set date for the return of the series to the BBC announced yet.

Since 2014, the previous series of Death in Paradise have been released around the new year.

So if it follows the pattern of previous outings, it’s likely that we might see the show in January 2020.

HOW DID DEATH IN PARADISE SERIES 8 END? 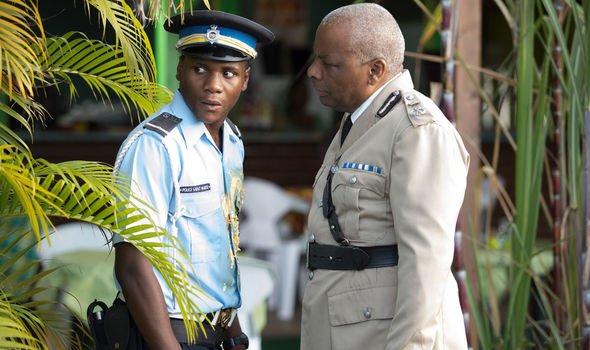 The BBC has also confirmed that the crime drama will be back for series 10 as well in 2021.

If the show is similar to previous seasons, it’s likely to feature eight weekly episodes when we see it return.

The show sees Ardal O’Hanlon reprising his role as lead detective DI Jack Mooney on the island of Saint Marie.

The BBC has teased that the new season will feature the DS in an increasingly prominent role. 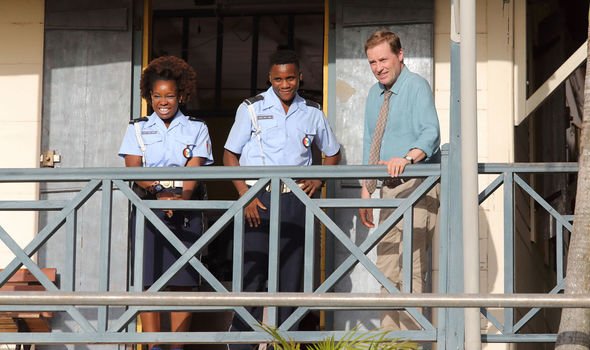 The synopsis said: “Series nine will see the Honoré Police team get to know their new DS, Madeleine, while a surprise kiss catches Jack off guard…”

Actor Aude Legastelois said: “I’m thrilled that I’ve been given the opportunity to continue my role as Madeleine and to rejoin the cast of Death in Paradise.

“I can’t wait for Madeleine to be fully integrated into the Honoré Police team and for the viewers to get to know her further.”

The new series is expected to kick off where season eight ended with Detective Mooney’s daughter Siobhan (played by Sophie Grant) turning up on the island.


While we don’t know much of what to expect in the new outing, fans can expect plenty more brutal crimes for Detective Mooney and his team to solve. 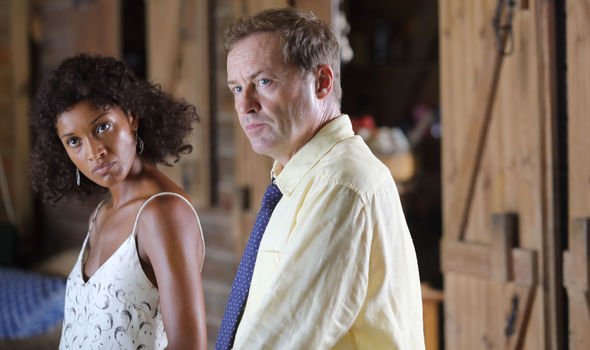 Executive Producer Tim Key also teased that there will some big shocks in the new outing of Death in Paradise.

He said: “We’re thrilled to be back in Guadeloupe with our fantastic cast and crew getting to work on more ingenious murder mysteries in the Caribbean sun.

“We can’t wait for the audience to see what we’ve got in store for series nine – there are some big surprises coming.”

Death in Paradise is a fan favourite on the BBC with season eight pulling in an average of over seven million consolidated viewers.