The 60-year-old sadly lost her late husband Paul Daniels to a brain tumour in 2016, and opened up about her coping mechanism to those seeking words of wisdom. 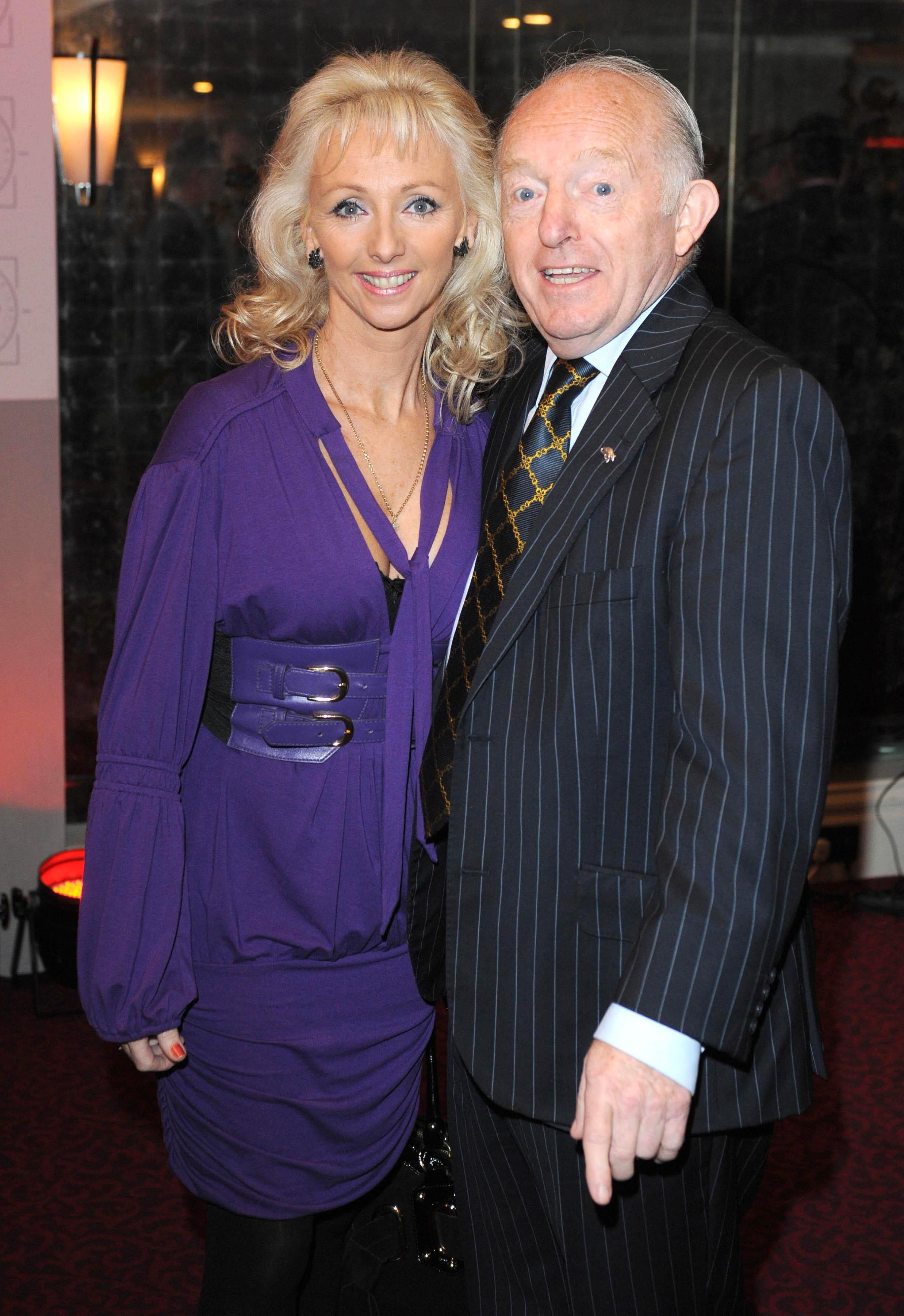 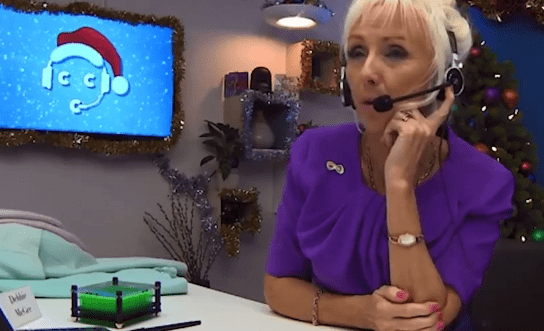 When one caller asked the former Strictly Come Dancing contestant if she believed in the afterlife, Debbie replied: "I’ve always believed in life after death, and then when I married Paul he didn’t at all."

"I think that’s really important to you and that’s something that you should believe in."

However, the star believes that even a tiny glimmer of hope that you will meet your late loved one again inhibits those who have loved and lost from 'moving on'. 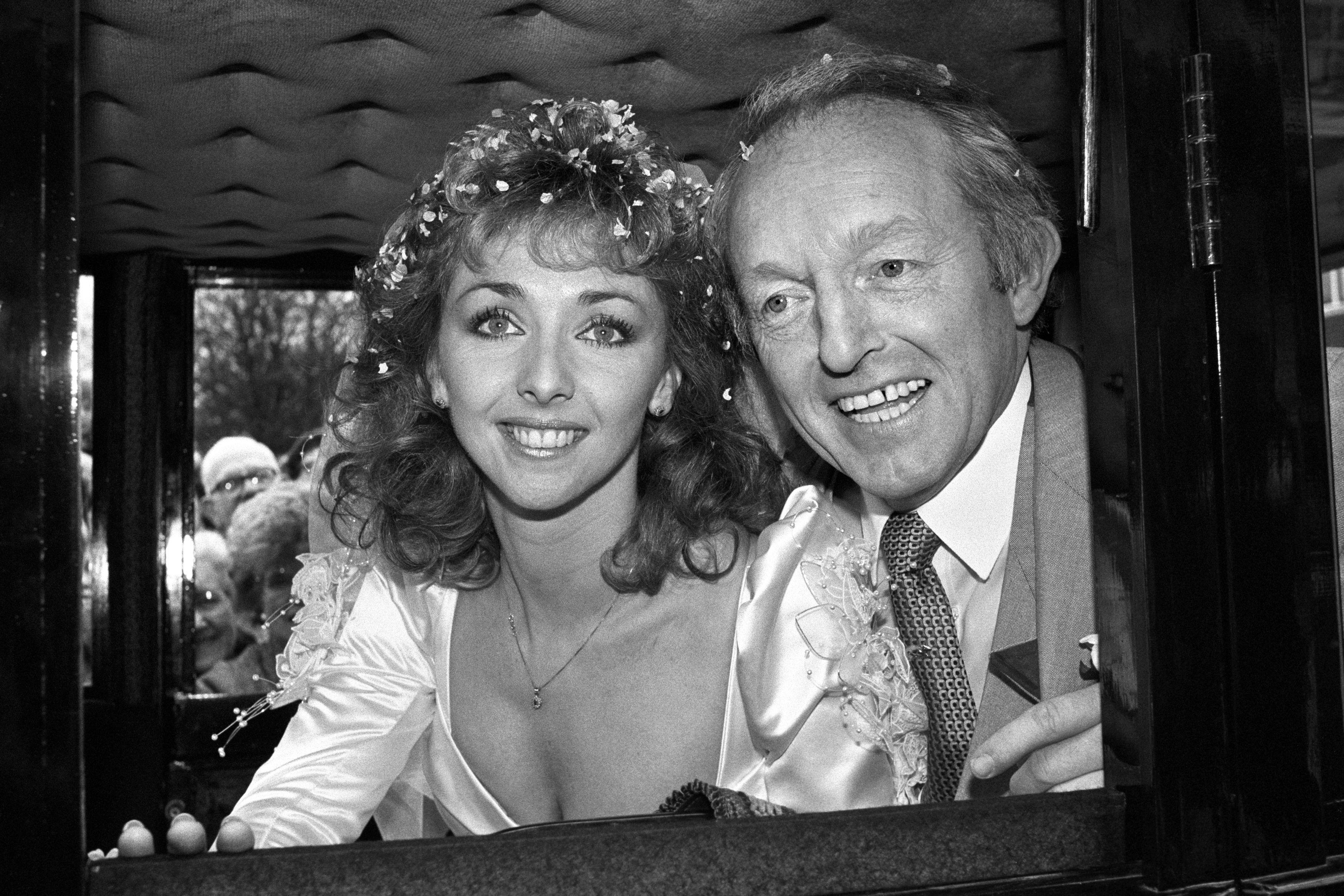 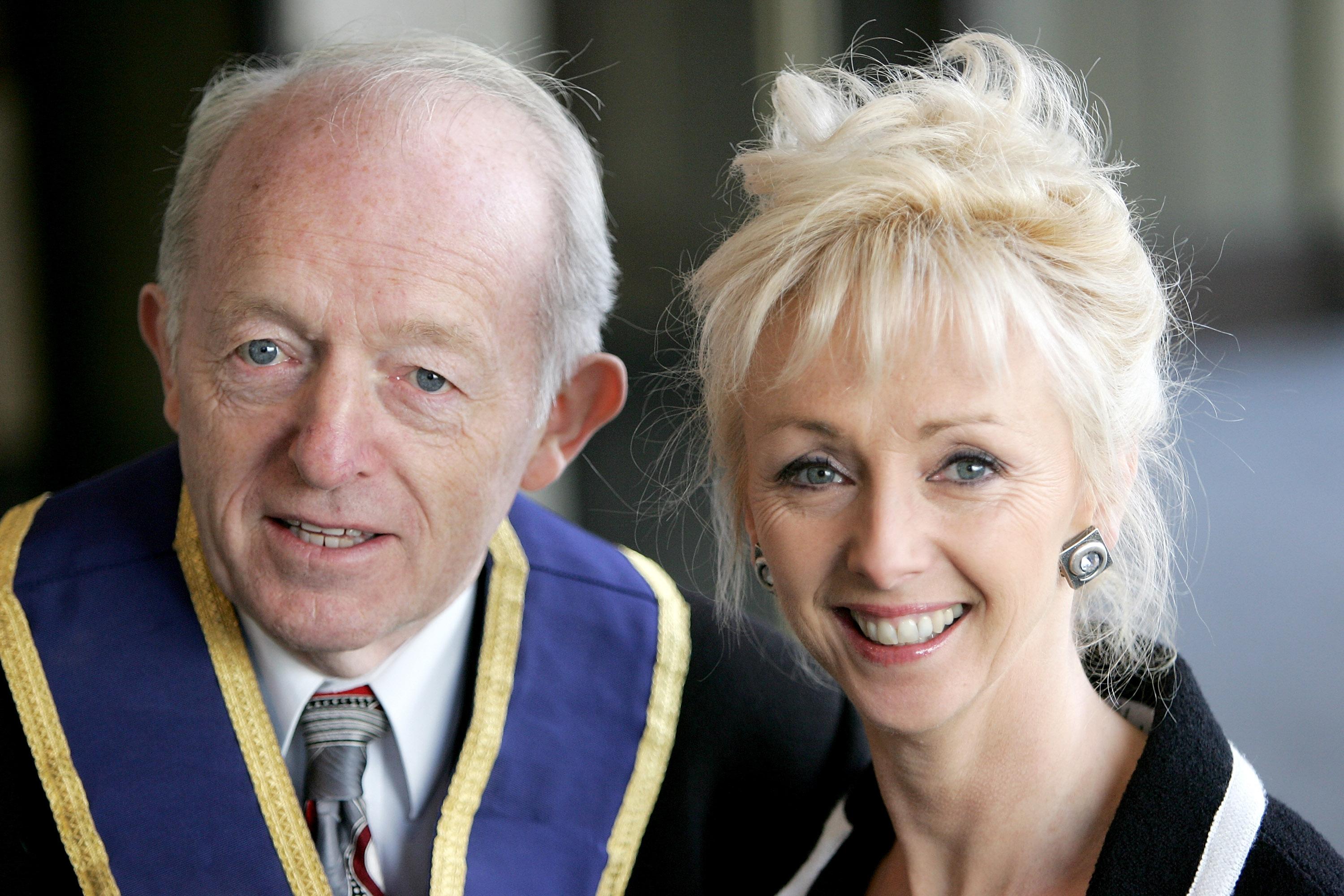 She continued: "The only thing that would worry me about that is that it doesn’t allow you to move on. "But at the moment your grief is still so raw that that’s not in your head at all. Life has to go on without them."

Debbie has admitted she still has "really bad moments" when she is overcome with sadness, but she says she has to be harsh with herself.

She added: "I think I’m only six or eight months further on than you are, and when I’m having my really bad moments I just keep saying to myself, 'You can’t bring them back.' You have to just feel lucky that you had that wonderful person in your life for that length of time." 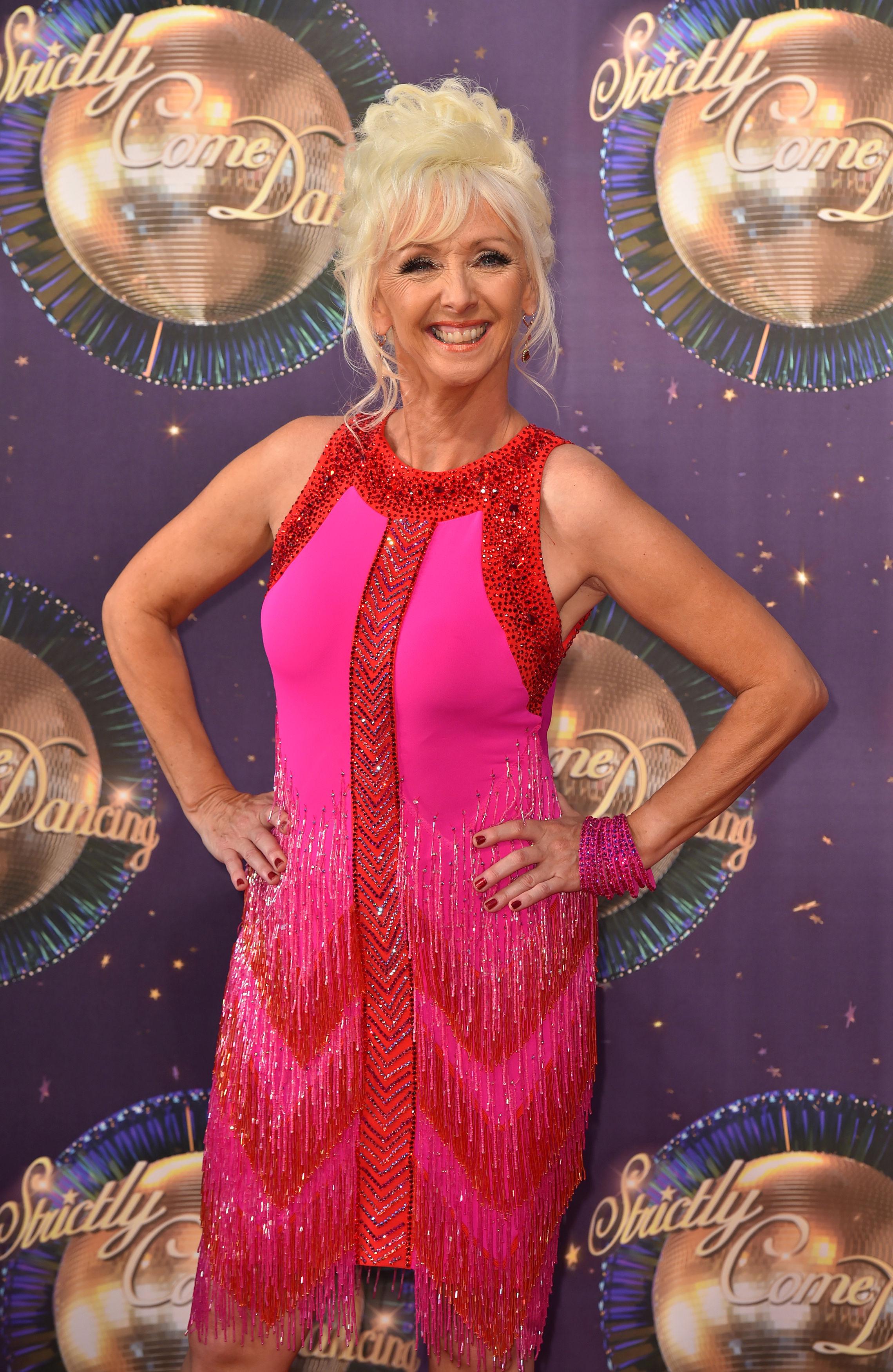 But Debbie urged those suffering to remember the good days they spent with their partner.

She advised: "The one thing I’ll say to you now is that the good days outweigh the bad days."

However, the star has admitted there are times she can't even say Paul's name because she is so grief-stricken.

She said: "There are days where I can’t mention Paul’s name and there are other days I can, I sometimes have to tell myself off.

"Your life is going to go on and you will be happy."