DEBBIE McGee has joked about nearly being 'killed off' by Kevin Clifton in Strictly Christmas Special rehearsals.

The 61-year-old was a finalist in the 2017 series with Giovanni Pernice but is returning to the dance floor with Kevin, 37, for the festive one-off show. 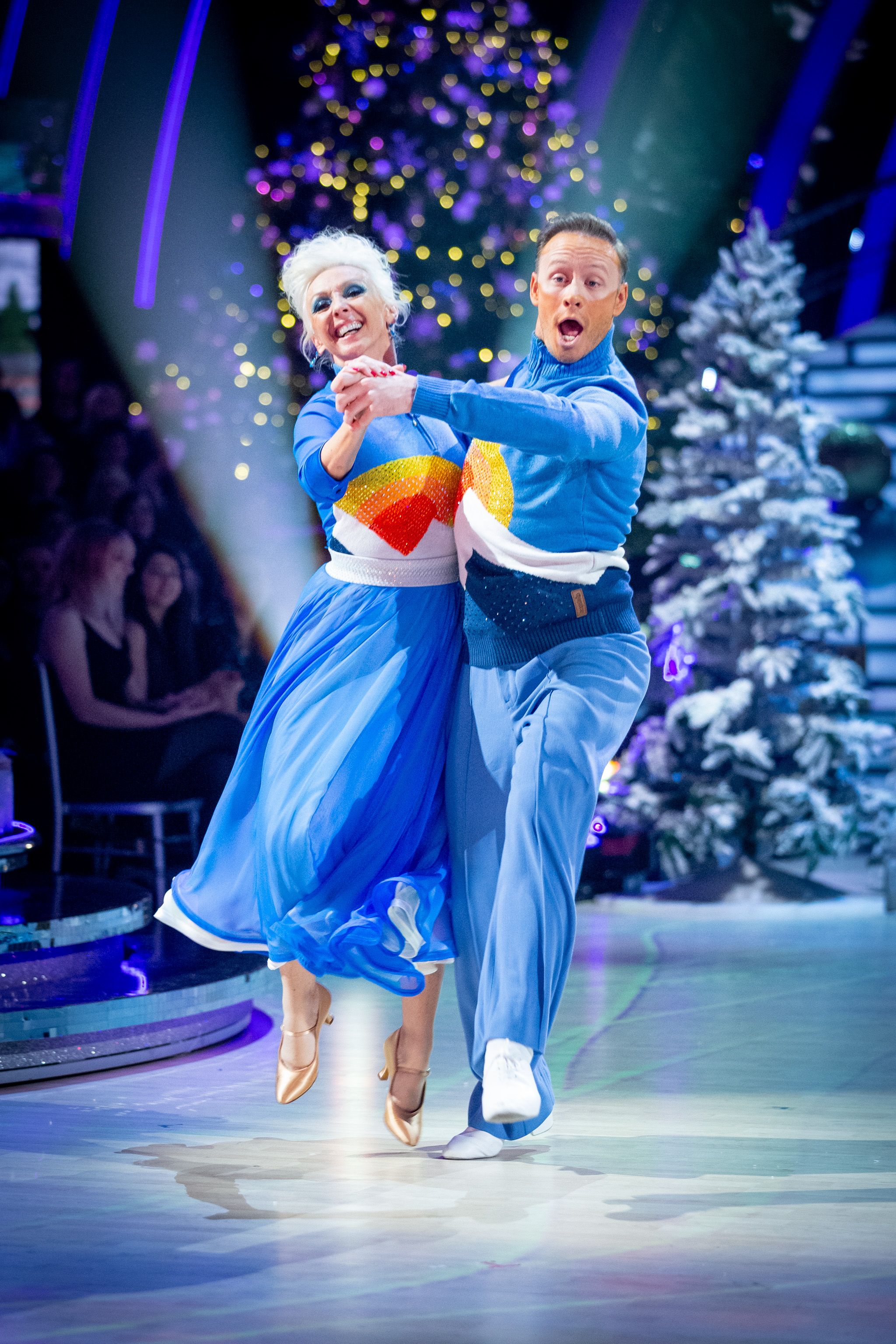 While Giovanni, 29, was a tough teacher, Debbie joked Kevin almost went too far during their training for their festive routine.

She told The Sun Online: "He's reminded me of techniques and he's taught me, given me some new tips and taught me a few new steps which I didn't learn before.

"So he’s actually pushed me a little bit further time, and nearly killed me off some days!"

On Kevin's part, he was delighted to find Debbie remembered a lot of technique despite the two year gap. 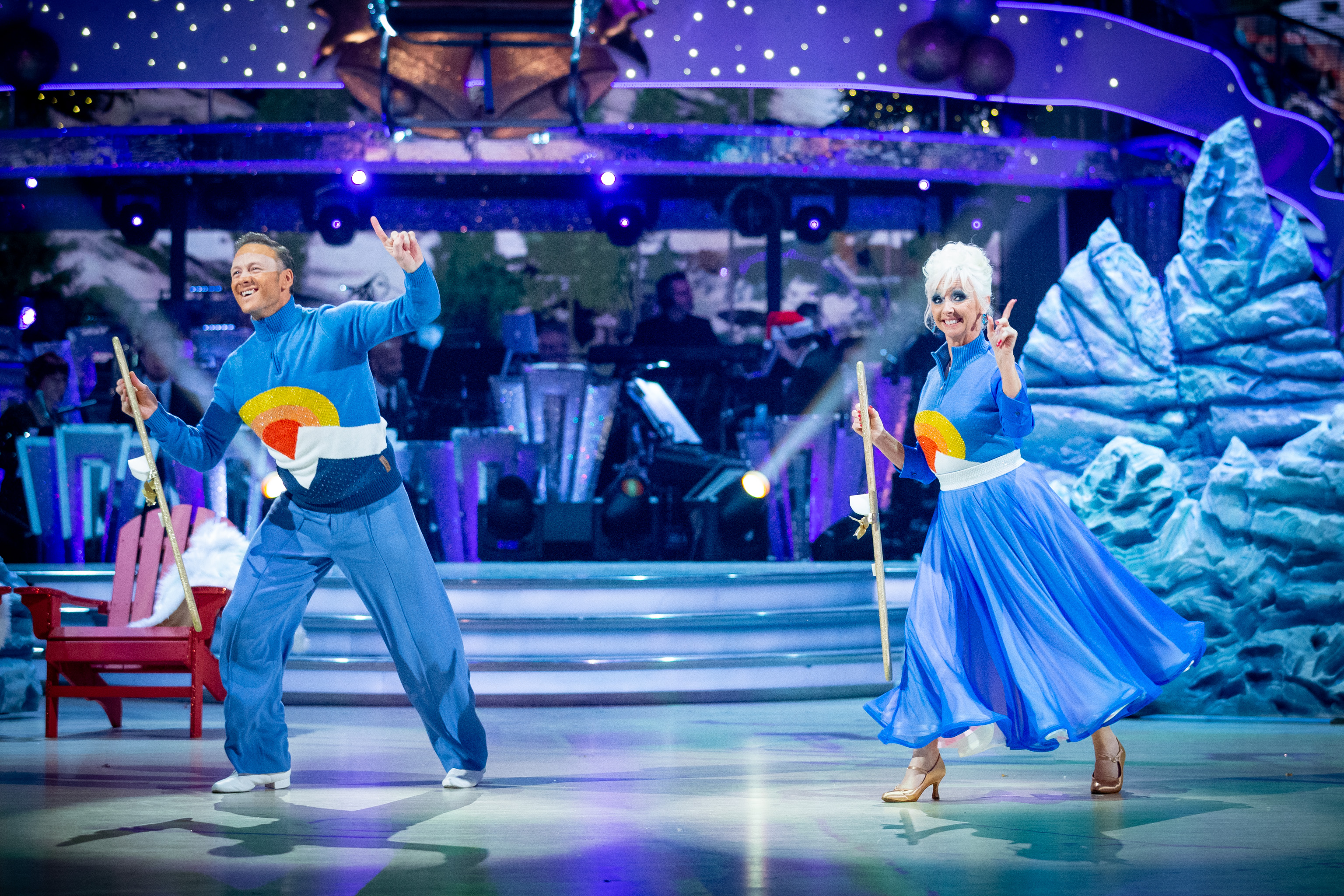 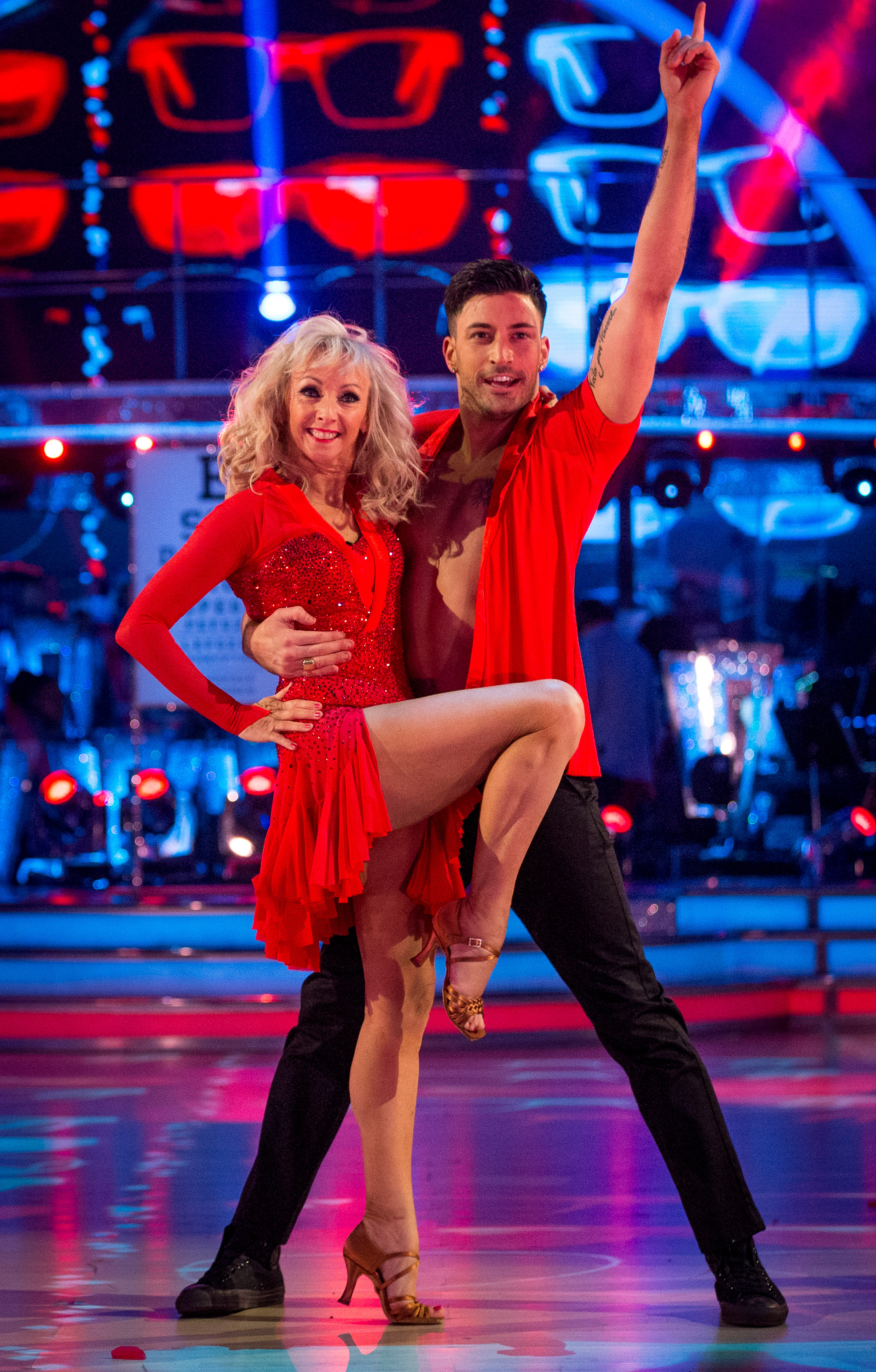 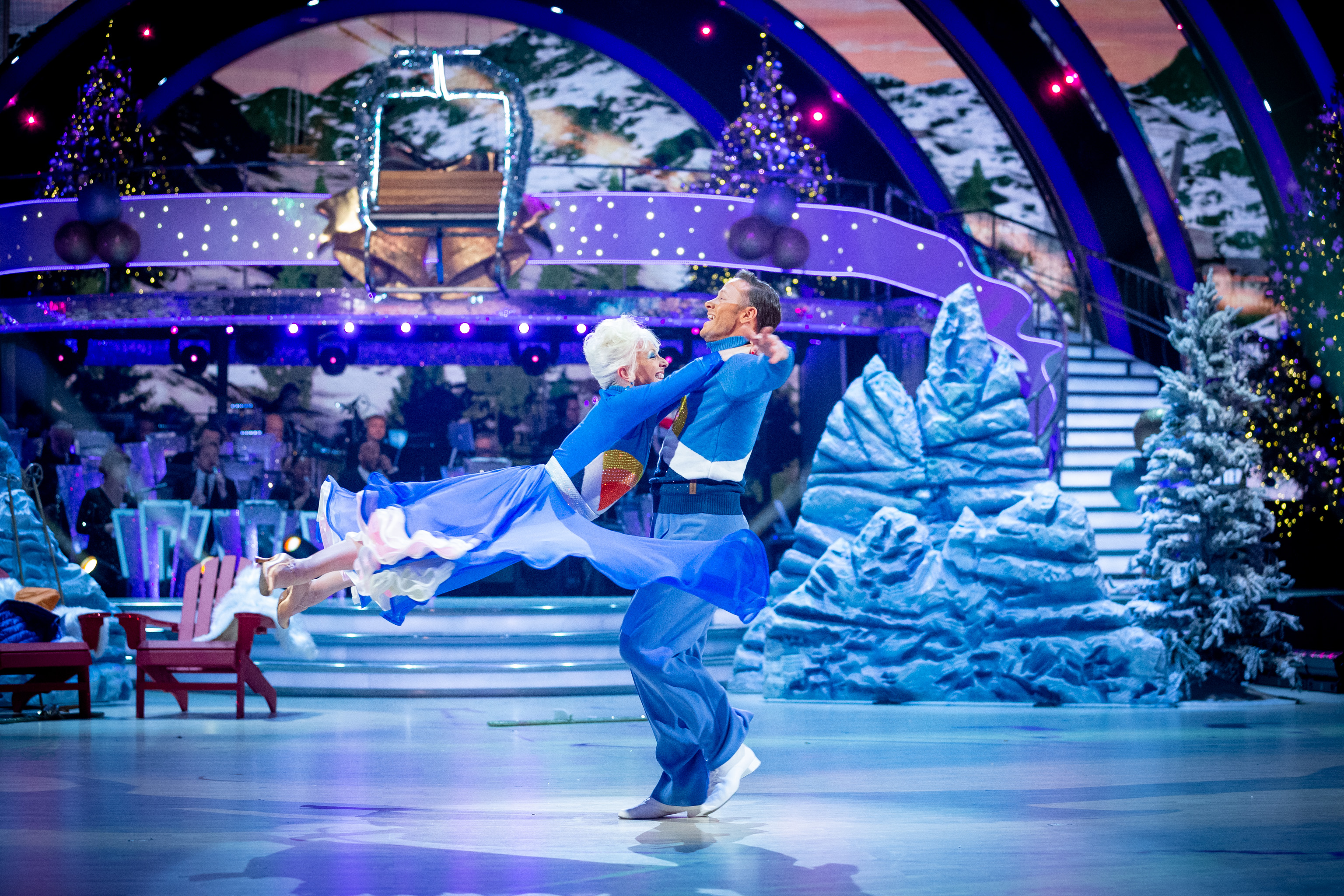 He said: "I didn't know what to expect with the training sessions, and didn't know if she would have forgotten it or maintained it, but I think Giovanni did a really good job.

"So the first thing we did was get into ballroom hold just to see her position and I didn't know how it was going to look or feel but Debbie just went bang into position and I thought 'this is going to be fine'."

The couple are dancing a Quickstep, and Debbie was full of praise for Kevin's choreography.

She said: "He’s very good at giving you the feeling of what he wants and the whole scene, the whole picture, what you should be thinking or feeling within it."

Turning to Kevin, she added: "I think that you knew what you wanted from the beginning so it's much easier, which in all fairness, so did Giovanni.

"With this you knew from day one, he knew what he wanted and that's what we aimed at.

That doesn't mean to say Debbie wasn't nervous about taking to the dance floor again, saying: " I mean I tend to get just really excited. 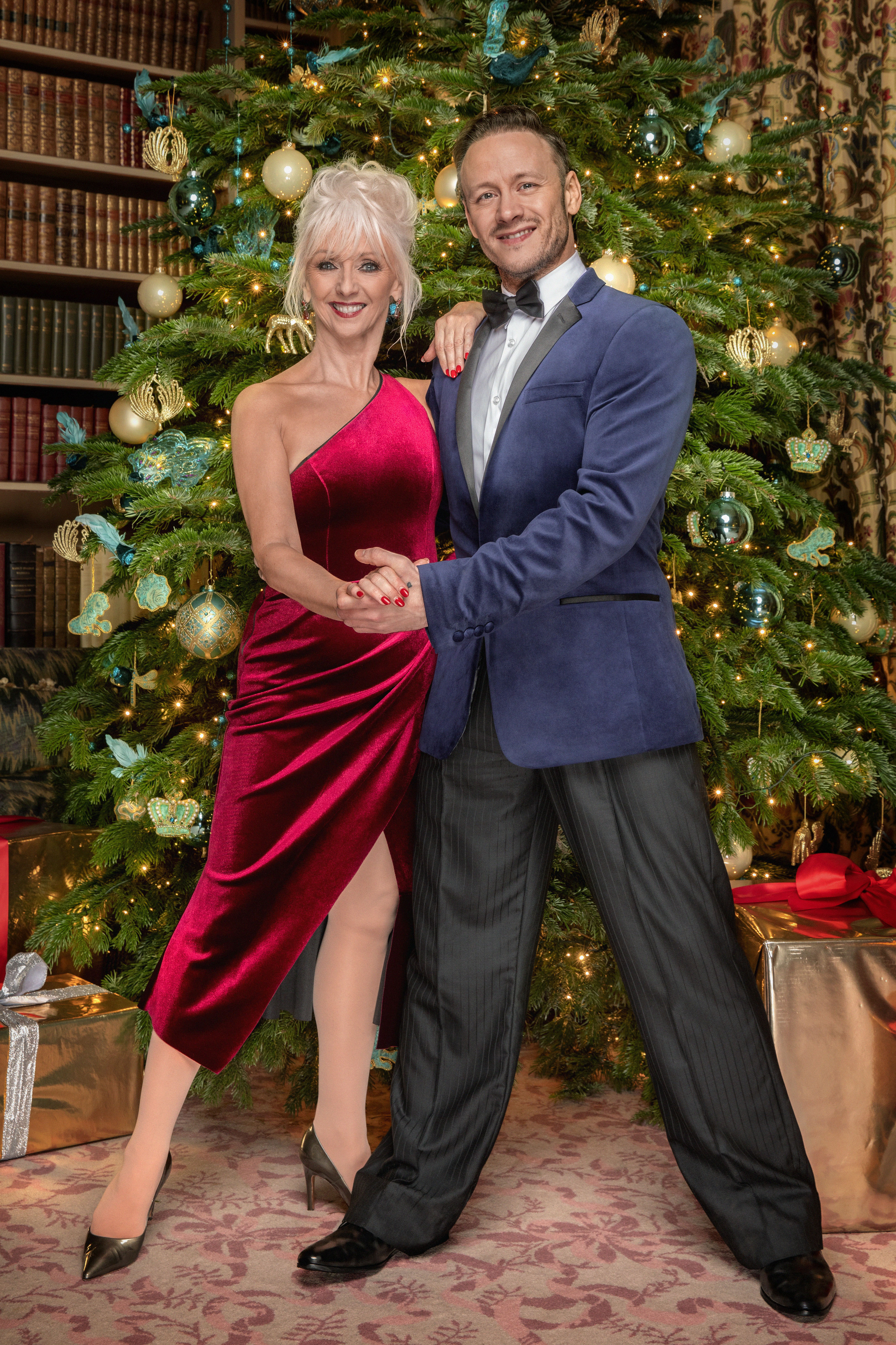 "But I don't think any human being would not have nerves when you’re performing.

"You just know anything could go wrong, but on the night, you just hope it all goes right, and I just go out there, believing it will be okay."

The Strictly Come Dancing Christmas Special airs on Christmas Day at 4.40pm on BBC One.