PRESENTER Declan Donnelly has been ghosted by his two billionaire relations after they were brought together by ITV's DNA Journey.

The father-of-one has revealed his American cousins have been ignoring his emails after they were reunited on the show. 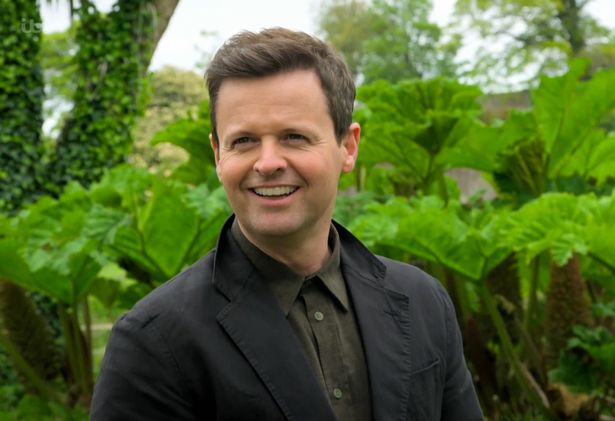 Declan, 44, is best known as one half of the popular presenting duo Ant and Dec, along with pal Anthony McPartlin.

Speaking about his family tree discovery, he said: "One of my relatives who surprised me the most was a lady called Dixie Carter, a hugely successful American businesswoman who for a long time was involved in the wrestling industry.

"I'm still in touch with Dixie and, when she was on a European vacation [that's American for 'holiday'] last year, she came to Britain's Got Talent.

"It was so lovely to see her again and you never lose that feeling of family connection." 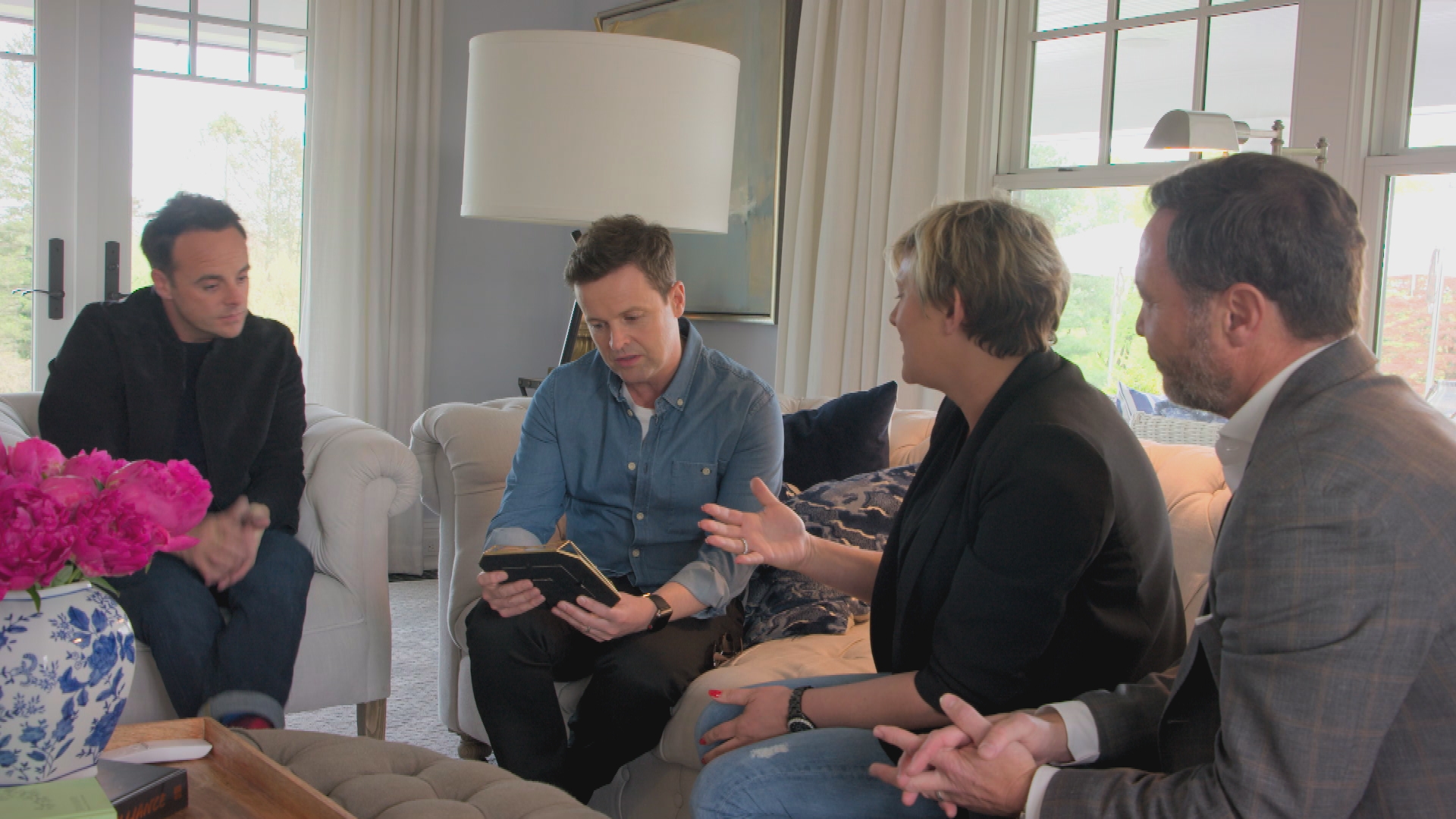 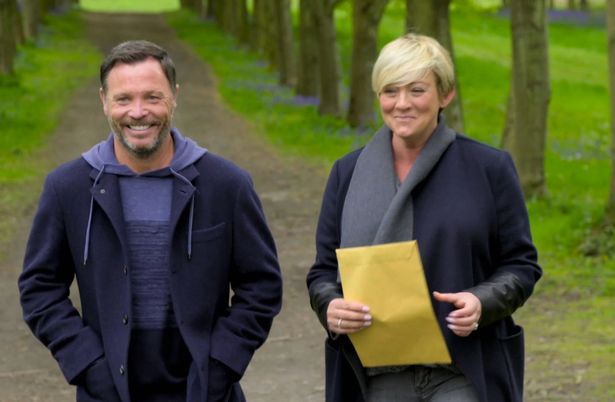 But unfortunately that wasn't the case for all his long lost relatives.

Writing in the duo's new book Once Upon a Tyne, which celebrating their 30 years of working together on telly, Dec went on: "There was also Greg and Meg, relatives of mine in Connecticut, who were lovely and… what's the word I'm looking for?"

"That's it," said Dec. "I've emailed them a few times, but I've not heard anything back yet.

"Either I've got the wrong email address, or they want nothing to do with me."

"I know which one my money's on," joked Ant.

The programme is credited with helping the duo patch things up after Ant, 44, was convicted of drink driving in April 2018 and went to rehab. 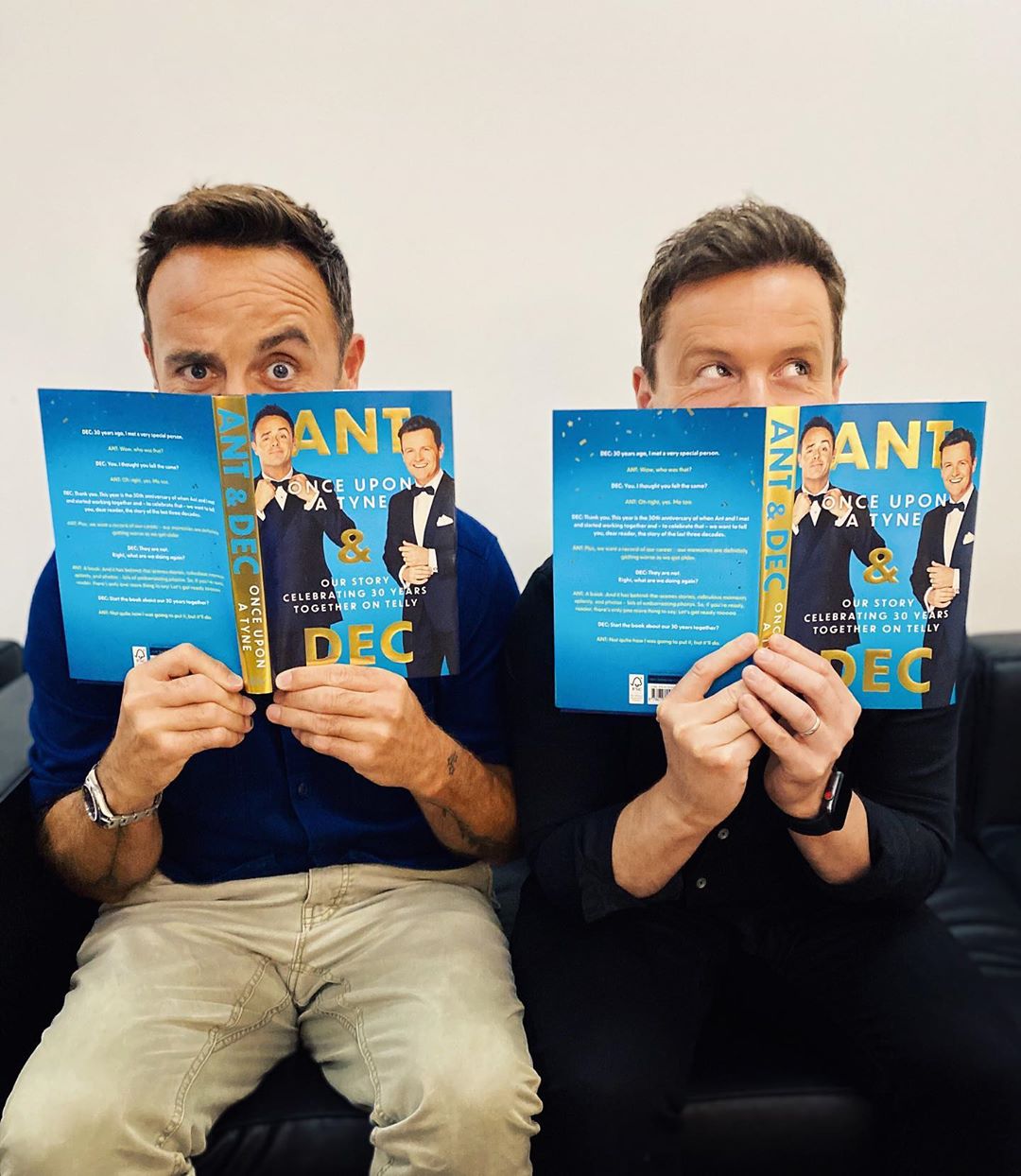 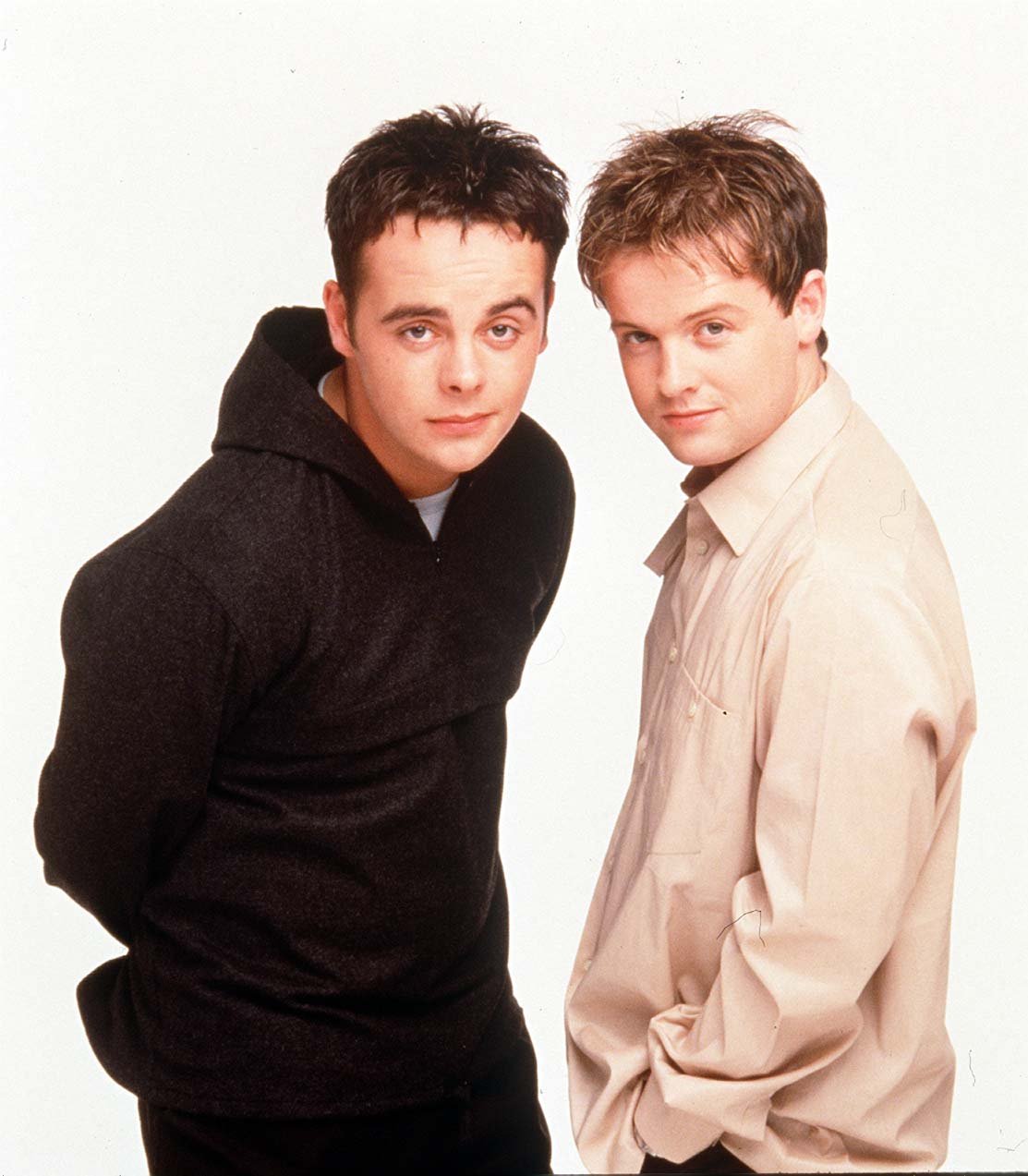 In January of the same year he’d also announced that he and wife Lisa Armstrong were splitting after ten years of marriage.

They’ve now divorced and Ant is in a relationship with his former personal assistant Anne-Marie Corbett.

When he hit rock bottom it forced him to cancel the Britain’s Got Talent live shows and I’m A Celebrity that year.