DENISE Van Outen has shared that The Masked Singer contestants are BANNED from speaking to the show's crew as they battle to keep their identity top secret.

The 45-year-old star was revealed to be the fox during the weekend's semi-final, and she has opened up about the extreme measures that go into concealing who the celebrities are. 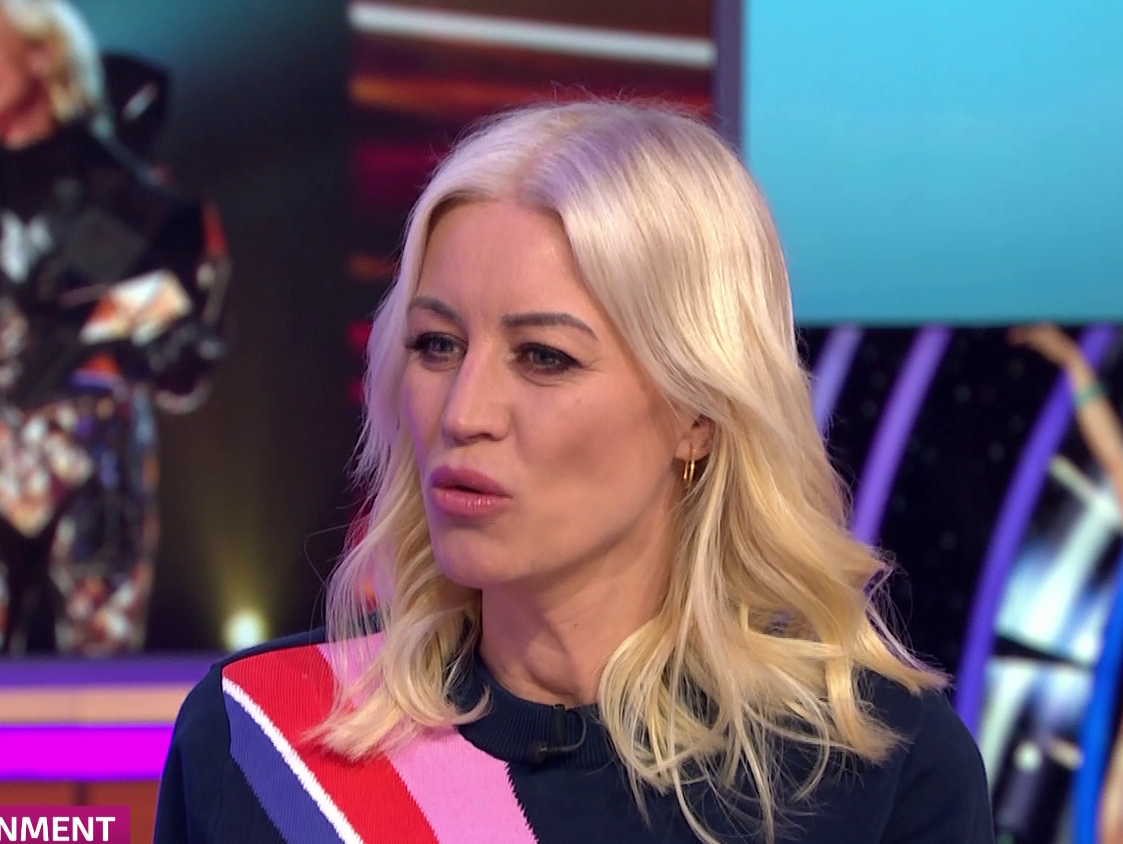 Speaking on Good Morning Britain earlier today, the blonde beauty shared: "We have no idea when you do the show who the other celebrities are, you are kept completely separate.

Further detailing the isolating experience, Denise continued: "You know a lot of the crew but you're not allowed to speak to them.

"You have to be in complete disguise as soon as you arrive in the studio until you get home, you're not allowed to talk." 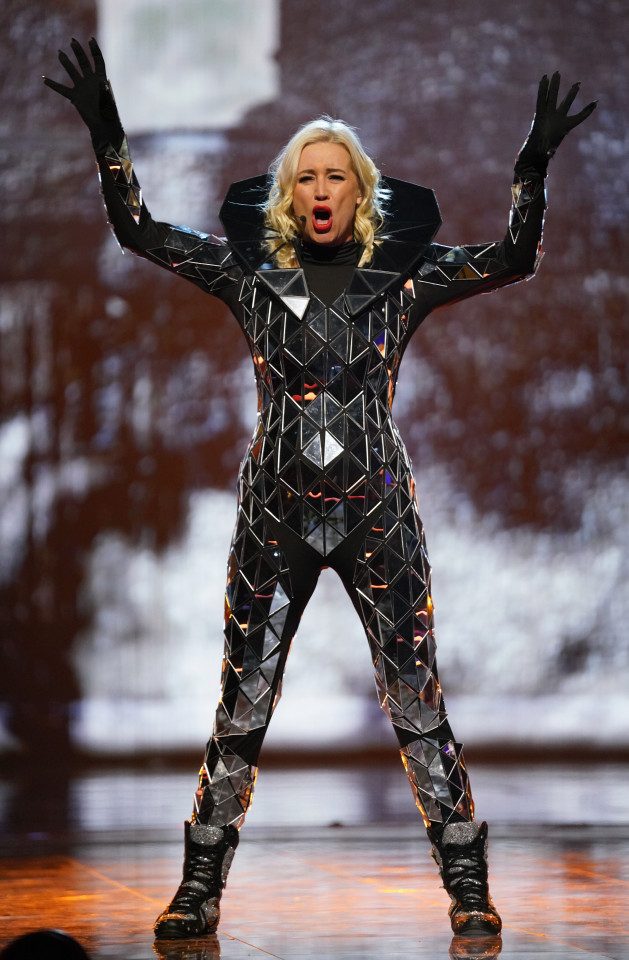 Other celebrities who have been unmasked throughout the ITV series include Patsy Palmer, CeeLo Green, and Kelis – with the three remaining stars set to be unveiled during this Saturday's final.

Discussing who she thinks they could be, Denise claimed that Bee could be US superstar Ariana Grande as she was in Dublin at the time of filming.

She also speculated that Bee could be Jade Thirlwall from Little Mix, as the band were on a break at that point.

Denise previously revealed that it took two assistants to get her into her Masked Singer outfit – with cleaners then having to polish it. 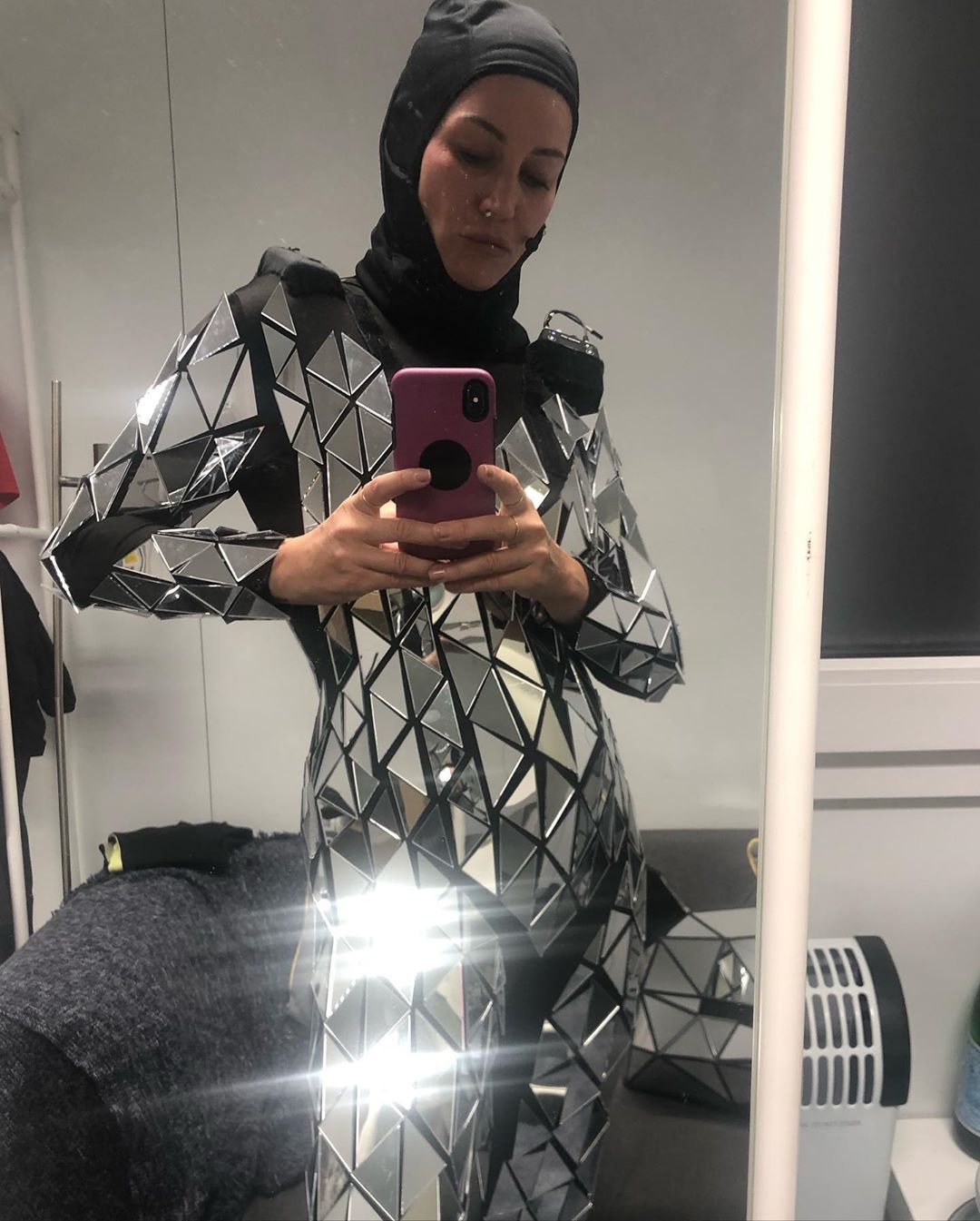 She also shared how she kept her identity a secret from absolutely everyone – including her own fiance Eddie Boxshall and nine-year-old daughter Betsy.

She explained: "I never told a soul I was doing the show. My family, Eddie and Betsy, had no idea. It was fun keeping it to myself."

Denise shared Betsy's adorable reaction to the weekend's big reveal on Instagram at the time, admitting that because Betsy was young enough to be convinced the show was filmed live, she was able to trick her into thinking that it isn't possible that she was the fox.