WHAM! bass player Deon Estus has died at the age of 65.

The musician – hailed as "the third member of Wham!" – passed away on Monday, with the news confirmed on his official Twitter page. 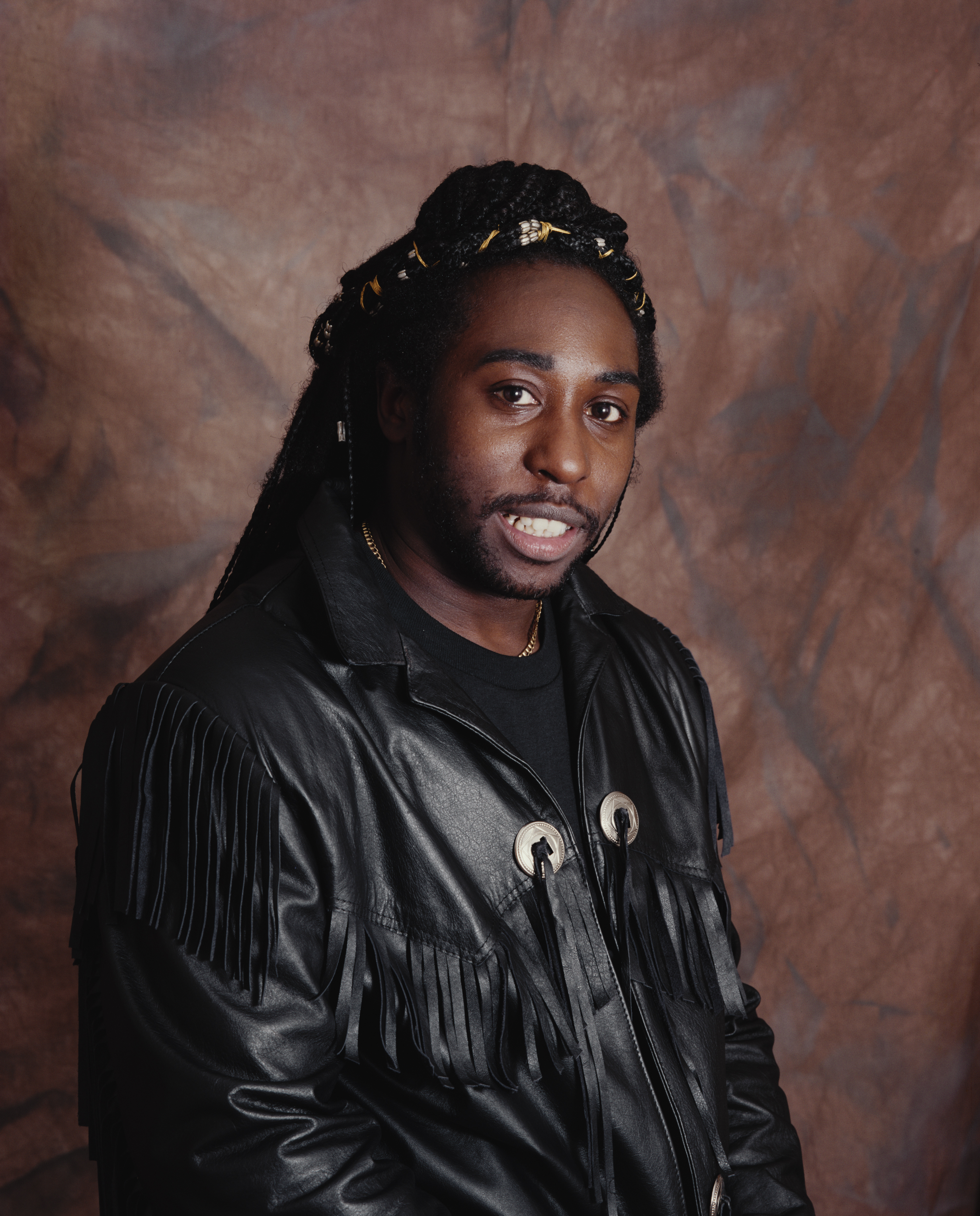 Andrew Ridgeley – one half of pop duo Wham! – paid tribute to the "lavishly gifted bass guitarist" on Twitter.

"A lavishly gifted bass guitarist, a charismatic & impish character & a rock of the WHAM! rhythm section.

"He lives large in the memory, he radiated warmth, humour & life’s illuminating light, my heartfelt commiserations go out to his family."

The news of his death was confimed on Deon's official Twitter page.

"It is with real sadness I post that Deon Estus passed away," the tribute reads.

"Deon was mostly known as the third member of Wham!

"Deon was passionate about music and loved interacting with his loyal fans."

Shirlie Kemp, who performed with Wham! with Pepsi DeMacque, described Deon as a "lovely man" in a touching tribute.

She wrote on Twitter: "Shocked to hear the passing of such a lovely man.

"Spent so many years with Deon touring with Wham. God Bless..RIP"

During his career, Deon also played with many greats of the music world, including Marvin Gaye, Tina Turner, Annie Lennox and Elton John.

A lavishly gifted bass guitarist, a charismatic & impish character & a rock of the WHAM! rhythm section.

Born in Detroit, Michigan, in 1956, Deon went on to join R&B band Brainstorm as a teenager while studying at Northwestern High School.

The group recorded two albums, scoring a hit with Popcorn.

But after his bass talents were spotted, he was invited to join UK pop sensation Wham! and toured with them in China.

Deon also later backed frontman George Michael on his Faith tour, and continued to play bass as part of his band until his death on Christmas Day 2016.

In 1989, Deon released a solo album, Spell, with the single Heaven Help Me peaking at number five on the Billboard Hot 100.