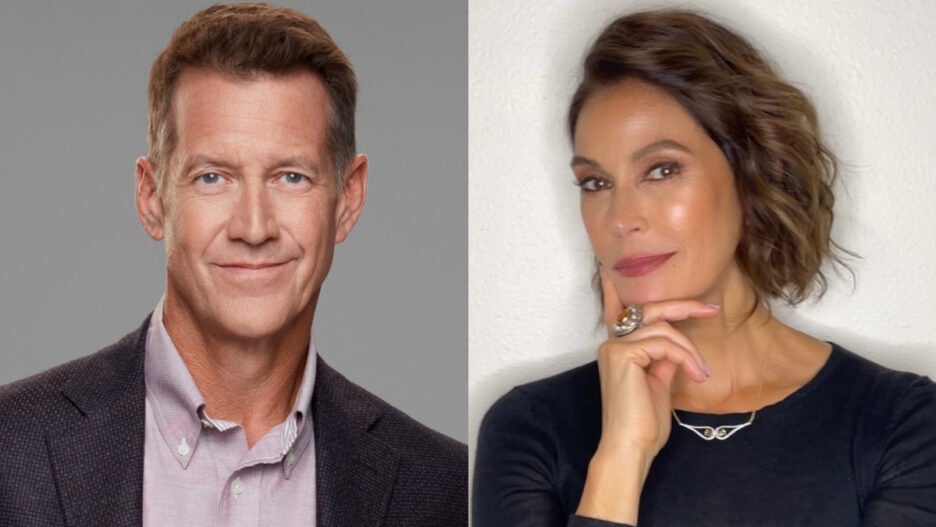 “A Kiss Before Christmas,” which will be part of Hallmark’s annual “Countdown to Christmas,” marks the first time any two “Desperate Housewives” cast members have acted together again since the series ended in 2012.

The logline, below, is pure Christmas magic.

Real estate development executive Ethan Holt (Denton) is a married father with two teens. On Christmas Eve Ethan is disappointed to learn he’s losing out on a promotion and laments that his “nice guy” way of doing business has held him back in his career. Thanks to some Christmas magic, Ethan’s casual wish that his life had taken a different course becomes reality.

He wakes up the next morning and is shocked to find everything is different – he isn’t married to Joyce (Hatcher), he doesn’t have two teenaged kids and he’s CEO of his company. Joyce is the key to Ethan being able to reclaim his original life and the family he loves – he must convince her that their happily-ever-after is waiting for them…and he only has until Christmas Day. 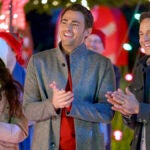 “From the very beginning I wanted the first Hallmark Christmas movie I produced to be unique,” Denton said in a statement. “I had no idea that we’d be lucky enough to get Teri. We’ve always wanted to work together again, and we found the perfect vehicle for what I think is the first ‘Desperate Housewives’ reunion.”

“And since we’re on Hallmark, I don’t have to worry about getting shot at the end,” Denton joked.

“Since that famous scene where he found me in the bushes, I knew James and I would be friends for life,” Hatcher said. “The chemistry and friendship we had on ‘Desperate Housewives’ is alive and well all these years later and the loving, warm spirit of the holidays is the perfect backdrop for reuniting. It’s amazing to be back together. It’s just like old times. You won’t want to miss it.”