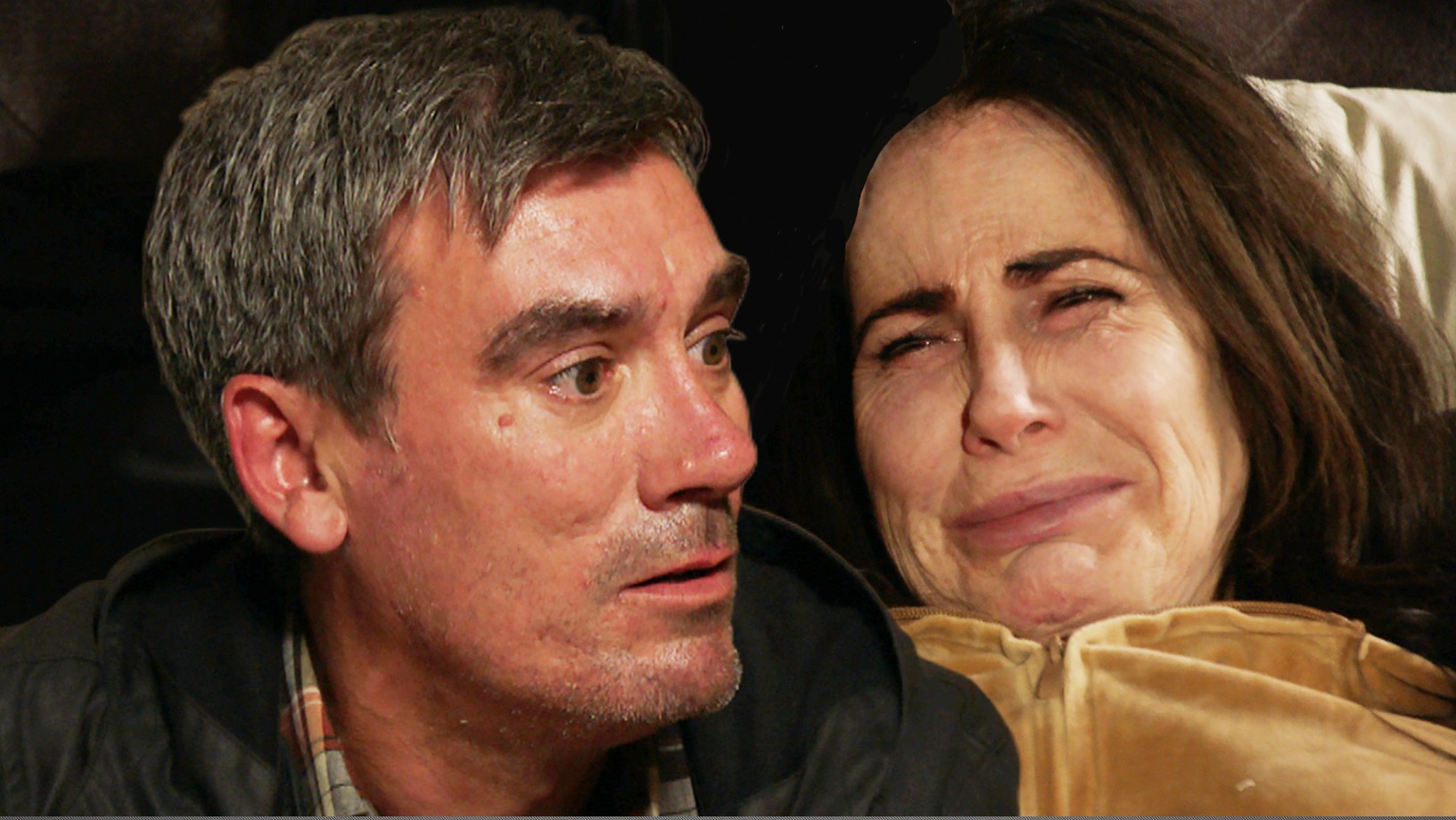 A few weeks ago in Emmerdale, Faith Dingle (Sally Dexter) told Moira Barton (Natalie J Robb) about her plan to end her life.

Faith made this decision because she was aware her brain would deteriorate quicker than her body, and she didn’t want to say goodbye to her friends and family confused and unsure of who they were.

Next week, prepare for incredibly emotional scenes as Faith’s life sadly comes to an end.

The week starts off a positive one for our beloved Faith, as she decides to organise a trip to the beach with her loved ones.

Unfortunately, her health takes another turn and it becomes apparent travelling all that way just isn’t possible.

Determined to grant his mum’s wish, Cain (Jeff Hordley) comes up with an idea and, with help from other residents, they surprise Faith by bringing the seaside to the village.

As the day gets underway, Faith is surprised by a visit from Diane (Elizabeth Estensen), who joins Pollard (Chris Chittell) and Brenda (Lesley Dunlop) as they make many more memories with their friend.

During a quieter moment, Moira arrives and tries to convince Faith to back out of her plan to end her own life.

Faith tells Moira that she won’t go through with it anytime soon, but it’s very clear she isn’t being entirely honest as shortly after, Faith prepares to say her final goodbyes.

In her bedroom, Faith switches off her phone and takes one last look at the pictures from the beach adventure, displayed out in front of her.

Just as Cain arrives, he realises what she has done and does his very best to make his mum comfortable.

When Cain realises Faith has taken her final breath, he is completely heartbroken and after, breaks the news to her family and friends that Faith Dingle has died.