Ahead of what would be Princess Diana’s 60th birthday, her wedding dress is on display at Kensington Palace with Elizabeth Emanuel telling Good Morning Britain hosts Richard Madeley and Charlotte Hawkins how she created the iconic gown. As she spoke fondly of the late Princess of Wales, Elizabeth also gave her thoughts on the Princess Diana and Martin Bashir interview.

Diana’s interview with Bashir has been thrust back into the spotlight after an independent inquiry by Lord Dyson, a former senior judge, found deception had been used to secure the interview.

The BBC made an “unconditional apology” over the way it obtained the interview with the late royal in 1995.

Reflecting on the interview, Elizabeth said she “couldn’t believe” Diana had agreed to sit and talk to Bashir.

However, she added she thought the princess was “incredibly vulnerable”. 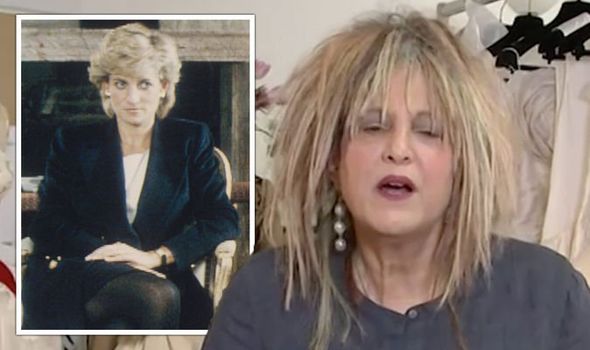 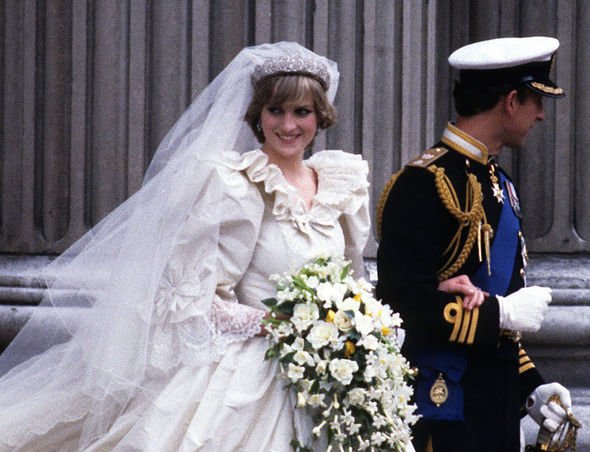 Elizabeth explained: “I remember watching it and kind of, I suppose, I couldn’t believe she was doing an interview like that.

“But she was incredibly vulnerable and I think it must have been hard for her to know who her friends were, who she could trust.

“She was in a very lonely place so I think it’s terrible what happened and awful.”

The designer went on to slam The Crown’s replica of Diana’s dress, insisting it was “not nearly as amazing”. 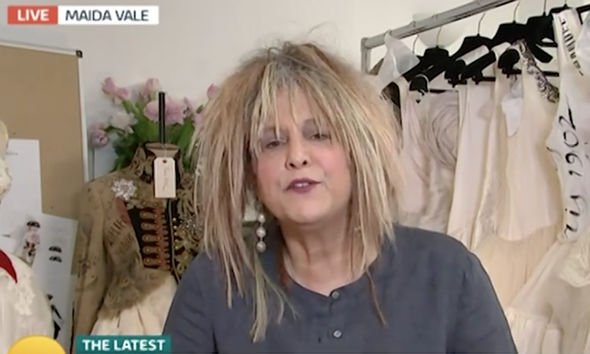 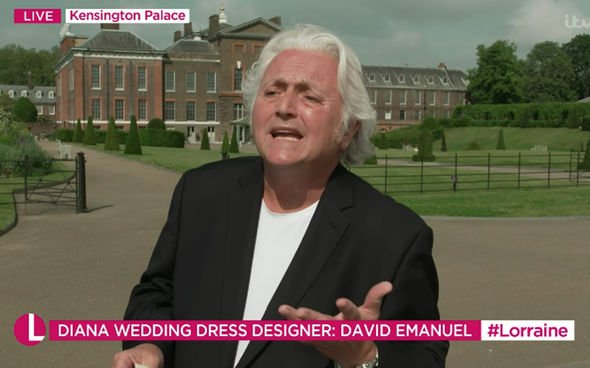 Host Charlotte remarked: “When we look at the wedding dress, it was reproduced in The Crown.

“How was that whole process? How was it for you seeing it reproduced?”

“I didn’t actually know it was going to be in The Crown until I read about it,” Elizabeth replied.

“When I saw it, it looked very strong. You only saw it for a few seconds,” she continued before going on to slam the replica.

“It wasn’t nearly as amazing as the real thing and I think anyone going to the exhibition, they’ll have a chance to see it close up.

“All the little pearls and sequins and to look at it and to know each one was sewn on with love by hand.”

Elizabeth explained she had to go to great lengths to ensure the design was kept secret and would be “very hard to copy”.

To avoid press getting their hands on designs, pieces of material were scattered in different bins to ensure the gown was a surprise on the day of the wedding.

Later, speaking on Lorraine, Elizabeth’s ex-husband David Emanuel explained she had to get under Diana’s dress to check it was secure.

“I said, ‘Darling did you check the hooks on your petticoat?’” he recalled. “I had visions of that huge crinoline petticoat coming off.”