BEX from Matty In The Morning may have quit her longtime radio gig.

But whether she did, or not, fans of the long-running Boston morning radio show have suspected that she's needed to call it quits for quite some time. 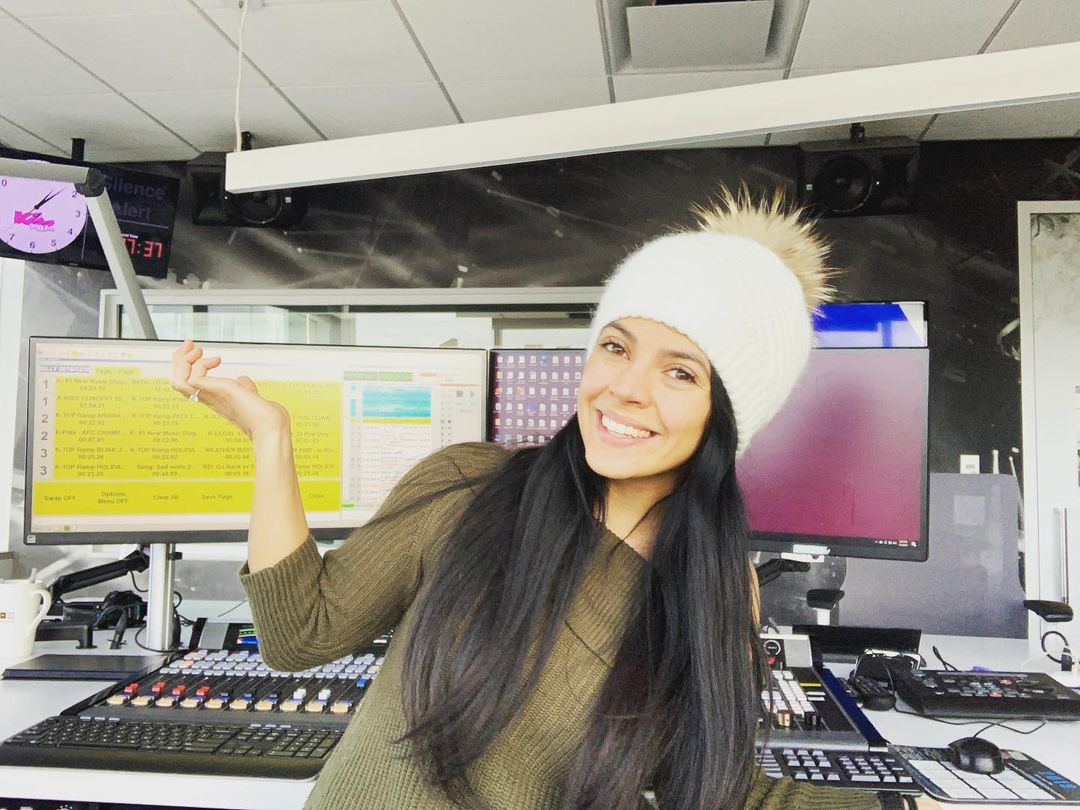 Did Bex quit Matty In The Morning?

While nothing is confirmed for certain, there are some key clues to suggest that Bex and Matty In The Morning have parted ways.

A Twitter user pointed out that Bex's Instagram handle has changed to "bexonair" and has removed all references to Matty In The Morning.

Another Twitter user pointed out that Bex's Twitter profile has removed all references to Kiss108, the home of the Matty In The Morning show.

However, Bex's official page on the Kiss108 site is still there, albeit with no references to the Matty In The Morning show. 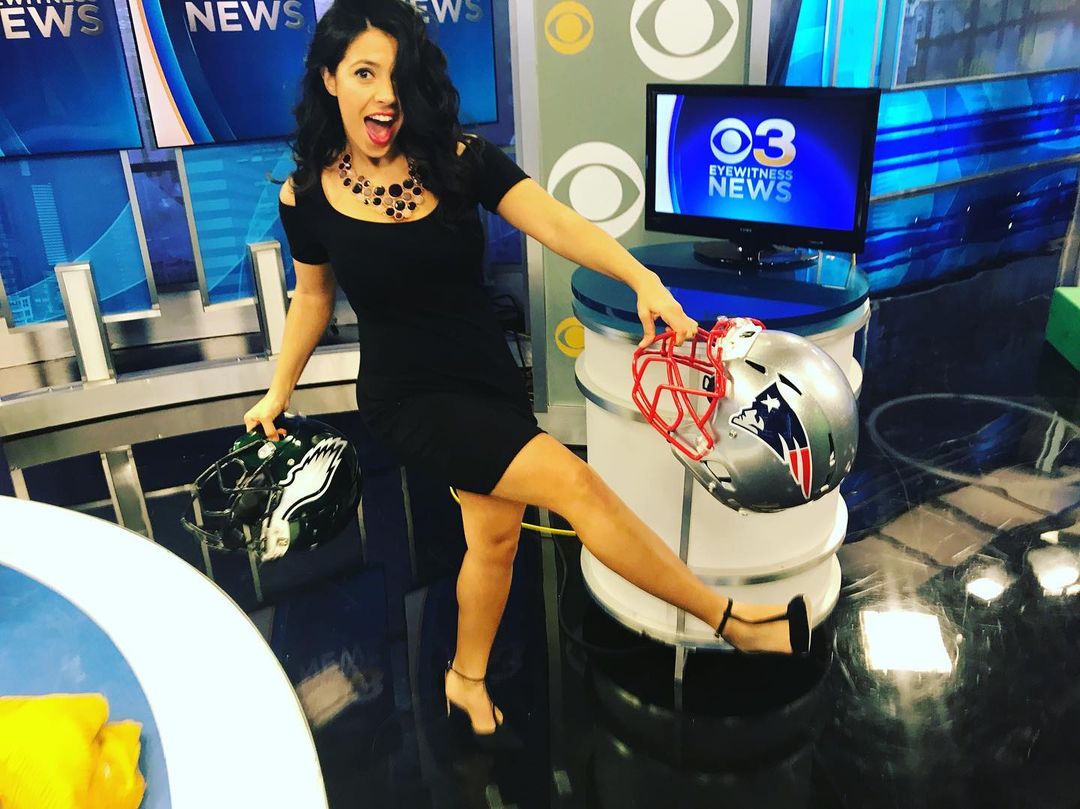 Who is Bex from Matty In The Morning?

Born Rebecca Maroun in New Jersey, Bex became the executive producer and co-host of the Matty In The Morning radio show in 2018.

Her brother, Elie, once worked with Diddy.

Prior to working with Kiss108, Bex worked with such major companies as Island Def Jam Music Group, Clear Channel Radio, and CBS Radio in New York.

She is set to marry her boyfriend, Jimmy Fischer, in September 2021. 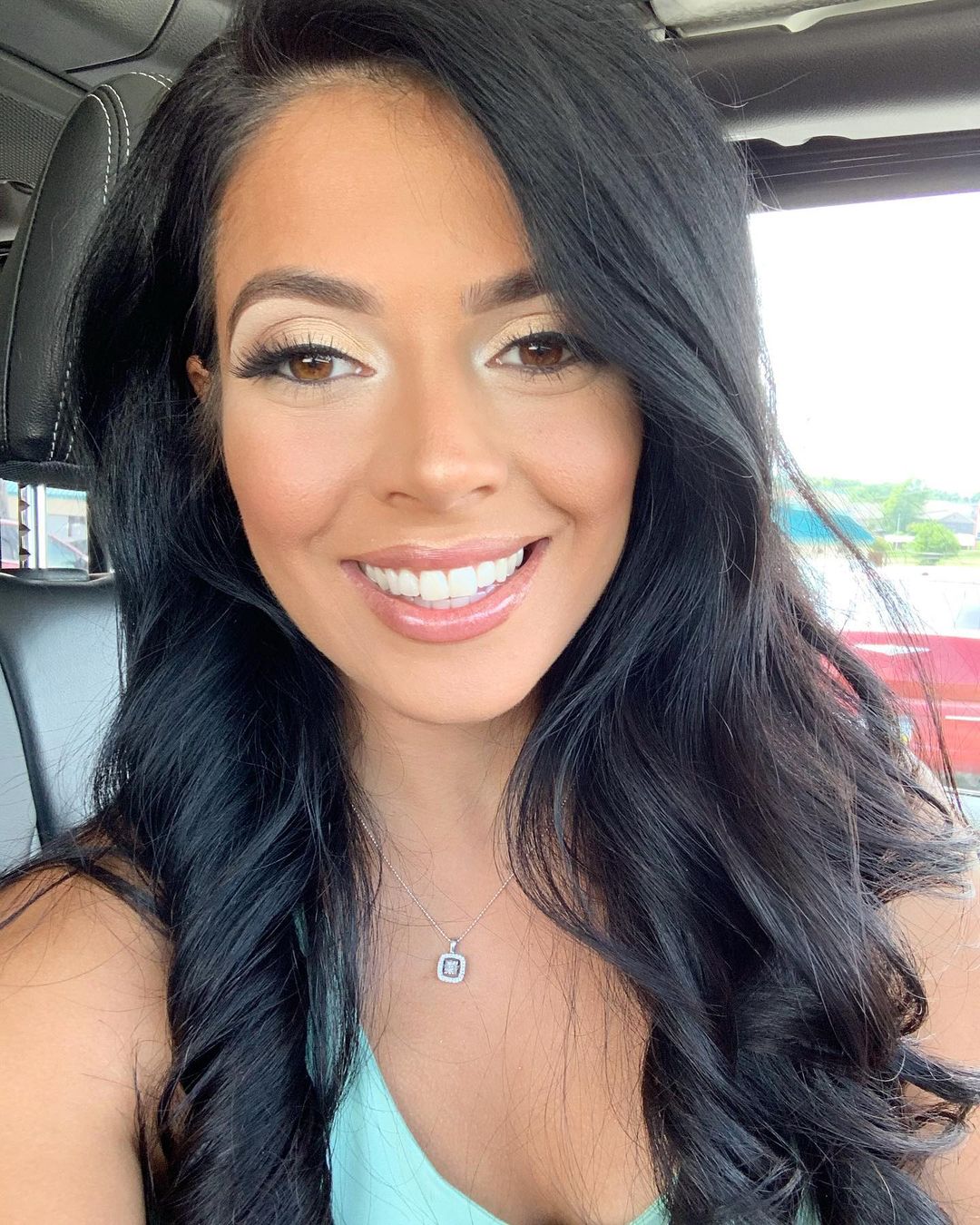 Why did Matty In The Morning make headlines?

On May 19, 2021, Matty In The Morning host Matt Siegel made headlines when he abruptly signed off on the show.

The outburst seemed to stem from the backlash he'd received from comments made about pop star Demi Lovato.

He signed off with two words: "Matty out."

Two weeks later, he returned to the airwaves with a simple "hi, I'm back."