TED Nugent has spent the past year denying the seriousness of the deadly virus.

He has continuously repeated false claims about the coronavirus and the pandemic. 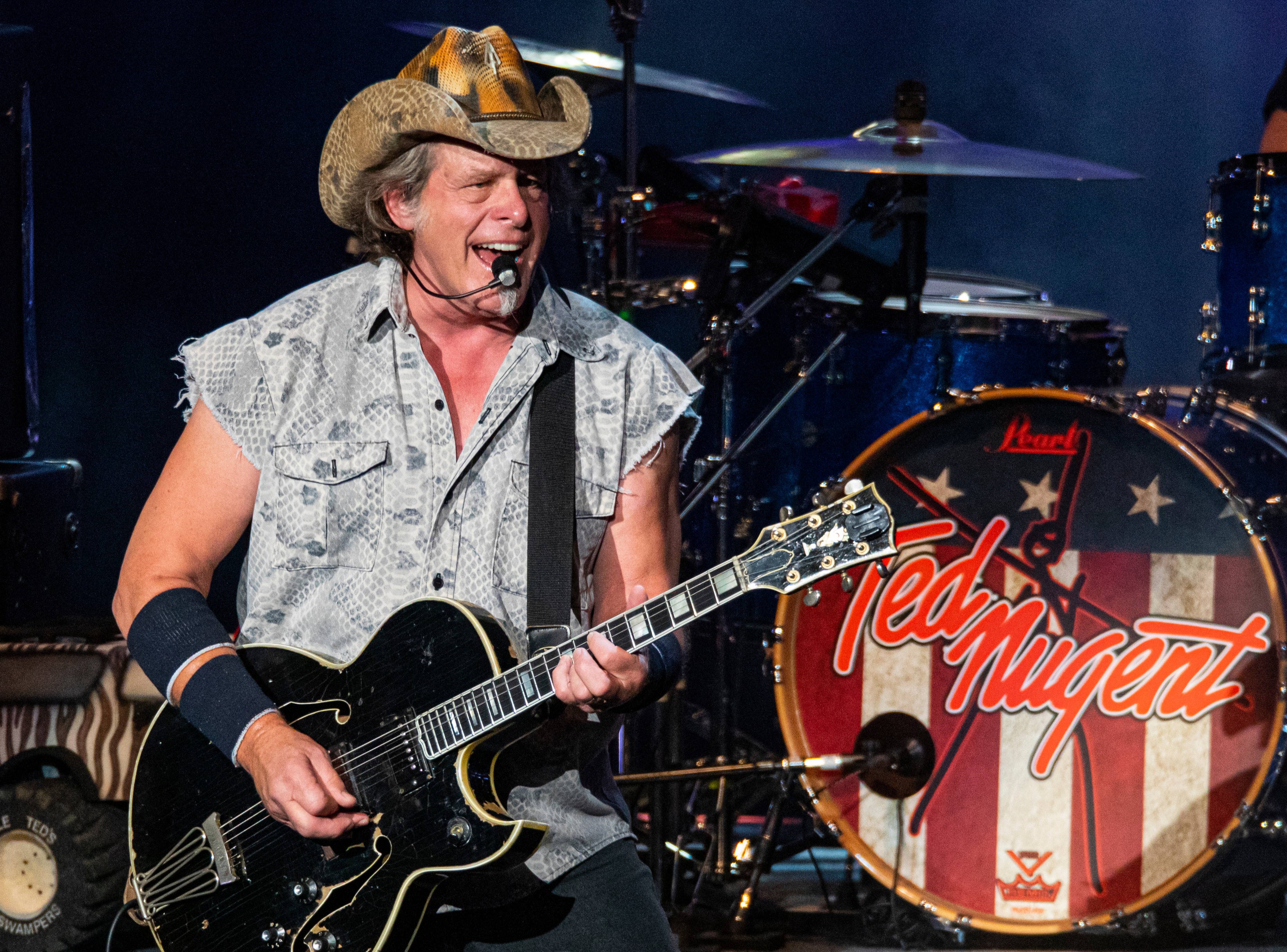 Nugent admitted to fans on April 19 that he has tested positive for coronavirus and "thought [he] was dying."

He posted an 8 minute video on Facebook announcing the news and talking about his experience with the virus from his Michigan ranch, the "Cat Scratch Fever."

Due to his symptoms, he "can hardly crawl out of bed" and has had "flu symptoms for the last 10 days."

In the video, the singer repeatedly uses racist slurs to refer to coronavirus continuously calling it "the Chinese virus." 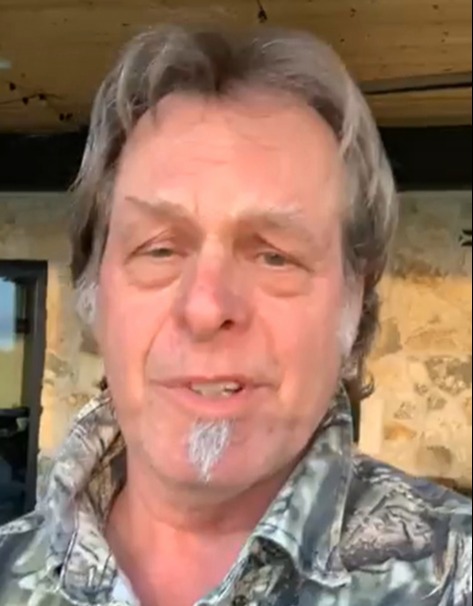 He yet again doubles down on his previous claims that he refuses to get the vaccine because of his false claims that “nobody knows what’s in it.”

Despite his rant about his doctors orders, he does appear to be following orders and quarantining saying that he is "homebound i.e. quarantined."

What has Ted Nugent said about Covid-19 in the past?

In a video posted to Facebook on Christmas day, the 72-year-old referred to the pandemic as the "scamming pandemic".

He also vowed that he would refuse to accept the vaccine saying, "It’s not a real pandemic and that’s not a real vaccine, I’m sorry, I ain’t taking no vaccine." 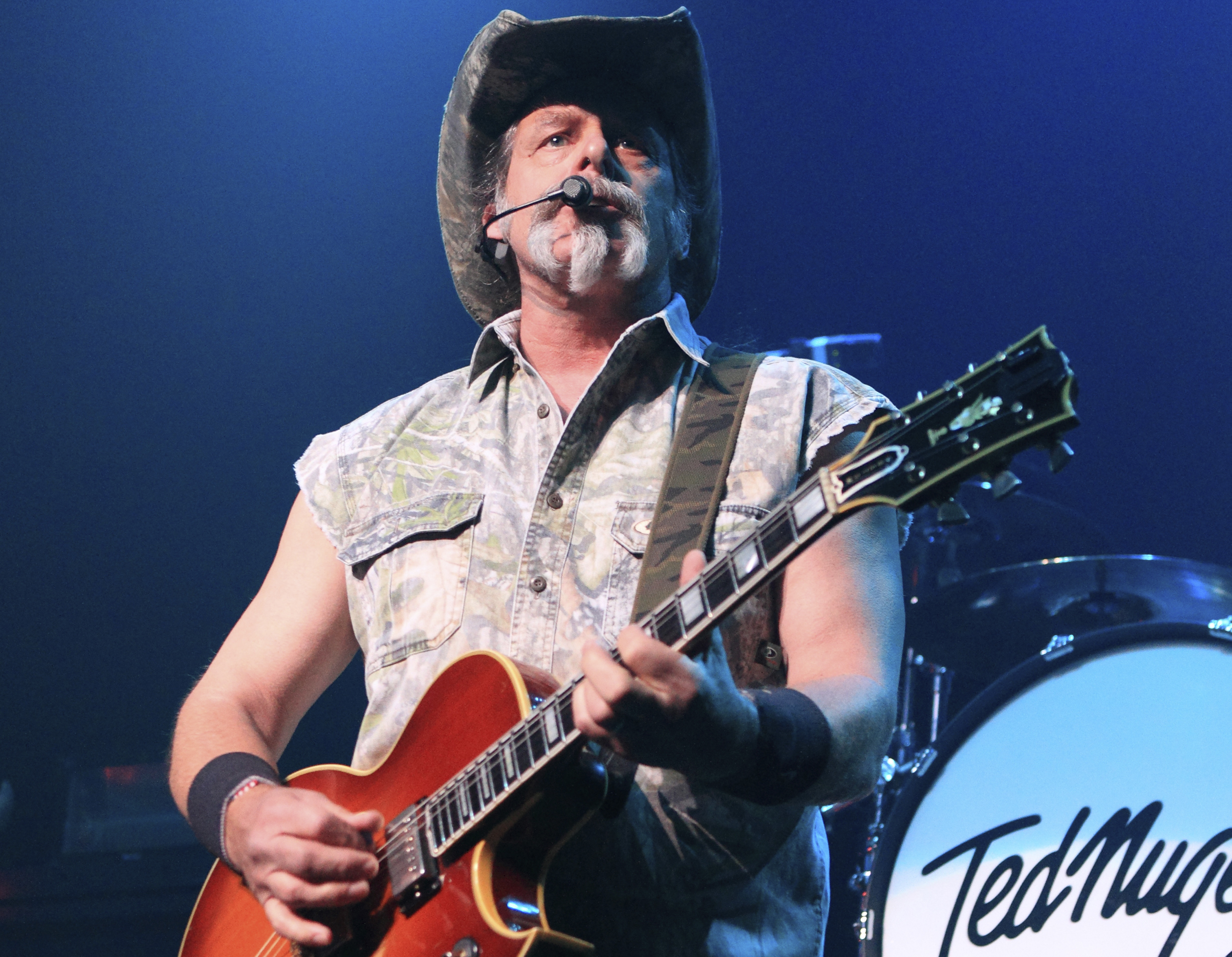 An avid supporter of former President Trump, Nugent actively denied the virus, railed against public health restrictions, and has claimed that the death toll has been inflated.

Who is Ted Nugent?

Nugent is a singer-songwriter, guitarist, and pro-gun political activist.

He initially rose to fame as the lead guitarist of The Amboy Dukes playing psychedelic and hard rock.

He then went on to a solo career known for his bluesy and frenzied guitar playing and his energetic live shows.

Outside of the music world, he is an avid and strong pro-gun activist as a member of the National Rifle Association and the Republican Party.

In 2012, he was investigated by the Secret Service after he spoke at an NRA convention describing President Obama and other members of "this vile, evil, America-hating administration," as "criminals."

He continued on in his speech to say that conservatives needed to "chop their heads off" and that he would "either be dead or in jail by this time next year" if Obama was re-elected.

The avid Republican was a staunch supporter of former President Trump going so far as to say that “Donald Trump was sent here by God.”