“But we still have a full commitment to the existing bundle,” David Zaslav says 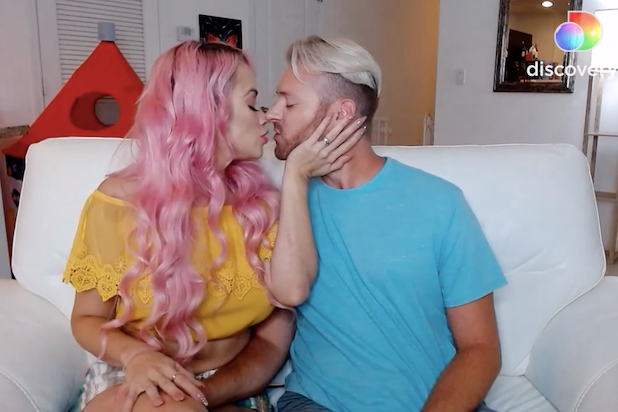 The decision to put select content from Discovery, Inc.-owned brands like from TLC, Food Network and HGTV exclusively on new streaming service Discovery+, like portions of the “90 Day Fiance” franchise and new episodes of Alton Brown’s “Good Eats,” hasn’t gone over so well with all fans, as many viewers want to see their favorite cable shows keep airing on cable.

“In terms of the content that we’re moving around, we’re really experimenting,” Zaslav said during an investor call pegged to the unveiling of Discovery’s fourth-quarter and full-year 2020 earnings Monday. “The interesting thing is, the way our product works so far is it’s very different than Disney or Netflix. We have this massive library and when we say what’s trending, if you took all the top shows that are trending and put them all together, it represents less than 10% of what people are watching. We have such a diversity of content, when you talk about scripted series and scripted movies where you have eight people playing that game, they’re going there for a scripted series or they are going there for a movie. For us, since we pulled together that other 50%, they’re watching Discovery stuff, they’re going in and watching Prince William in an environmental documentary and other people are going in there and watching, the fact that we have the largest crime library or paranormal or food fans.”

Earlier Monday, Zaslav revealed Discovery, Inc. has topped 11 million total paid streaming subscribers since the Jan. 4, 2021 debut of Discovery+ and the company is “on pace” to hit 12 million SVOD subs by the end of February.

He continued: “So we’re just experimenting, we’re moving things around. But we still have a full commitment to the existing bundle. We are the bundle. I mean, it’s basically news, sports and us. And a lot of the other players are now in repeat mode. And for us, we have a real equitable argument. I was talking with some of our operators over the weekend about the amount of original content that we’re still doing and the amount of viewership that we’re getting on the platform. So we think we can do both and we’re experimenting moving things between the two.”