Last week he was booted off BBC show Britain’s Best Home Cook following sex pest allegations. Now he has been cut from a second cooking programme, this time with UKTV. 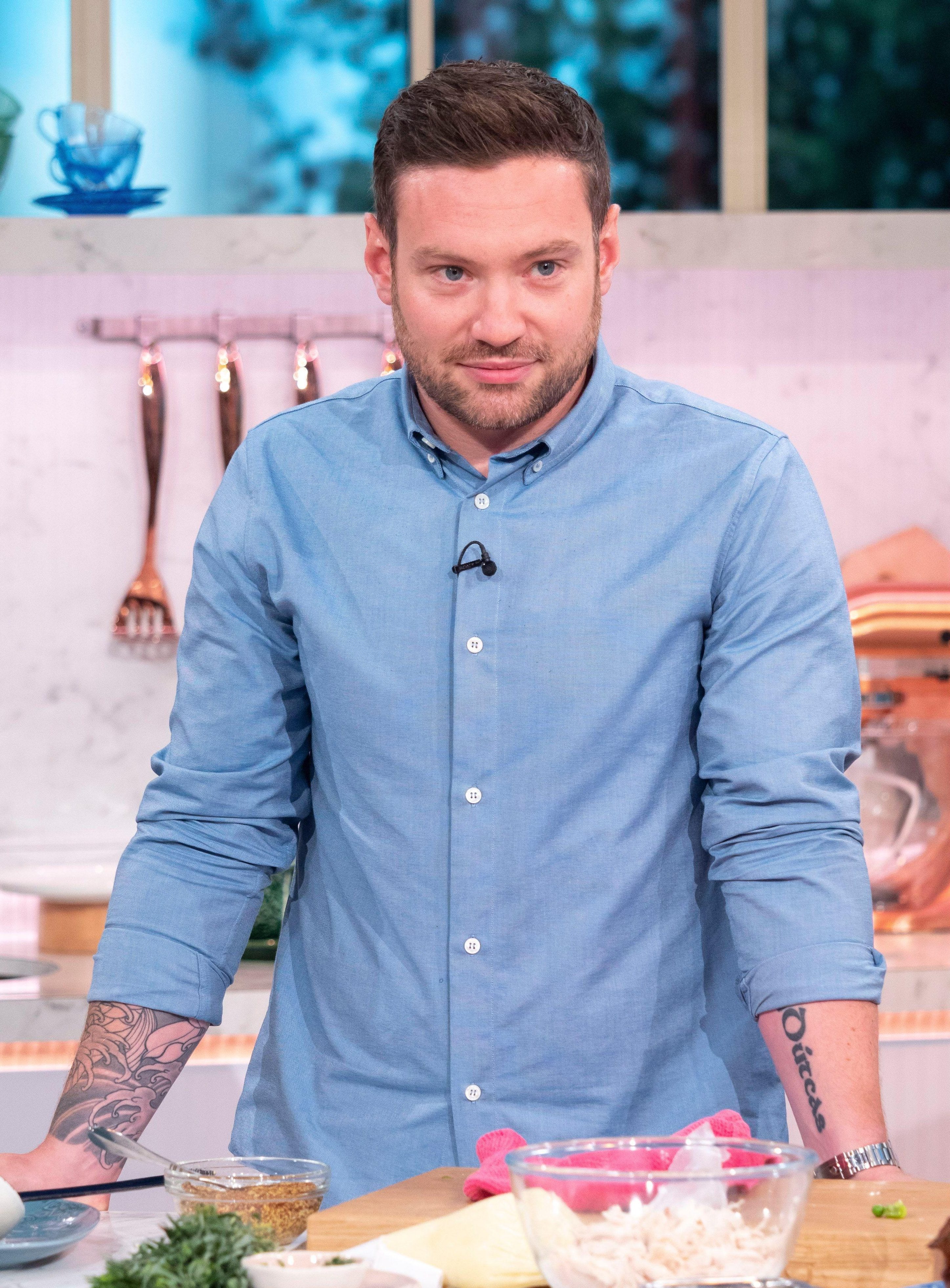 Dan filmed a guest judge slot on its new show before it emerged he’d been banned from his own gastropub following sexual harassment claims by female colleagues.

Producers of the unnamed show are now refilming the episode.

A UKTV spokesman said: “In light of the allegations, we have decided not to include Dan Doherty in the series.”

Dan was banned from his London eatery The Royal Oak in November during an investigation into allegations he asked a female staffer to perform a sex act. 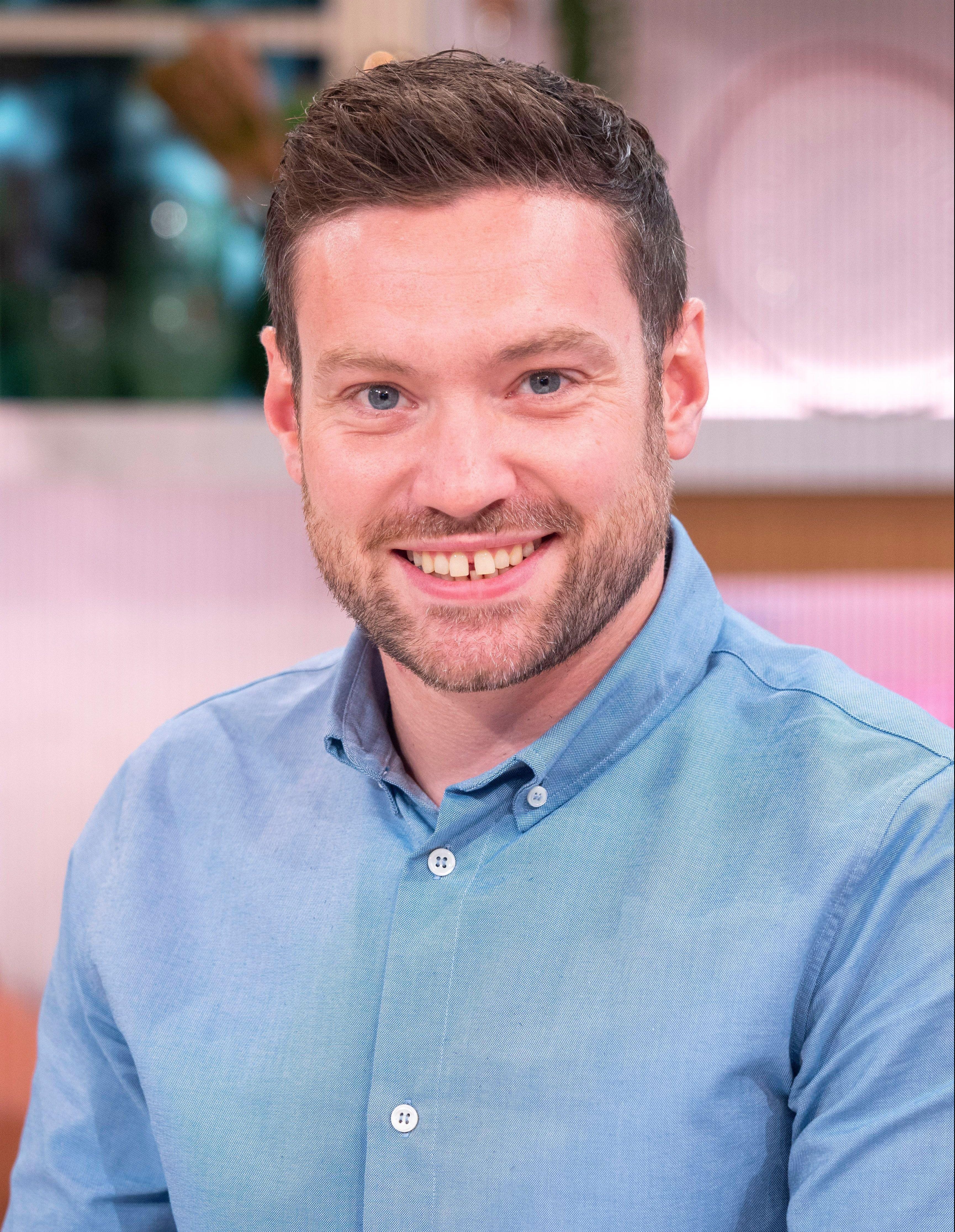 He also reportedly told workers he wanted to see them without their kitchen whites on. The Royal Oak later confirmed Dan “is no longer working” there.

Dan announced last Monday he would not be returning to Britain’s Best Home Cook, where he appeared with Mary Berry and Claudia Winkleman.

He said “I loved my experience of working on the show” and added: “I want to say sorry.

There are mistruths in what was published but I have made mistakes, mistakes I truly am sorry for.”

Last year, he apologised after I caught him using gay jibes on Twitter, saying: “I deeply regret any offence caused.” He got a second chance then, but I think any more telly work will be off the menu.

READ ON FOR MORE OF ANDY HALLS' BIZARRE TV COLUMN

FAR from forgetting her opening routine moves on Saturday’s Greatest Dancer, as some viewers believed, a TV insider said Cheryl Tweedy slipped “but being the true pro she is carried on”.

Cheryl was moved to tears three times on the show, but Matthew Morrison, her co-judge, insisted she won’t be a soft touch. 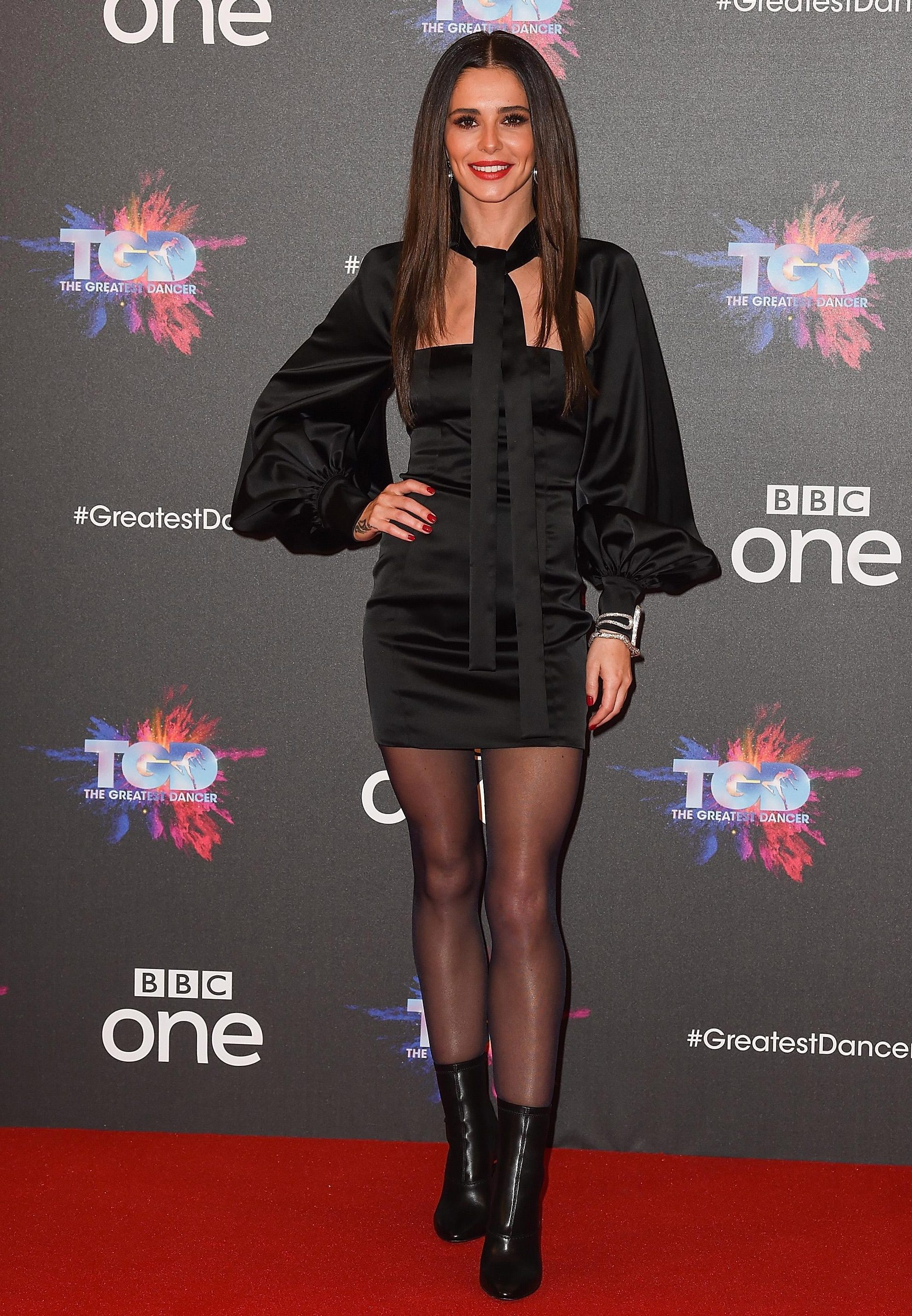 He said: “I was asking her about being harsh to our own groups. She said she’d be honest.”

THE final episode of Channel 4’s comedy Catastrophe next week will be a tribute to the late Carrie Fisher. Writer and star Sharon Horgan told Radio Times: “It’s emotional and it’s a little bit longer than usual.”

YOU can keep trim by continually tapping your feet – says documentary The Secret Lives of Slim People.

The Channel 4 show, which starts on February 11, looks at the unseen habits of those annoying folk who stay in shape despite having a bad diet and shunning exercise.

They include skinny mum of three Hayley, who eats heaps of chocolate and cake but burns calories by being continually on the move, and a woman who ate junk food and sweets in very small portions.

“This is Non-Exercise Activity Thermogenesis, where people can burn off 1,000 to 2,000 calories a day just by continual movement.”

I hope a pint of Guinness is equally slimming.

WHY? Torchwood and Keeping Faith’s Eve Myles features tonight. Her character is set up with Adam by Karen following the old friends’ festival kiss last week.

In CORONATION STREET, Paul nabs Roy’s precious diamond ring and flogs it. But, realising he’s made a bad deal, he recruits Gemma to try to get it back.

EMMERDALE sees Dawn struggling to cope with the devastating news that the process has begun for her son to be adopted.

Mandy and Darren, in HOLLYOAKS, are at odds over a risky op that will help their unborn child and Mac asks Sami to be his solicitor.