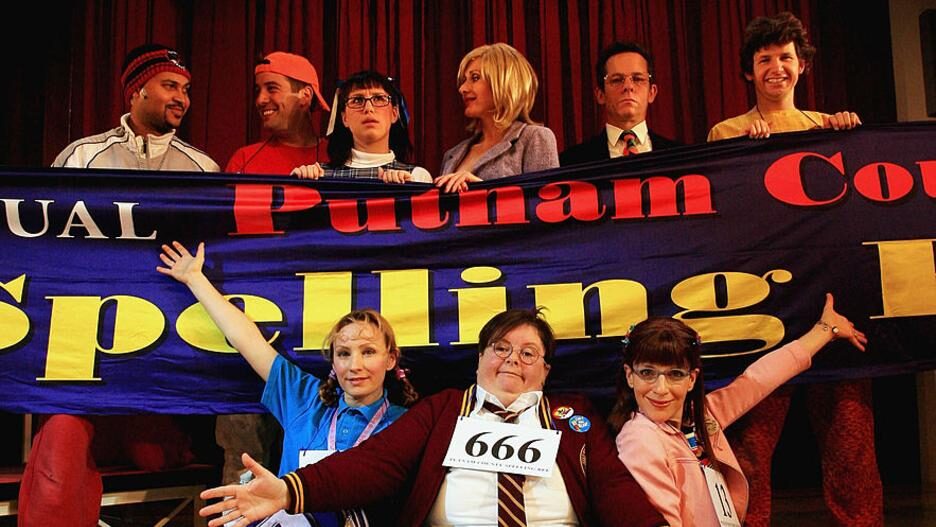 Disney has picked up the rights to the 2005 Broadway musical “The 25th Annual Putnam County Spelling Bee” and will adapt it into a live-action film, an individual with knowledge of the deal told TheWrap.

Dan Lin and Jonathan Eirich, who produced the 2019 live-action “Aladdin” for the studio, will produce via their Rideback banner. Rideback’s Ryan Halprin will executive produce.

The musical follows several competitors competing in a spelling bee. Composer William Finn’s musical opened on Broadway in 2005 and earned six Tony nominations while winning two: for Rachel Sheinkin’s book and for Dan Fogler’s featured performance. The show, which also included a pre-“Modern Family” Jesse Tyler Ferguson in its original cast, played for nearly three years and 1,100-plus performances on Broadway. 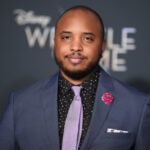 The show is based on an improv play titled “C-R-E-P-U-S-C-U-L-E,” created by Rebecca Feldman. Feldman, Jay Reiss, Sarah Saltzberg, and Dan Fogler are credited as creators of the Broadway show, with a score by William Finn and book by Sheinkin. The original show was directed by James Lapine.

A search to find a director and a writer has already begun.