NETFLIX could see their subscribers plummet after fans threaten to cancel their subscription over a new controversial show.

A series called Messiah is set to air on the platform in the new year and it has caused outrage amongst viewers. 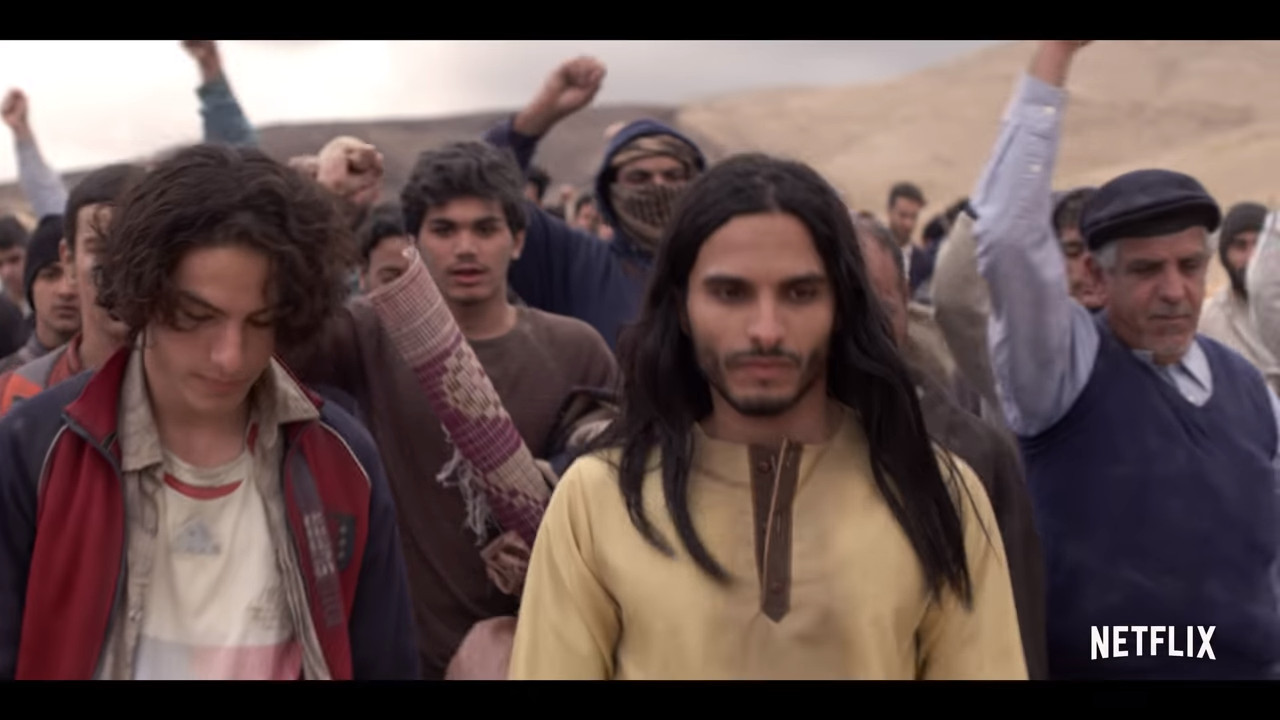 The trailer features a person who claims to be the son of God, which has caused uproar within religious communities.

Messiah is set in the present day and sees a CIA agent assigned the case of a mysterious man called Al Massih ad-Dajjal.

The story follows the intriguing premise of a man claiming to be God's son carrying out what some call "miracles" and others believe to be disruption. 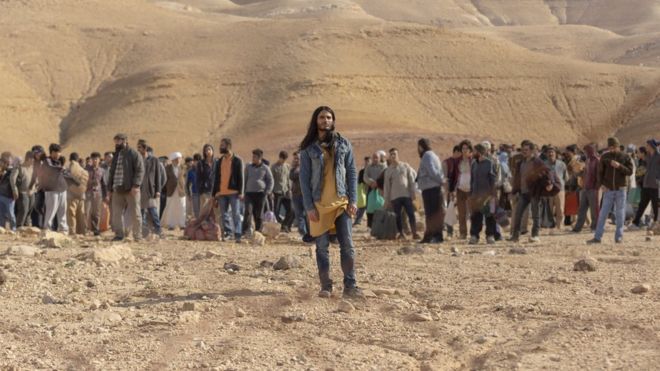 But it seems A LOT of people aren't happy with the show's premise.

There are two main reasons for the backlash – with some fans thinking it is either too real by predicting what is to come in the future, while others are slamming it for being "disrespectful".

One Twitter user commented: "Who is with me in vowing to cancel our subscriptions and never watch Netflix again if they allow this Messiah show to drop?"

Whilst another fan tweeted: "@MessiahNetflix pull the series or I'll get all my subs to cancel your subscription. Do the right thing. You can DM me to consult on the series to incorporate proper research. Thanks."