Whovians are desperate to find out whether or not Jodie Whittaker is really leaving Doctor Who, and if so, who is replacing her. Speculation is rife as to the possible identity of the new Time Lord with Billie Piper, who played companion Rose in the very first few series, to Hollywood actor Micheal Sheen and Death in Paradise’s Kris Marshall’s names all thrown into the ring. In a new interview, former lead actor Sylvester McCoy, who played the seventh Doctor has suggested “a person of colour” should get the opportunity to take over from Jodie.

The announcement of Jodie taking on the role of a lifetime, Doctor Who, sent shockwaves through the industry.

She was the first female to take on the character and she has done it with great success.

But as with every opportunity, it must come to an end and while it seems her time in the show has been short and sweet – she signed up in 2017 – thoughts turn to who will be stepping out of the TARDIS in the next series.

According to reports, Jodie is to leave Doctor Who in the final episode of the current series, with the new instalment set to premiere sometime in 2021 which means the producers will be finding and securing a replacement in the near future. 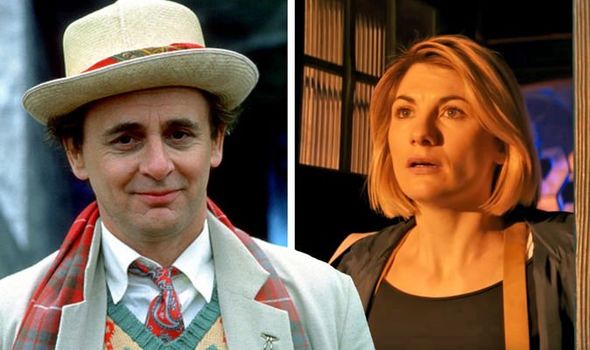 Sylvester McCoy, who featured in three series as the Time Lord said he was “always surprised by who they pick” to take on the lead role.

“It has to be someone with lots of character. It can’t be someone bland and beautiful, rather handsome and characterful.

“I was surprised when they got Matt Smith. He looked about 12, and yet he was brilliant!

“So, a surprise. A person of colour would be great,” he told Radio Times. 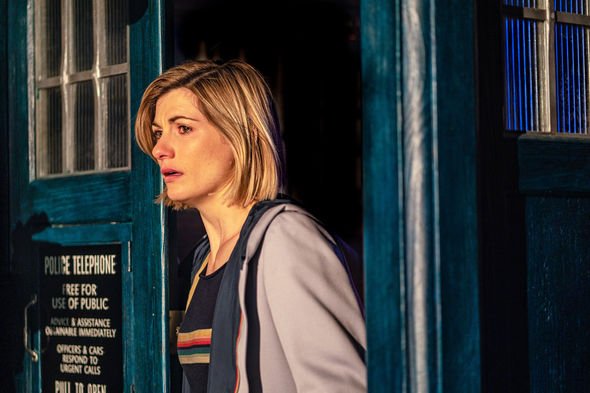 It comes after Whoopi Goldberg suggested she could be the first American Doctor.

“I was lucky enough to speak to Tom Baker [the fourth Doctor] about it – he’s the Doctor I know best,” she previously said. “For me, Tom Baker was the best Doctor.

“Of course, the younger Doctors are good, but when it comes to the older Doctors, it was always Tom Baker for me. `

“I wanted to be the first female Doctor, but they have one. I said to him, ‘I love the idea of an American Doctor Who’. I’m still trying to do it,” she told Digital Spy. 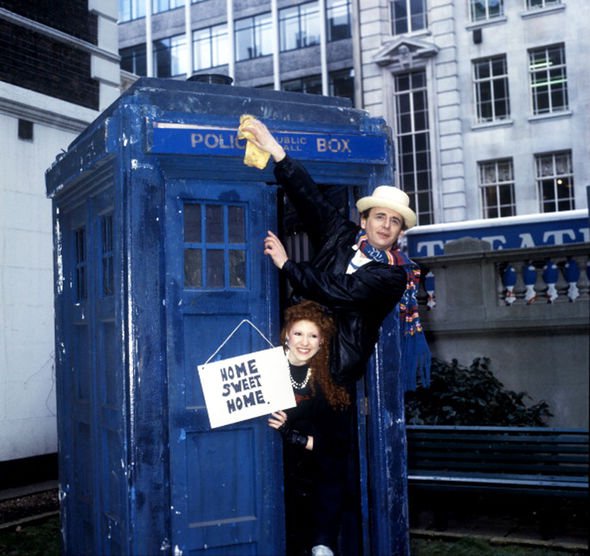 Michaela Cole – who is known for her debut, I May Destroy You – has also been tipped to take over from Jodie.

It comes after bookmakers said she is looking the most “likely” actor to replace her.

Crystal Maze host Richard Ayoade has also been rumoured as a potential candidate.

As for who fans think is a worthy replacement, Jo Martin’s name has been suggested. 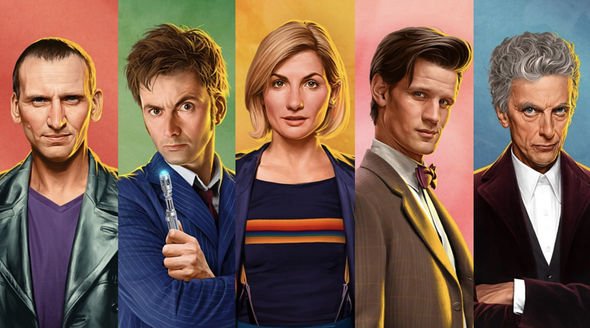 While the BBC are yet to confirm whether the reports about Jodie leaving are true, there are many who believe Jo should be the next individual to take up the mantle.

She previously made an appearance in Doctor Who as another incarnation of the Doctor in 2020, becoming the second woman to play the character and the first Black Doctor in the show’s history.

But, some pointed out that if Jo is cast, the show may need to explain the chronology of her incarnation of the character.

Doctor Who is available to watch on the BBC iPlayer now.