The Wire actor has suggested that the leading role should be taken by Hannah Graf, the highest-ranking transgender soldier in the army. 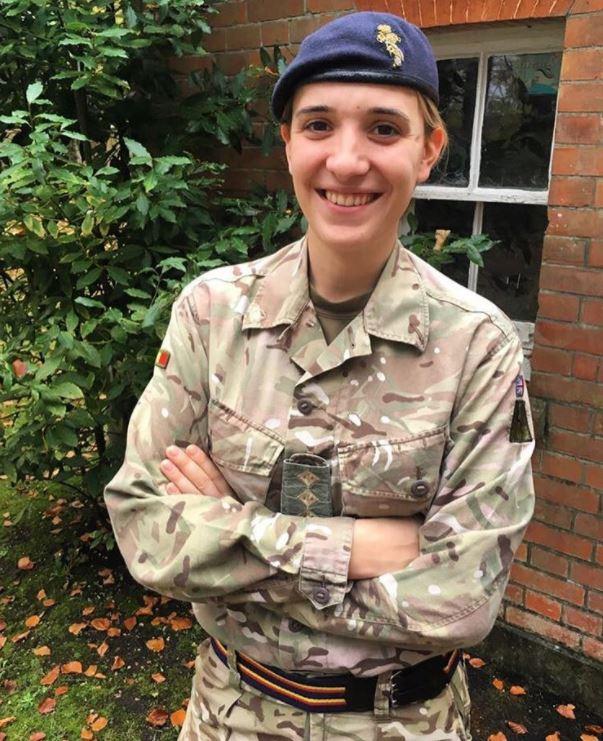 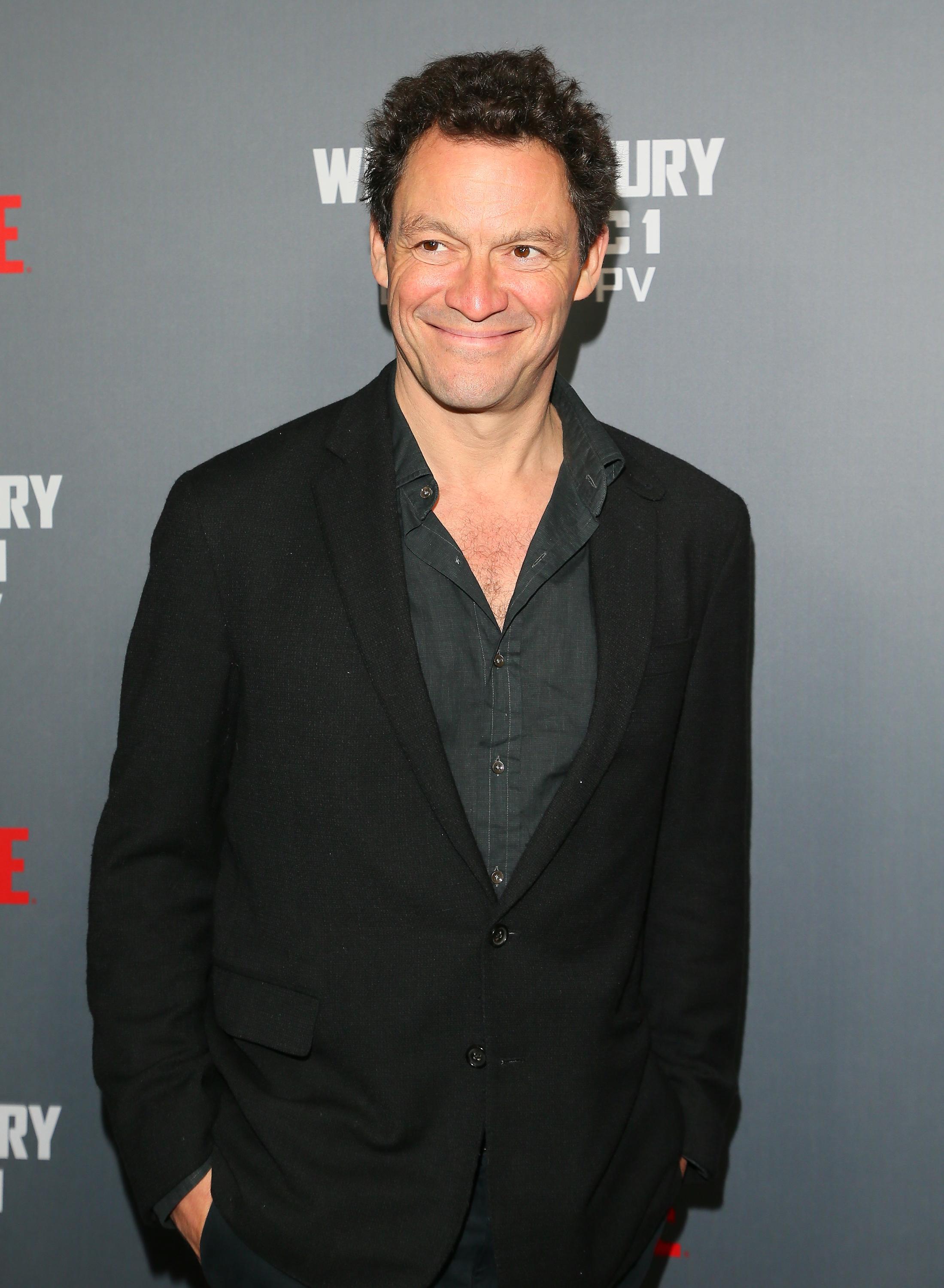 Speaking in The Sunday Times, Dominic said: “She’s a beautiful girl who could be Bond. That’s actually a brilliant idea. They should have a transgender Bond because there are a lot of transgender people in the army.”

The actor met Hannah when her husband Jake starred in Colette alongside Dominic.

Jake is a transgender man and the pair have been married earlier this year.

Hannah said that she was “flattered” by Dominic’s idea. She said: “I’m very flattered that Dominic thought of me.

“I don’t think I’m going to become an actress anytime soon, but there’s no reason why there shouldn’t be a transgender Bond. We’ve seen too many men in hero-type roles and women playing second fiddle.”

Meanwhile Dominic revealed that he himself would definitely go for the role if it was offered to him.

Here's everything we know about the next James Bond film.

When will Bond 25 be released?

The next Bond movie is currently in pre-production.

It is expected to be released in theatres on February 14, 2020, however, the plot is yet to be revealed. 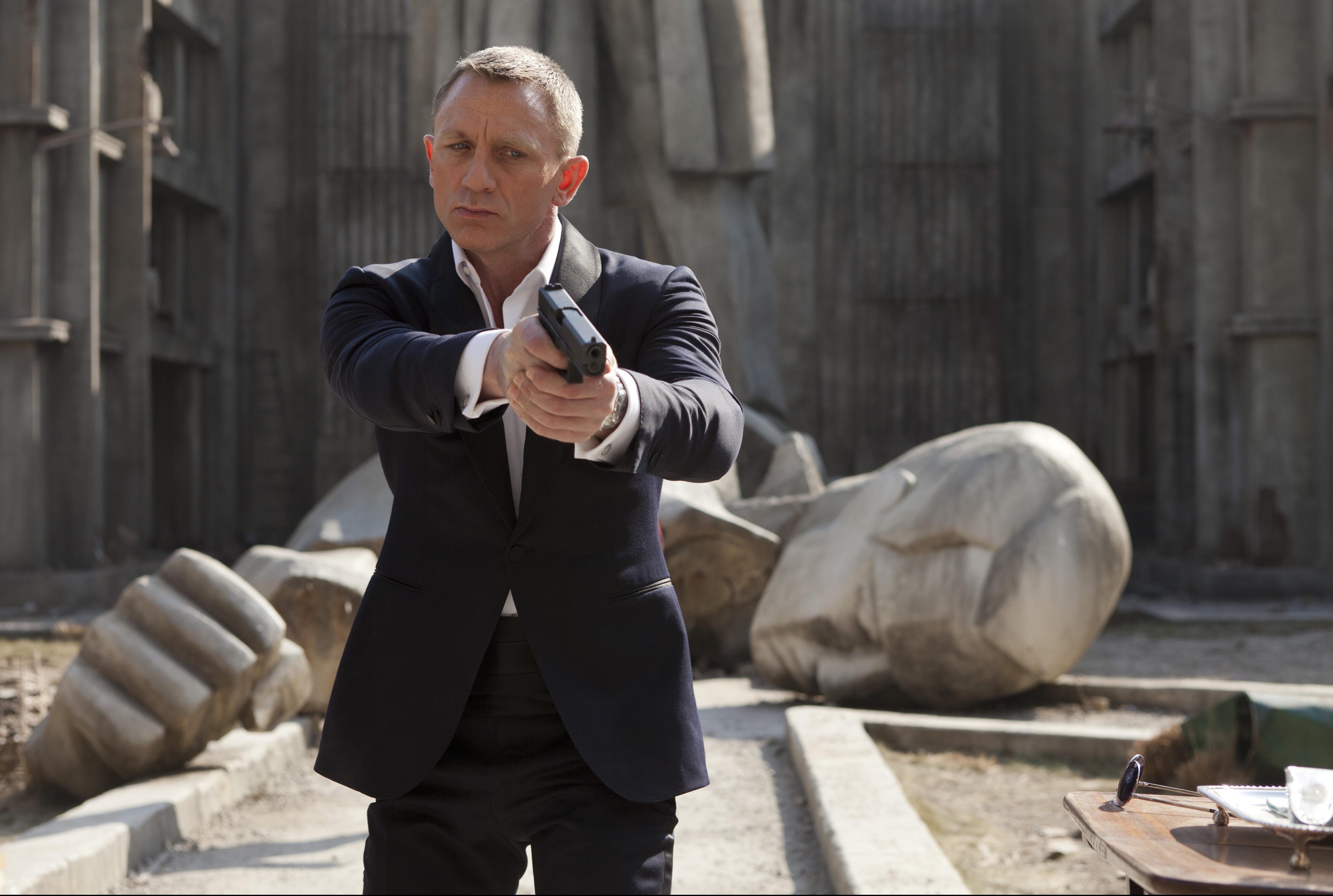 So far, what we do know is that the movie will be directed by Cary Joji Fukunaga.

He previously directed Netflix hit Maniac, True Detective and Hane  Eyre among many others.

The director of the movie recently revealed that the storyline would follow the character arc that started with Casino Royale.

Speaking to The Inquirer, he said: "In terms of what I can bring to change the character, Bond is on a character arc that started with Casino Royale, and I will be carrying that on.

"There will be changes, I am sure. As in any story, a character has to change in order [to have] a narrative."

Daniel Craig will, in fact, be making a return for Bond 25.

The director has said that he appreciated the fragility and humanity Daniel brought to the character in Casino Royale.

So, viewers can expect to see more of that in the upcoming flick.

As for the rest of the cast, the production hasn't confirmed any other actors apart from Daniel, so we will have to wait and see.