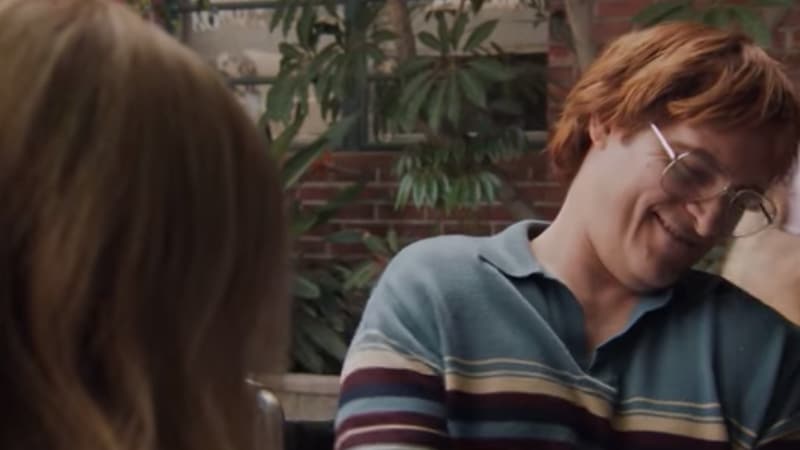 The movie, which is based on a true story, is about John Callahan, who has a life-changing accident, which causes him to have a battle with alcohol.

Surrounded by friends, acquaintances, and other alcoholics, Callahan uses his hands to create art and hilarious cartoons, that to give him a new life purpose.

The movie, which is Amazon’s only original movie to be released on February 8, impresses with an amazing cast.

Based on the trailer, Donny appears to be a person who meets John later in the movie, possibly being a voice of reason to move on and do something positive with his life. He’s also John’s sponsor during his AA meetings.

The movie also stars Rooney Mara as Annu, his girlfriend who appears to help John during his depressed and alcoholic state. Jack Black, known for his hilarious roles, plays Dexter. Based on the trailer, Dexter appears to be one of John’s friends.

Don’t Worry, He Won’t Get Far On Foot from Amazon is based on a true story, and it’s been adapted from Callahan’s autobiography. It’s directed by Gus Van Sant, who has two Oscar nominations under his belt.

Don’t Worry, He Won’t Get Far On Foot is set to be released on Amazon’s streaming service on February 8, 2019.