EAMONN Holmes has poured his heart out about his "difficult Christmas" after the death of wife Ruth Langsford's sister Julia Johnson.

The family were hit with the tragedy when Julia died after a long battle with depression last June. 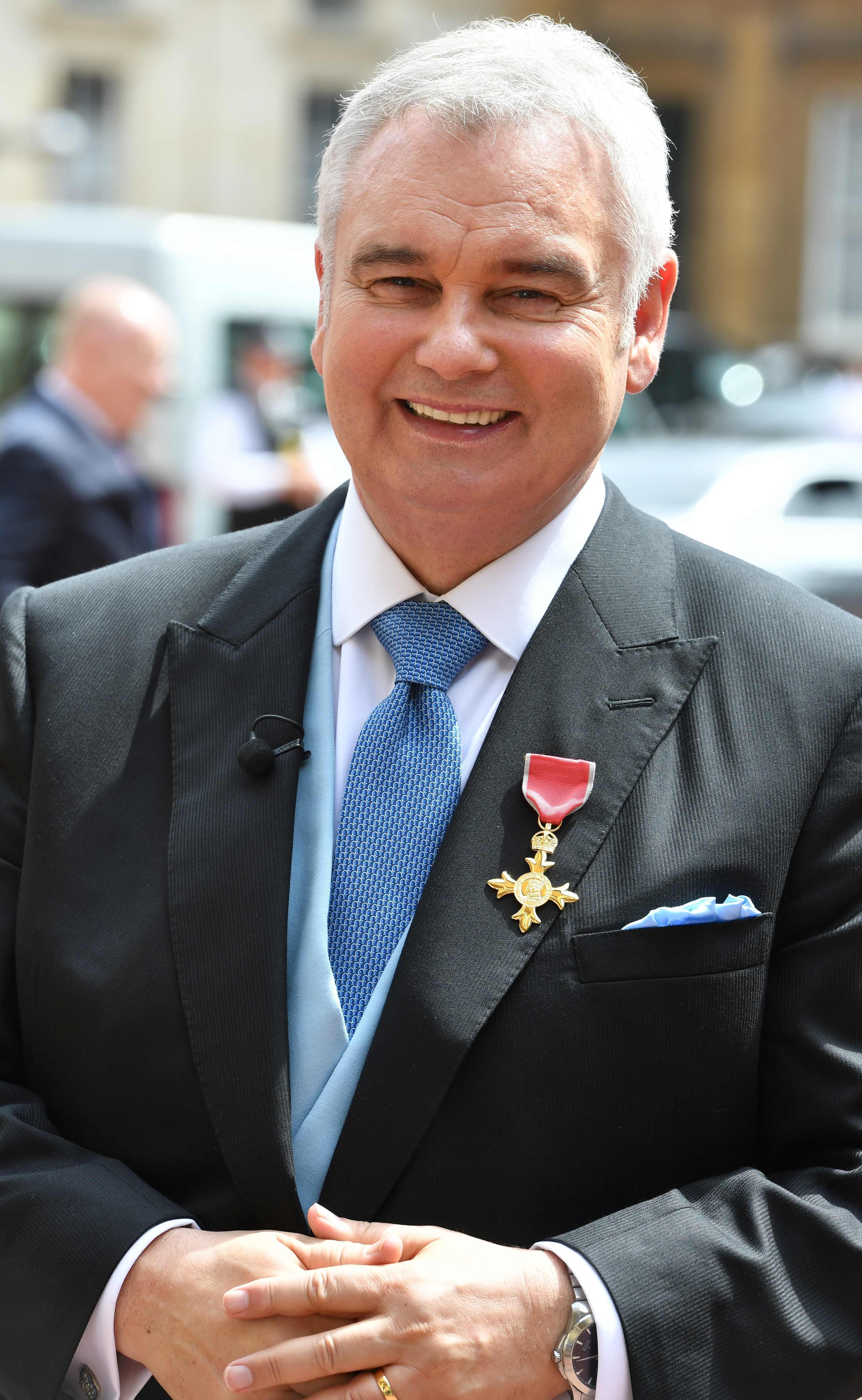 Eamonn has opened up about his grief after losing his wife's sister Julia.

The TV star has been supporting his This Morning co-host wife  Ruth through her devastating ordeal.

He told The Metro: "Christmas will be a difficult time."

"I know we will both be reflective, whilst bearing in mind we have responsibilities to carry on for other people around us." 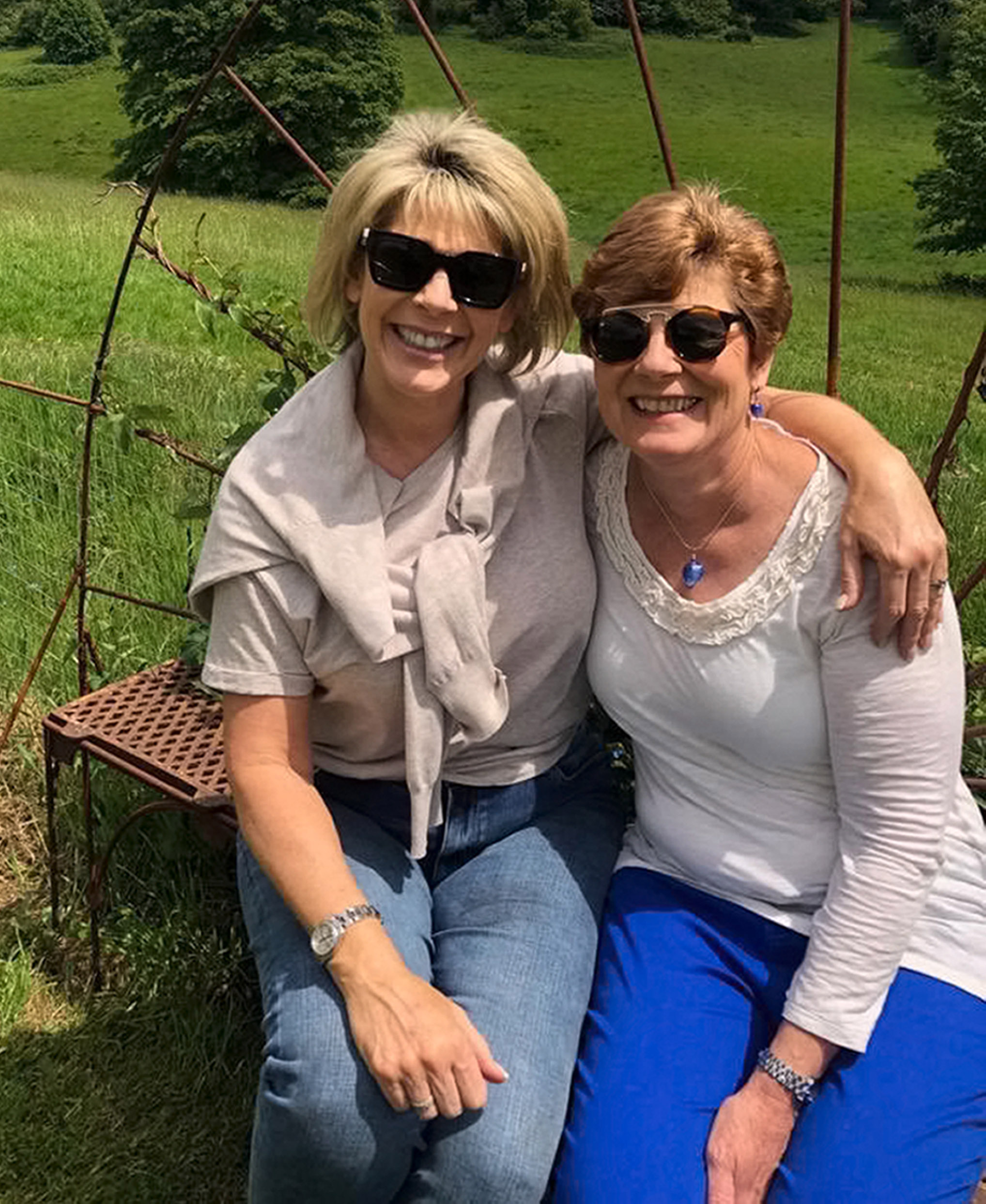 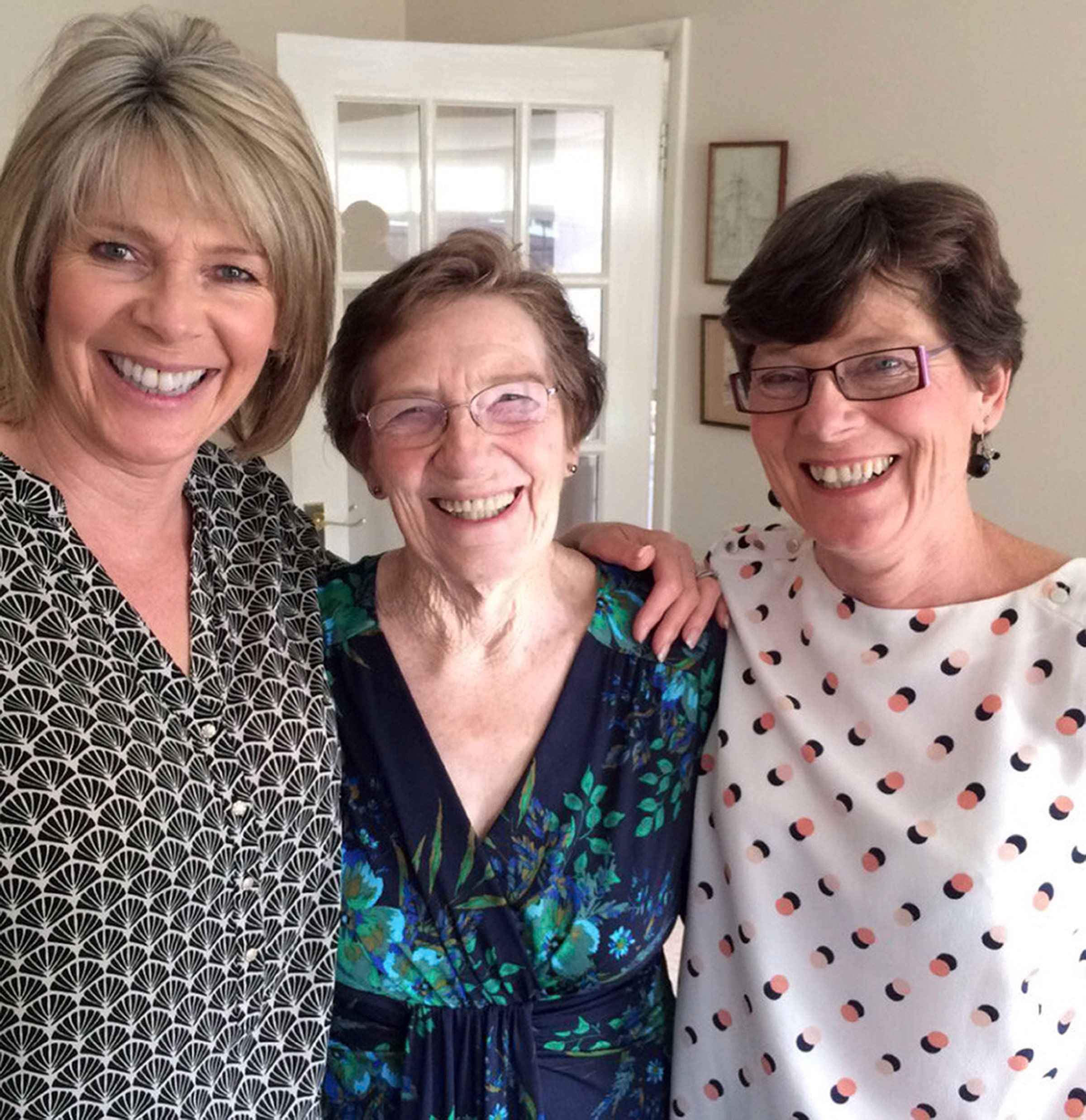 He added: "Our memories will be dominated with the loss of Ruth’s sister Julia.’

"That’s what we will remember most of all.

An inquest in November ruled Julia’s death a suicide, after a battle with depression.

The This Morning and Loose Women star was left “distraught” by the tragedy and paid a touching tribute at the time to "the kindest and most gentle soul". 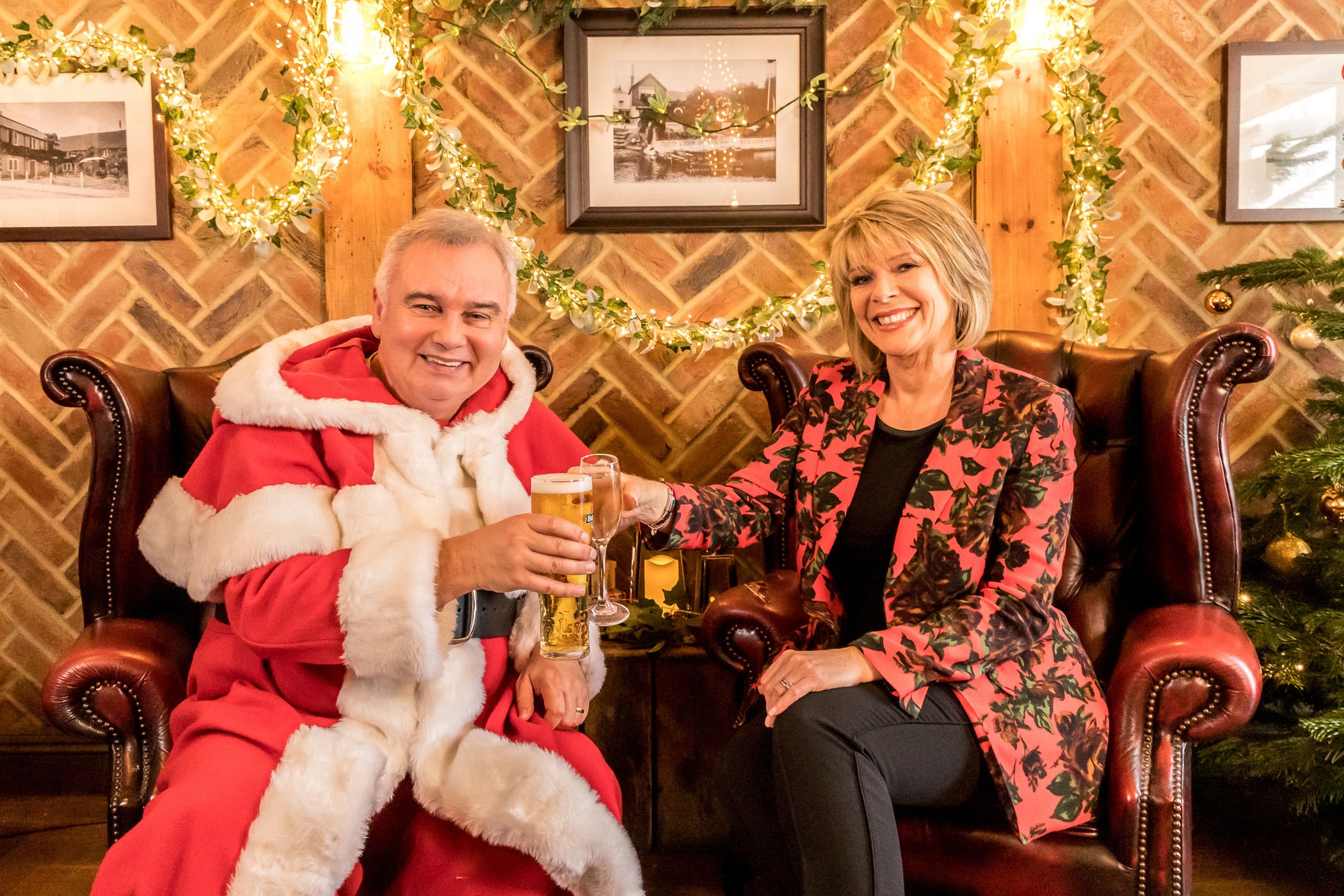 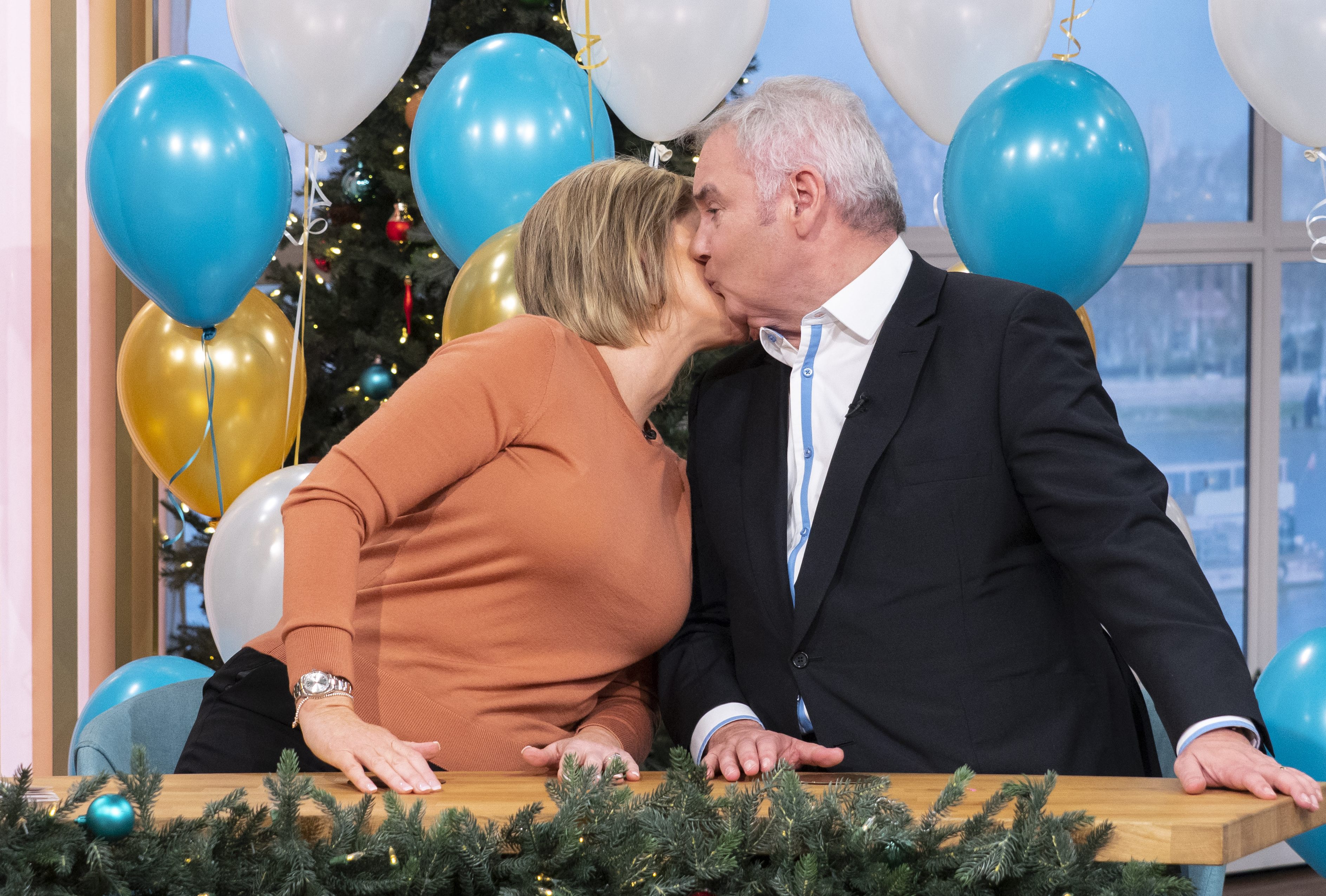 Eamonn, 59, also choked up during an emotional on-air tribute to his wife's late sister as he was joined on the sofa by Rylan Clark-Neal, as Ruth, 59, took time off to grieve.

Julia's inquest got underway today when the coroner revealed she took her own life in the garage of her family home in Lingfield.

Julia had been suffering with depression for a number of years.