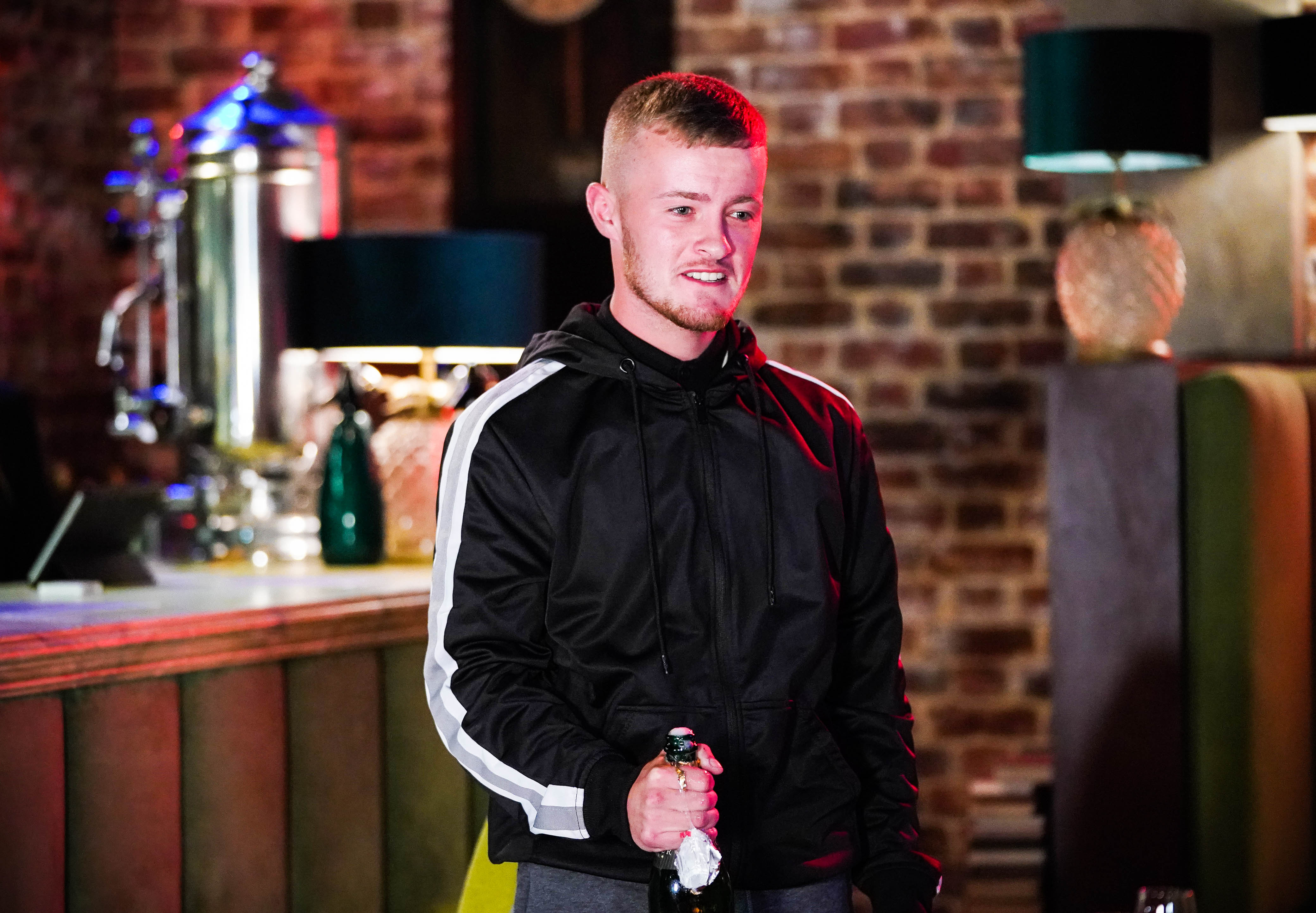 Last seen in 2015, Liam is now being played by Alfie Deegan.

Tonight, as Whitney (Shona McGarty) and Tiff sat down at Ruby’s club, they were stunned to see Liam arrive completely out of the blue.

Insisting he is back to support Tiffany, we saw tonight Liam isn’t telling the full story and spoke to someone mysterious on the phone about money.

With plenty of car experience, Liam is also set to eye up The Arches next week to try and make some money he desperately needs.

As trouble follows the Butcher family, Liam’s time in Walford certainly won’t be plain sailing – but what is he hiding?

And what has life been like for him since leave Albert Square?

Cindy gave the Beale family an ultimatum when she wanted to put her daughter up for adoption.

Ian (Adam Woodyatt), realising they were going to expose Bobby’s (Clay Milner Russell) murderous secret, tried to get Liam and Cindy to leave London for good.

After trying and failing to bribe the Beale’s out of £100,000 Liam, Cindy and Beth jetted off to Germany where they’ve built a life together.

Alfie Deegan starred in BIFA winning coming of age feature film Perfect 10 in 2020 and was longlisted as one of BIFA’s 10 Most Promising Newcomers. Alfie will also be seen in the upcoming feature film, Silver Haze.