EASTENDERS fans spotted a blunder after Stuart Highway honked his car horn following his and Rainie Cross' chaotic wedding – despite the battery being flat.

Most viewers were impressed by the scenes, which cleverly worked around strict social distancing filming rules by having Stuart get locked in his car, but they were distracted by the gaffe. 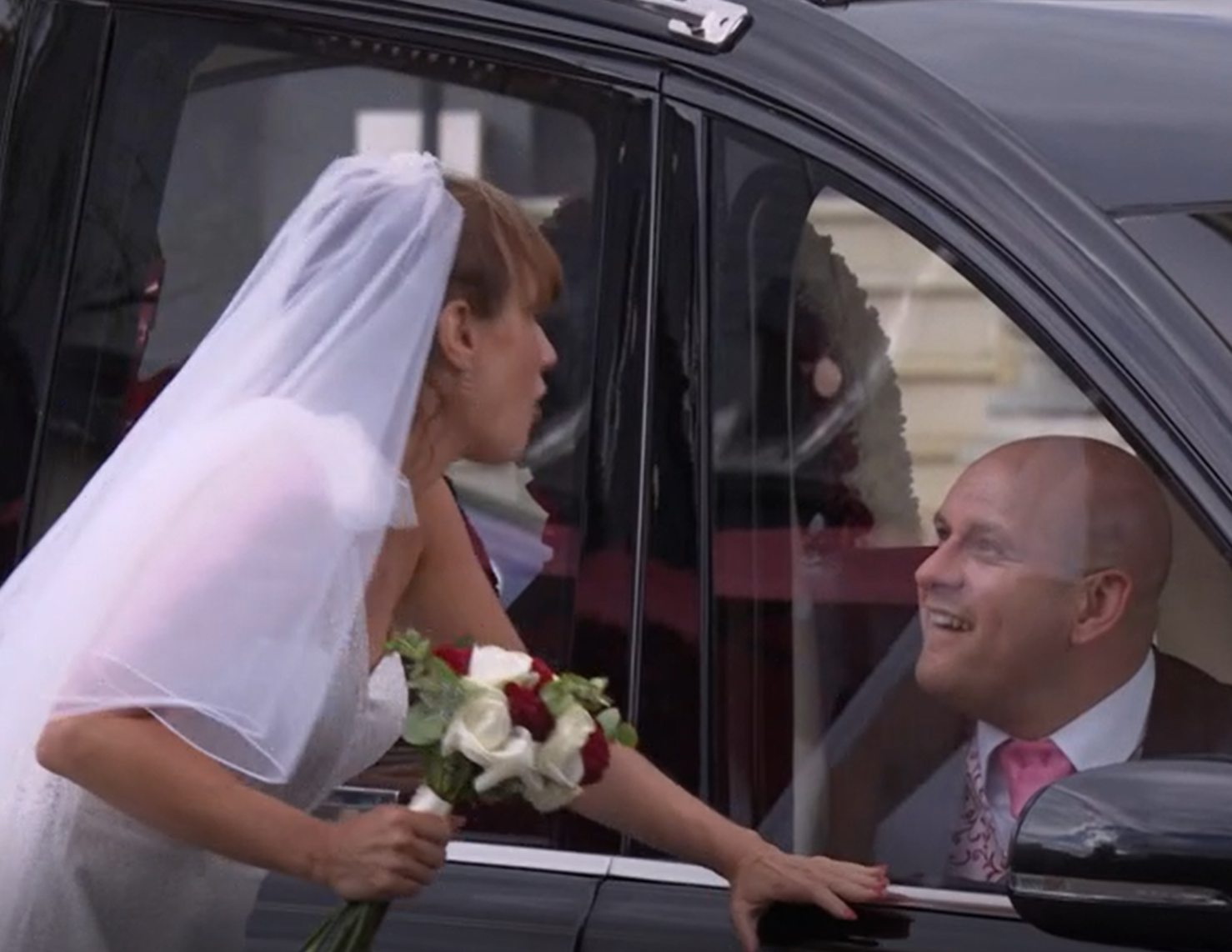 In the episode, Stuart was trapped in his car after the battery died, making it impossible for him to open the door.

As a result, he and Rainie got married with her on the outside and him in the driver's seat – even managing to share a smooch by kissing through the window's glass.

After the kiss, giddy Rainie excitedly told her new husband that she is pregnant – and Stuart couldn't hide how thrilled he was.

In fact, the character was so over the moon that he whooped with joy before honking the car horn, confusing fans at home. 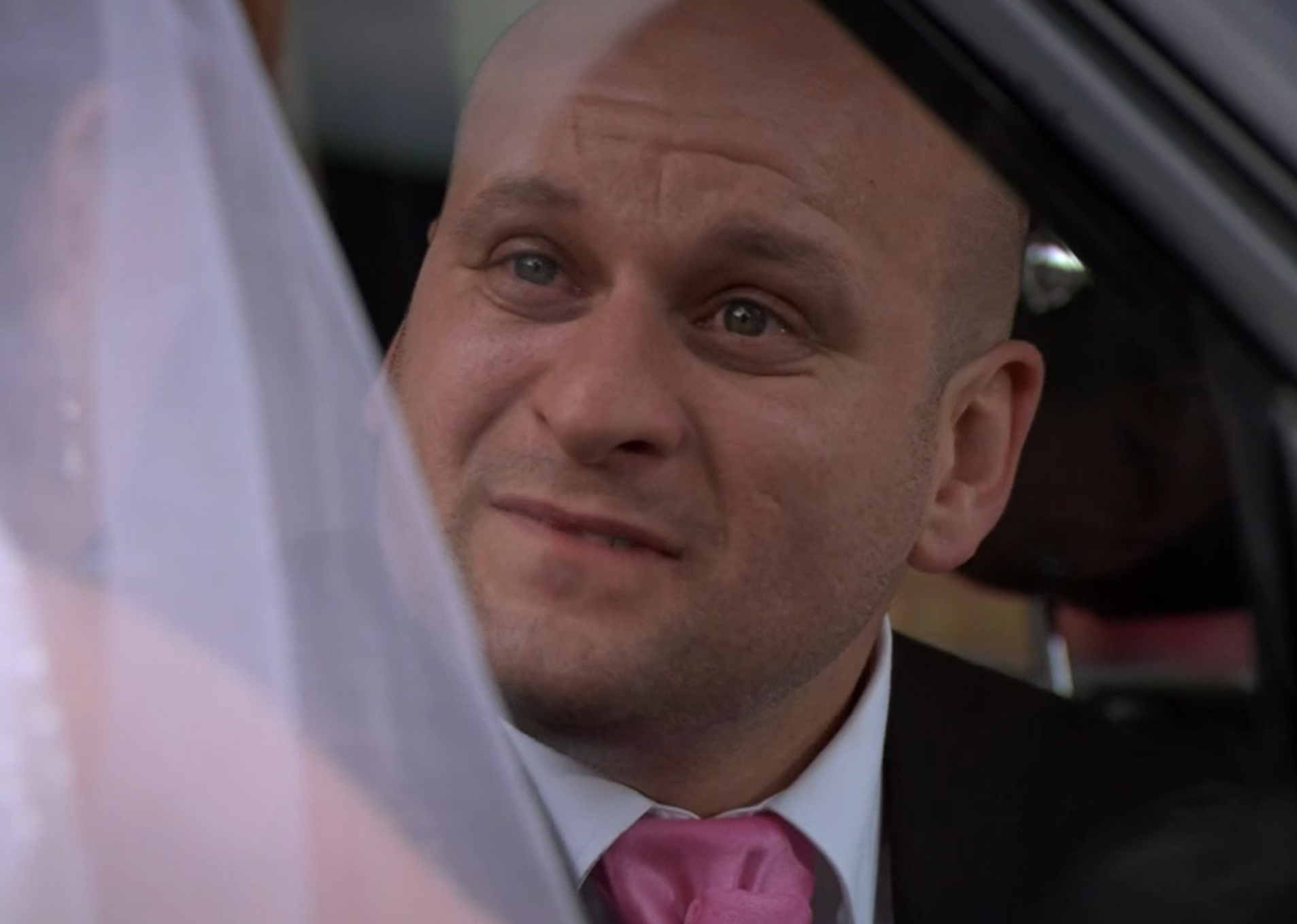 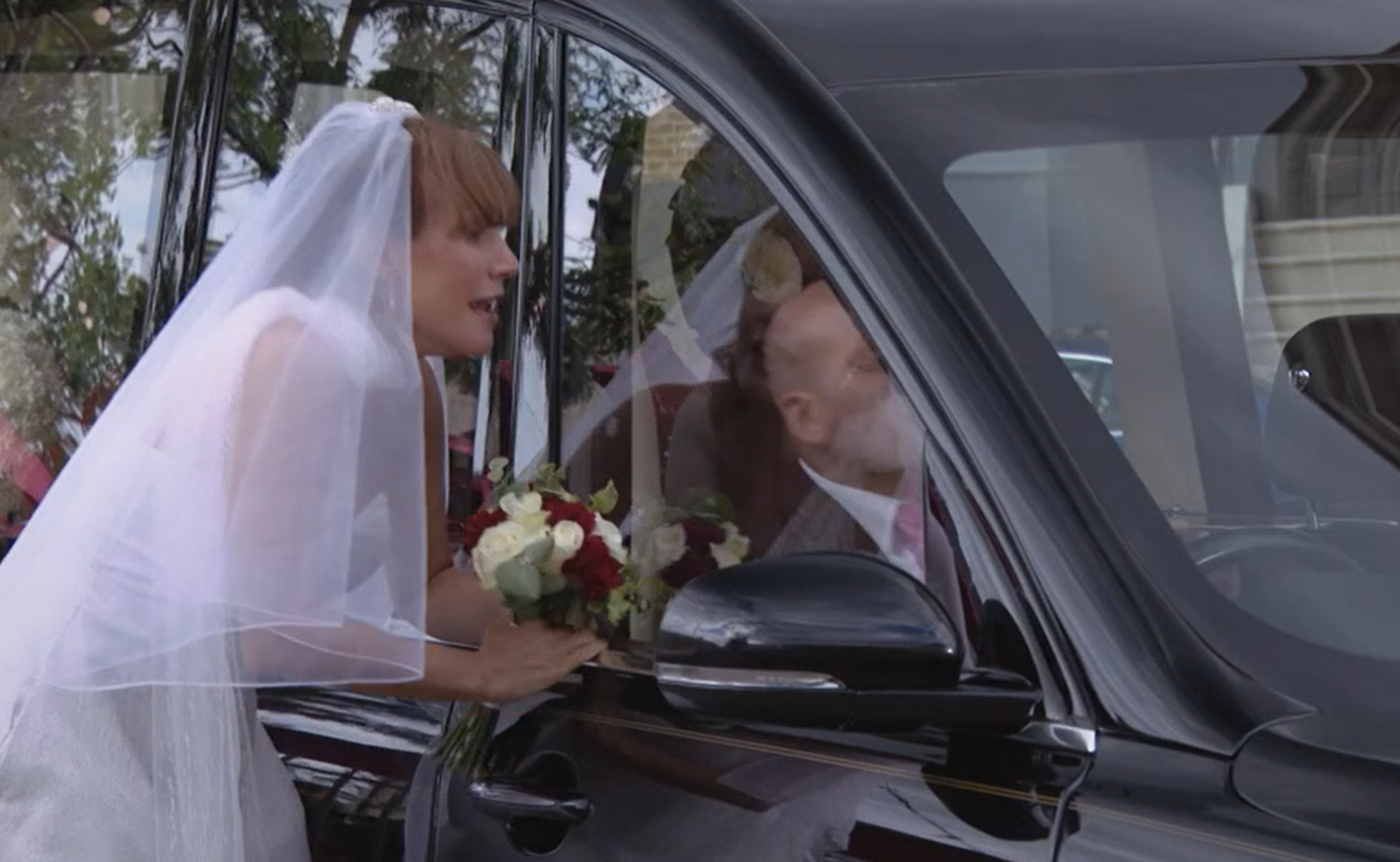 Taking to Twitter, they pointed out that if the car's battery was dead then the horn wouldn't have worked.

One wrote: "#EastEnders battery's so flat he can't unlock the door but the horn works perfectly."

Another wrote: "Dear EastEnders peeps, I have been reliably informed that if the battery of car is dead then the horn will not sound. Many thanks, a disgruntled fan."

One more added: "If the battery's dead how did the horn work??" 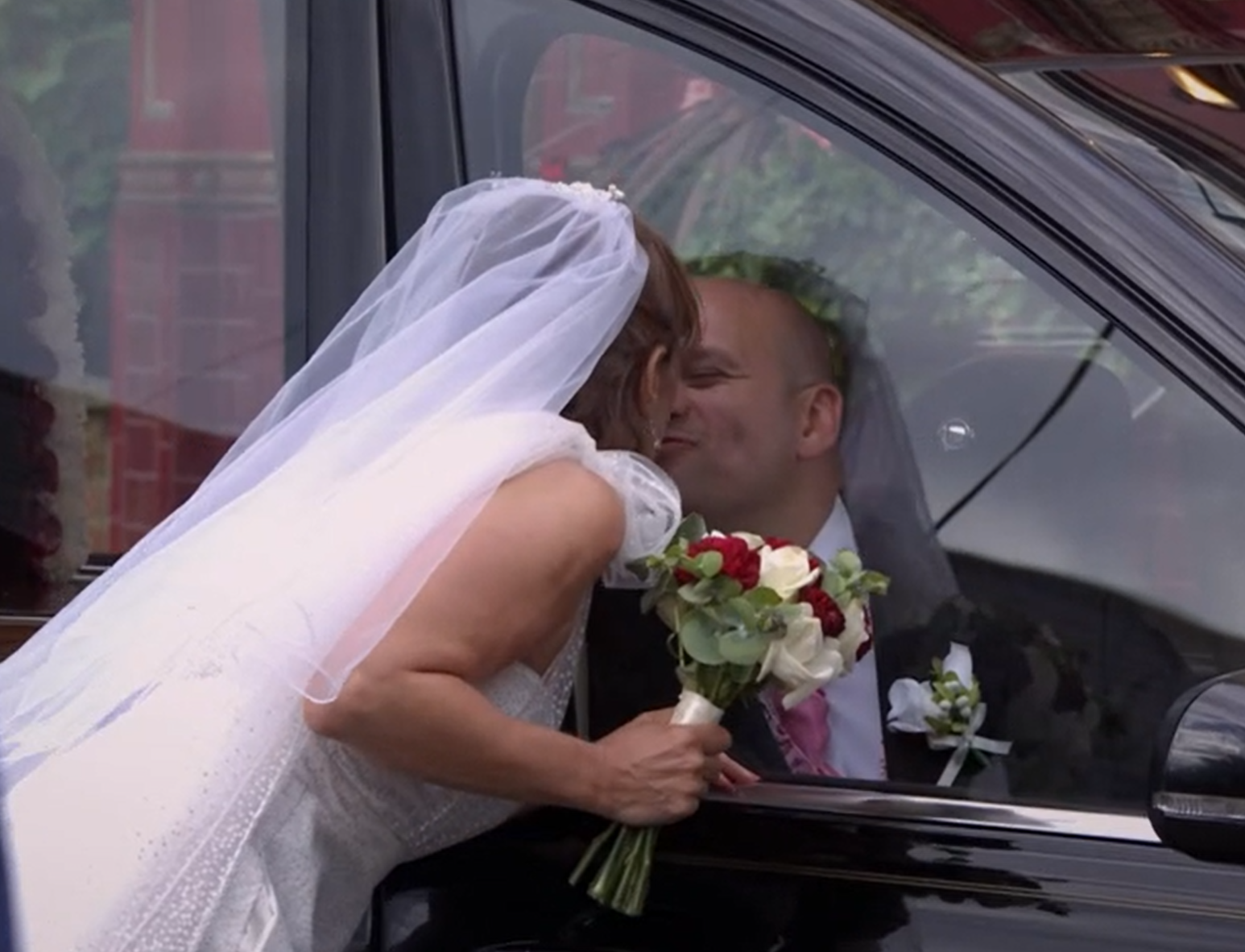 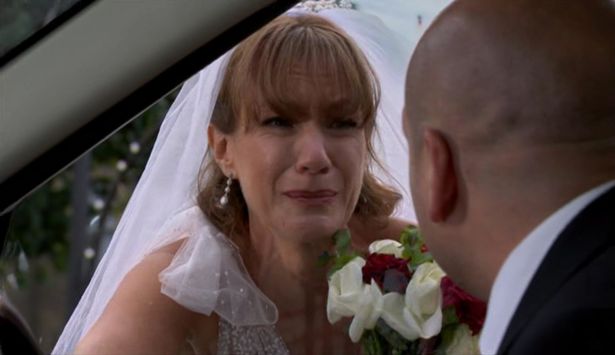 Still, the BBC One soap's clever use of the broken car storyline to let the characters get married without staying two metres apart was largely celebrated online.

However, a scene in the same episode that saw Mitch and Karen "kiss" was ridiculed by some, who laughed at how "unrealistic" the smooch looked.

The grieving parents grew close as they sorted through pictures of their daughter Chantelle following her death earlier this month.

The emotional pair leant across the pictures and started to kiss, only for Gray to quickly interrupt – clearly stunned to see Karen cheat on her boyfriend Billy.