The BBC soap's senior executive producer has already plotted comebacks for the likes of Sean Slater and Lola Pearce, but she has insisted any possible returns have to be able to add something to the stories in Albert Square. 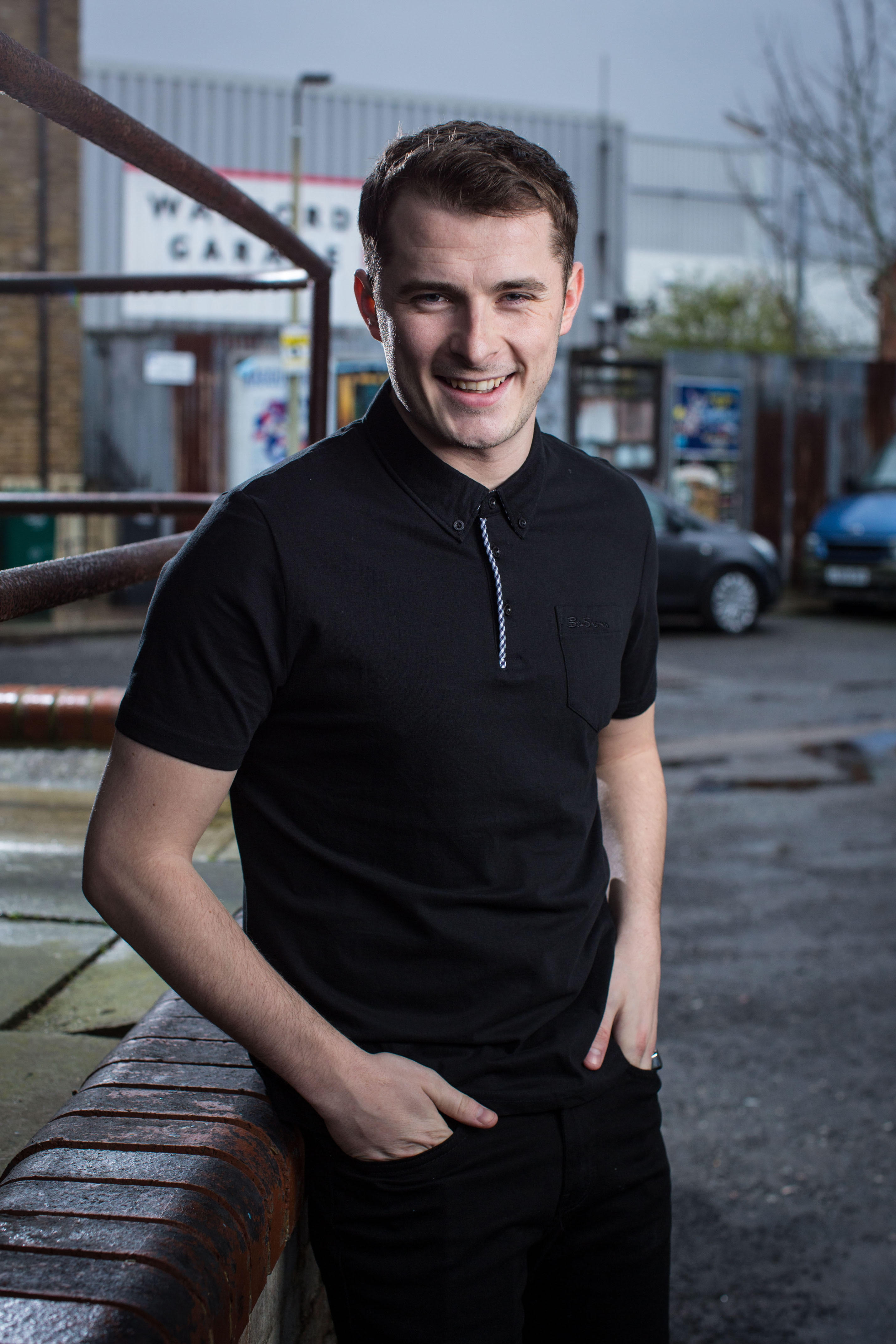 Asked about any more comebacks, she told the Express.co.uk: "No, I think we might be done for now."

Adding that her plan isn't to "simply" bring back lots of big stars, she explained: "No it isn't actually, because we've got some awesome new castings. So I only want to bring back people who can bring me oodles and oodles of story. 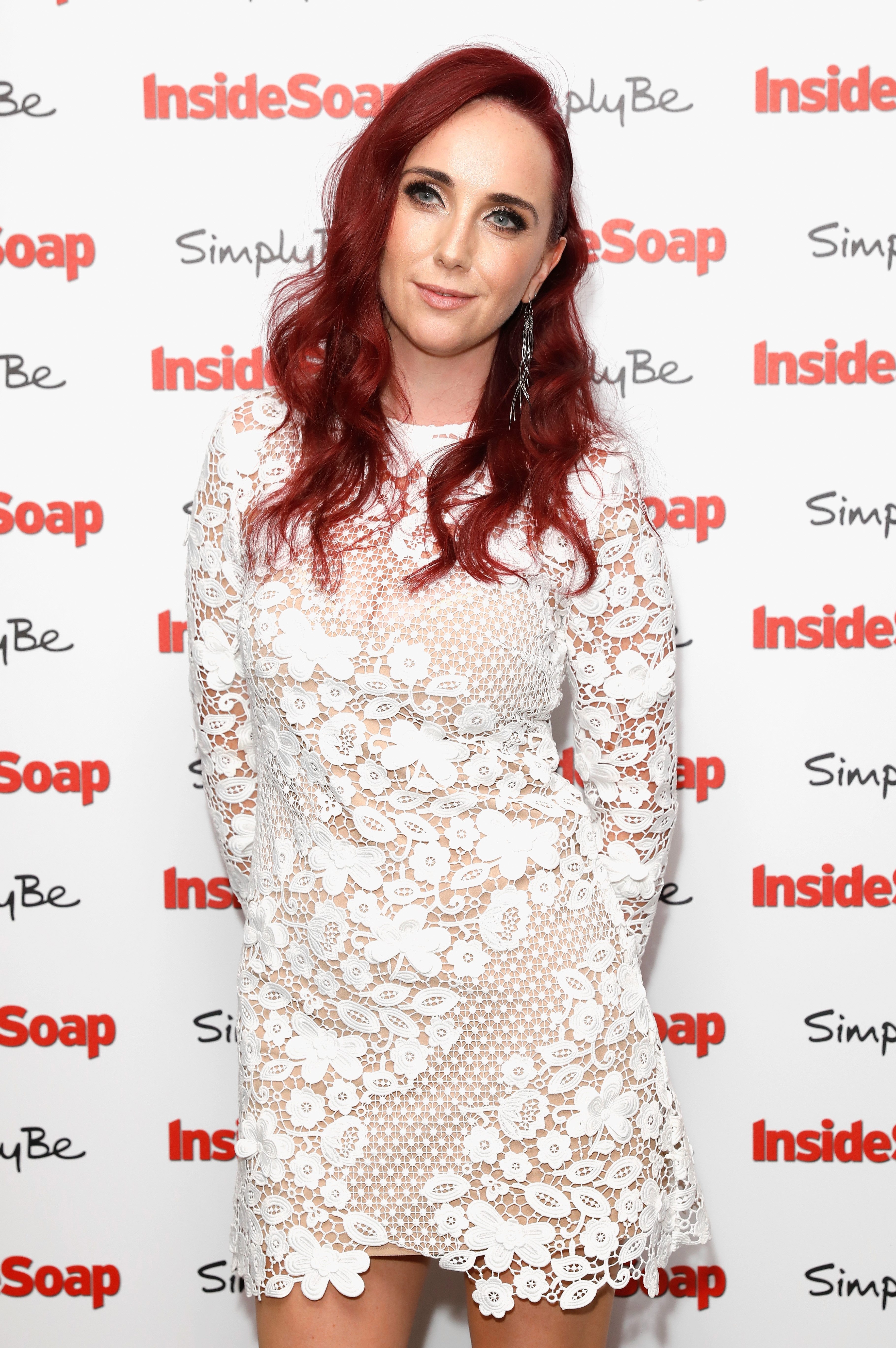 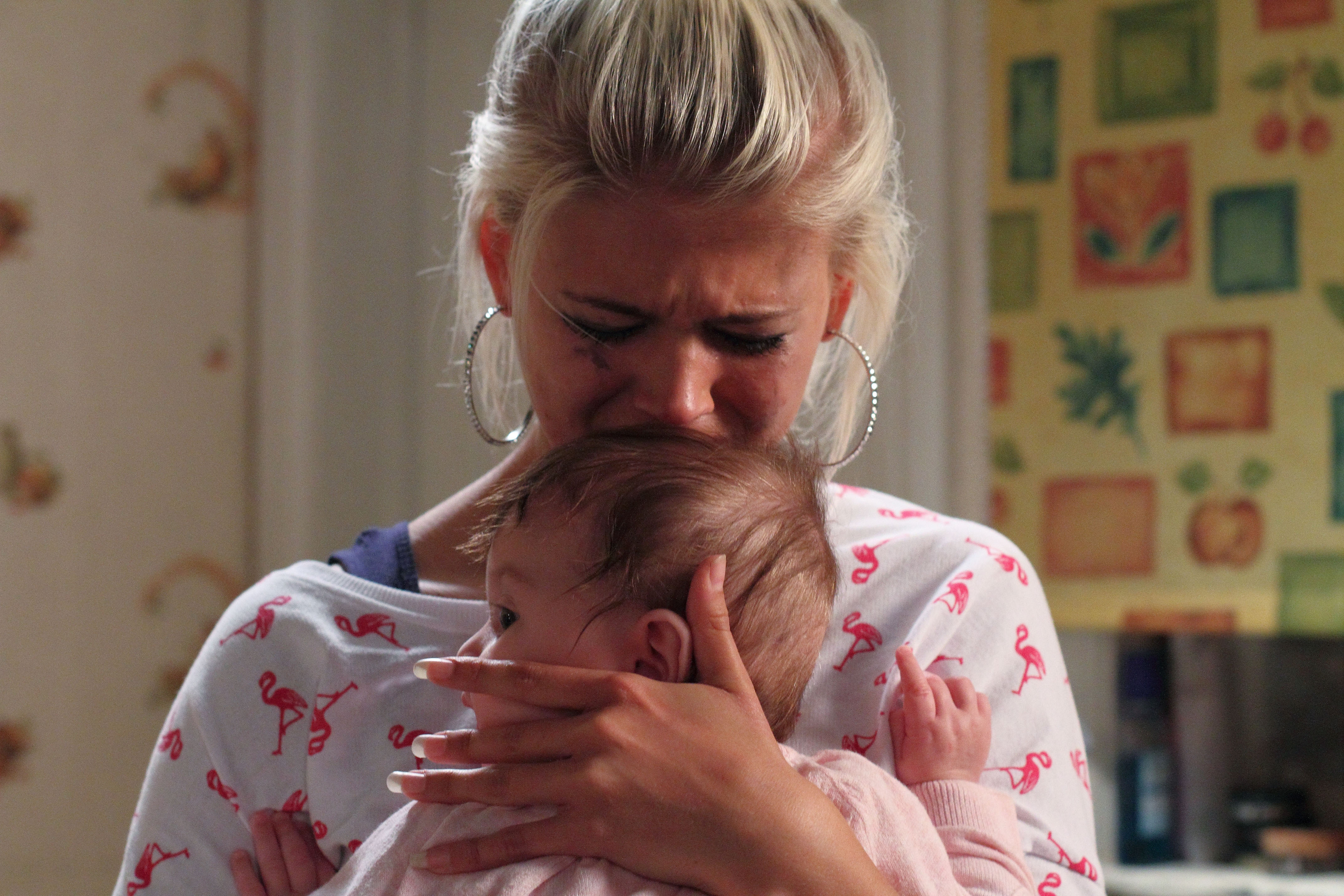 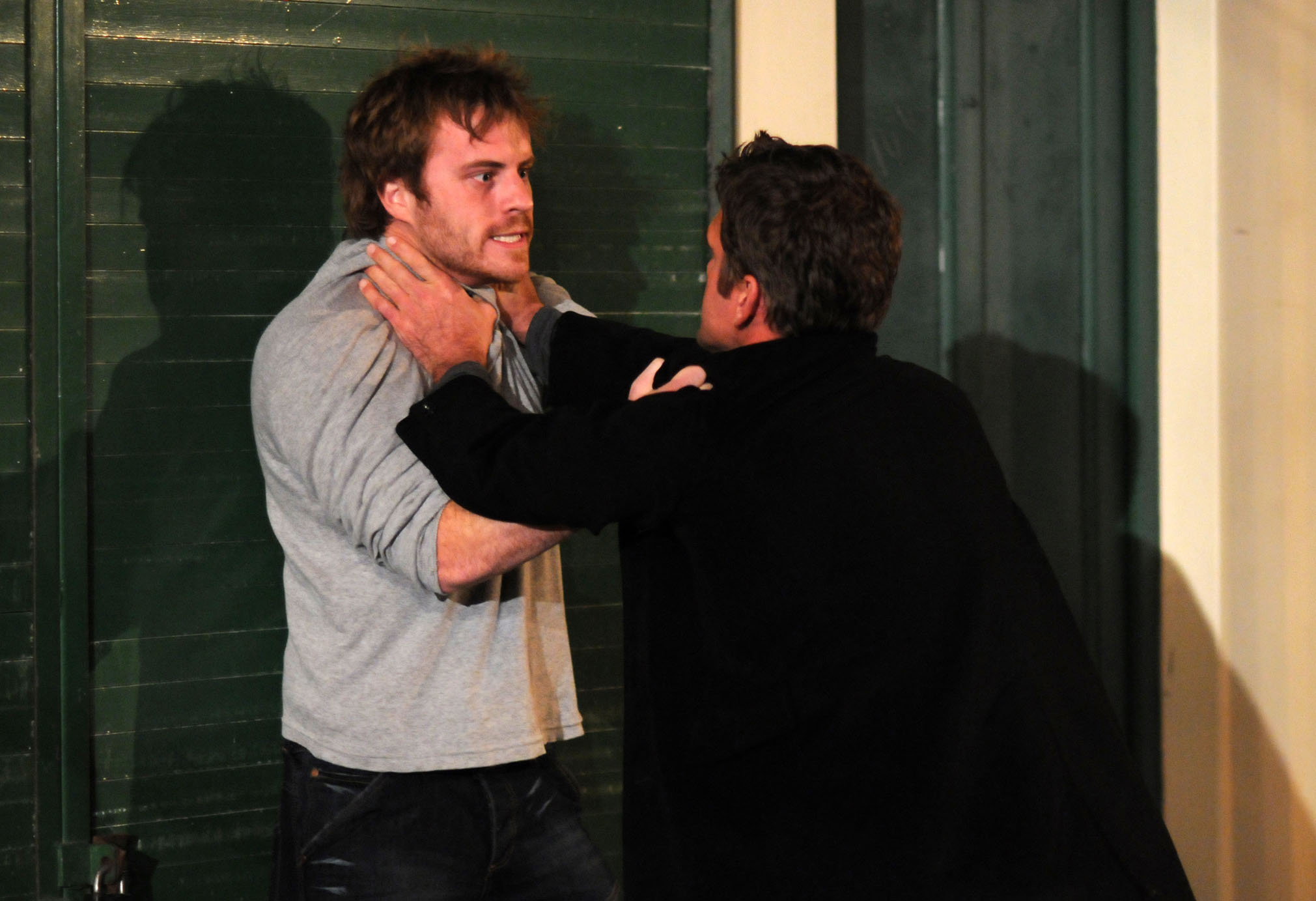 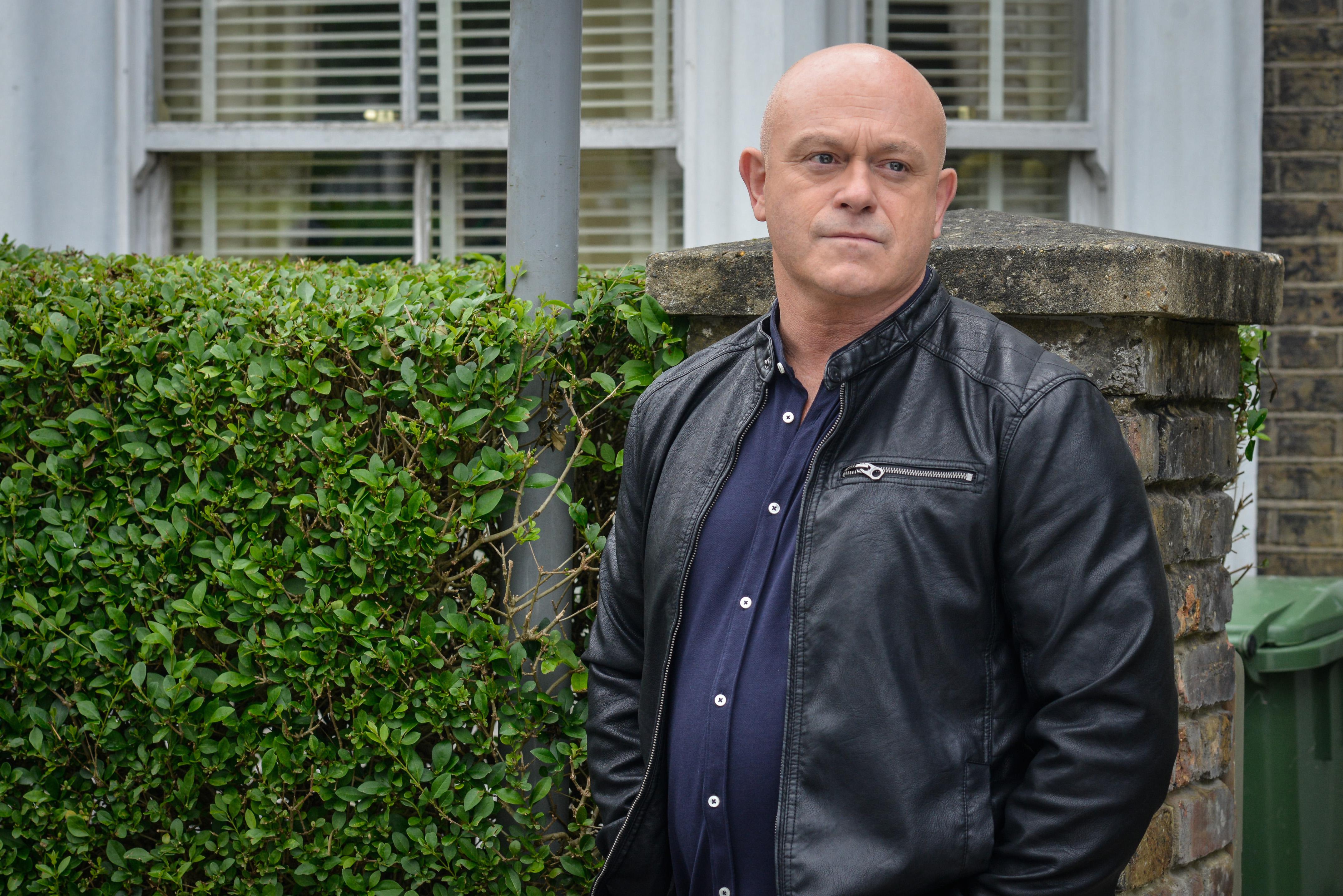 Her comments follow Walford legend Ross Kemp – who played hard man Grant Mitchell on the soap – admitting he would be tempted by a return of his own.

She recently said: "Everybody is saying how fantastic [Kate] is and I would love to meet her and have a chat.

"But it's down to her, not me. It's always a big undertaking working on a soap, but you would never say never."

Meanwhile, it was confirmed last month that Ben Mitchell – who was last portrayed by Harry Reid – will be recast for the sixth time with Max Bowden stepping into the role.

Before Harry took on the role of Ben, the character was played by Joshua Pascoe from 2010 to 2012 after he replaced Charlie Jones, who starred as Phil Mitchell's son from 2006 to 2010.