Davood is set to leave his role as Kush Kazemi in EastEnders in the near future but he won’t be missing from television screens for long. The actor is joining long-running medical drama Holby City as a surgeon.

His character, Eli, is a talented, if slightly idiosyncratic surgeon. Excitable, passionate and exploding with energy, Eli puts work above everything else.

Further details about his character Eli are being kept under wraps until he makes his arrival on the wards.

Speaking about joining the series, Davood said: “I am absolutely thrilled to be joining such a brilliant show.

“Holby City is renowned for its quality storytelling and I’m excited for the audience to meet Eli and watch the drama that unfolds on his arrival!” 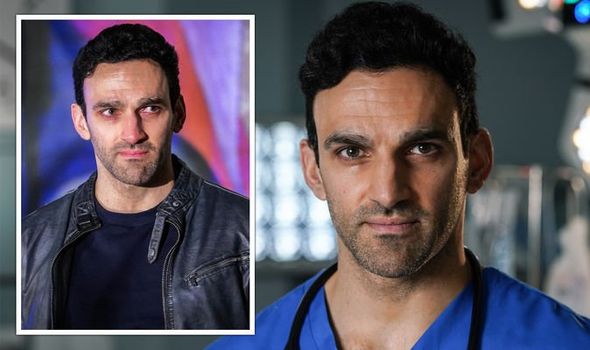 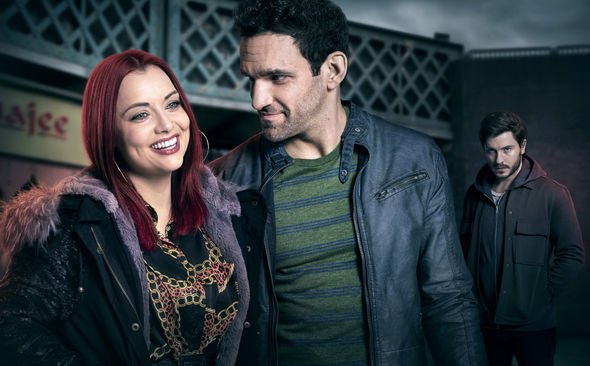 “We are more than excited to welcome Davood from EastEnders to Holby and know that he is going to be a fantastic addition to our cast.”

His first TV appearance was in 2005 on The Bill and his other TV work includes Doctor Who, The Omid Djalili Show, Taggart, Silent Witness, Life’s Too Short, Law & Order, Top Boy and Skins Redux. 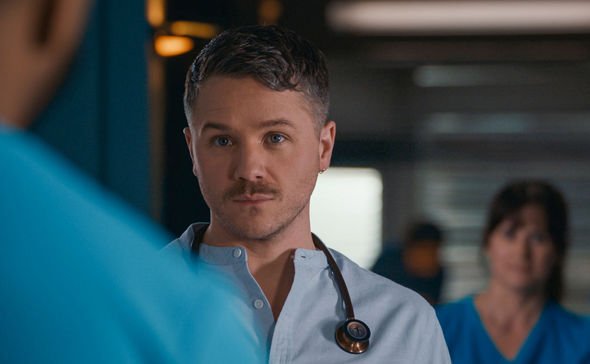 On stage, Davood has played Amir in 13 at the National Theatre, as well as working extensively for York Theatre Royal and Pilot Theatre.

He is expected to make his debut as Eli later in the year.

While Sacha Levy (Bob Barrett) has agreed to perform a stoma reversal on Dom, he learns he needs someone else to be involved.

Dom decides to approach Ange and details the surgery to her before revealing Sacha needs an assistant.

The doctor explains he wants Ange to help out but horrified she refuses to be part of a reckless procedure.

Furious with Ange, he sets about trying to work out how he can get his own way.

In a shock twist of events, Dom discover Ange is in a relationship with junior doctor Josh.

He uses this information to his advantage and questions Ange about the ethics of her fling.

Dom goes on to blackmail Ange into helping with his surgery or he will reveal her relationship.

Will Ange go along with Dom’s plan to protect herself or expose her fling with Josh herself?

Holby City airs Tuesday on BBC One at 8pm.