EASTENDERS fans are convinced there's trouble in the air for Ben Mitchell and Callum Highway as Lee Carter makes his shock return to the soap.

The theory comes as the soap bosses revealed character Lee would be making a comeback on the show as his parents Mick and Linda struggle to keep it together. 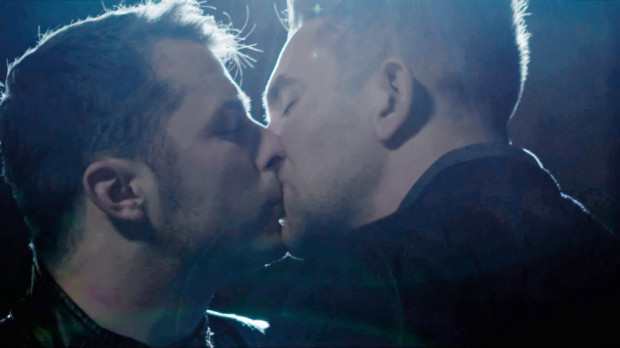 Actor Danny-Boy Hatchard left the soap two years ago when his character was seen heading to Dover following the breakdown of his marriage to Whitney Dean, but will return for a short stint this winter.

And fans are certain Lee's return to Walford Square won't be without its drama.

Taking to Twitter, viewers speculated the character would intervene with Ben and Callum's love affair.

One wrote: "I think its about Lee's impending return & how that may also disturb the piece between Callum & Ben! thoughts?" 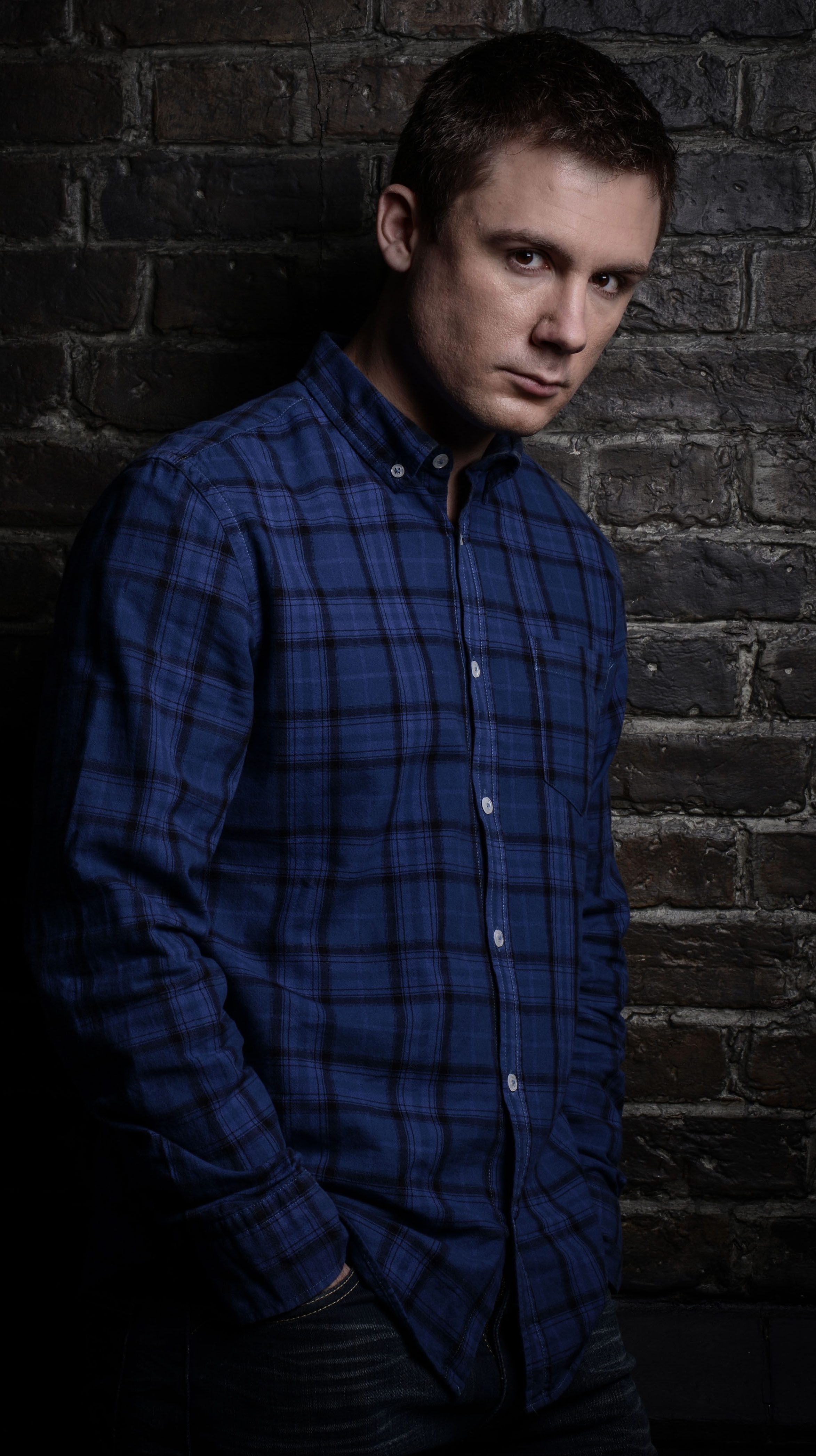 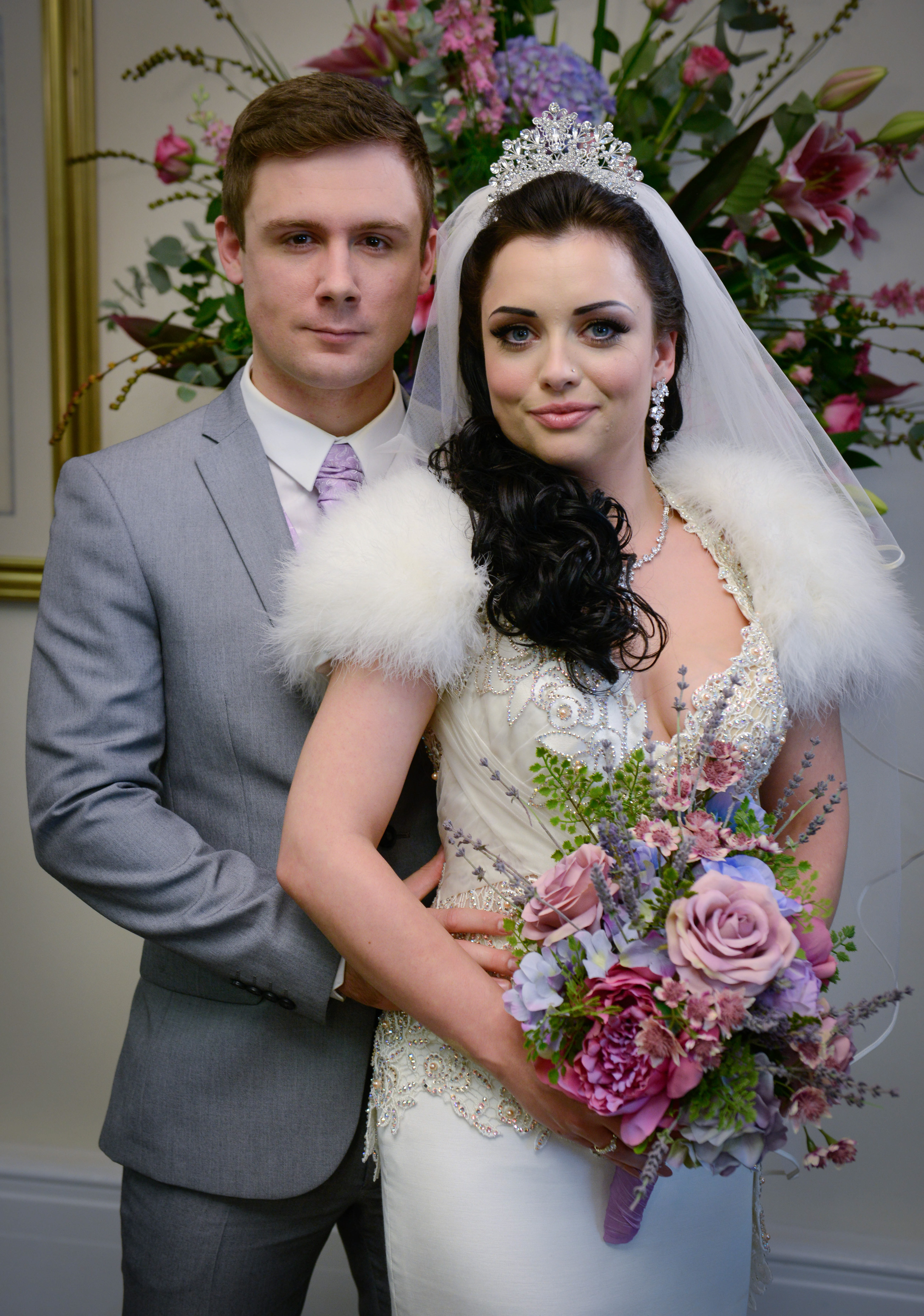 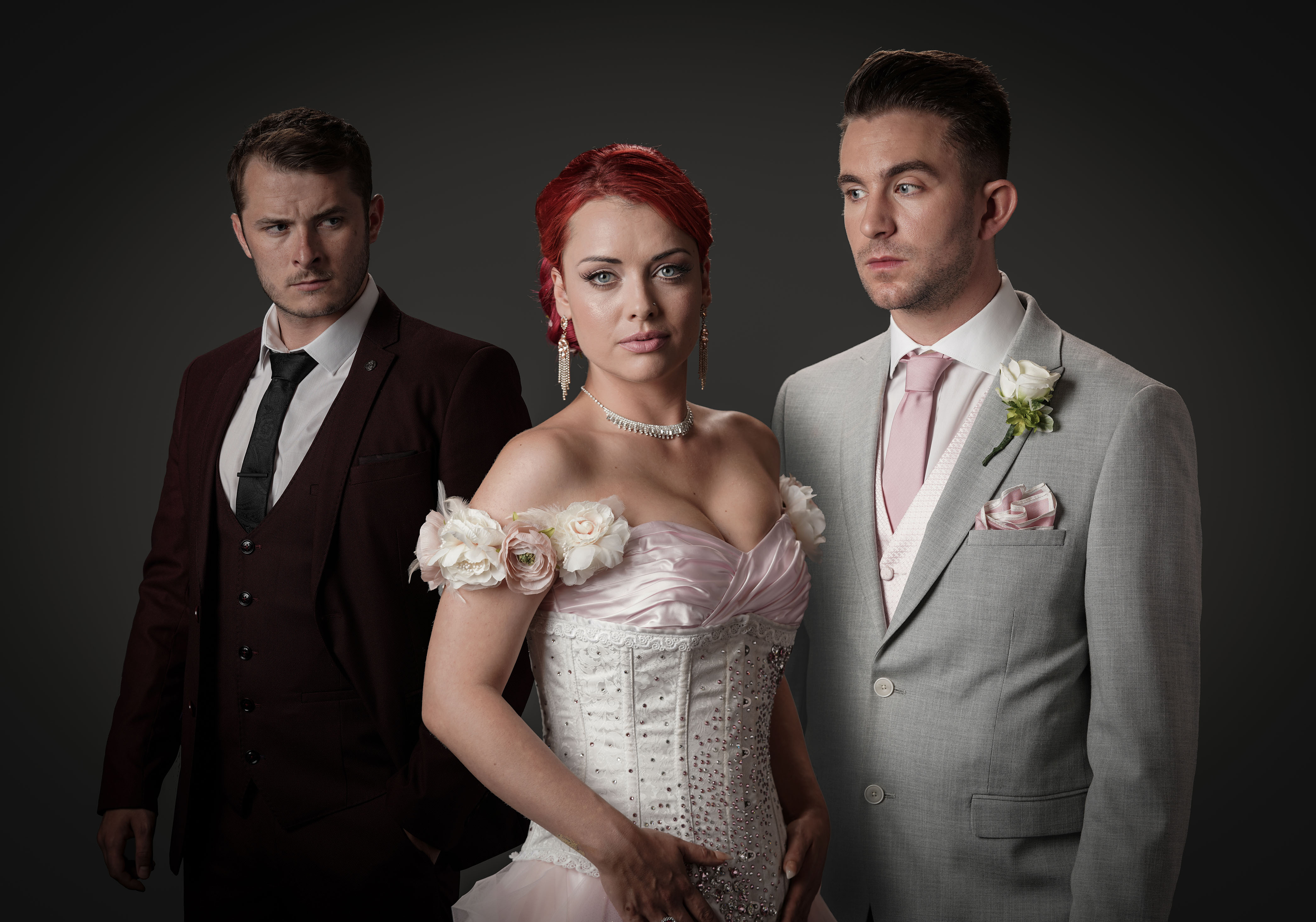 Another commented: "How awkward it going be When Lee, Whitney, Ben and Callum interact?"

While a third believed Lee's links to other characters would no doubt cause a rift, saying: "Lee’s return to eastenders opens up SO much drama. you have the obvious carter stuff but also him and whitney seeing each other again, him finding out his best friend was engaged to whitney but is gay and cheated on whitney with ben, who he hates and who gave him chlamydia."

Lee's return to the soap follows hot on the heels of Callum and Ben's love affair coming to the light.

Despite a rocky start, Ben and Callum appear to be back on track as they lined up a potential date during an emotional episode last week. 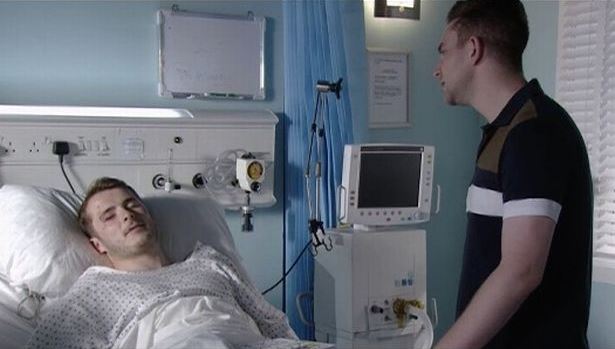 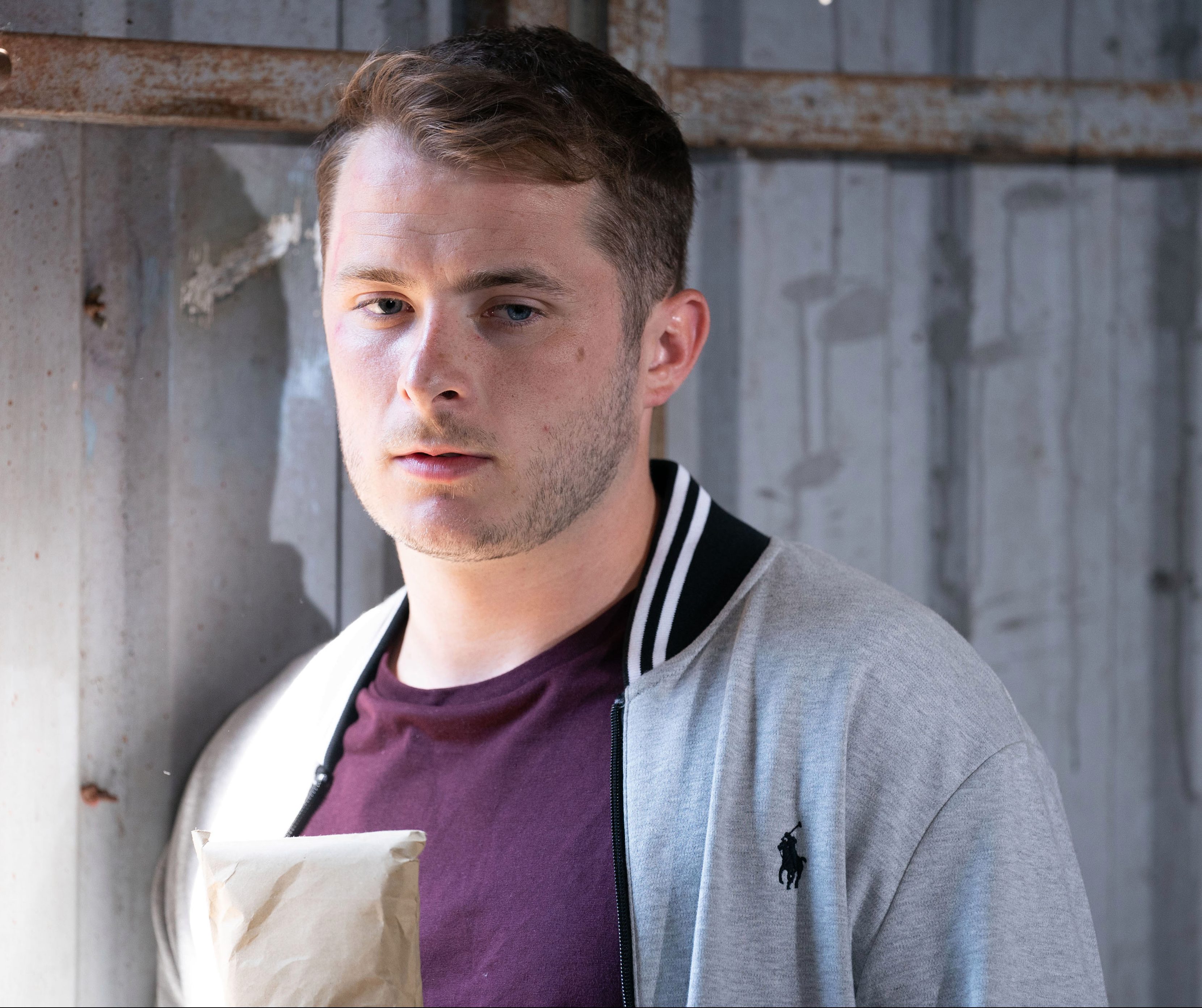 With Callum appearing unsure, Ben insisted they take it slow, saying: "There was this guy I was getting to know, and I was thinking maybe when I'm back on my feet, I'm moving around, why don't we go and get a pint or something?"

"Yeah, I reckon that might be all right," Callum said blushing.