Shana Swash appeared in the BBC One soap as Demi from 2004 to 2006 alongside her real life sibling, who played Mickey. 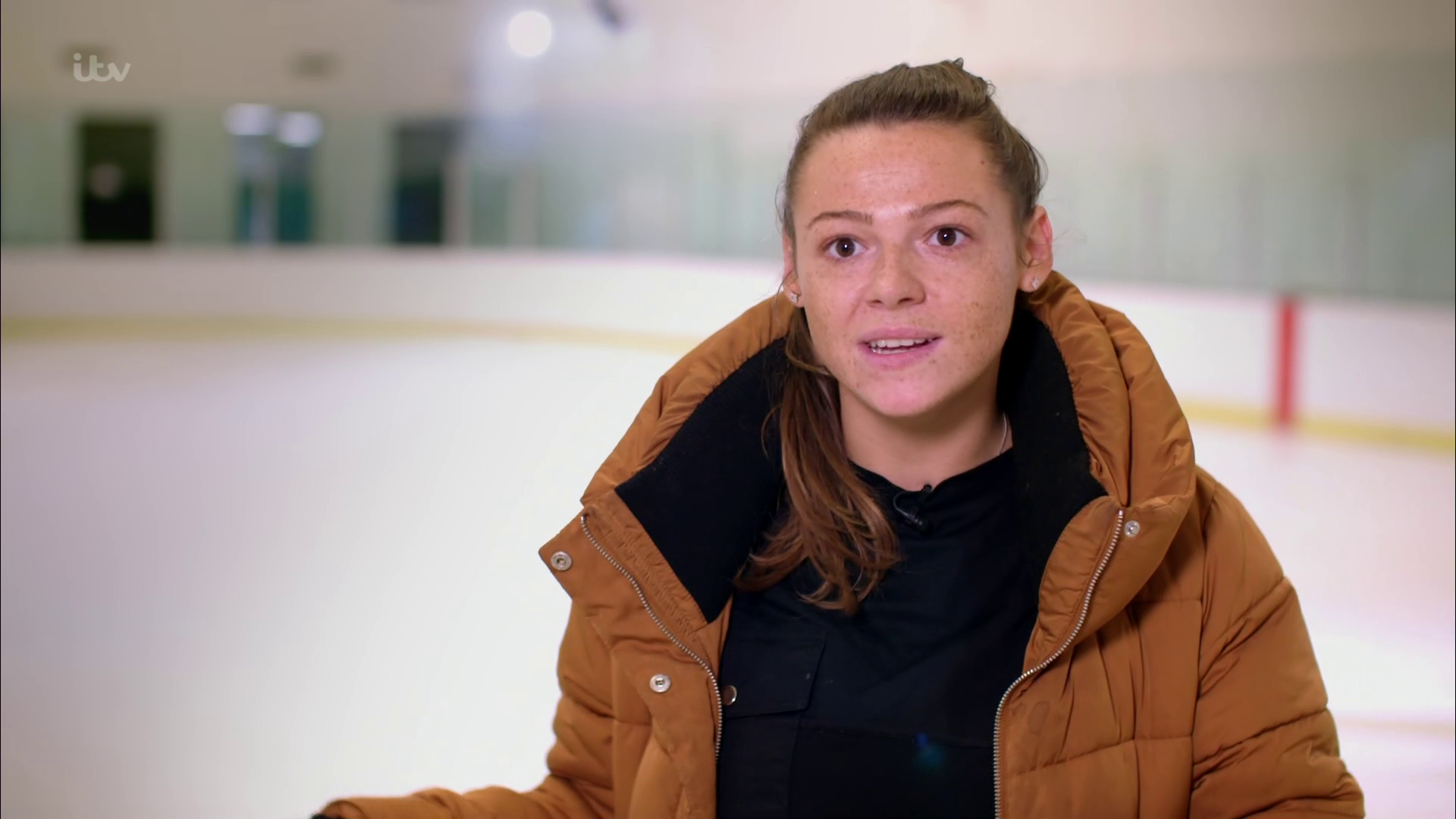 As older brother Joe, 38, is competing on the ITV reality show, Demi decided to pay him a visit during rehearsals for this week's routine.

Donning her skates, Shana, 29, showed off her own skills before Joe revealed some of his moves.

He added to the camera: "I was trying so hard to impress her because I know she's going to report back to my mum."

After Shana smashed into the barriers as she raced her brother, she told the camera: "I really thought he was going to be like a baby elephant. 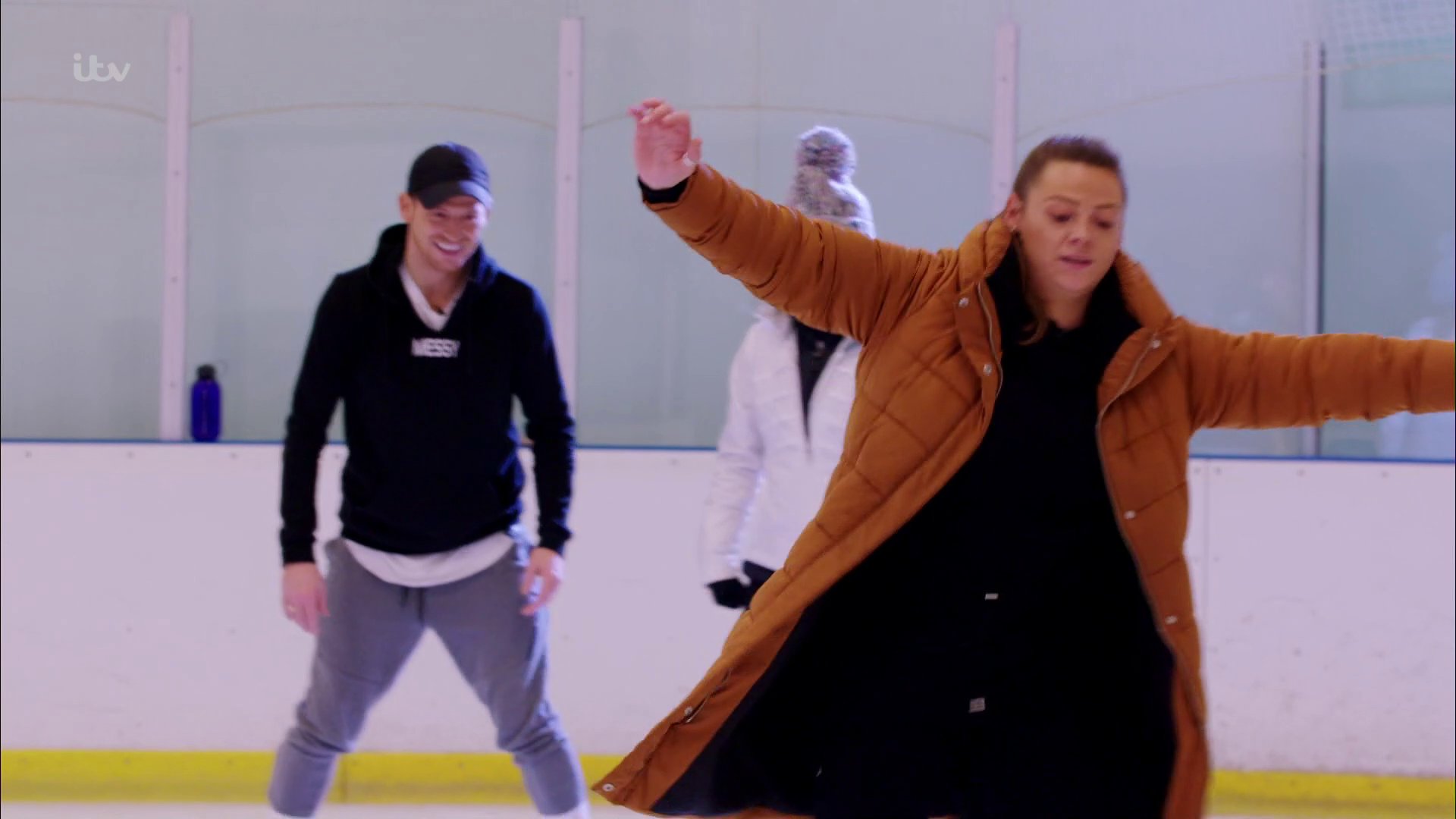 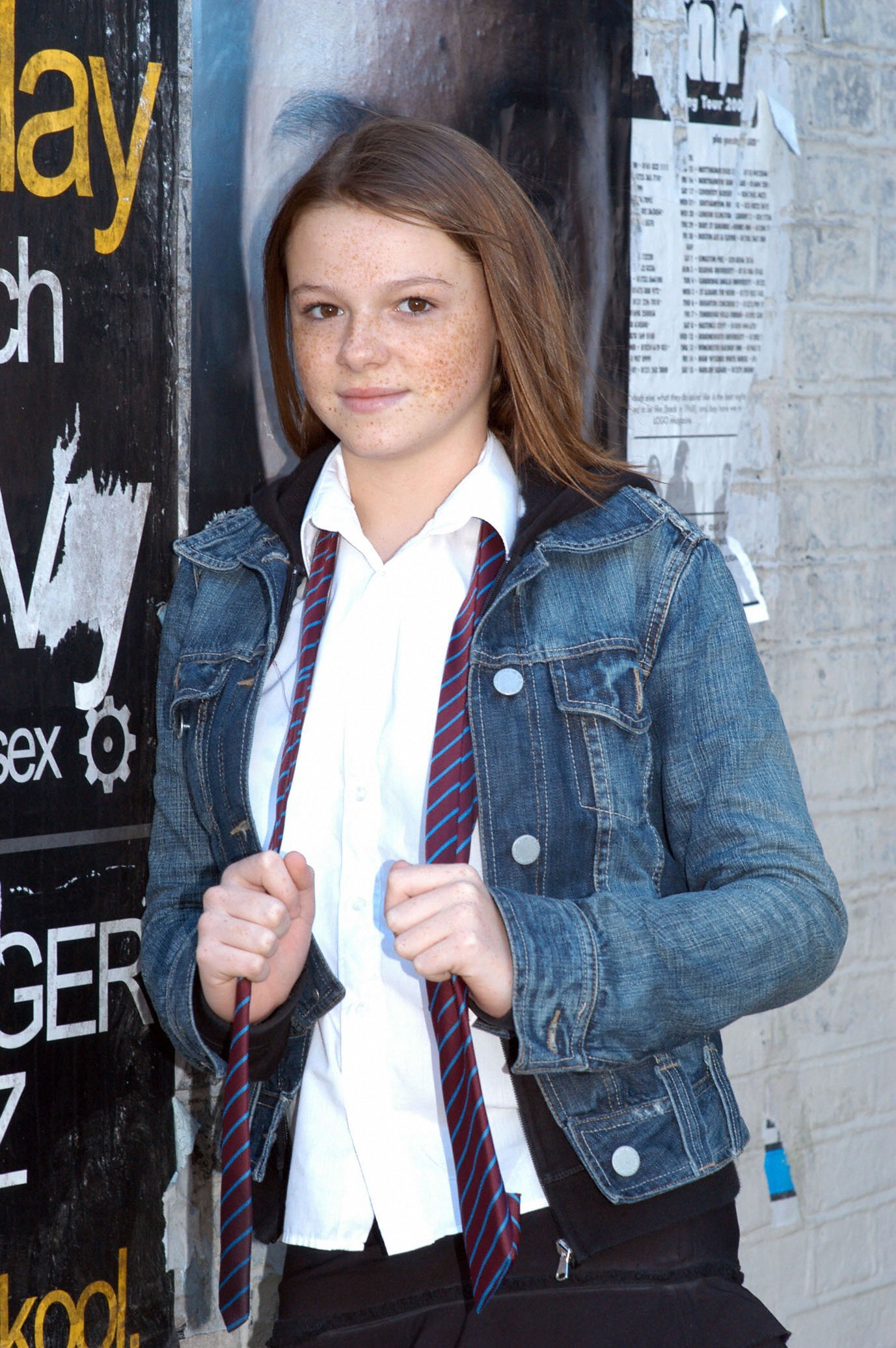 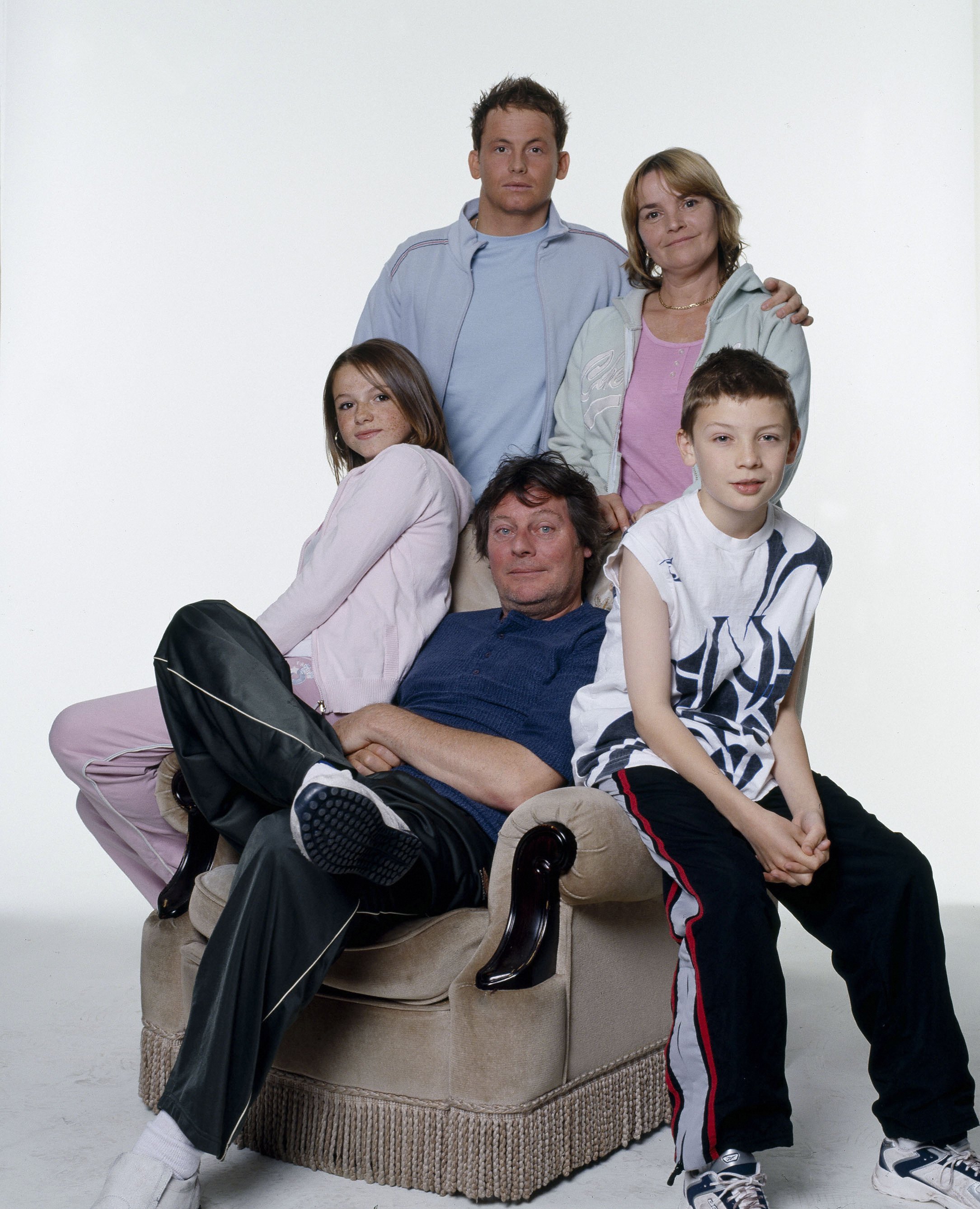 "But he's absolutely smashing it and I'm really proud of him."

Despite her praise, Joe couldn't help but smack his sister across the side of the face as he skated past.

Viewers were loving the on-screen reunion between the real life siblings and former soap brother and sister.

Taking to Twitter, one wrote: "ITS DEMI. I forget they’re siblings. But oh my god, haven’t seen her in years. #DancingOnIce." 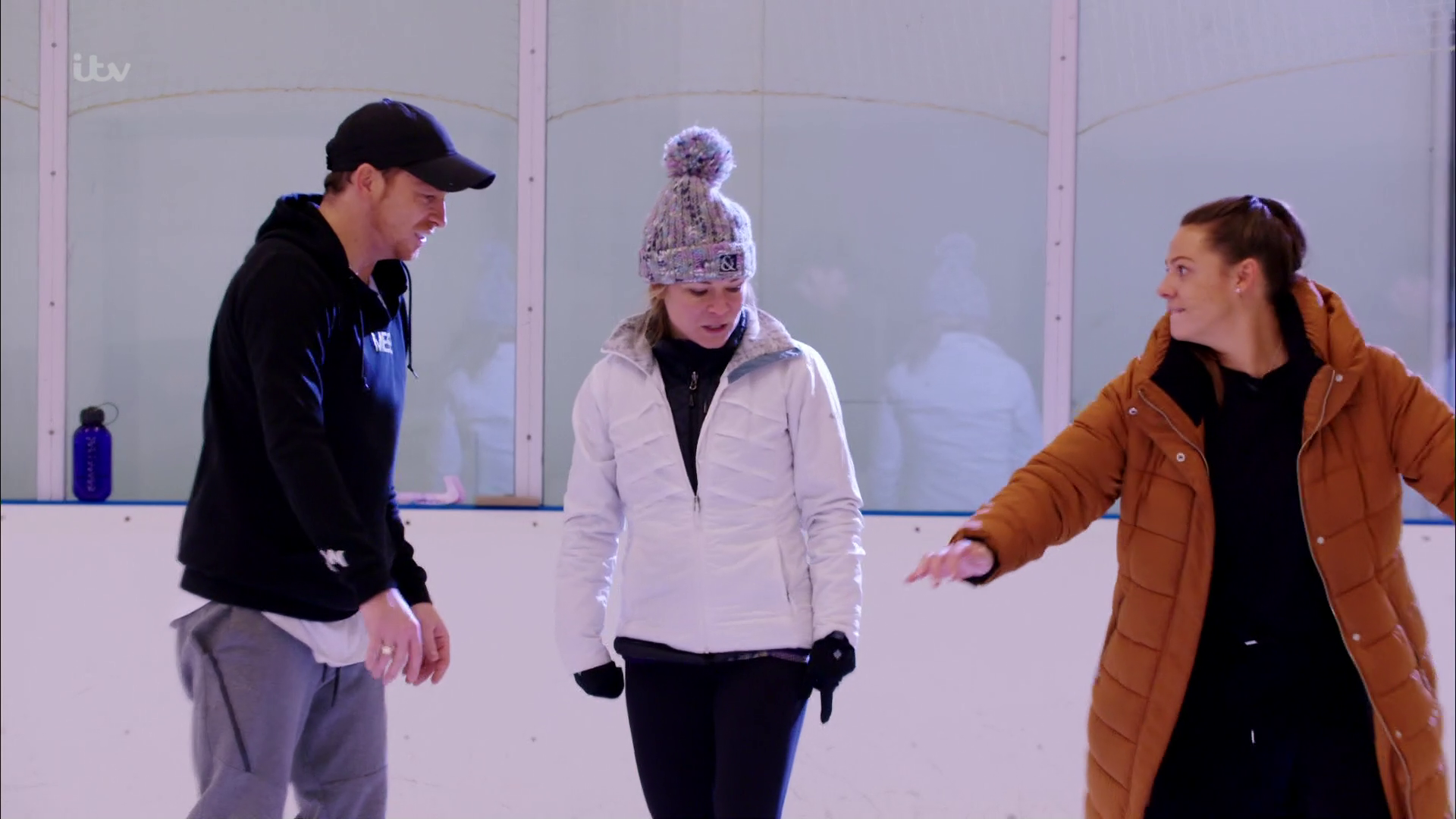 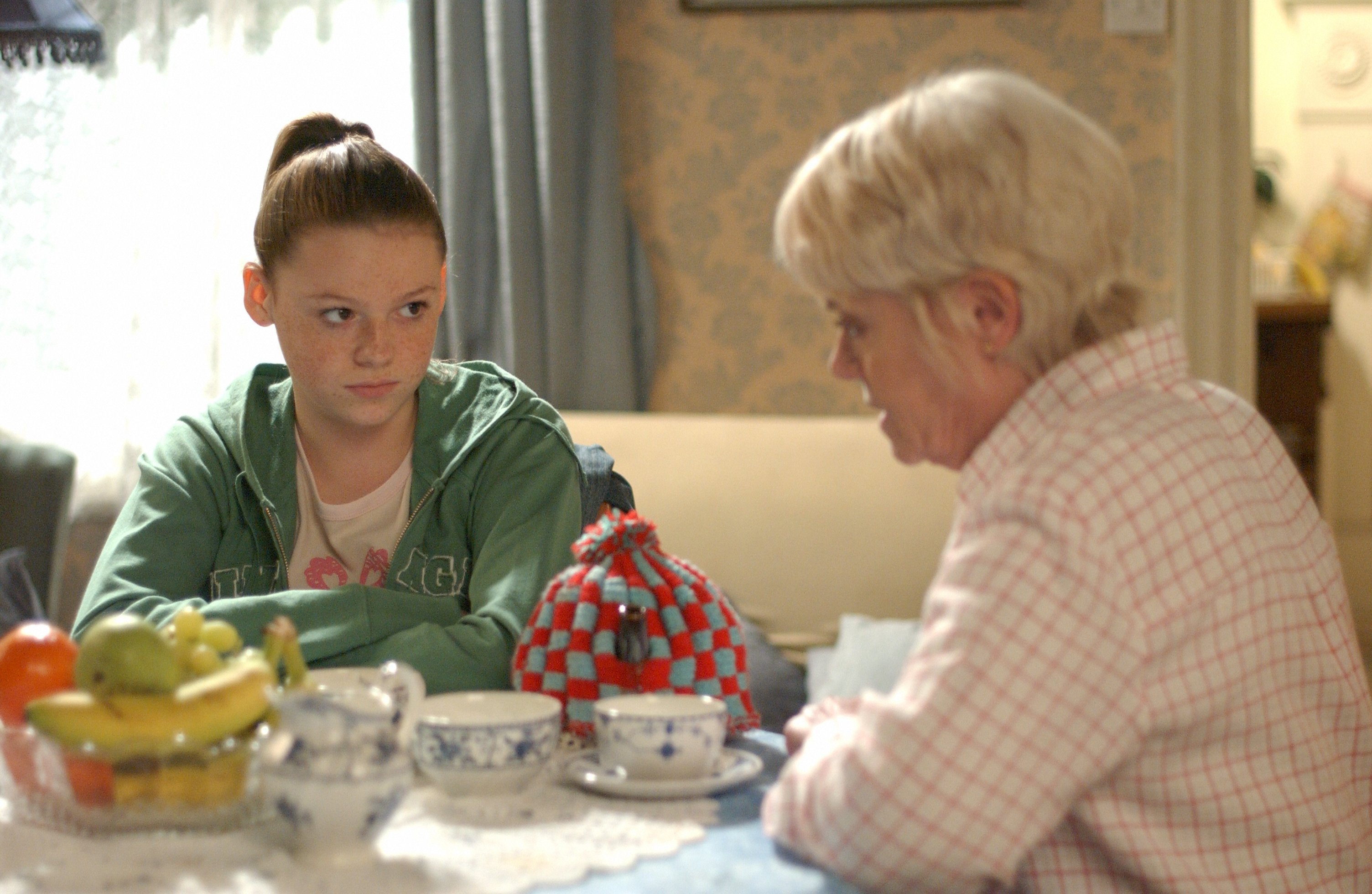 Another added: "Joe Swash’s real life sister was his sister in Eastenders too???? am shook #dancingonice."

A third tweeted: "Joe and Shana is actually Mickey and Demi … still shocked."