The legendary character – who is played by actor Leonard Fenton in the BBC soap – succumbed to his battle with cancer after finally returning home to Dot's house. 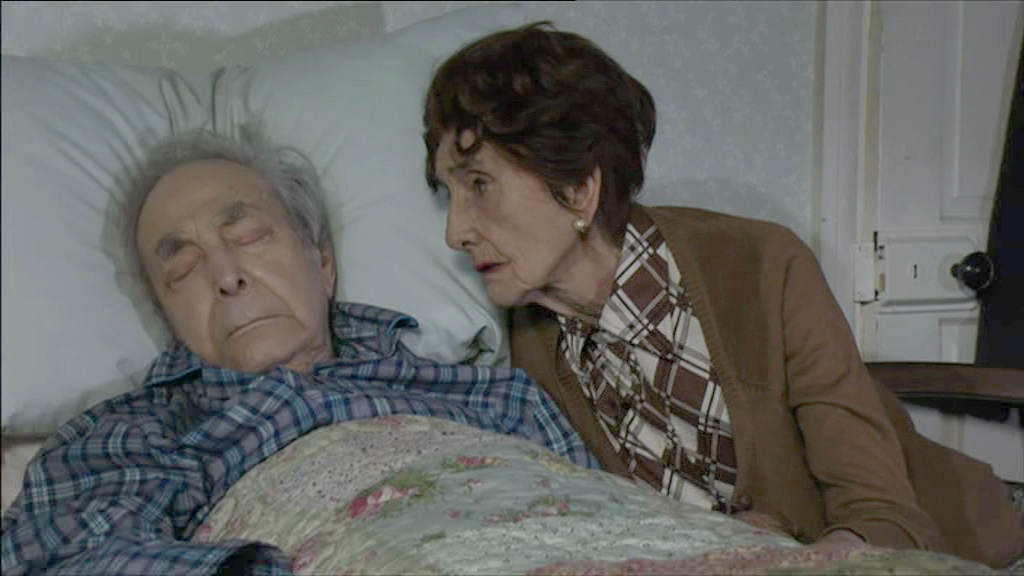 As he lay in bed, Dot put on a documentary about fascism in the UK in the 30s and 40s.

"I watched it last night and wondered if I might see her, just like you did," Dot said revealing Dr Legg's wife Judith was one of the brave people who stood up to The Blackshirts.

"I never stopped seeing her," he said while watching the stand against fascism.

"The police tried to clear the way for The Blackshirts to walk through but we wouldn't let them. 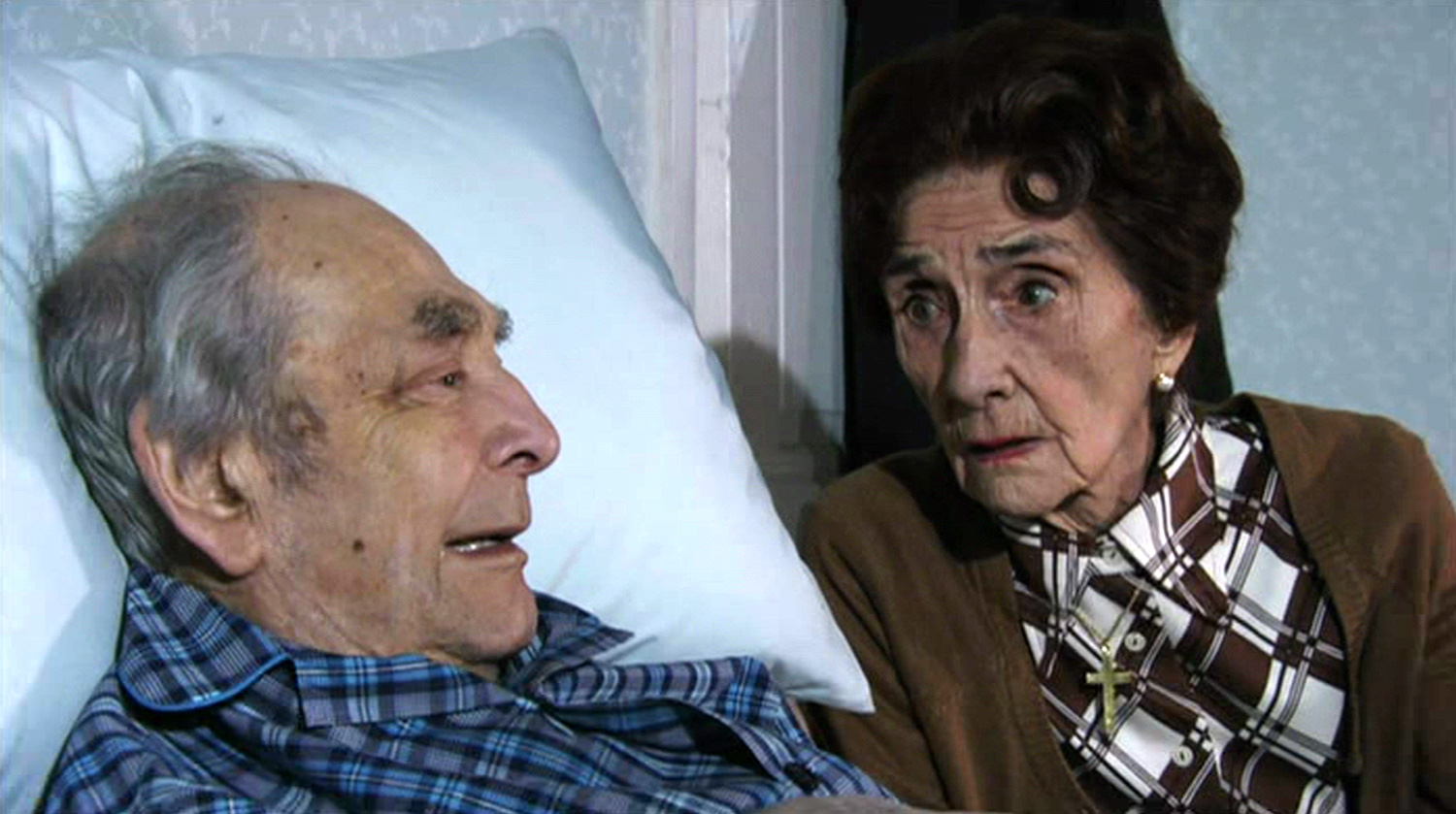 "They had horses, they were hitting people and that's when I saw her. A couple of times she was hit but she got back up every time.

"I didn't know who she was. I didn't even know if she was Jewish. I didn't care. I remember my father yelling at me to get away and come home to stay out of the fight. But he was wrong. It was our fight, it was everyone's fight. It still is.

"It was as if she didn't feel the blows. It was as if she gave me her strength too. Then the Blackshirts called it off and she turned to me and she was bleeding. She lent close and whispered in my ear, at least we didn't run.

"I didn't see her again for a few years but that's when I knew, in that moment I was 16-years-old but I knew this was the girl I was going to marry. This girl who wouldn't run. 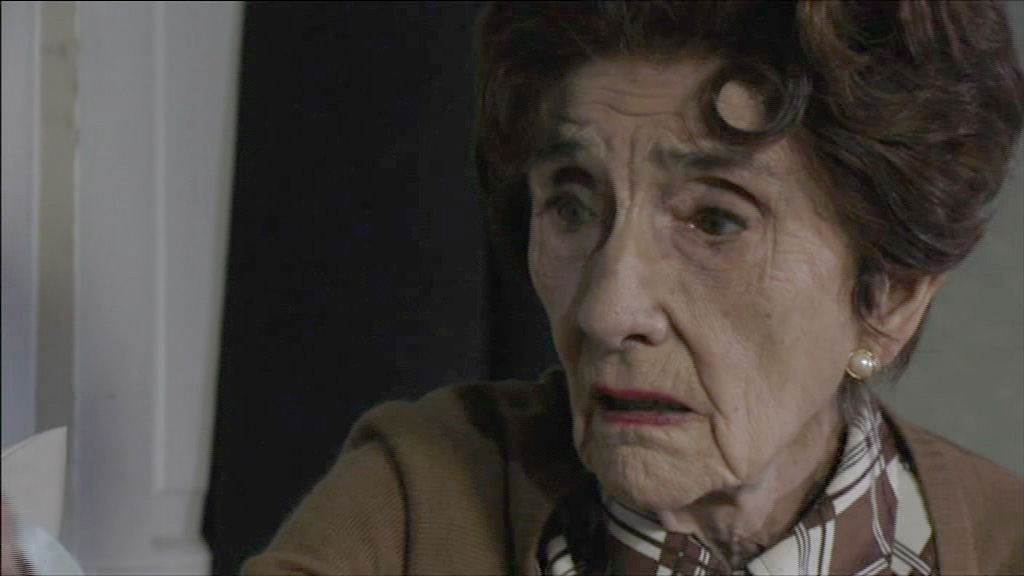 "I asked for her name and she told me. Judith. And I kissed her and she kissed me back.

"The most perfect kiss ever. What I would give…" he said as he slipped away in Dot's arms.

Viewers were left in floods of tears over the heartbreaking scenes. 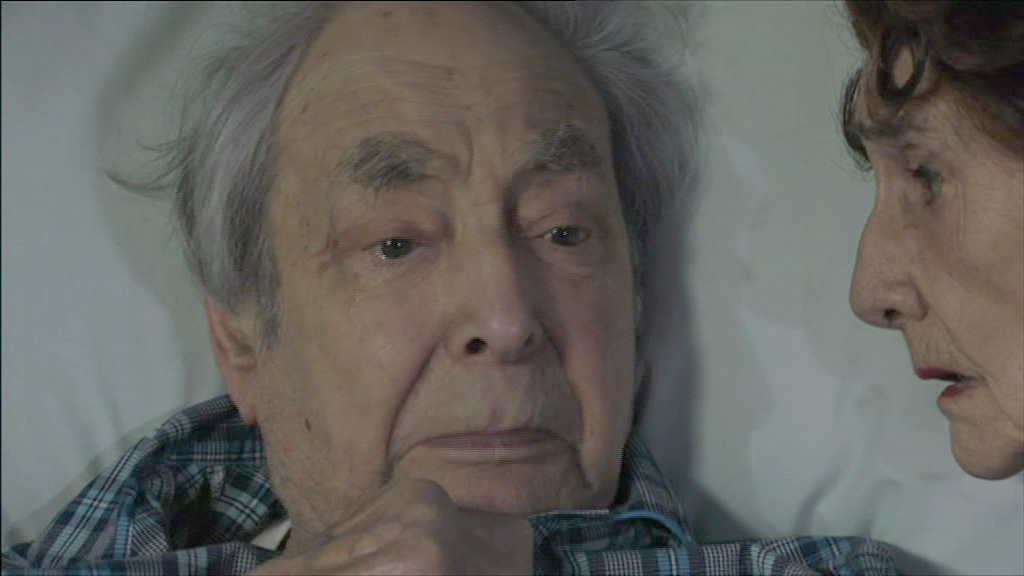 One wrote: "#EastEnders have wrecked me with the Dr. Legg story."

A second said: "What an emotional, yet sombre and beautiful ending to tonight’s episode. R.I.P Dr Legg – a true original Walford icon and a legendary Doctor."

Another added: "What the hell #EastEnders that was soooo sad."