The handyman – who is played by actor Roger Griffiths in the BBC soap – turned up earlier this week with the young girl in the back of his van. 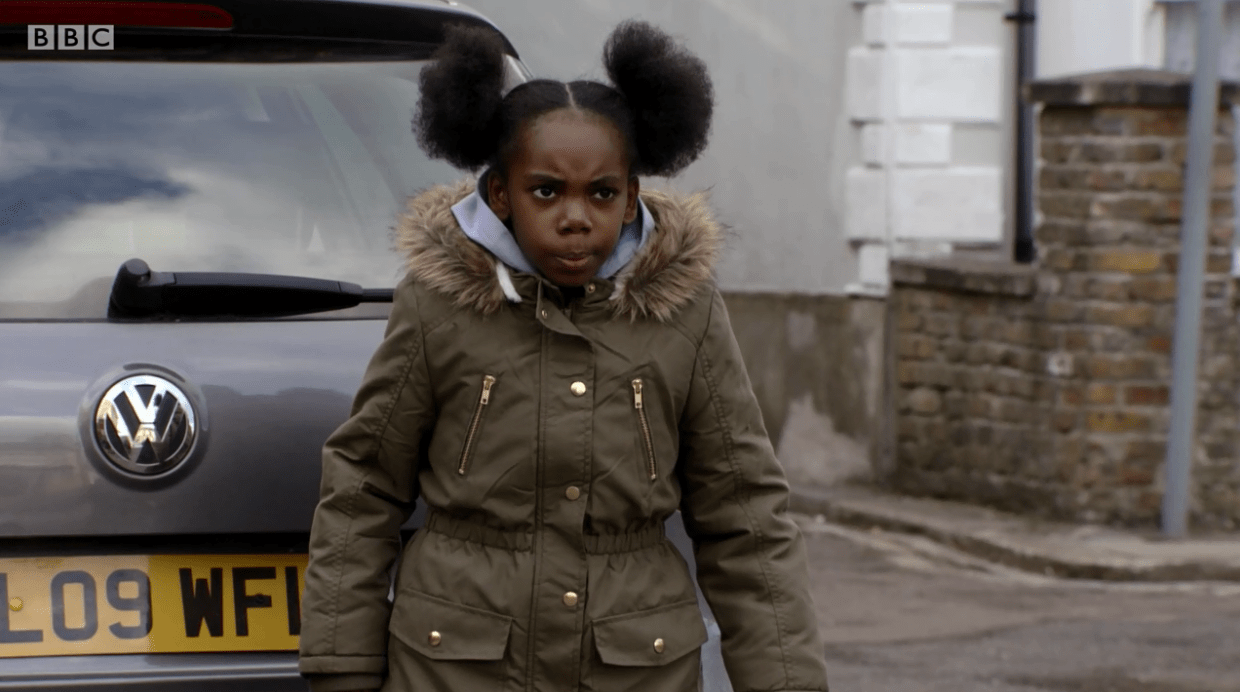 They think she is Karen and Mitch's estranged daughter Chantelle's daughter.

But when she emerged and ran into Karen and Keegan, they didn't seem to know who she was.

Instead he told them she was him, but now fans think she is actually Karen and Mitch's secret granddaughter.

It was recently announced Karen and Mitch's daughter would make their debuts in the square soon and she was previously revealed to be a single mum herself. 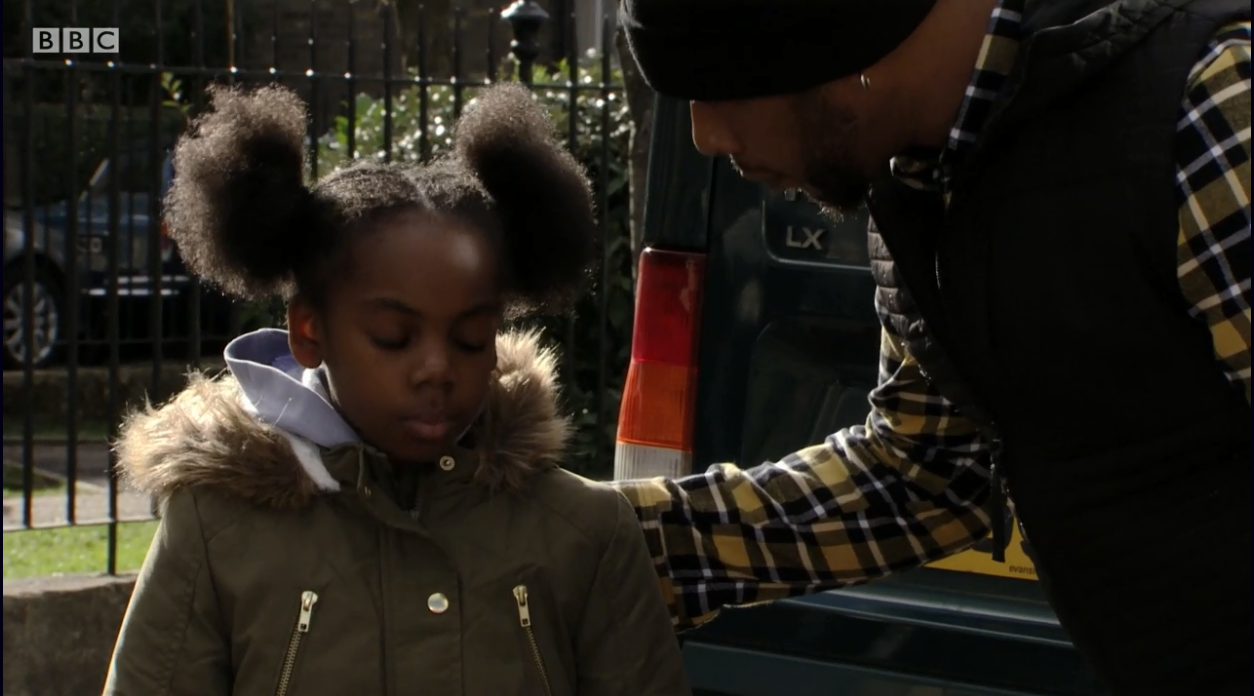 And now Mitch is back, it seems the little girl has more in common with Karen than just being gobby.

However EastEnders boss Kate Oates hinted another member of the family would arrive before Chantelle.

She said: "Mitch is back and he will be bringing back his daughter Chantelle. And also another family member too, so look out for her."

Fans are convinced the little girl is Mitch's daughter's child.

One said: "She's obviously a member of the family or he wouldn't have her in his van. She must be his granddaughter."

Another added: "Didn't think of that but it makes sense if Karen hasn't seen her daughter in years."