It was confirmed yesterday that the Tiffany Butcher actress had quit the BBC One soap after 13 years. 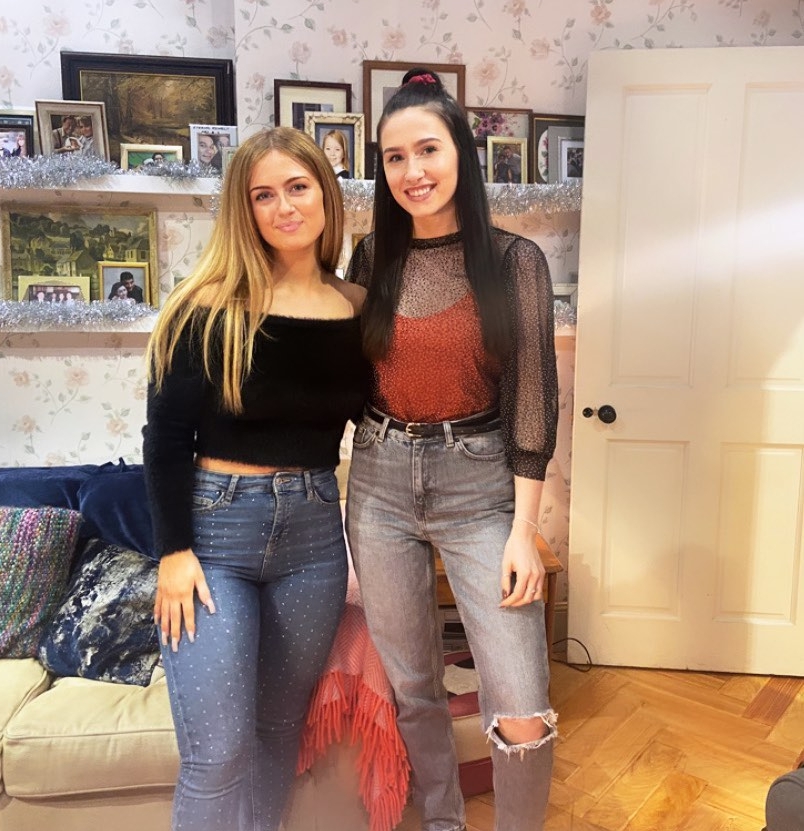 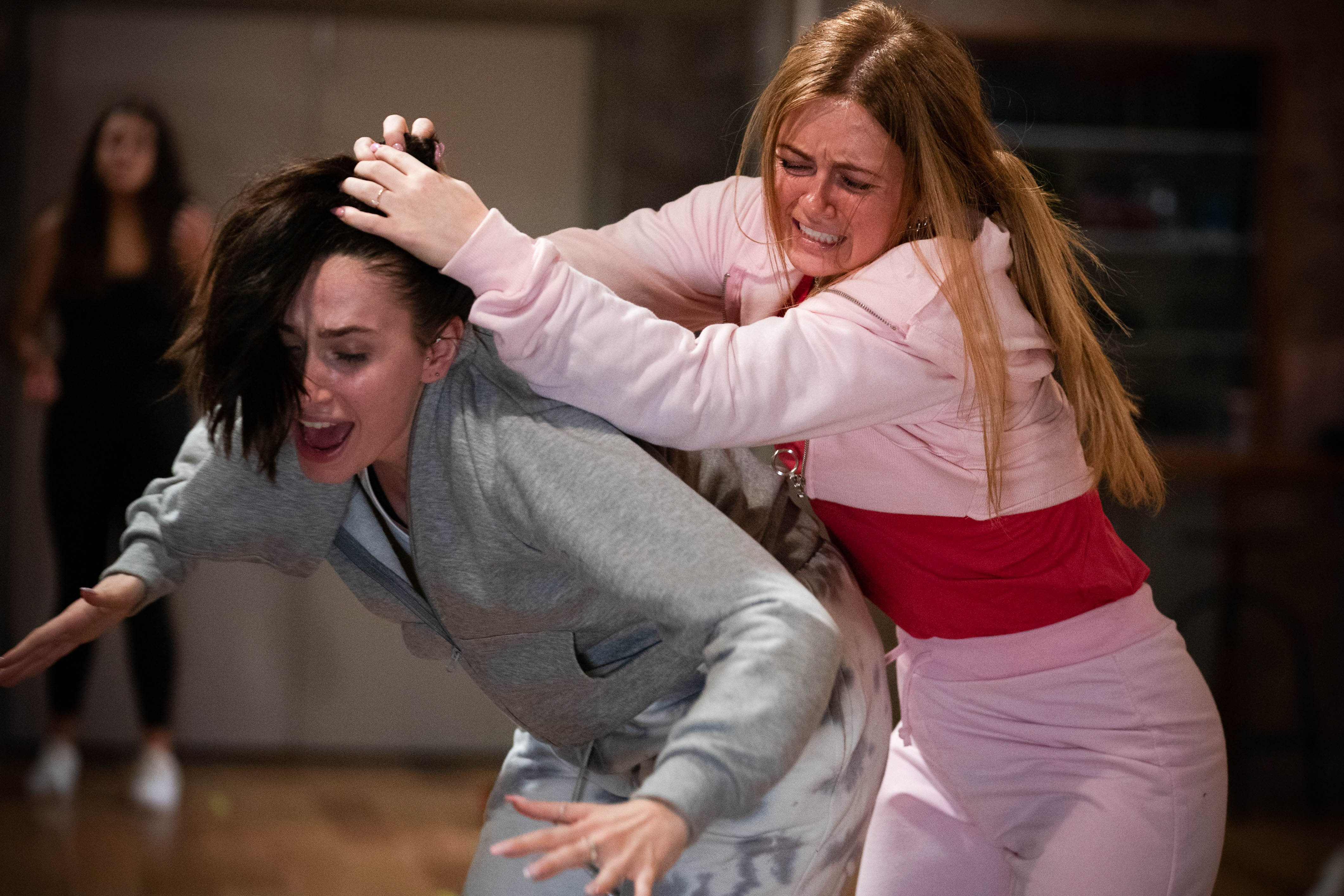 And her 22-year-old co-star Milly was quick to send a message of support as she shared a behind-the-scenes photo alongside the flame-haired beauty.

In the snap, Milly and 20-year-old Maisie are in character as Tiffany and Dotty, and they are on the set of Dot Cotton's house at Christmas time.

Milly wrote alongside the photo: "Work won't be the same without you, you will be so missed.

"But go spread your wings, the world ain't ready."

She also added the hashtag "NFI", an acronym for "Not Flippin' Invited" – an iconic quote that the two characters exchanged on the BBC One soap as children.

The Sun revealed last December that Maisie was gearing up to quit EastEnders after being inundated with big money offers.

Maisie, who was six-years-old when she joined the BBC One soap in 2008, will leave Albert Square at the end of the year.

She said: “It’s time to say farewell to Tiff! I’ve grown up on EastEnders since 2008, and have learnt from the best over the past 13 years.

“I’m very excited for my next challenge and thank the BBC for the opportunity they gave me as a six-year-old.”

EastEnders’ Executive Producer Jon Sen added: “We are all very sad to see Maisie leave. She’s been a wonderful company member during her time at EastEnders and it’s been a privilege to see her blossom into the star she is.

“She has created an iconic character in Tiff and the door is always open to her return. We wish her all the very best for her future projects.”

Insiders told The Sun Maisie chose not to renew her contract this month as she looked to pursue other opportunities.

After her stint on Strictly last year, where she was a runner up with pro dancer Gorka Marquez, Maisie had been offered six-figure sums to team up with beauty and clothing brands.

Her deal with the BBC meant she was unable to take on any other offers.

In her time on the soap Tiffany has been involved in a number of big storylines, including a shock grooming scandal in 2019.

She won a British Soap Award ten years prior for Best Dramatic Performance for a Young Actor or Actress.

Her exit storyline has not yet been revealed, with her character currently coping with the breakdown of her marriage tohusband Keegan after he slept with Milly's character Dotty, and the return of her brother Liam. 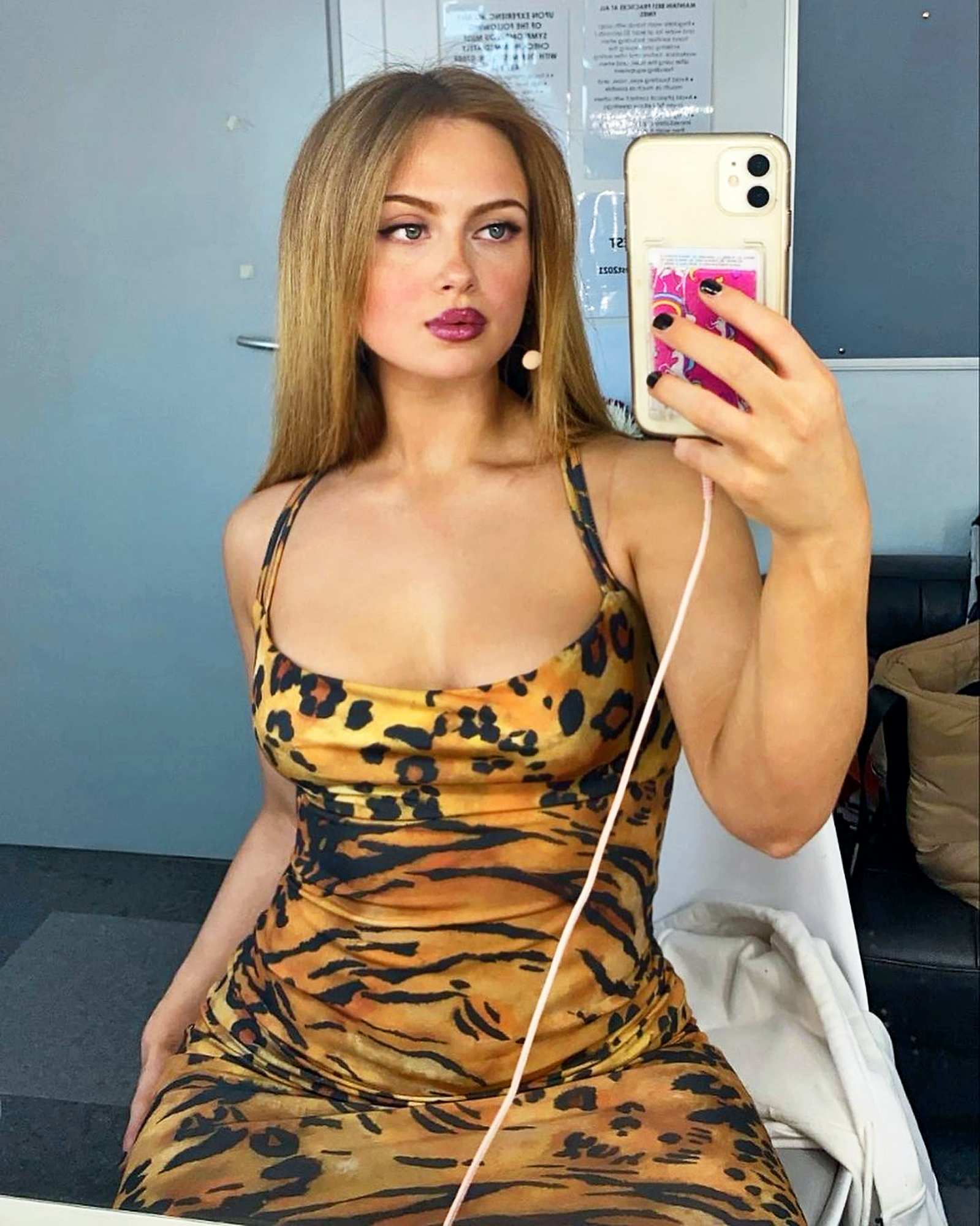 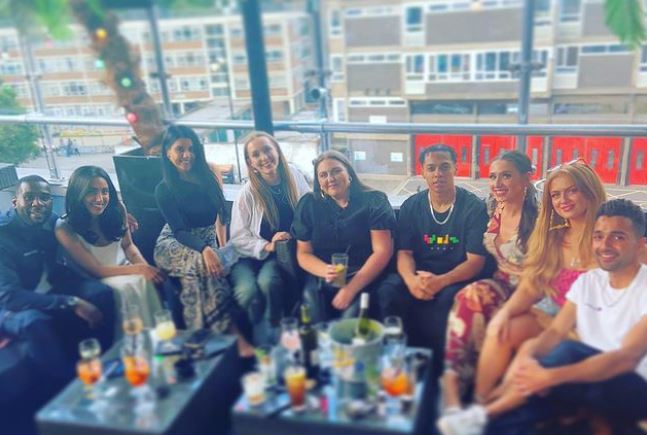