The show has been filmed in the same place since its launch in 1985 and the sets are now said to be "not fit for purpose" but the replacements won't be ready for another five years. 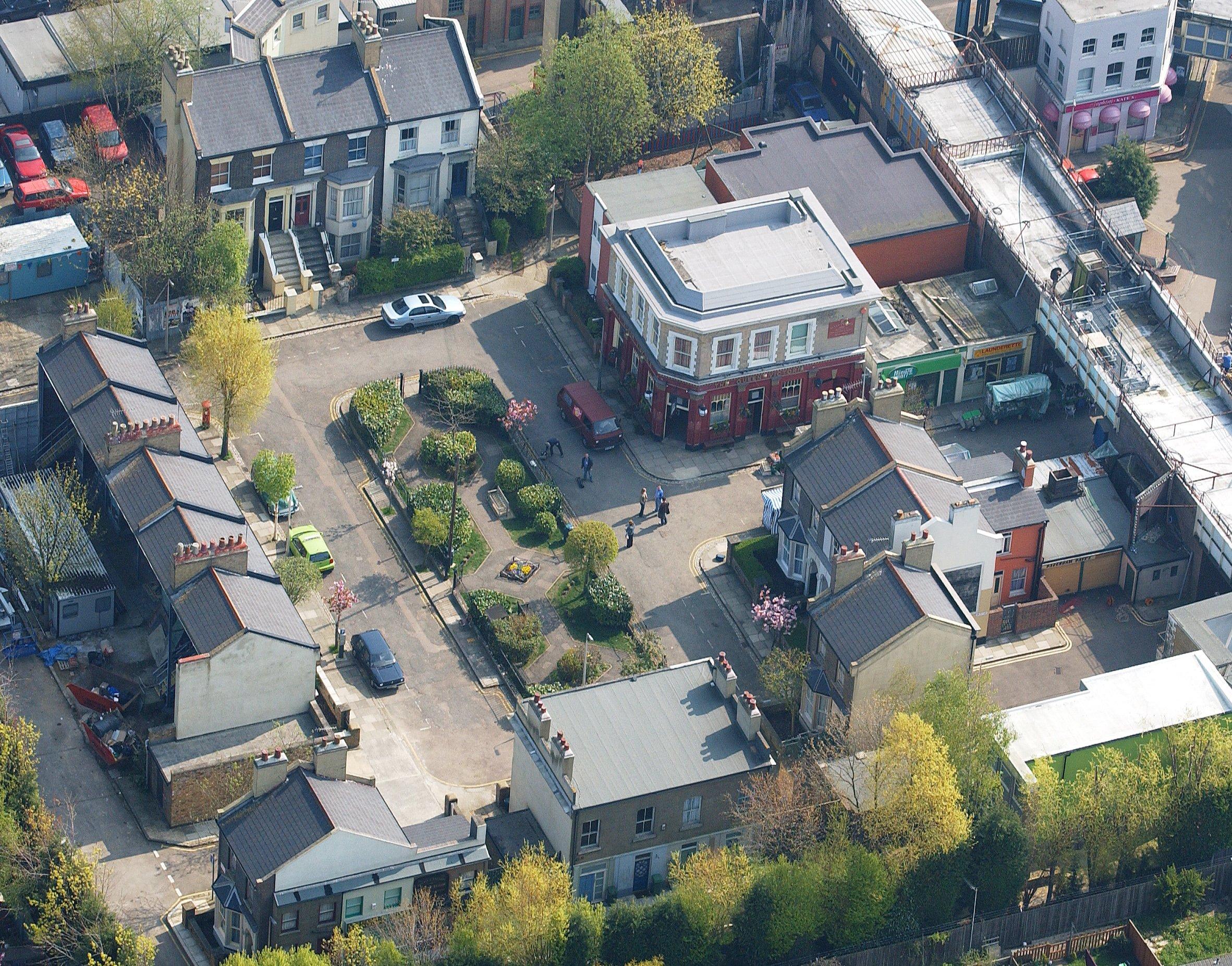 After 33 years at the studio in Elstree, BBC bosses are building a new Albert Square which will allow the soap to be filmed in HD.

It was supposed to be ready by this summer, but the Daily Star now reports it won't be ready until 2023.

The publication also states that the project – dubbed E20 – has been dogged by problems, including the discovery of deadly asbestos at the site, which have pushed it massively over-budget.

E20 is now  said to have been slammed in a report by the National Audit Office, with NAO chief Amyas Morse pointing out the BBC "will not be able to deliver value for money". 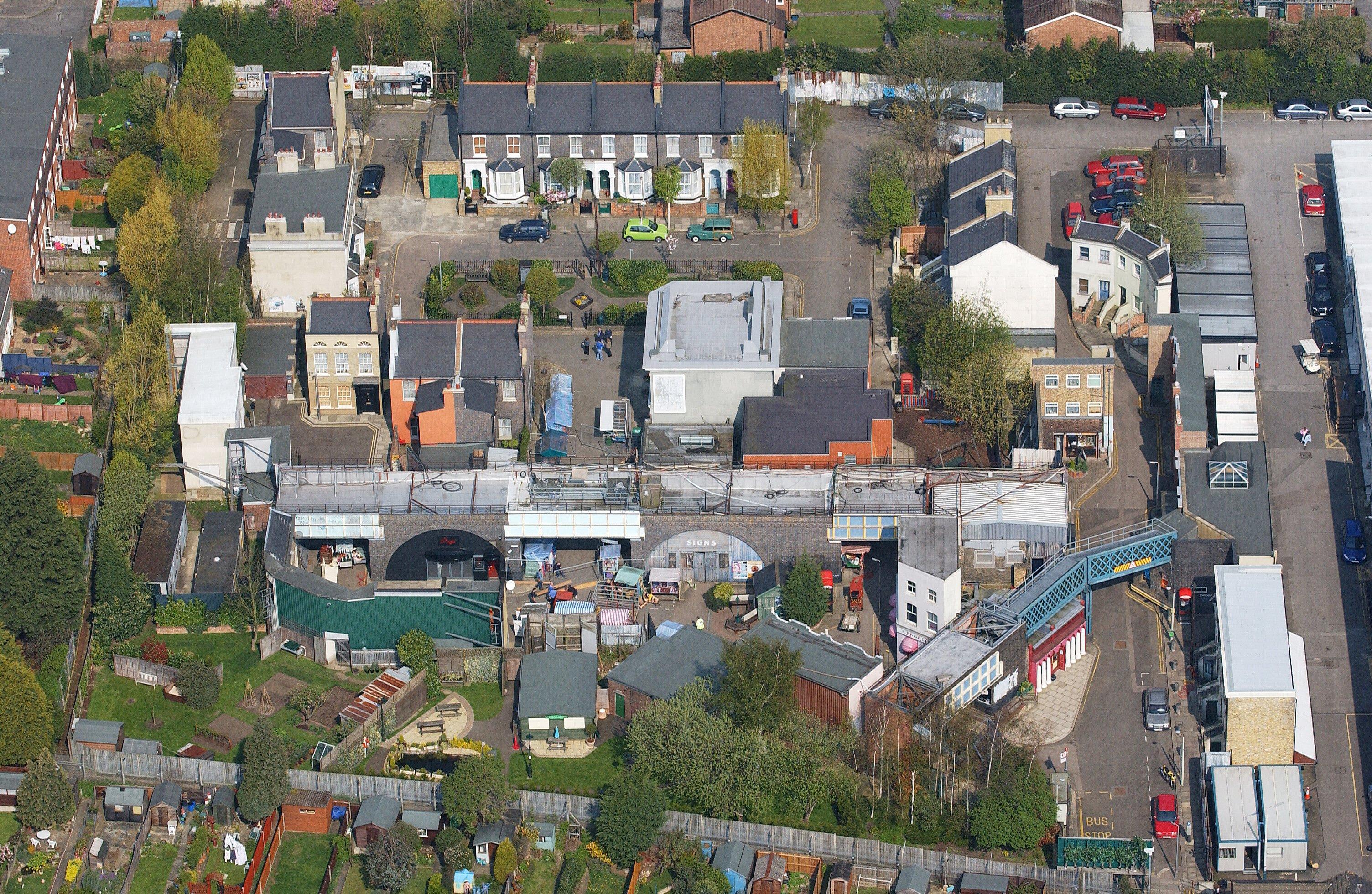 Auditors reportedly said: "unexpected asbestos has been discovered at each major phase of construction”.

A spokesperson for the BBC told the Daily Star the project is large and complex and has faced "challenges", but the new sets will give the soap a massive boast when they're done.

They added: "[The show is currently filming on] a set that is no longer fit for purpose.

"The new set will be suitable for HD filming for the first time and extend Walford to better reflect modern East End London. 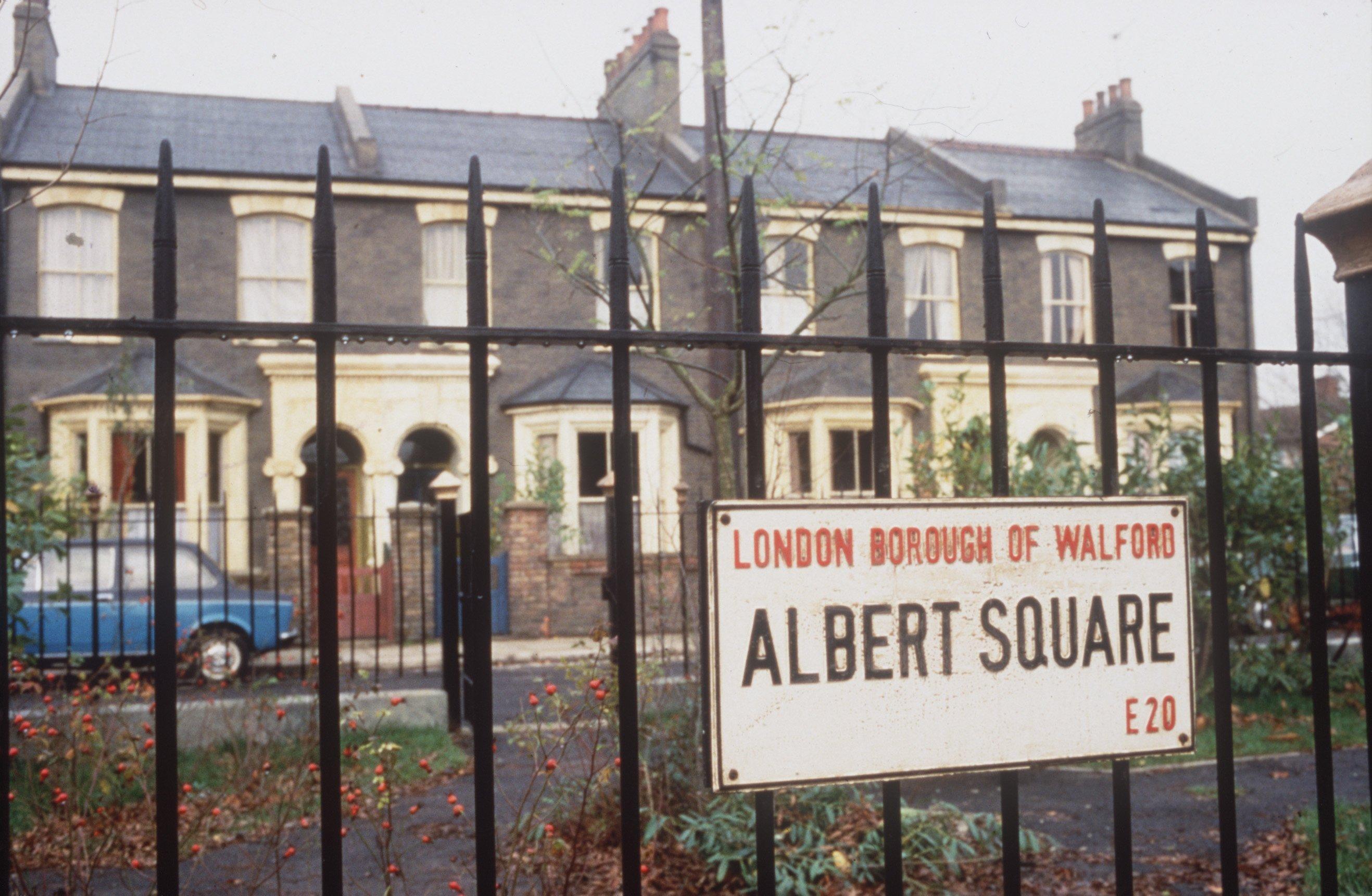 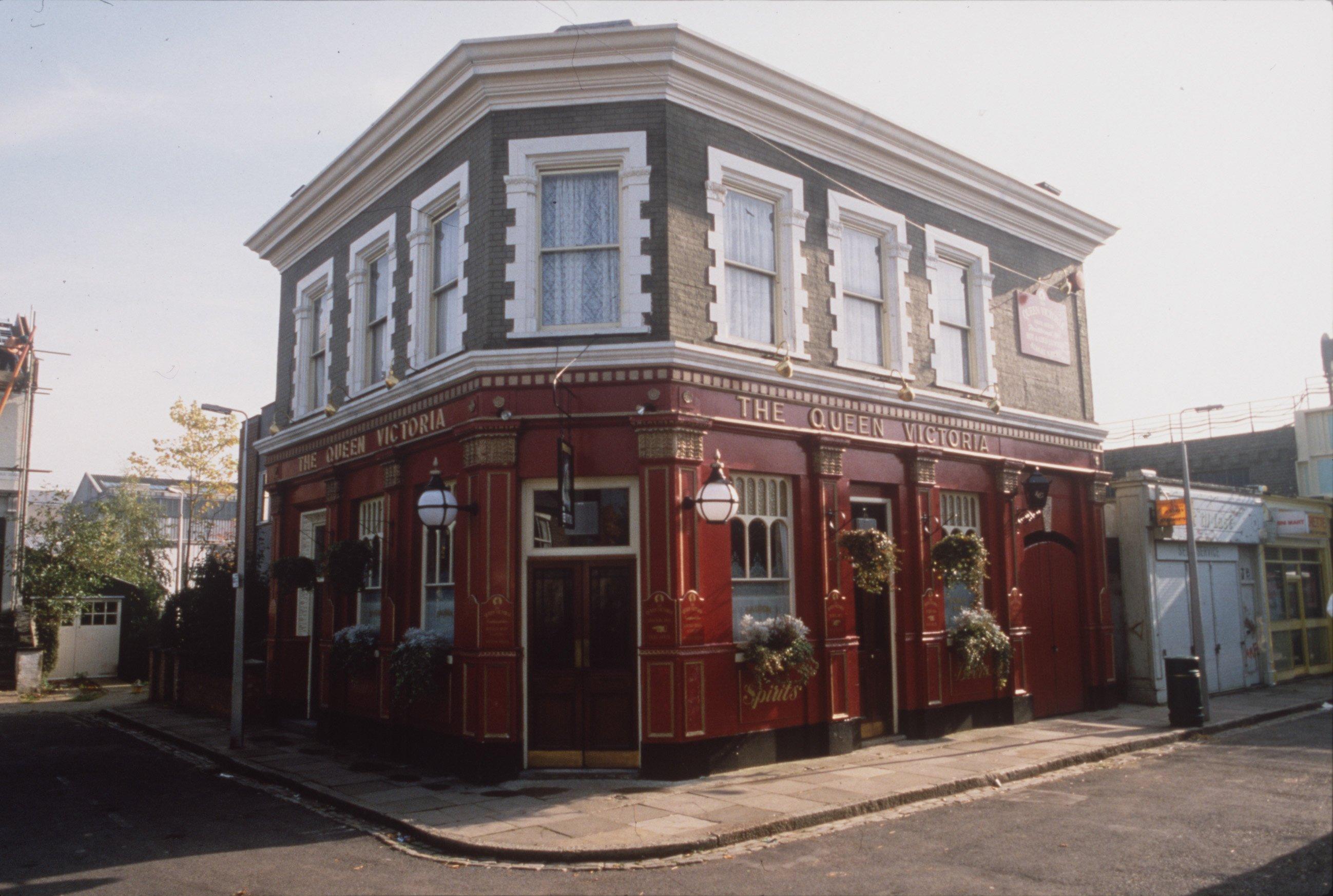 The publication reports that the project was expected to cost £59.7 million and be finished by August 2018.

However, the sets are now going to cost £86.7 million with an expected completion date of 2023.

EastEnders was launched in 1985 and sets seen in the show today are largely the same buildings that were used 34 years ago.

The Sun Online has contacted a representative for EastEnders for comment.