EASTENDERS fans are in shock after Sharon Watts was forced to give the Carters the Vic.

The landlady – who is played by actress Letitia Dean in the BBC soap – broke down in tears as Phil told her she had no choice but to give the Vic to the Carters. 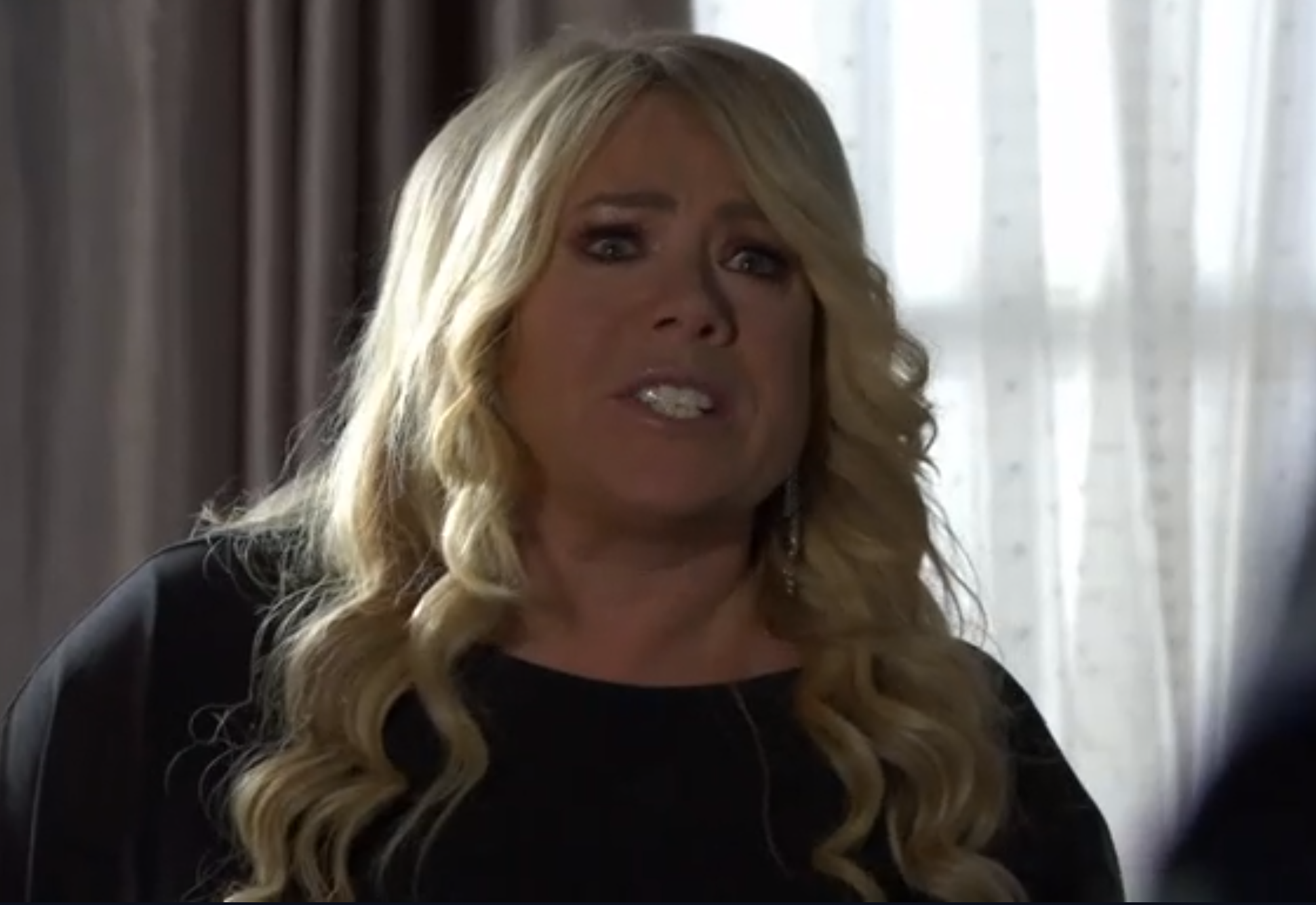 He had been blackmailed by Max Branning, and facing 20 years in prison if he didn’t, Phil told Sharon she had to hand it over to them.

Max told Phil: “You've been a naughty boy, ain't you? Fraud, robbery, assault. If this got into the wrong hands you'd be looking at 20 years.

“I want the Vic. It gets signed back to Mick Carter and it all disappears. Sharon's not going to let you go down after you helped cover up what she did to Ian.

“I wouldn't mess with me at the moment Phil. I'm desperate and I haven't got anything to lose. If Mick Carter isn't back on those deeds in 24 hours, they're going to have a hell of a party in Walford nick." 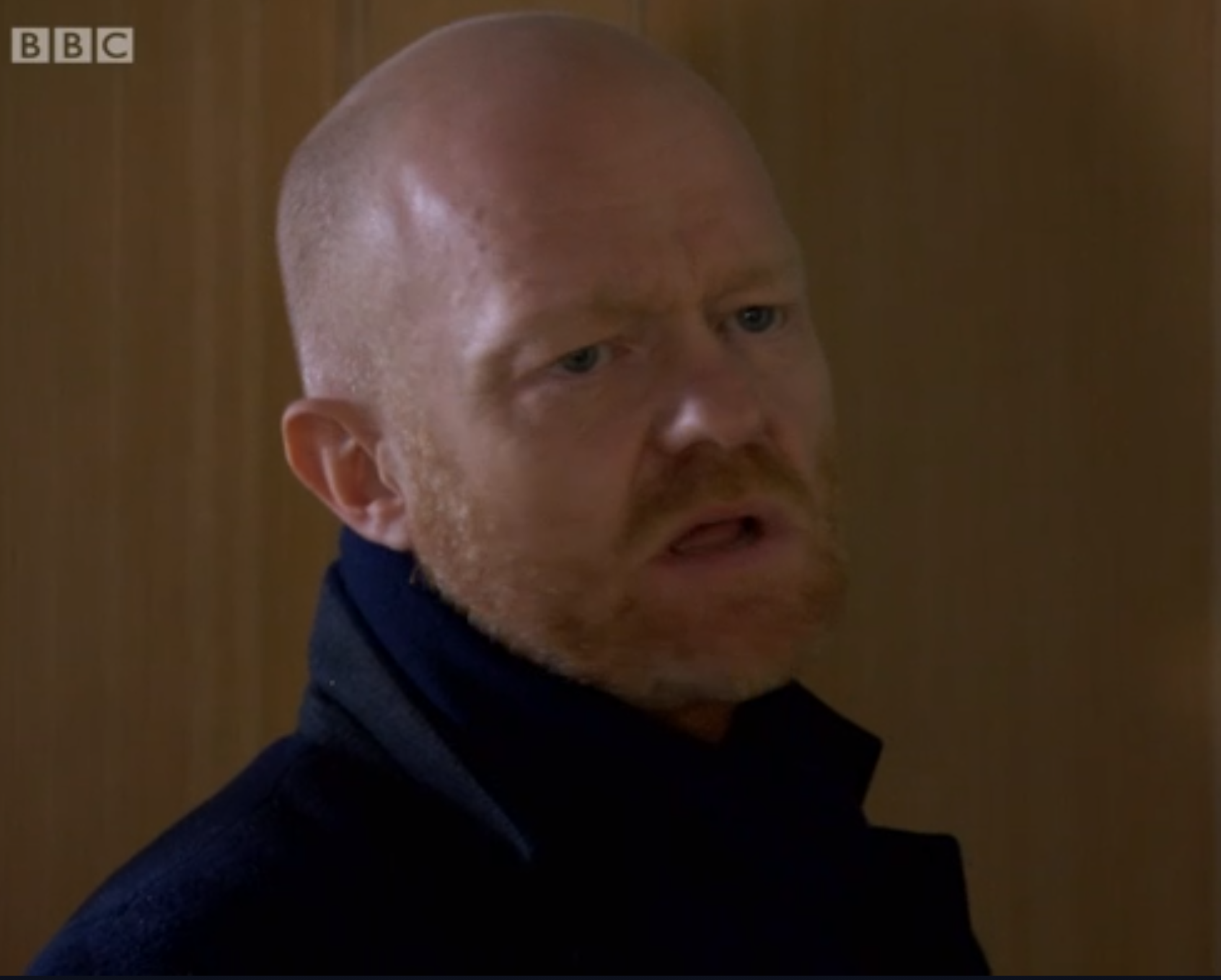 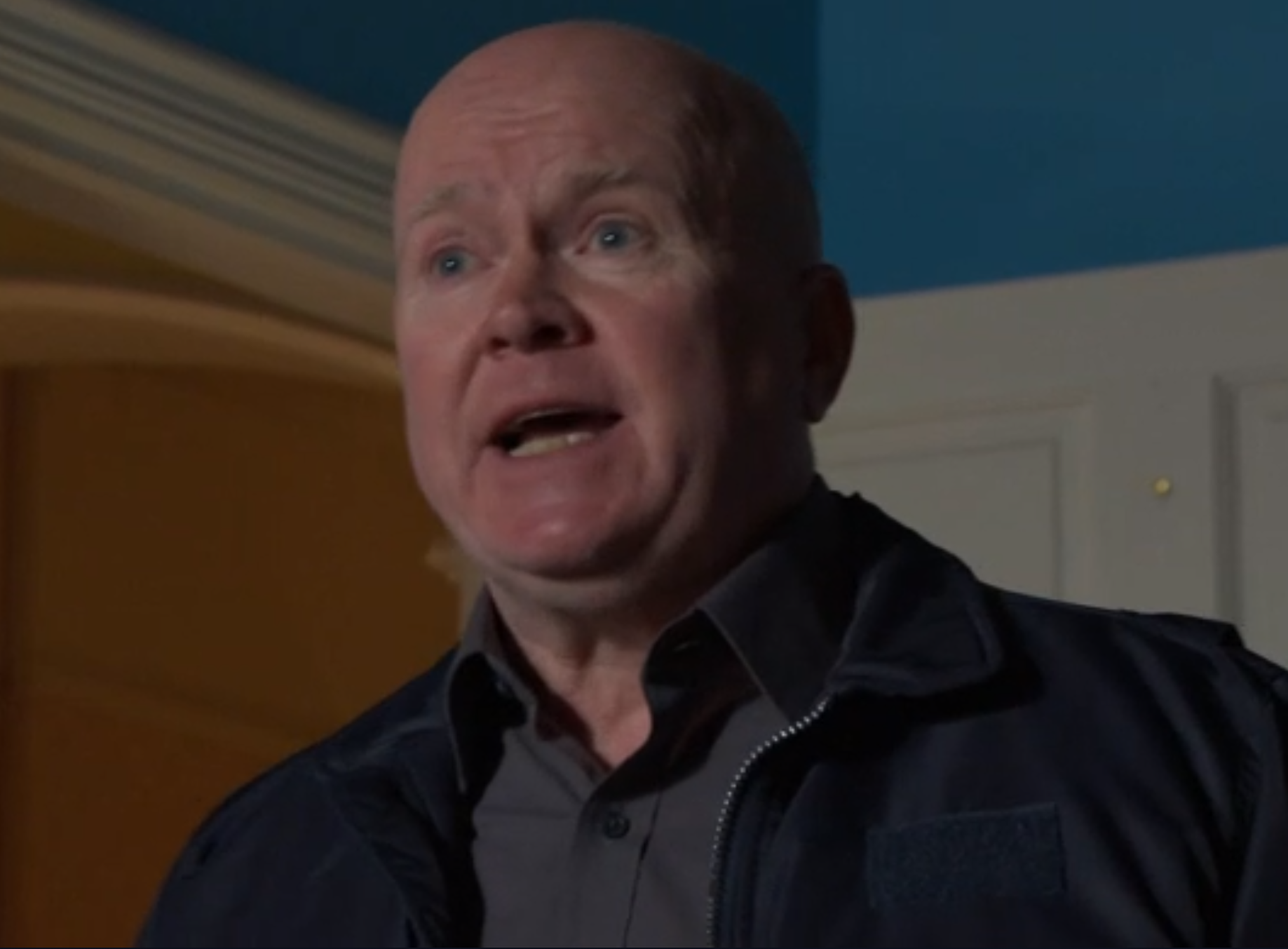 After trying to find a way out, Phil realised he had no choice and went to the Vic to tell Sharon the bad news.

She was devastated: "This is a joke, right? You promised me no-one would take this place away and now you want me to just hand it over to Max?

"Max can't prove anything. Ian took my boy. This can't all have been for nothing. Everything I've done, everything Ian's put me through – it's the least I deserve.

"I would give this place away in a heartbeat if I could have him walk through that door again."

Fans were heartbroken for Sharon.

One wrote: "So sick of this make Sharon suffer in every way plot. It’s getting really uncomfortable to watch now."

A second said: "Just want Sharon to be happy! Why are they always trying to take the Vic away from her! It's her home and she belongs there."

Another added: "Oh Sharon, the pub is the only thing she has left!"