Gray Atkins (played by Toby-Alexander Smith) physically and psychologically abused his wife Chantelle Atkins (Jessica Plummer) for years before killing her in a powerful EastEnders episode last year. However, the domestic abuser has gone on to become a serial killer after ending the lives of Tina Carter (Luisa Bradshaw-White) and Kush Kazemi (Davood Ghadami) and BBC soap fans are not happy after he took his third victim tonight.

In 2019, Chantelle finally mustered up the courage to leave her abusive husband.

However, when Gray discovered her plans he trapped his wife at home with their two kids and told her he wouldn’t let her leave.

The mother-of-two bravely told the sinister lawyer she didn’t love him and nothing he could do would change that.

But tragically she was pushed onto an open dishwasher and stabbed by a knife. 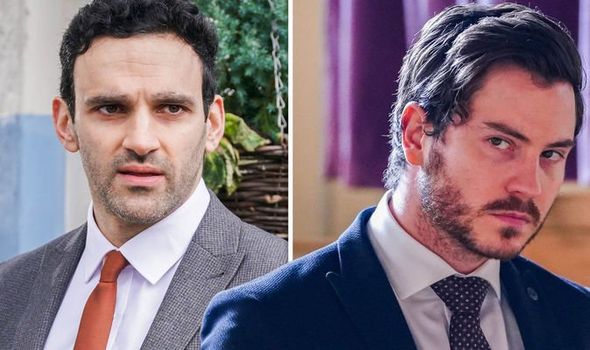 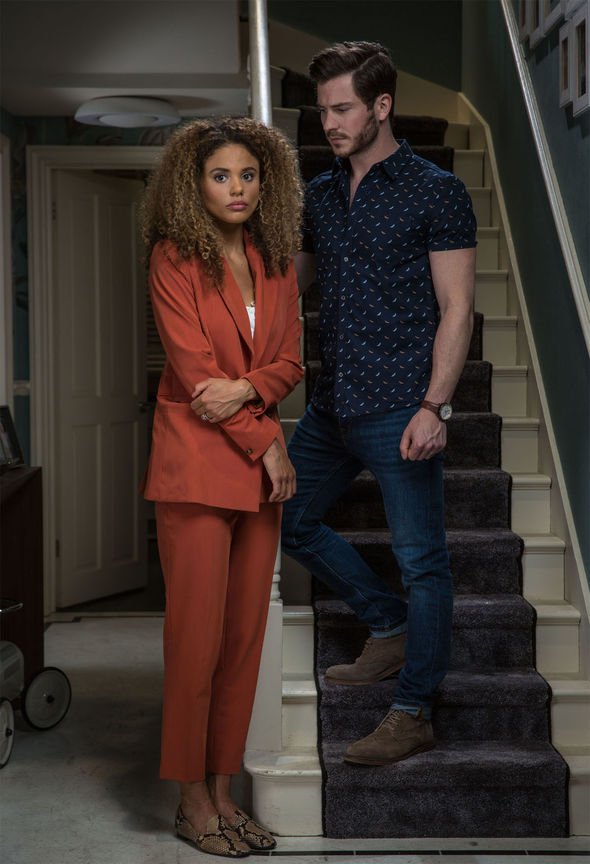 At first, Gray was mortified by his actions but decided to leave her to die rather than save her only for Chantelle to leave him.

The sinister husband covered up his tracks and his wife’s death was ruled an accident but EastEnders fans held out hope he would be exposed soon after.

However, Gray went on to murder Tina when she spotted the signs of his abusive nature and in tonight’s episode, he killed Kush in a jealous rage over Whitney Dean (Shona McGarty).

BBC soap fans took to Twitter to share their frustration at Gray’s transformation into a serial killer after Chantelle’s poignant death. 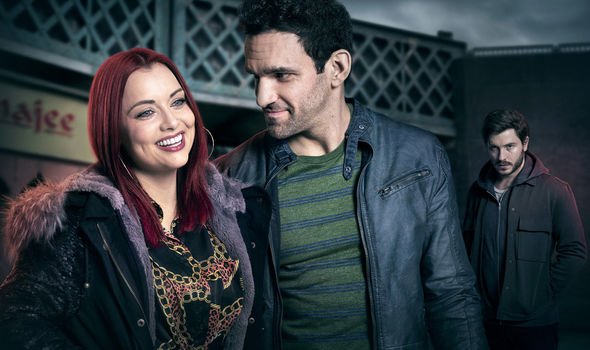 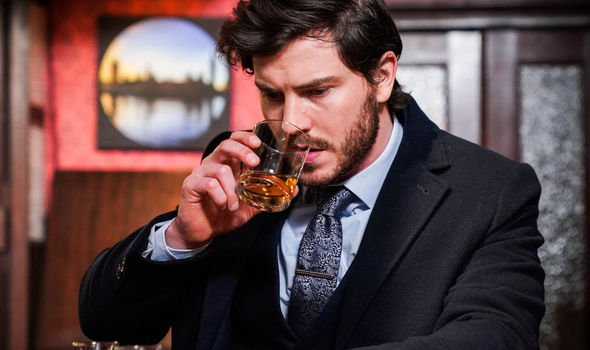 One wrote: “I’ve got a question for the EE writers. What was the actual point of making the domestic abuse storyline if the abuser doesn’t get caught?? If the aim was to make Gray a serial killer then did Chantelle really need to die? #EastEnders.”

“I think @bbceastenders has totally missed the opportunity to tell a domestic abuse storyline. They should rewind this past year and start from when Chantelle died and make it credible. You have lost a viewer in me because of this serial killer storyline with Gray. #EastEnders,” another suggested.

A third added: “@bbceastenders you could have really made a difference with #gray and #chantelle #DomesticViolence storyline but you have diluted it!

“So disappointed in you and the writers!! You could have told such a powerful story and made a difference but not now! Shame #EastEnders.”

Someone else shared: “I really don’t feel it was the right choice for #eastenders to make gray a serial killer?? it completely takes away the focus from the domestic abuse storyline with Chantelle and will now be about his other victims when justice should’ve been shown for her??”

“SORRY BUT DID CHANTELLE EVEN EXIST AT THIS POINT #EastEnders,” a fifth vented.

Another wrote: “I don’t even watch #Eastenders anymore, but GRAY OMG. When will someone stop him?!! If he gets away with this, then it’s stupid, because tube stations have CCTV cameras. Poor Kush.”

Express.co.uk has contacted EastEnders for comment on the backlash.

When Chantelle and Gray first joined Albert Square they appeared to be the perfect couple but viewers discovered they were hiding a dark secret in July 2019. 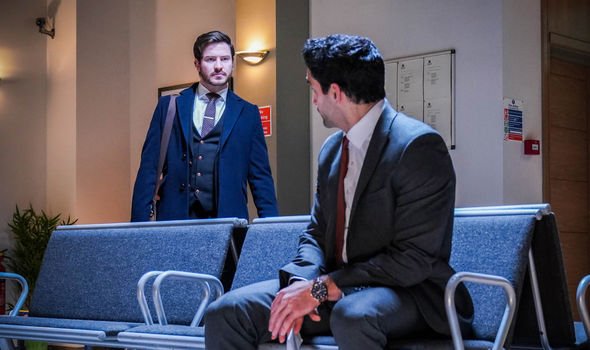 EastEnders confirmed the soap was working with Refuge and Women’s Aid on a domestic abuse storyline involving the two characters.

Head of Continuing Drama Series, Kate Oates said: “When Chantelle and Gray arrived on the Square, they gave many of their neighbours a big dose of life-envy with their perfect relationship and no-filter-needed looks and lifestyle.

“But there is truth in the old adage that you don’t know what goes on behind closed doors; and the very first time we crossed the threshold of No 1, we saw the truth of their relationship, and the violence Gray subjects Chantelle to.

“In this story, we seek to acknowledge the fact that any relationship, however outwardly enviable, can be affected by violence and abuse.”

“Chantelle is strong and capable, with friends and family to support her; and yet she is still unable to voice what is happening to her, and is therefore preventing anyone from helping her because she regards her abuse as a shameful secret,” she added.

“We hope this story encourages women and men who experience violence to seek out the help we know they deserve.”

After Chantelle’s tragic death, Gray grew close to Whitney and she became a fixture in his life by helping out with his children.

The lawyer was furious when he discovered she had feelings for Kush and the market trader has now paid the ultimate price for Gray’s jealously.

EastEnders continues on BBC One on Tuesday at 7.35pm.