In scenes set to air in EastEnders next week, Ben Mitchell (played by Max Bowden) is on a downward spiral after he suspects his husband Callum (Tony Clay) is cheating with his ex-girlfriend Whitney Dean (Shona McCarthy). Things are made worse for Ben when he spots Kheerat (Jaz Deol) with Sharon Mitchell (Letitia Dean). Kheerat has been trying to keep his romance with Sharon a secret in order to keep Ben on his side so that he keeps his brother Jags (Amar Adatia) protected in prison. However, after seeing Kheerat and Sharon together just angers Ben even more and he ends up going back on his word. But, who will suffer in the process?

Jags is currently facing time in prison after his mum Suki Panesar (Balvinder Sopal) had him arrested.

When Suki discovered Jags was in a relationship with Habiba (Rukku Priya Nahar), she took her revenge and reported her son to the police.

Ben has since promised Kheerat that he will organise inside protection for his brother. 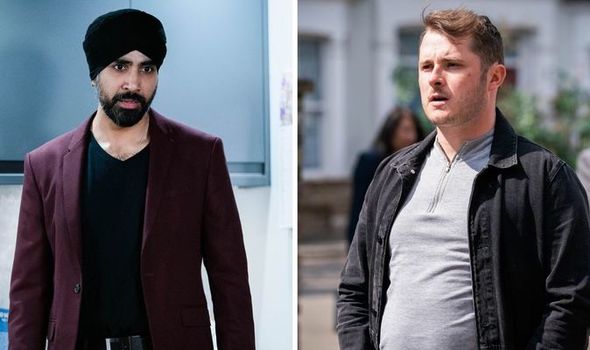 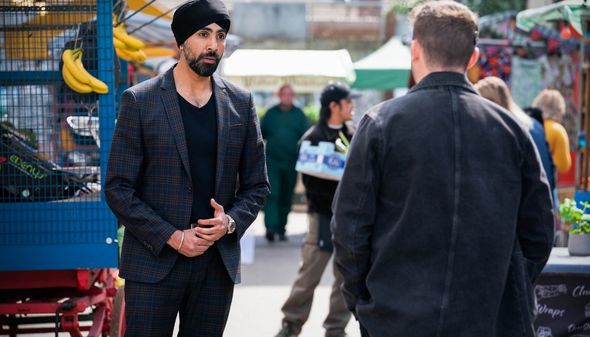 In scenes due to air next week, BBC viewers will see Kheerat handing Ben money so that he keeps his promise in protecting Jags.

However, Ben’s suspicions begin to arise about Kheerat’s secret romance when Sharon walks into the café as the duo are making their deal.

Elsewhere, Kheerat has another falling out with his mum Suki, after she realises Jags’ girlfriend Habiba has given birth to their baby.

Later on, Suki is furious when she finds out that Kheerat has been paying for Habiba’s rent while Jags is in prison. 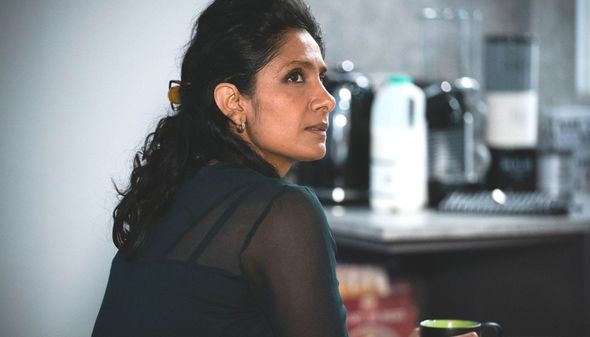 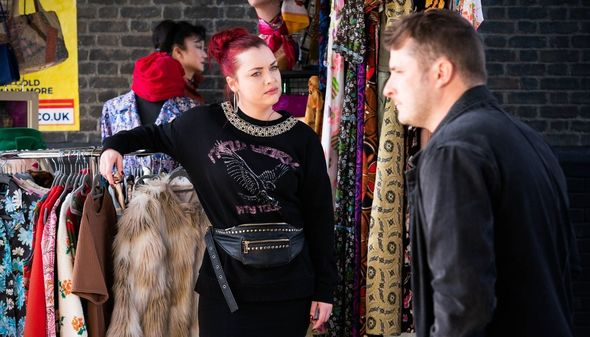 Kheerat decides to get away from the Square and so he and Sharon get away for the night.

Meanwhile, Ben’s marriage appears to be in tatters as he is adamant Callum is cheating on him with Whitney.

Determined to find out the truth, Ben decides to confront Whitney about the alleged affair.

Whitney doesn’t deny an affair although she tells Ben to speak to his husband about what has been going on.

Ben demands Callum gives him an explanation, although, poor Ben is left devastated by what his husband tells him.

After turning to drink to drown his sorrows, Ben seizes the opportunity to organise Jags’ protection.

However, things soon take an unexpected turn when Ben finds out about Kheerat and Sharon’s romance.

Ben then goes and makes a phone call that could change everything.

Knowing he needs to do something, Kheerat ends his fling with Sharon in a bid to make things up to Ben.

Kheerat comes clean to Ben about his romance with Sharon and thanks him for his support with his brother.

Ben’s guilt then starts to set in after Kheerat finds his mum crying.

What has Ben done and who did he make that phone call to?

EastEnders is available to watch on the BBC iPlayer