FRANKIE Lewis is attacked by Stuart Highway next week in EastEnders as the truth about Mick Carter’s abuse comes exploding out.

Frankie’s mum Katy Lewis was revealed to be a serial abuser who preyed on young boys when she was a care worker, including Mick Carter. 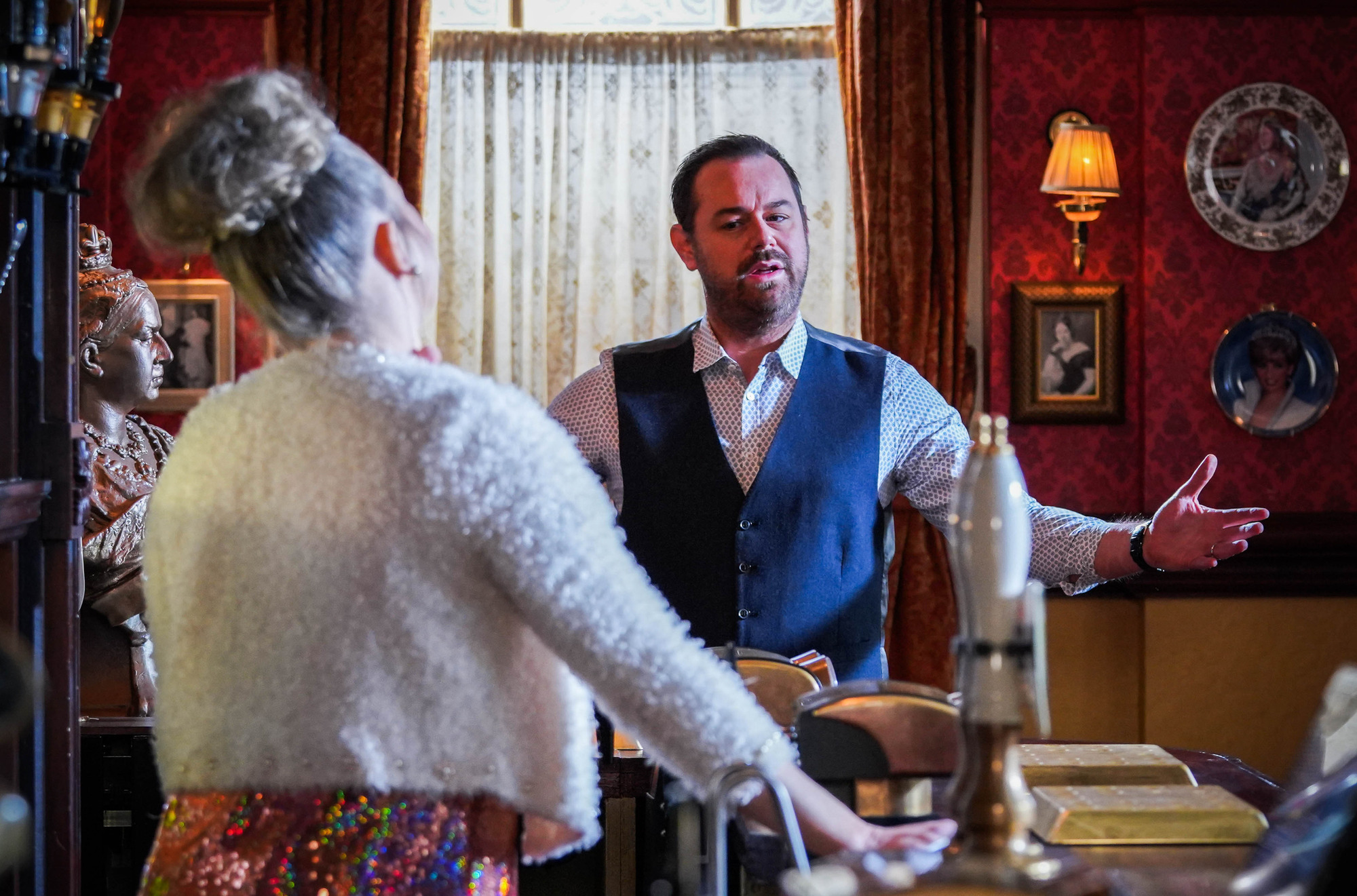 Next week’s episodes of EastEnders will see Mick and Linda settle back into their roles behind the bar at The Queen Vic.

DI Pine bursts in and privately tells Mick that Katy has been arrested, but Mick grows anxious that people will learn what happened to him.

Meanwhile, it all dawns on Stuart as he learns that a woman has been arrested for historic child abuse offences. 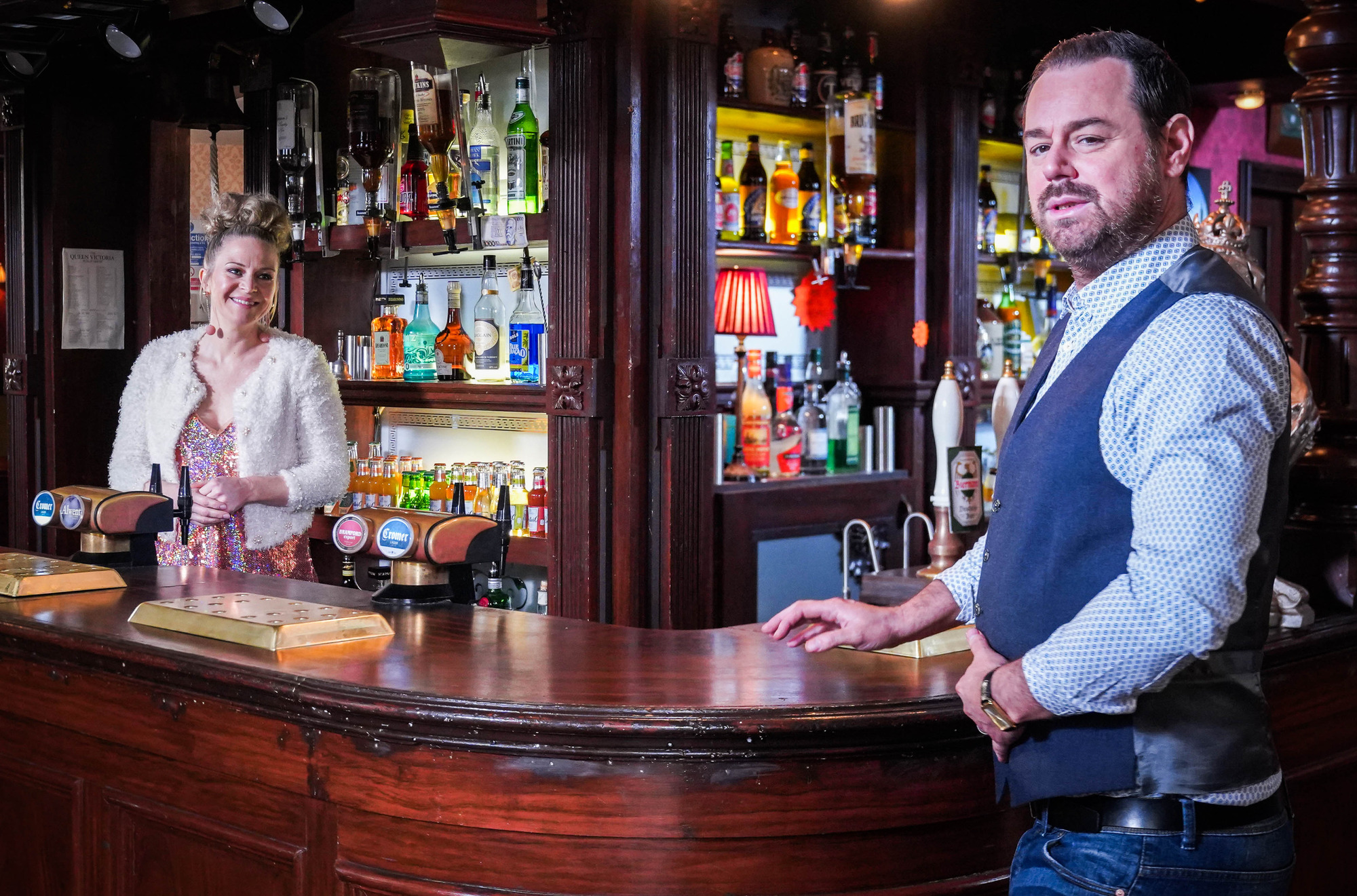 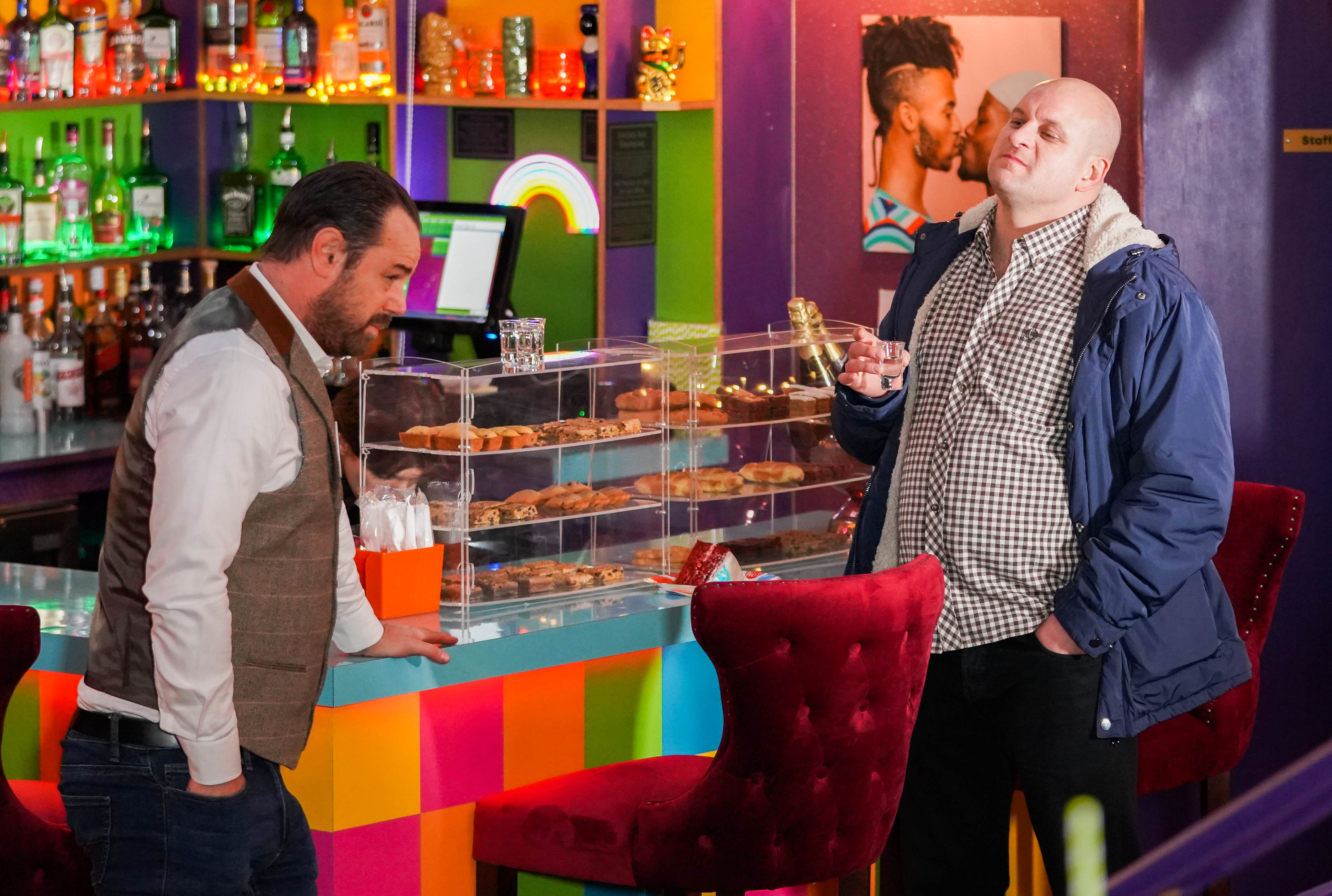 Frankie visits the pub and expresses her concerns to Mick that everything is going to discover the truth about her mum.

Stuart listens into the conversation and vows revenge, making a phone call to Callum.

Later in the week, as news of Katy’s arrest rocks the Square, Frankie meets Stuart at the car lot office. 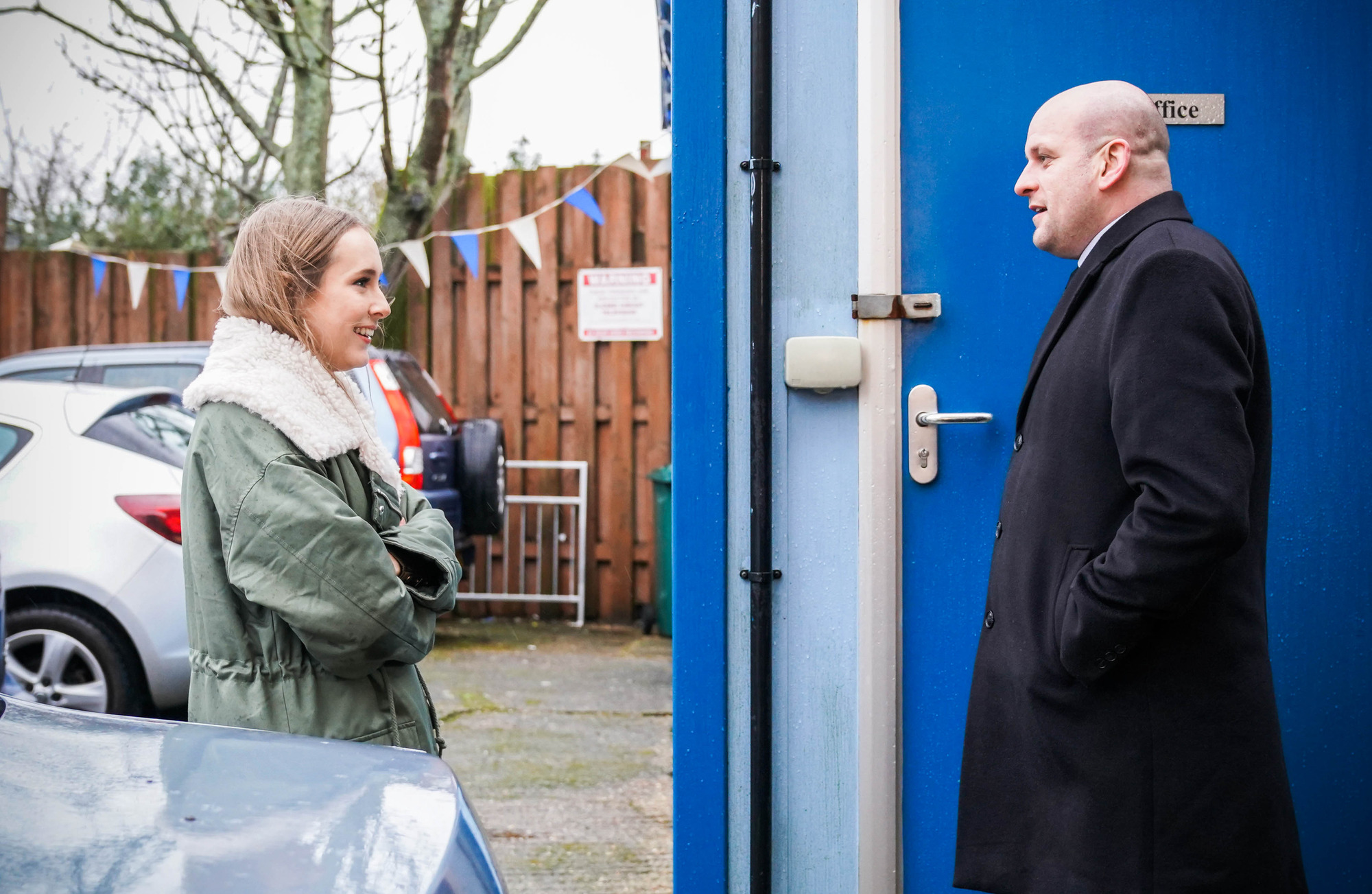 Mick gets a message from Stuart and rushes to the car lot where he finds him threatening Frankie.

EastEnders viewers are convinced that Stuart was another victim of Katy’s after remembering he entered the show as a paedophile hunter.

Last month viewers watched Mick finally pluck up the courage to report Katy to the police after months of struggling to come to terms with the abuse.

Katy initially managed to manipulate Mick into believing he’d imagined the abuse – and that Frankie wasn’t his daughter – when she first arrived in the Square.

But Mick confronted his abuser over the new year period and forced her to admit the abuse.