In scenes that are due to air in EastEnders this week, Gray Atkins (played by Toby-Alexander Smith) will begin to manipulate Whitney Dean (Shona McGarty) even more and starts to plant seeds of doubt in her mind. But in his efforts to get Whitney on side, the BBC soap villain looks like he’s about to make a costly mistake which could out his murderous side to the rest of Albert Square.

Gray wants to make amends with Whitney and so, he takes her to a gala as his plus one.

After lending Whitney one of Chantelle’s (Jessica Plummer) dresses to wear, Gray also gifts her a bracelet but Whitney has no idea it also belonged to Chantelle.

That evening Laura (Sarah Paul), who worked on Whitney’s trial, is taken aback that Gray’s moved on so fast.

His dark side is exposed even further as he doesn’t deny it, explaining they fell in love whilst Whitney is out of earshot. 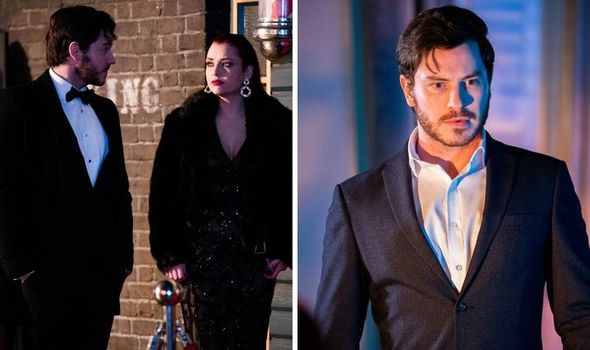 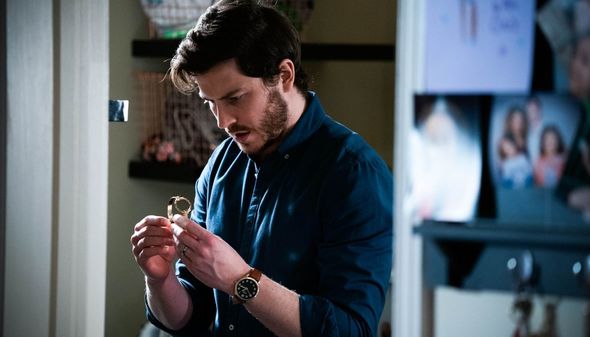 Kush (Davood Ghadami) picks Whitney up after a misunderstanding at the gala and as he’s contemplating prison, Whitney unexpectedly proposes.

Recent episodes of the BBC soap has seen Gray’s jealousy grow over Whitney and Kush’s relationship.

But, will his violent past be exposed as he lets jealousy get the better of him?

Gray has also been manipulating Kush as he convinces him to tell his son Arthur about his likely prison sentence without Whitney present. 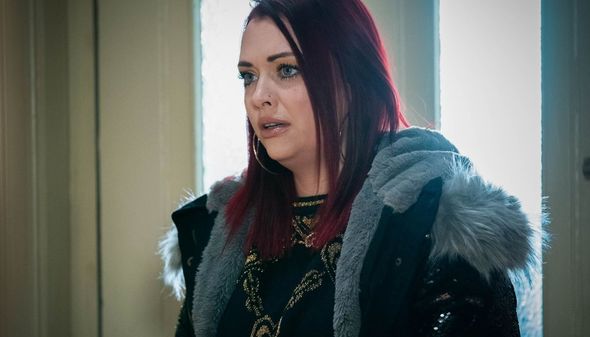 Kush falls into his trap and goes on to tell a disappointed Whitney, who ends up calling Gray to tell him she can look after his kids that day.

Later, Gray gets a call from the school and is told that there’s an issue with Mack (Isaac Lemonius) and the teacher is coming to see him.

Gray seizes this opportunity and tries to dissuade her from being with Kush.

Just when Gray thinks his plan has worked, it ends up backfiring on him.

When he realises Whitney has to be at Gray’s that day, Kush gets to work planning a romantic evening instead.

Later, Gray asks Whitney to stay late with the kids, but her disappointment soon turns to delight when Kush brings the date to Gray’s house.

The two begin to enjoy a romantic and laid-back date together, but this soon descends into chaos when Gray returns to his home and finds them together.

As things get romantic, Gray arrives, furious to see what’s happening. In a fit of rage that his plans to keep them apart have failed, will he attack Whitney?

With Kush’s exit sealed, fans are eager to find out the details of his final scenes in the show.

Whitney has no idea just how evil Gray is, but he’s been keeping her close as she helps out with his children.

Will Whitney discover she is being manipulated by Gray, or will it be too late?

EastEnders continues tomorrow at 8pm on BBC One.