EastEnders star Danny Dyer, 42, has teased fans of the BBC soap what’s in store for the pub landlord in upcoming months. Viewers have seen Mick struggle with health problems, prison and debt over the past few months and now he’s set for a new significant plot. The actor revealed that Mick will start to struggle with anxiety in a storyline focussed on metal health, something he feels is very real in society a the moment.

“He is struggling with anxiety attacks and I think this mental health thing, it’s very prominent at the moment, especially in men,” he explained to host Jonathan Ross.

“I know as a human being we deal with anxiety, there wasn’t even a word for it 15 years ago, ‘anxiety’, no one really knew what it was.”

Men suffering with mental health and anxiety and their attitude to tackling the problem has become paramount as society encourages them to speak out and overcome the stereotype.

“That idea of just impending doom, you don’t quite know why so they’ve given Mick this storyline where he’s trying to be the glue that holds everything together when actually behind-the-scenes he can’t breathe properly and he thinks he’s having a heart attack and it’s trying to play it right,” Danny continued. 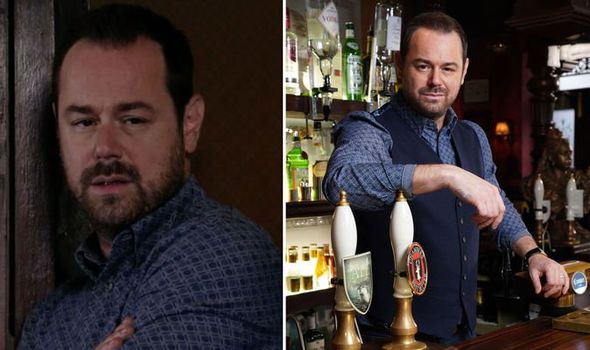 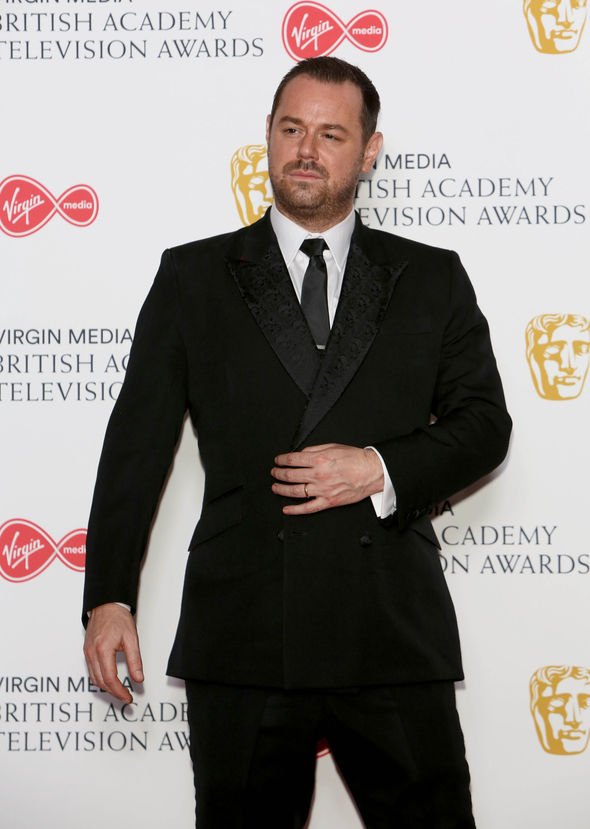 “I’ve never had a panic attack in real life. I have had anxiety but to try and portray it… It’s reached a lot of people.”

Will Mick overcome his struggles and see the light at the end of the tunnel or will his world come crashing down?

On the brink of airing his mental health storyline, Danny also spoke about other parts of his work life that have worried him as he appears on The Jonathan Ross show this evening.

The 42 year-old admitted he’s out of his comfort zone in his new venture of becoming the host of game show The Wall. 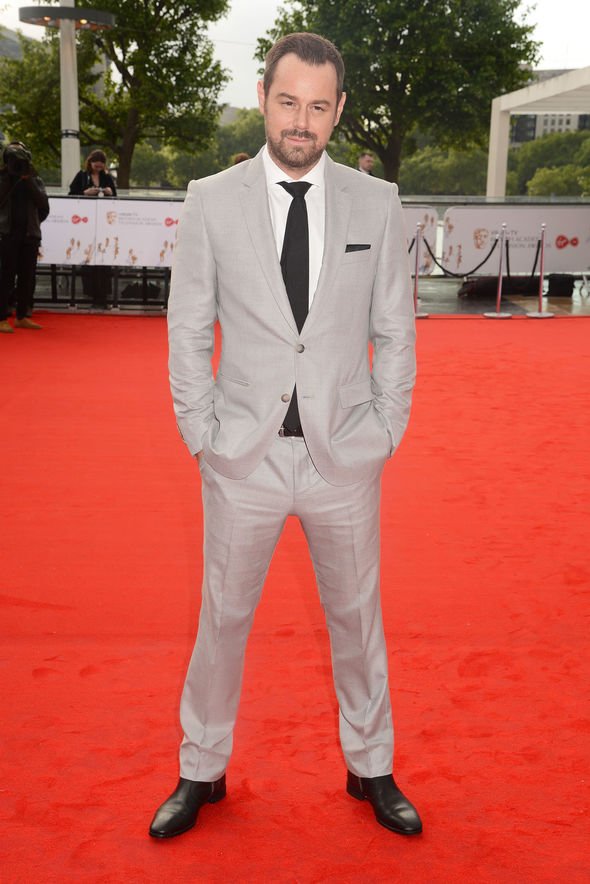 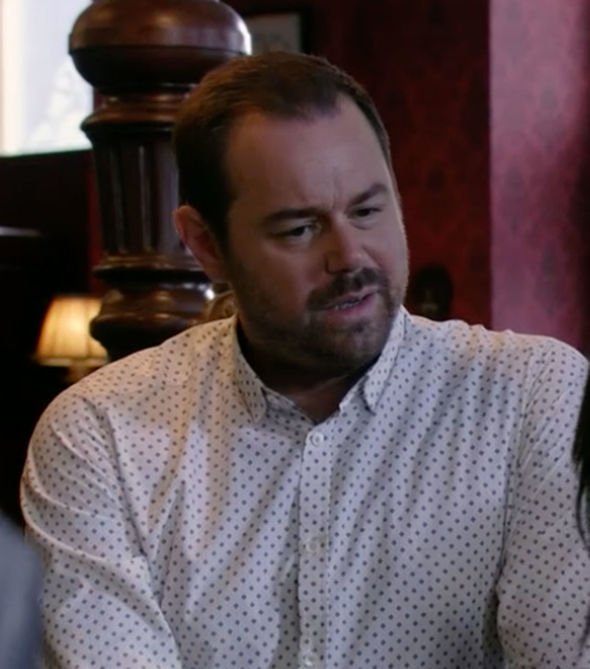 “It took me a little while to get into it. It’s harder than I thought, being a game show host.”

He also opened up about getting into yoga and meditation to calm him down: “I went to a yoga retreat last weekend… I do it with my missus. She got me into it.”

“Bikram I started with, 90 minutes in the heat. It was proper hard but I’ve got a nutty brain so I need to calm it down a bit. I do a bit of meditation and it sort of turns the nuttiness down a bit,” he joked.

“I think everyone should do a bit of meditation, ten minutes a day, I think it’s an important thing. Yoga is a form of meditation in a sense.”

He demonstrated a pose called the Dead Frog for both the host and the audience.

Known for his infamous bad language the EastEnders star also spoke about his children pulling him up for swearing.

“I’m in EastEnders, I’ve got my own game show so when I get home I’ve got a serious case of tourettes, I’ve got to get it out of my system,” he explained.

“I can’t do it at work and they [my kids] pull me on it. They’ll go ‘Dad, you’re swearing again!’ I’ll be watching football, the other night I was watching the results come in for the cup and we lost and I was upset [and swore]. They are well brought up kids, they go to good schools, they are articulate.”

After his outburst during his speech at the National TV Awards he said: “I did swear but I was very emotional. I’m trying to cut down on it. I nearly started to cry, it was an emotional thing for me, I don’t know why and so I swore just to… I’m an emotional man… I tried to counter balance it and be all alpha male when really I just wanted to sob my heart out in front of 10,000 people.”

The Jonathon Ross Show continues tonight at 10:30pm on ITV.