As the week kicks off, Jean – played by Gillian Wright in the BBC soap – is troubled and ends up grilling Sonia Fowler about how her mum Carol Jackson coped when she was diagnosed with breast cancer. 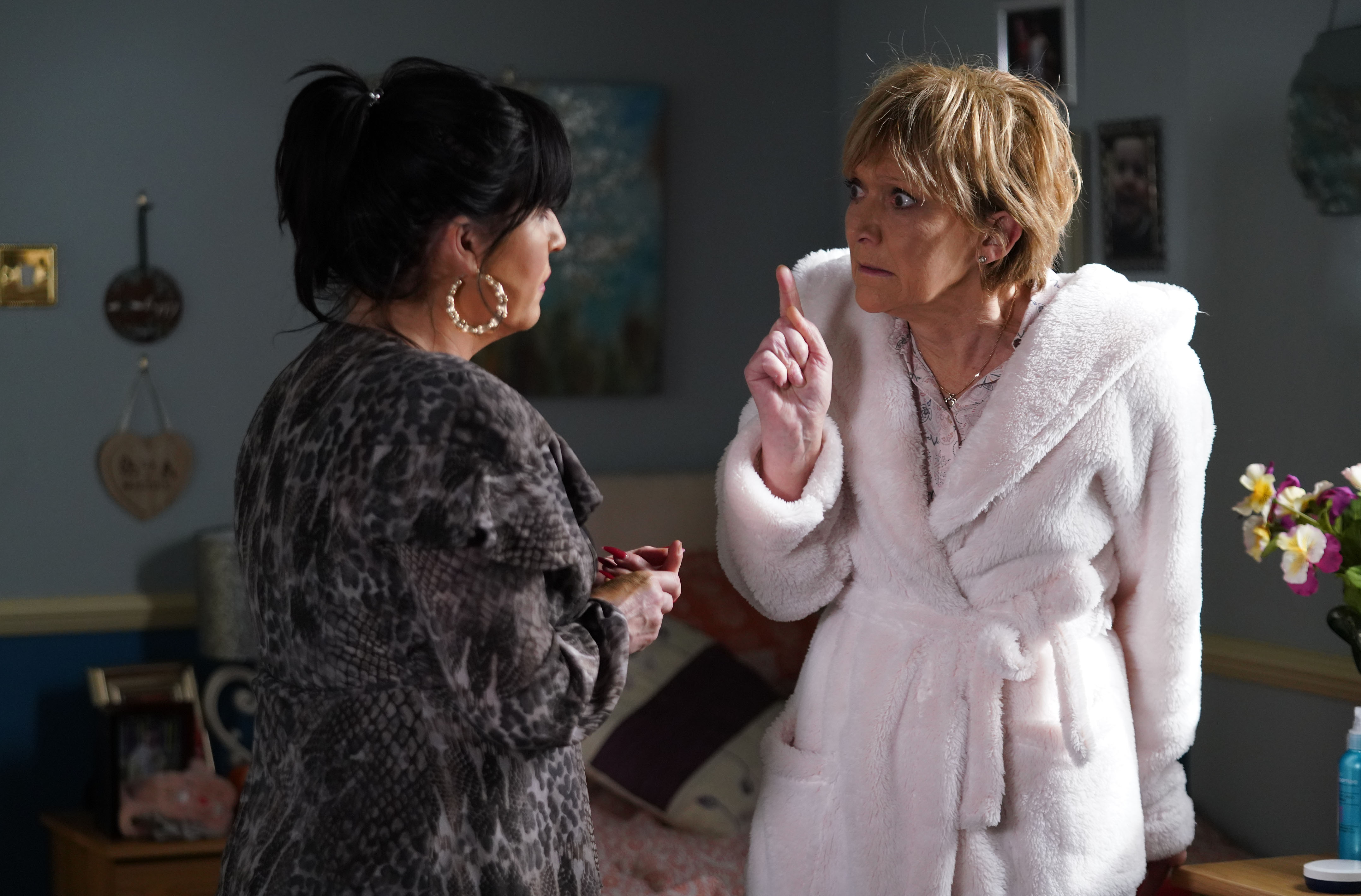 Then – with Sonia’s words playing on her mind – the cleaner goes on a mission to get rid of all the unhealthy food in the house.

Jean’s daughter Stacey Fowler – Lacey Turner – realises her mum’s on edge and confronts her, demanding to know what’s going on and insists she goes to the doctor again.

But Jean is annoyed when Stacey books her a GP appointment and is determined to go with her.

Worried Stacey will find out the truth about the cancer, Jean refuses to let her come in and then sneaks off before the doctor has a chance to talk to her. 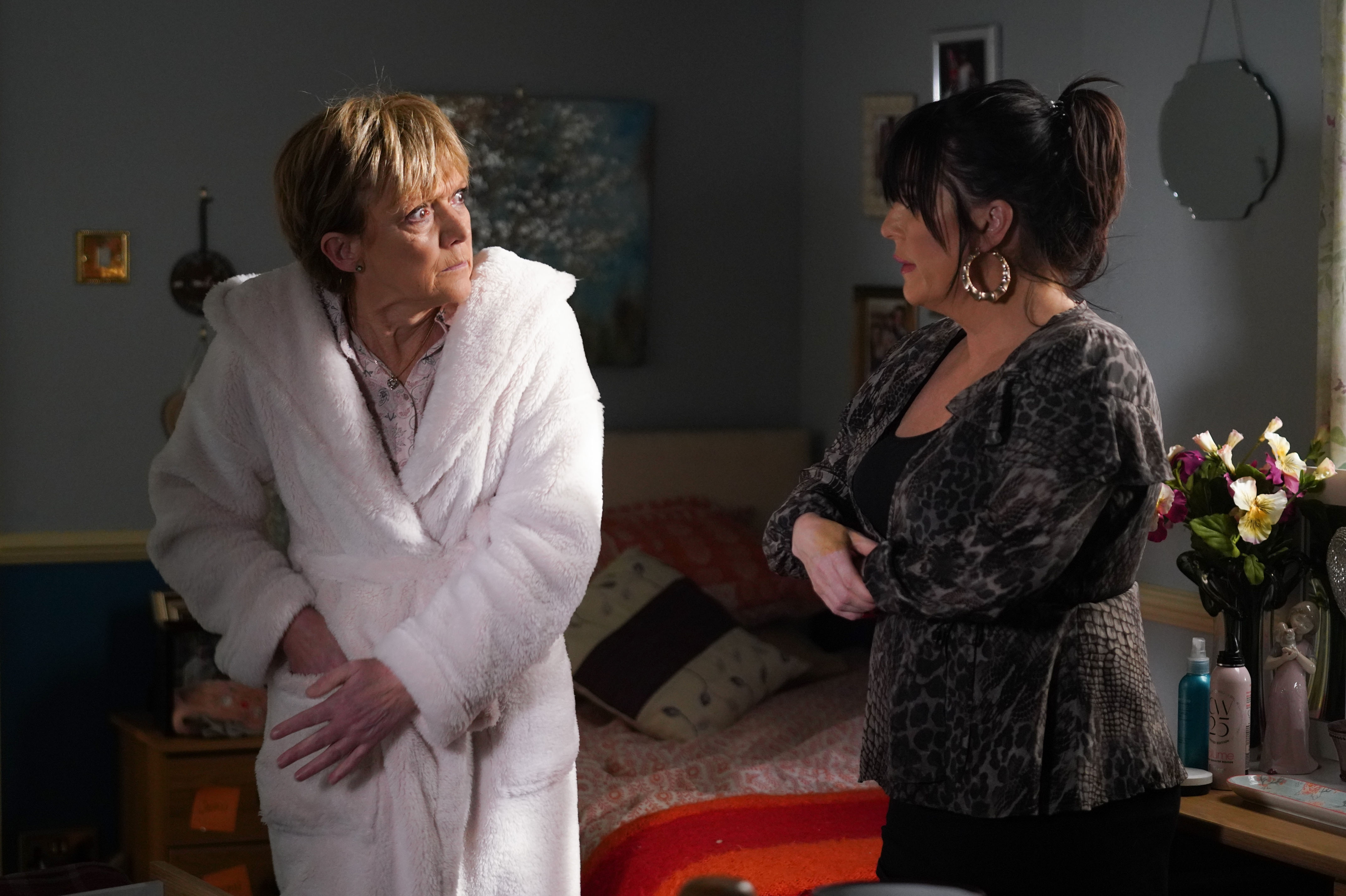 Back at the house, Stacey asks her mum what’s going on, forcing her to cover. When Kat – Jessie Wallace – comes back later Stacey tells her she needs to step up caring for baby Cherry as it’s clearly too much for fragile Jean to handle.

Later, in Jean’s room, Kat is looking for something of Cherry’s when she comes across Jean’s appointment letter.

As it sinks in that Jean could have cancer Kat finds her and tries to comfort her, but Jean is cross and demands that Kat doesn’t tell Stacey the truth.

But Kat can’t lie about something so big and tells Stacey what’s going on. 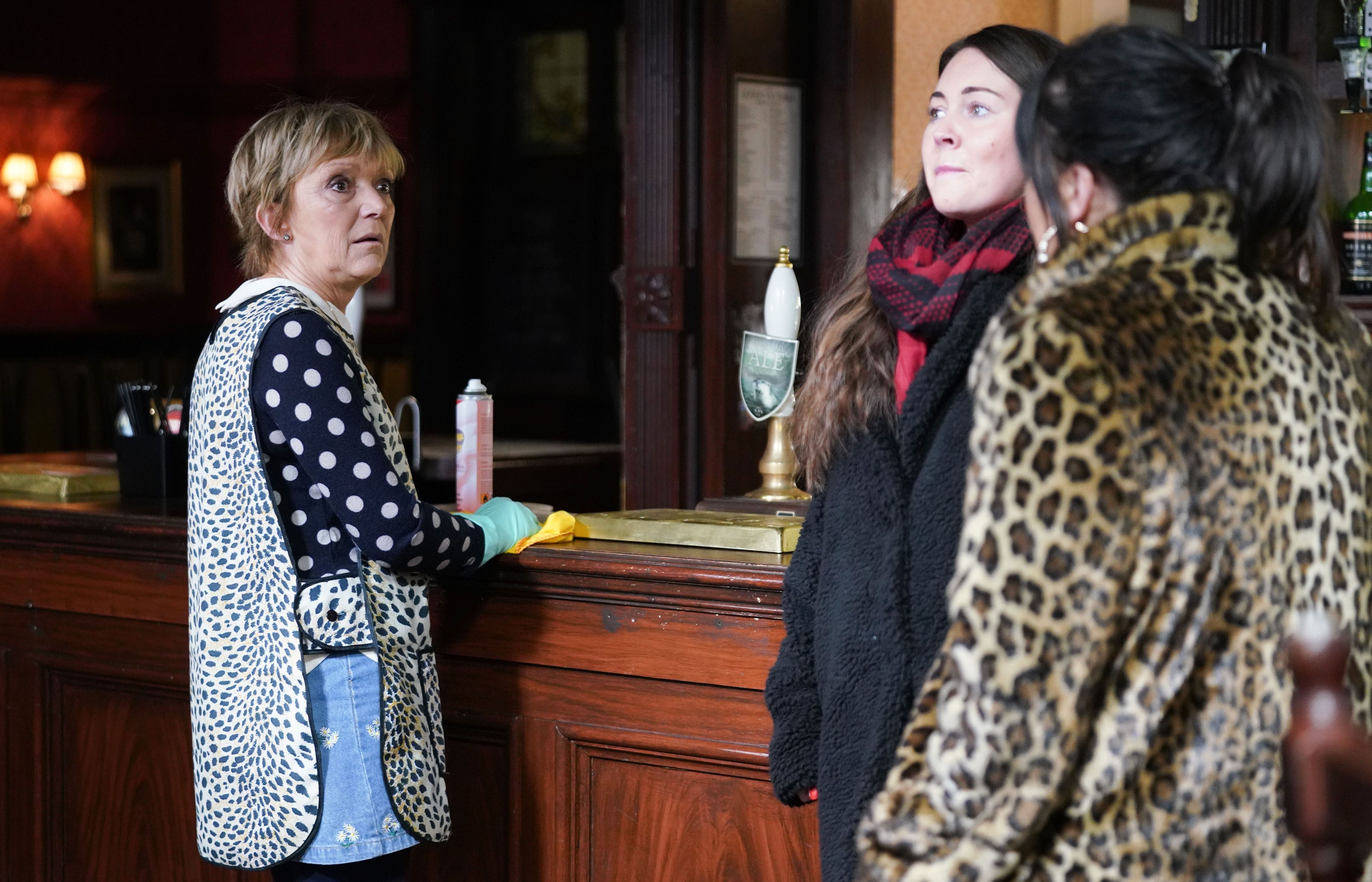 he goes for the tests right away, but it all becomes too much for Jean.

A concerned Shirley asks Jean why she didn’t tell her but is taken aback when Jean snaps at her.

When Jean overhears Kat and Stacey talking about her, she secretly packs a bag and heads for the station.

As the Slaters realise Jean’s done a runner, they report Jean as missing to the police. Where has she gone?